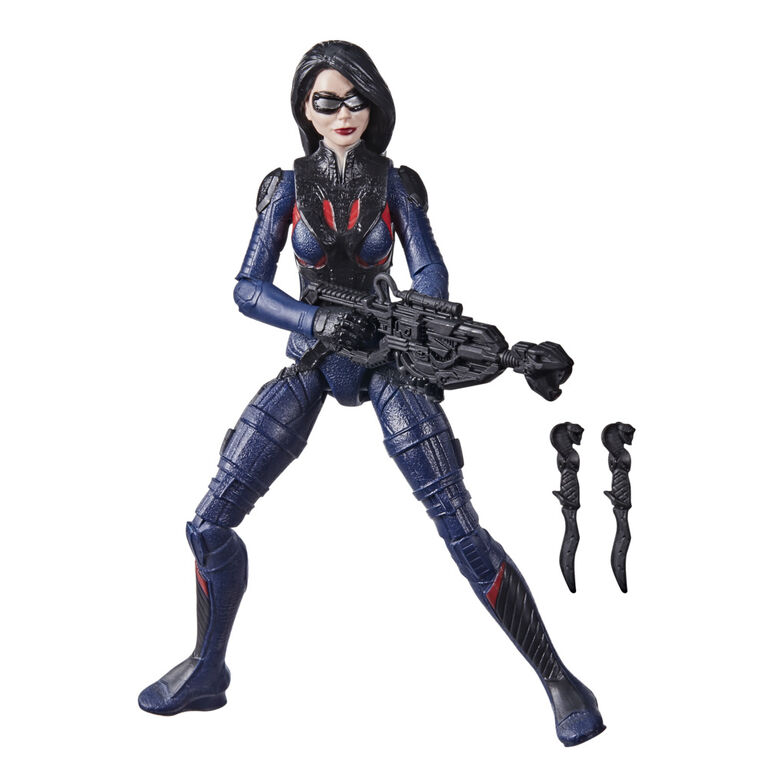 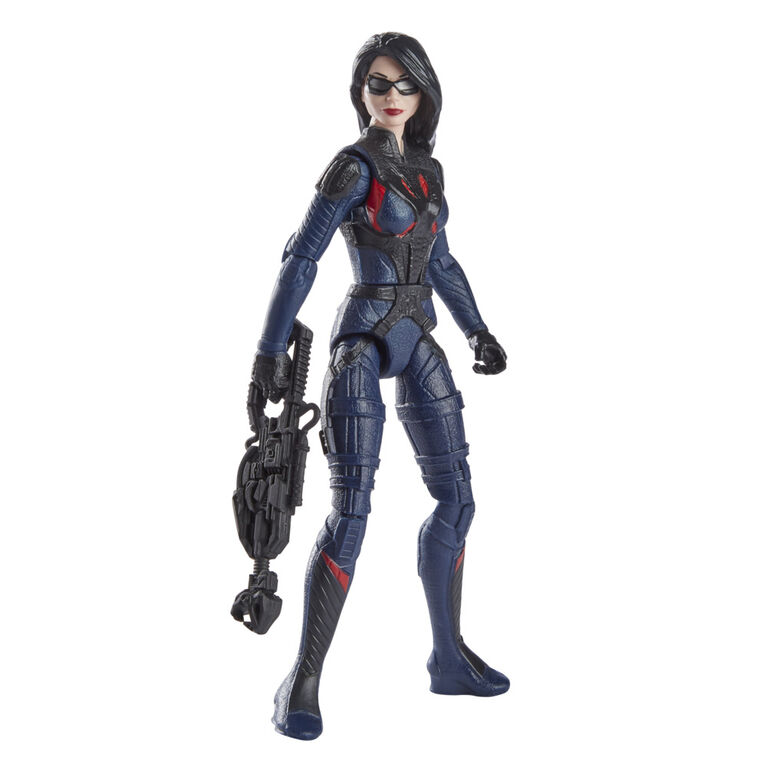 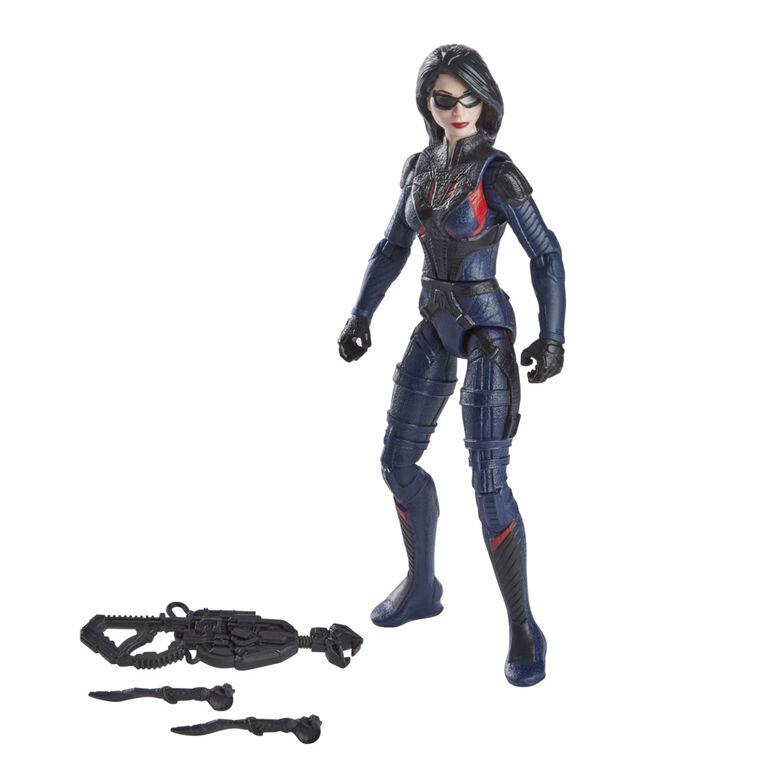 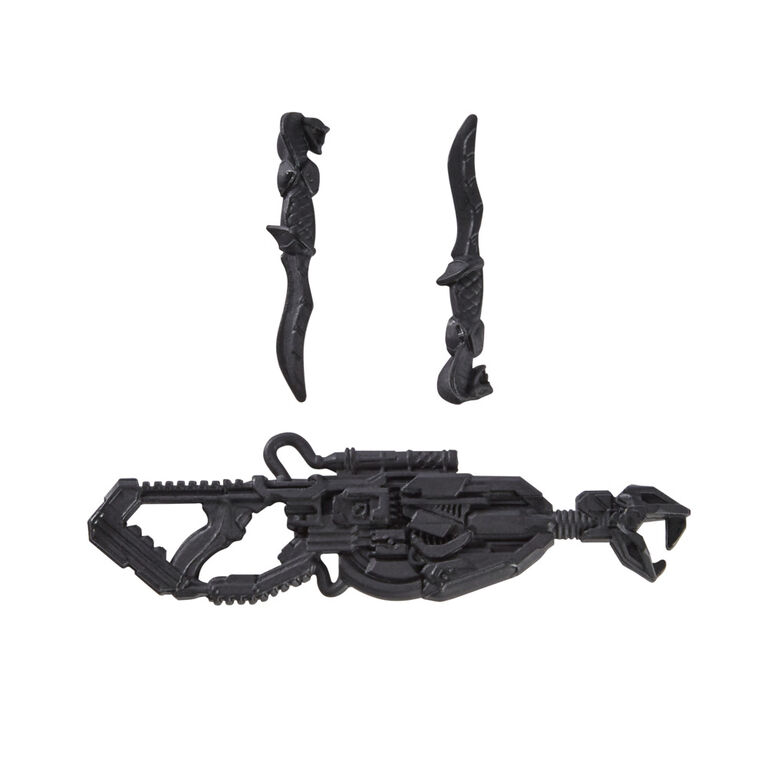 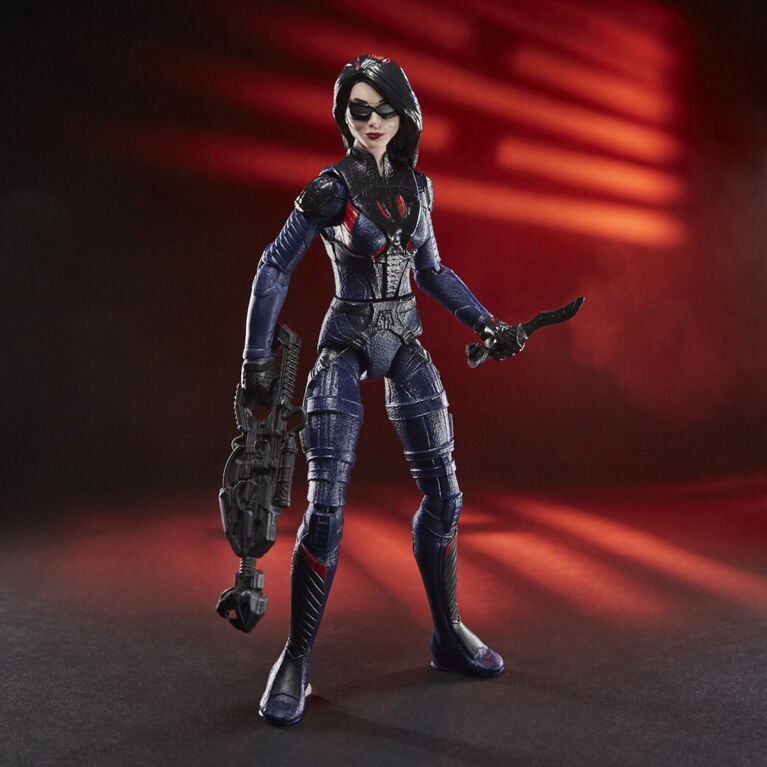 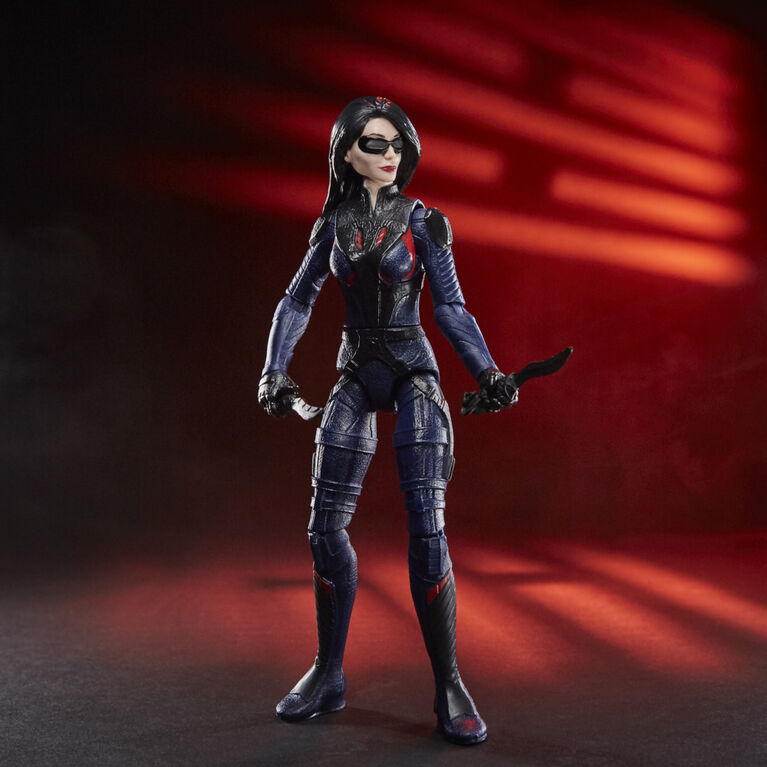 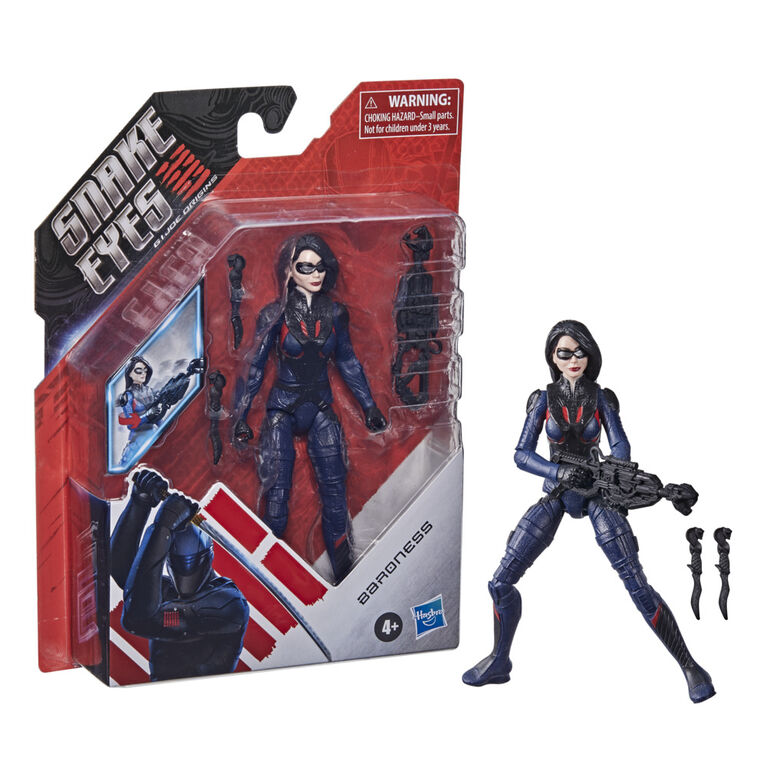 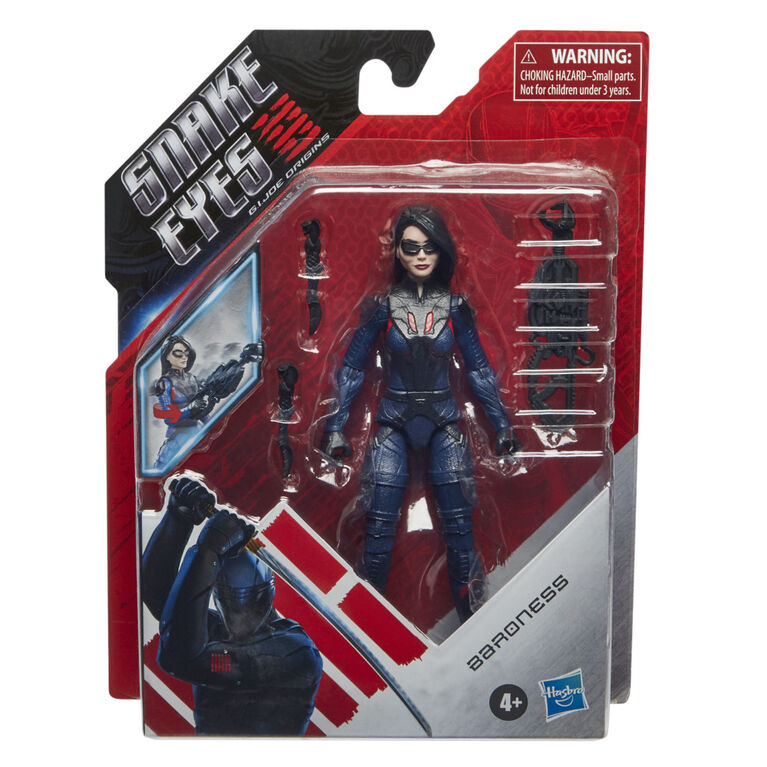 
G.I. Joe is a highly skilled, on-demand, special operations force of men and women from around the globe. These extraordinarily talented heroes are selected for their elite abilities and tasked with defending the world from Cobra, a ruthless criminal organization bent on total domination. With unwavering courage and determination, the brave members of G.I. Joe are prepared to seek out Cobra in any environment on the planet. From hostile jungles to ice-clad arctic peaks...wherever there's trouble, G.I. Joe is there.

Ages 4 and up
Warning: Choking Hazard - Small parts. Not for children under 3 years.