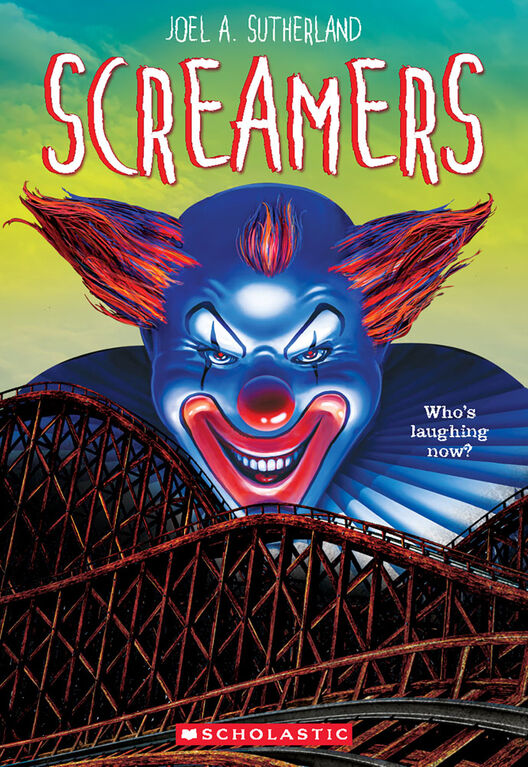 Pinch to zoom
New middle-grade horror from the award-winning author of the Haunted Canada series!

When the hit television show Screamers announces a contest for young fans to appear on an upcoming episode, it's all kids can talk about. So when Sai, Jason, and Aaliyah, strangers from different parts of the country, are selected from the thousands of applicants, they can't believe their luck. They pack their bags and travel to Winnipeg, excited to work with Zoë Winter, the show's biggest star!

Zoë is famous, respected, and making more money than she ever thought she would... and she's not even in high school yet! But money doesn't buy happiness, and Zoë longs for a normal life with normal friends, which is why she's just as excited about the contest as the three lucky winners. But little does she know that her life is about to imitate her art while filming the latest episode on location.

The creepy set, an abandoned amusement park called Pennyland, is haunted by a real ghost straight out of their worst nightmares: the park's original mascot, Beauregard, an old clown with smeared makeup and threadbare clothes. Beauregard isn't willing to accept that Pennyland closed years ago, and he's determined to stage one final show for his captive young audience...

Zoë's talent for screaming is going to be put to good use. Sai, Jason and Aaliyah are going to prove themselves quick studies. And their visit to Pennyland is going to be anything but amusing.