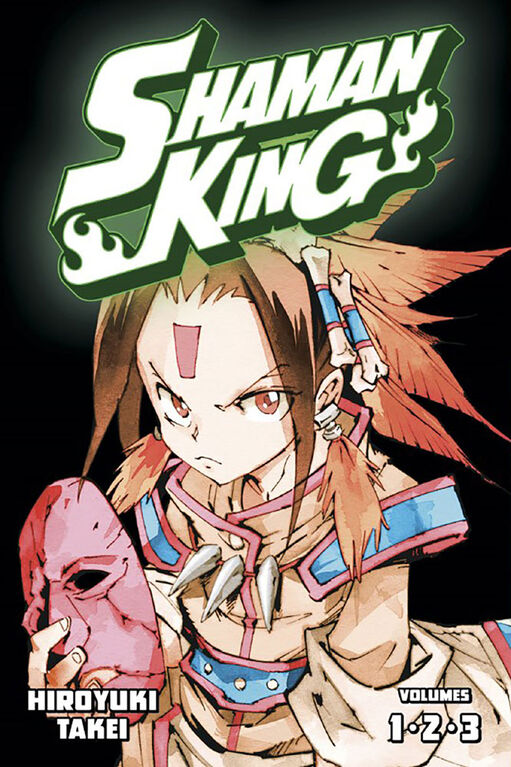 This volume corresponds to Vol. 1-3 of the original release, featuring updated translation and lettering, back in print more than 20 years after its initial release!

HEIR TO THE THRONE

Shamans possess mysterious powers that allow them to commune with gods, spirits, and even the dead. High schooler Manta Oyamada doesn't know much about them, but that changes fast when his class welcomes a new transfer student from remote Izumo: Yoh Asakura, a shaman in training! Although he may just be starting out, Yoh's dream is a big one: to become the Shaman King, the one and only shaman who may commune with the Great Spirit and help remake the world for the better. But the road to this pinnacle of spiritual power runs through the Shaman Fight: a gauntlet of battles with rival mediums who call forth dizzying powers from the world of the dead in their own bids for the crown. It'd be nice if Yoh had a little more time to train and mature...but the Shaman Fight is only held once every 500 years, so he's going to have to grow up fast!