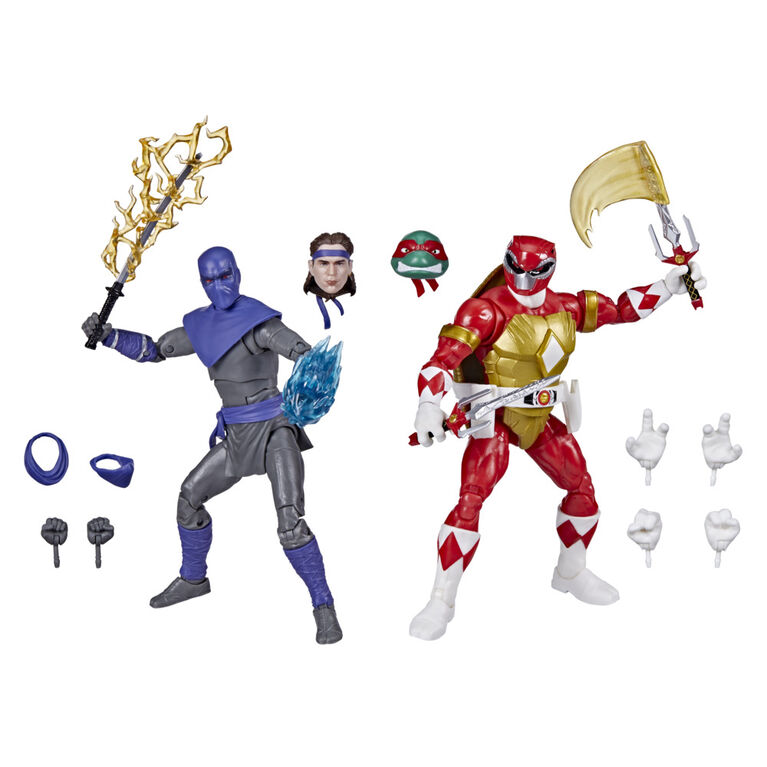 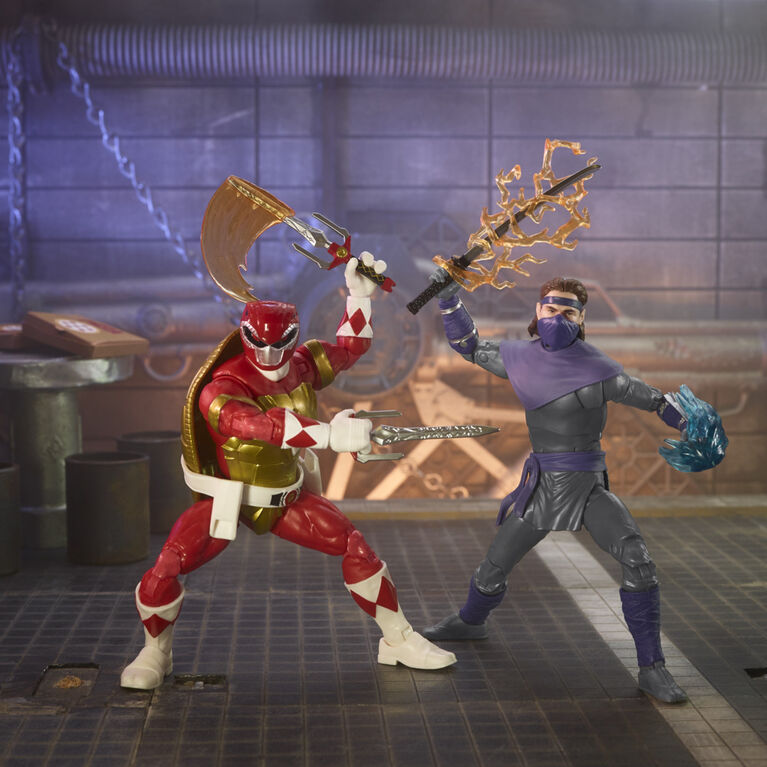 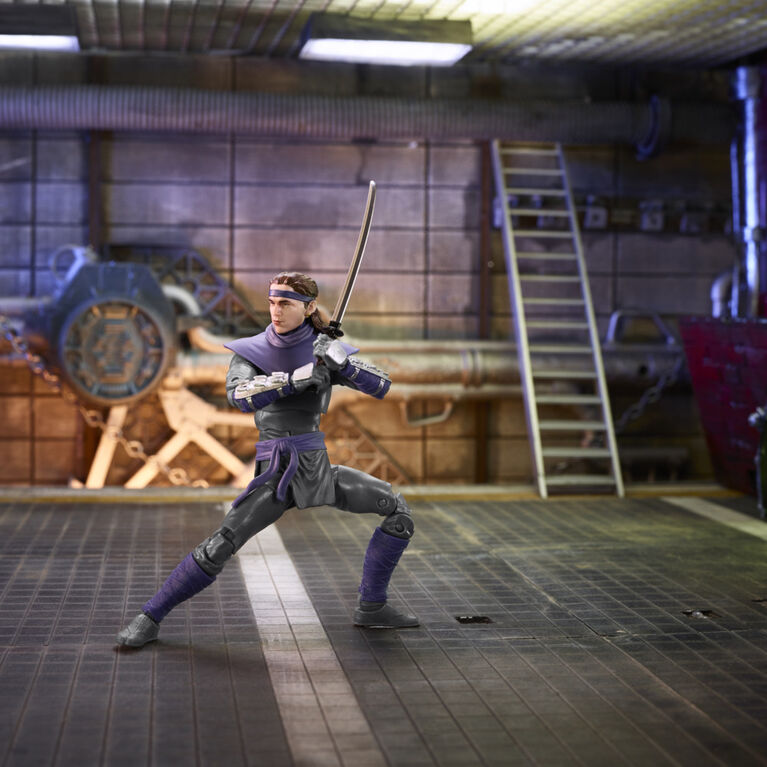 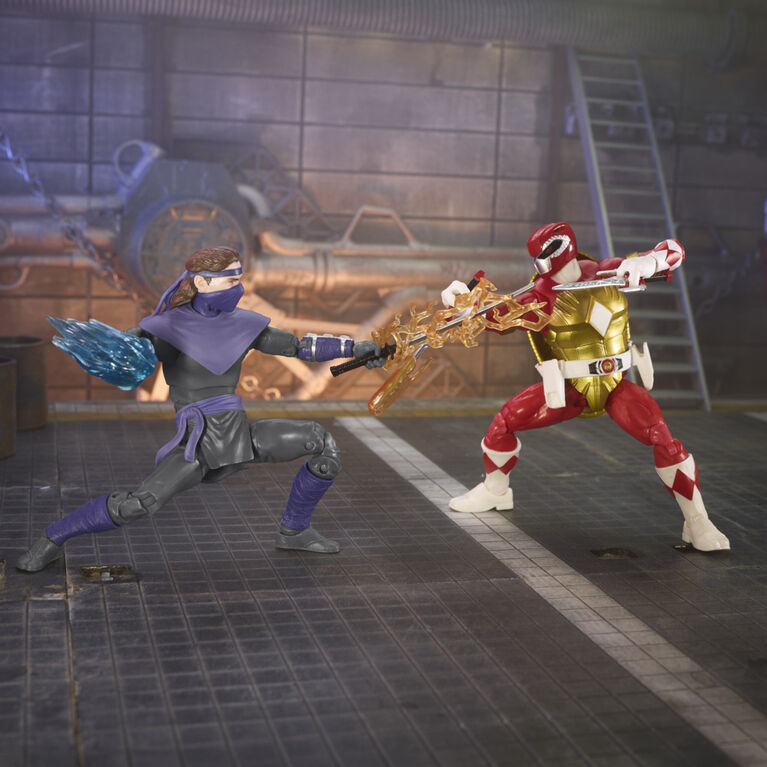 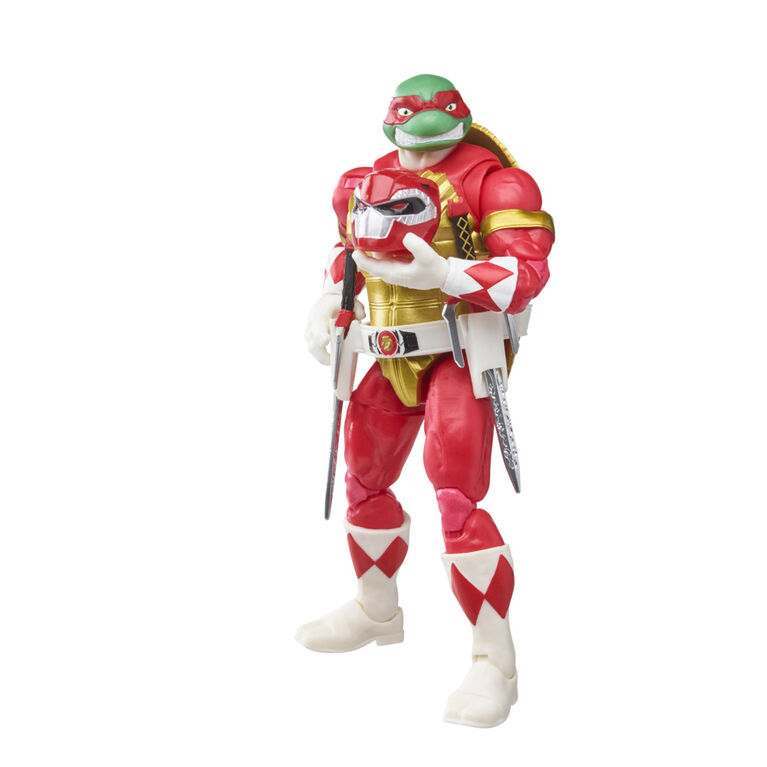 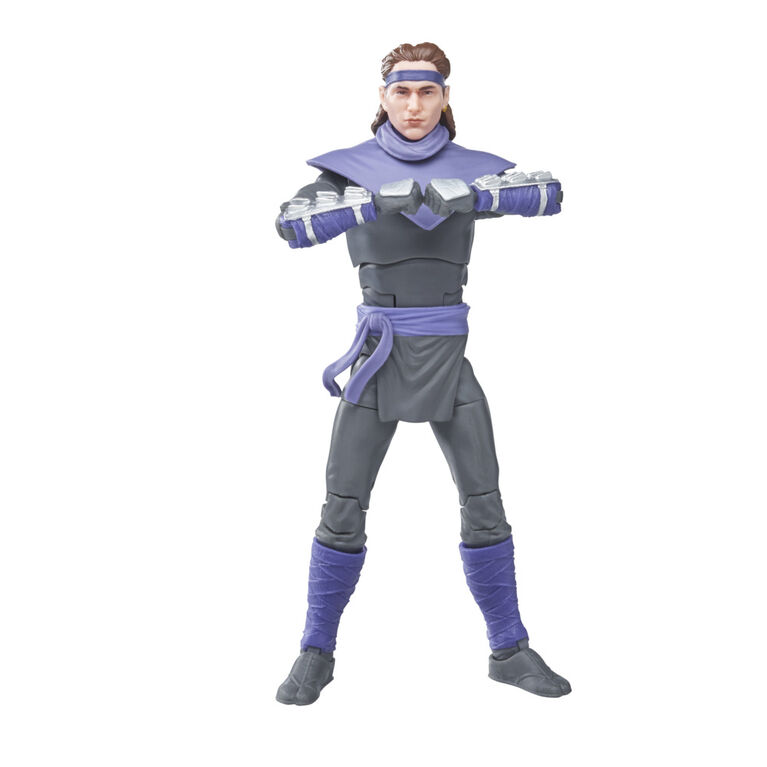 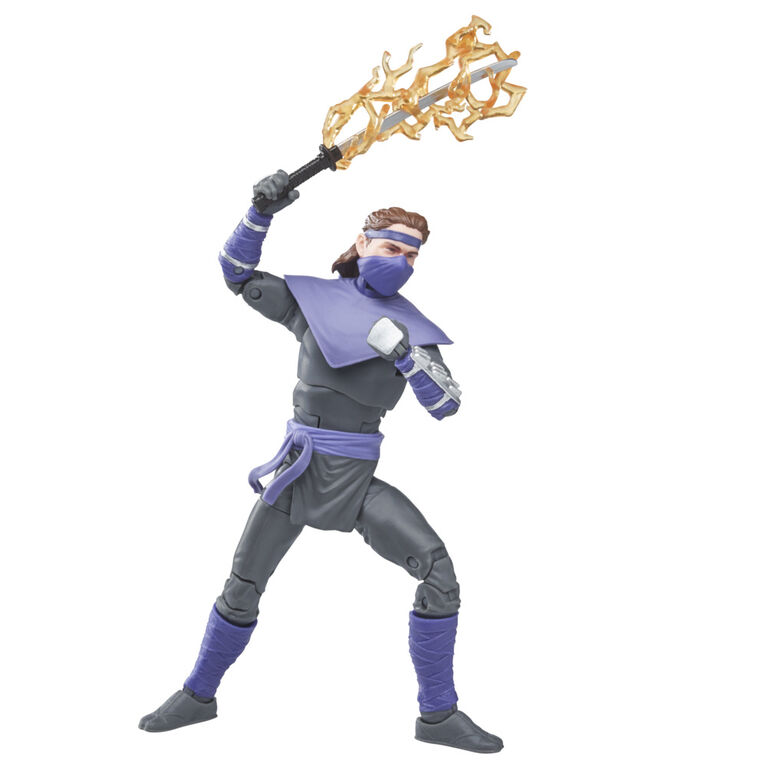 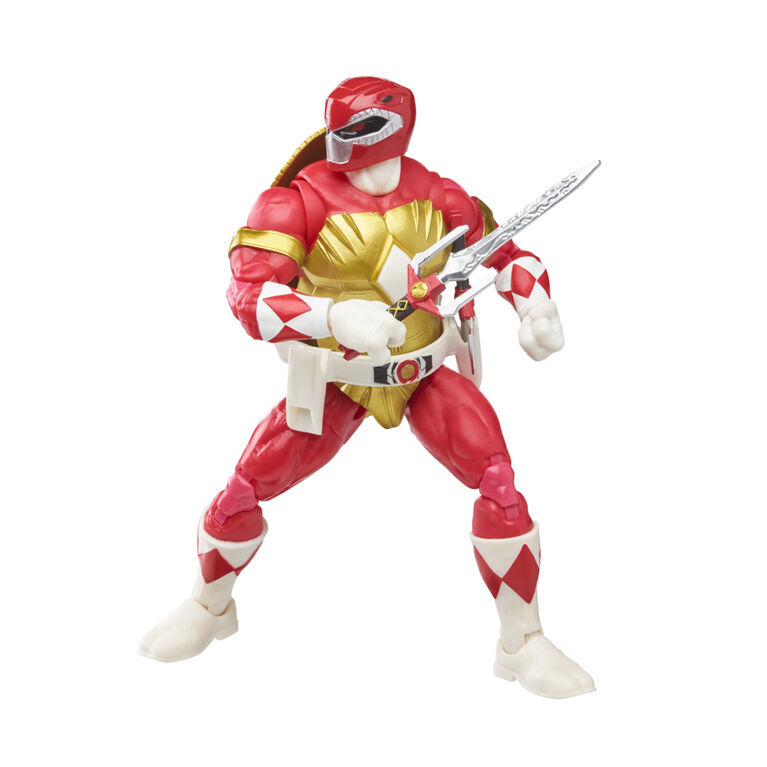 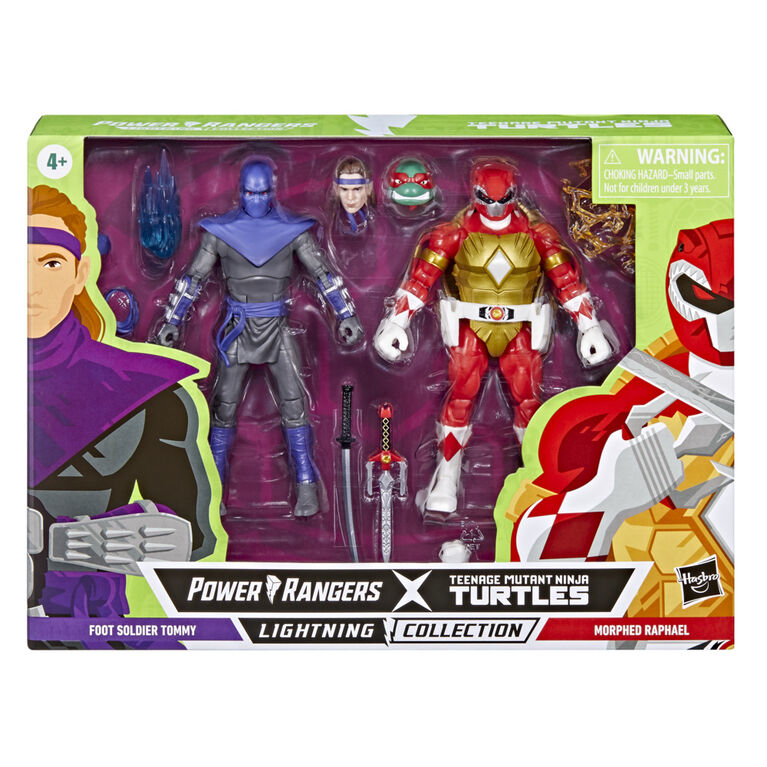 This 6-inch Lightning Collection MMPR x TMNT Collab 2-pack features action figures with premium paint and decorative details inspired by the Boom! Comics crossover miniseries, with over 20 points of articulation in each figure for high poseability. Plus, swappable heads to display the Teenage Mutant Ninja Turtle with Ranger helmet or without, and Tommy in full Foot Clan disguise or without the ninja hood. Also includes multiple character-inspired weapon accessories, blast effect pieces, and extra pairs of hands for more ways to play or display.