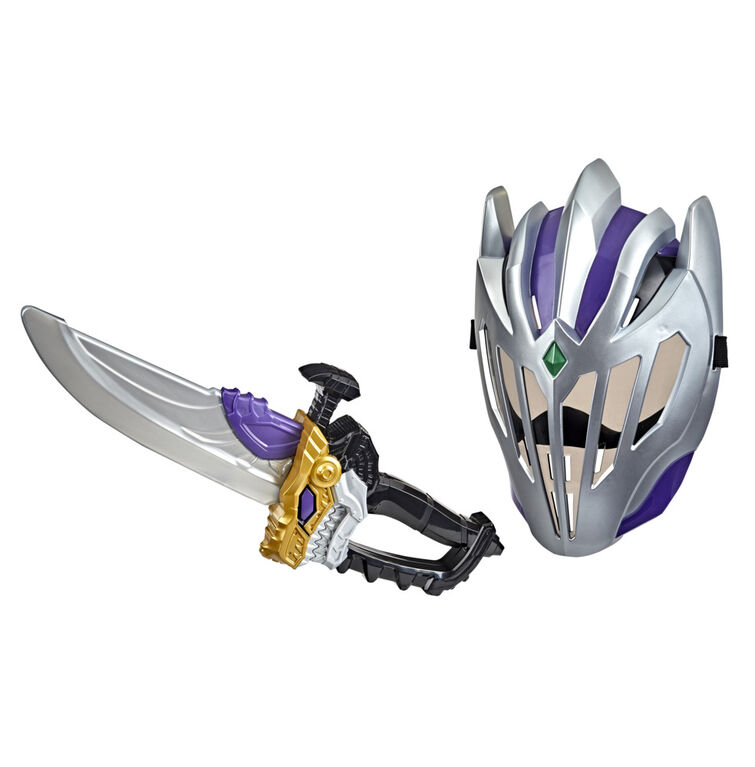 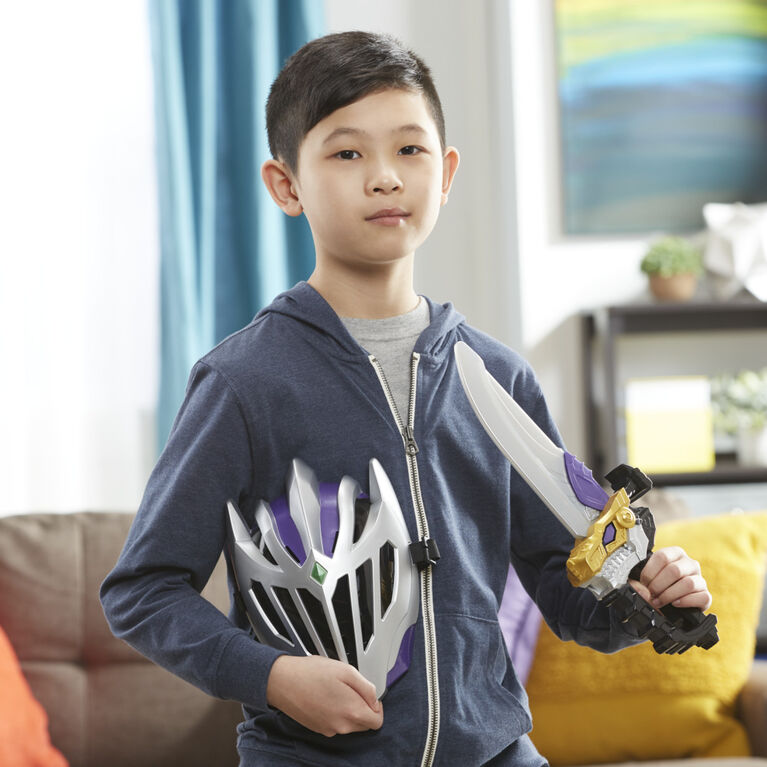 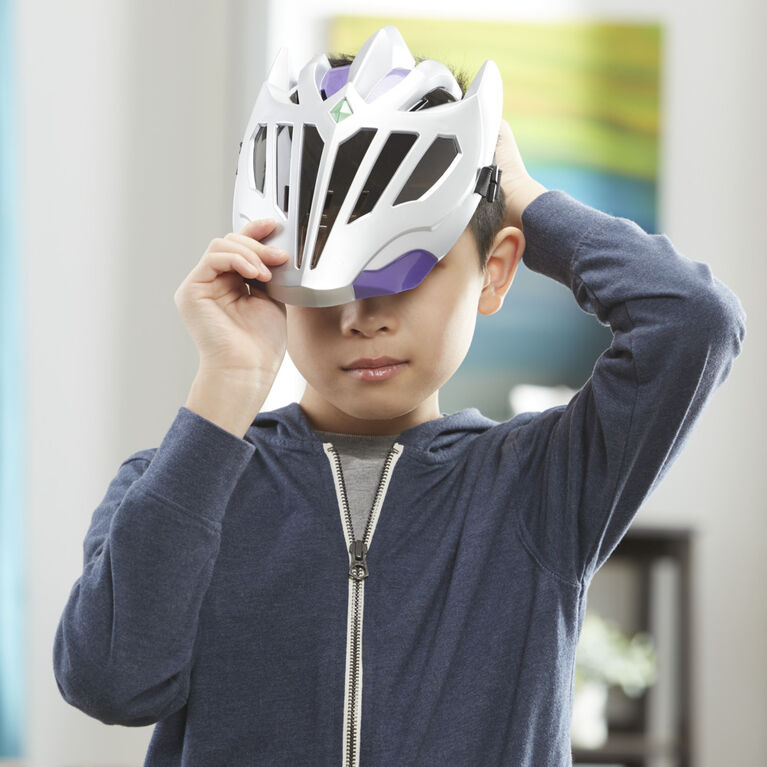 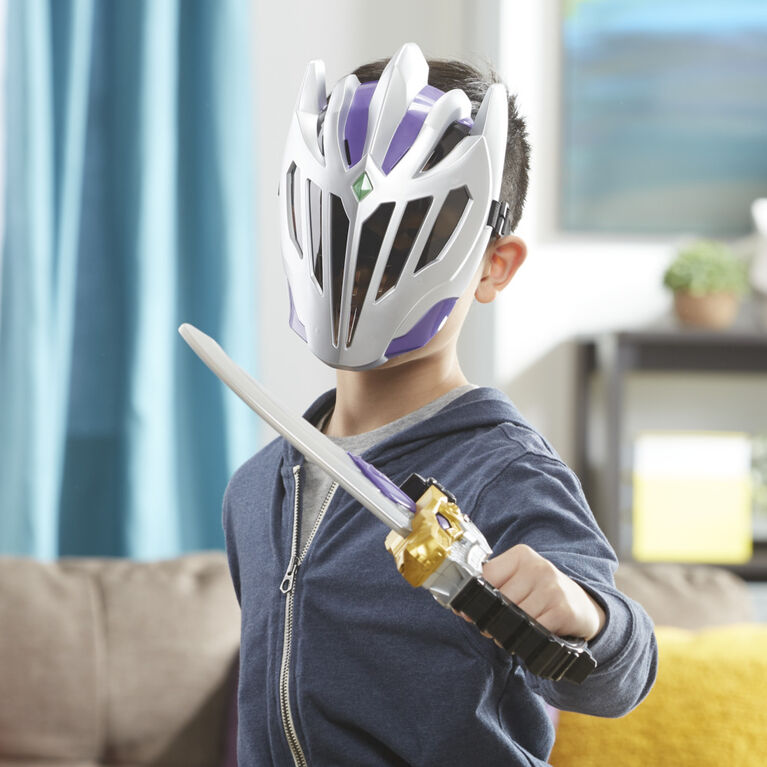 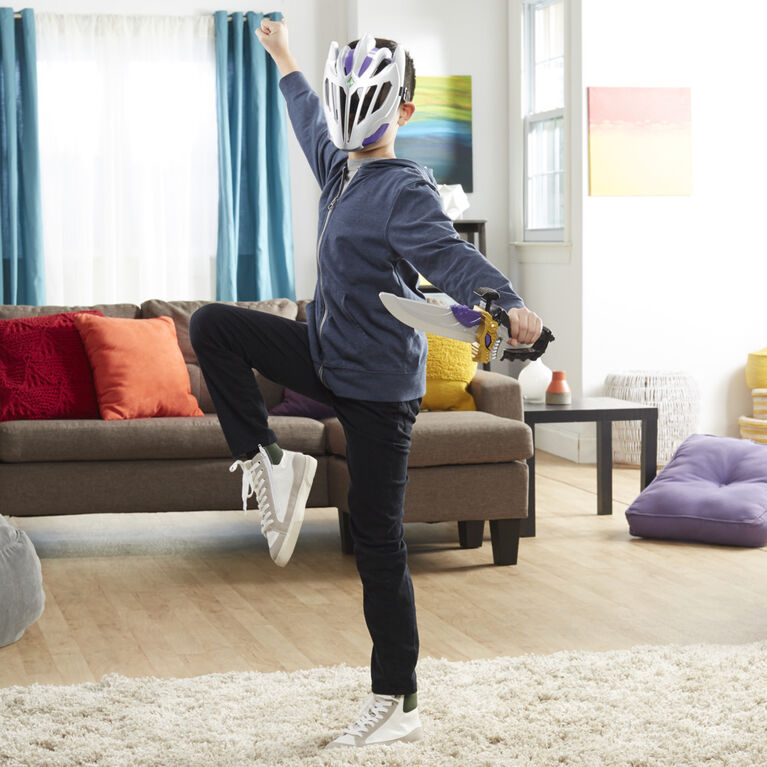 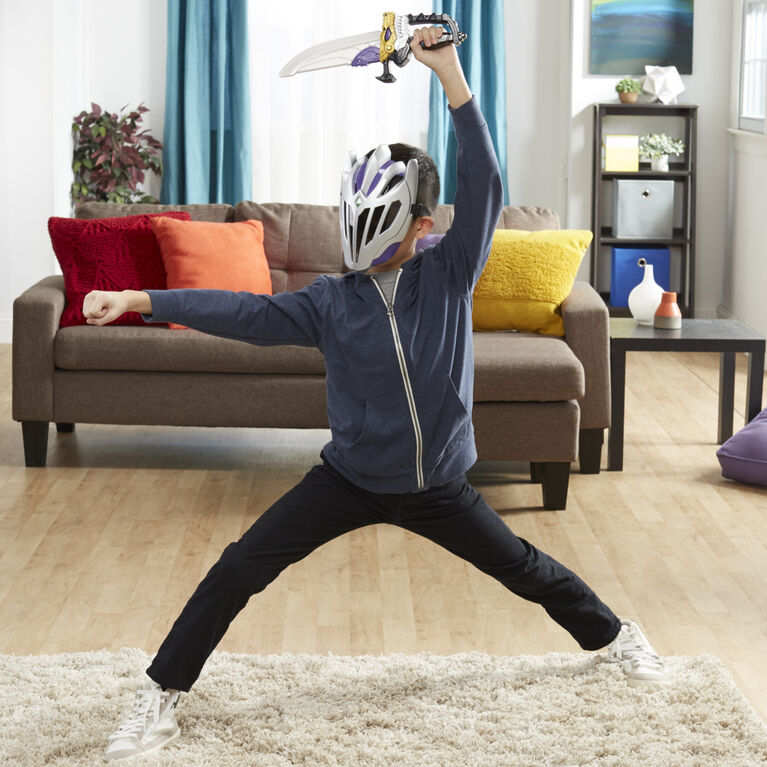 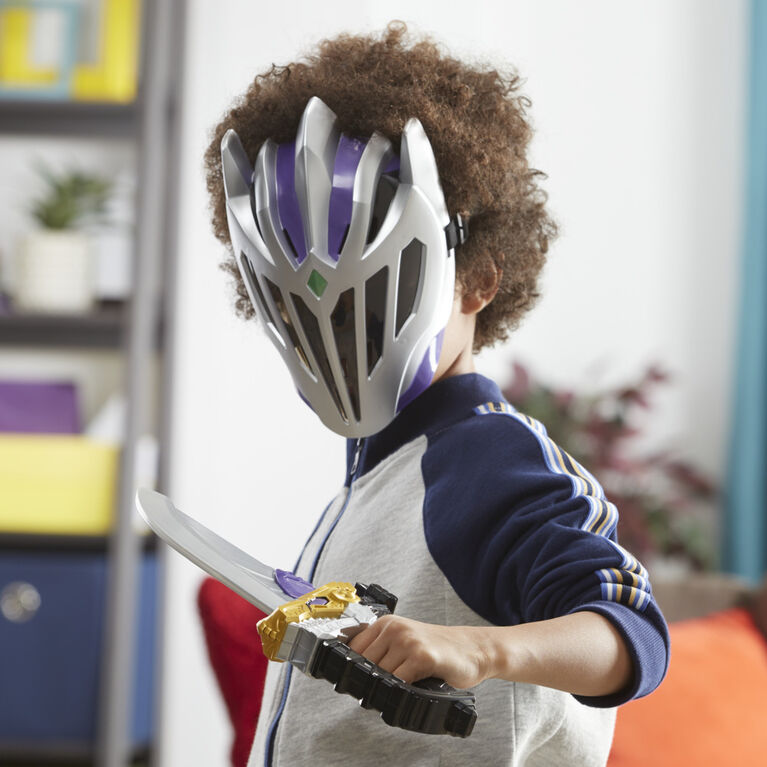 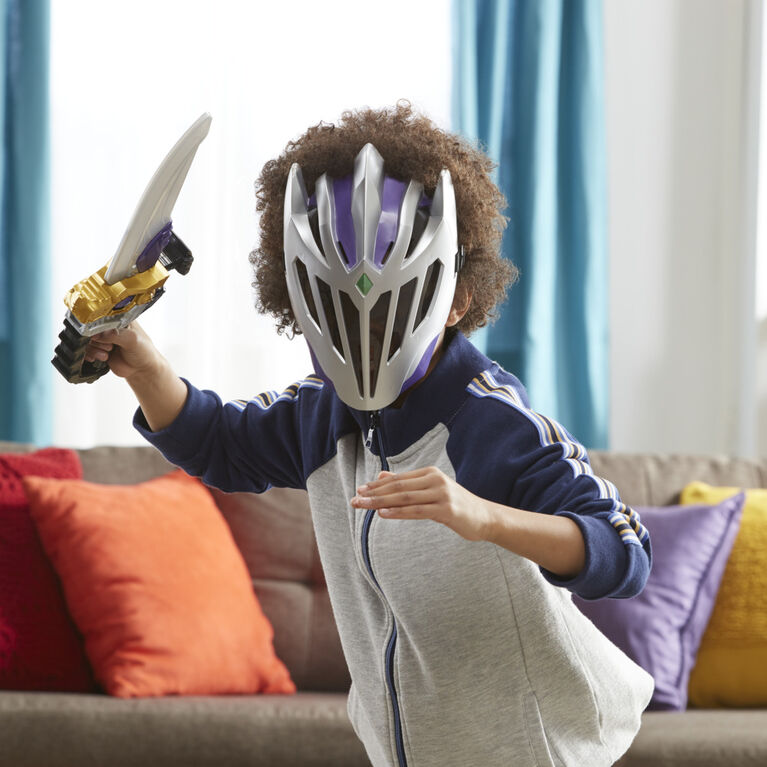 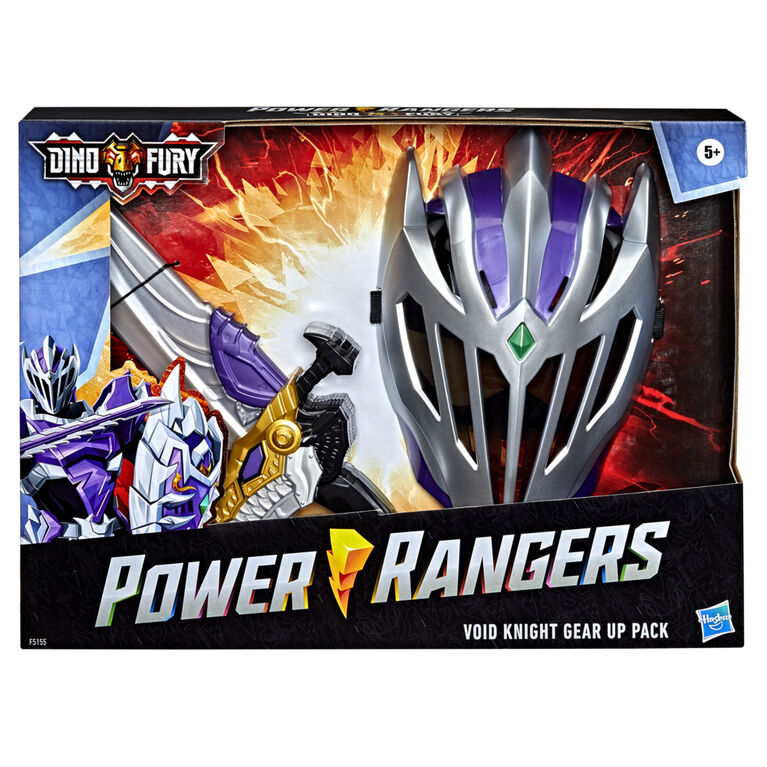 IT'S MORPHIN TIME! From the Dino Fury back to the original Mighty Morphin Power Rangers, the Power Rangers have brought teamwork, action, and adventure to generations of fans. The legacy continues with figures, vehicles, collectibles, and roleplay toys from Hasbro, celebrating Ranger teams from over 25 years. Imagine all the action of Power Rangers with toys from Hasbro! (Power Rangers products each sold separately. Subject to availability.)

Includes mask and one blade.

Ages 5+
WARNING: CHOKING HAZARD -- Small parts may be generated. Not for children under 3 years.
CAUTION: Don't not hit or swing at people or animals. Use away from breakable objects.