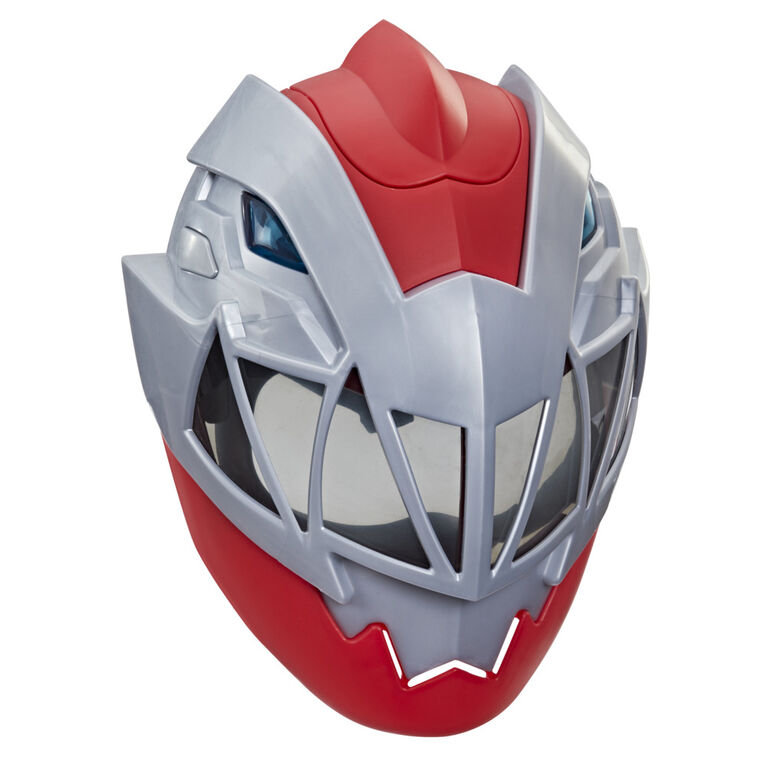 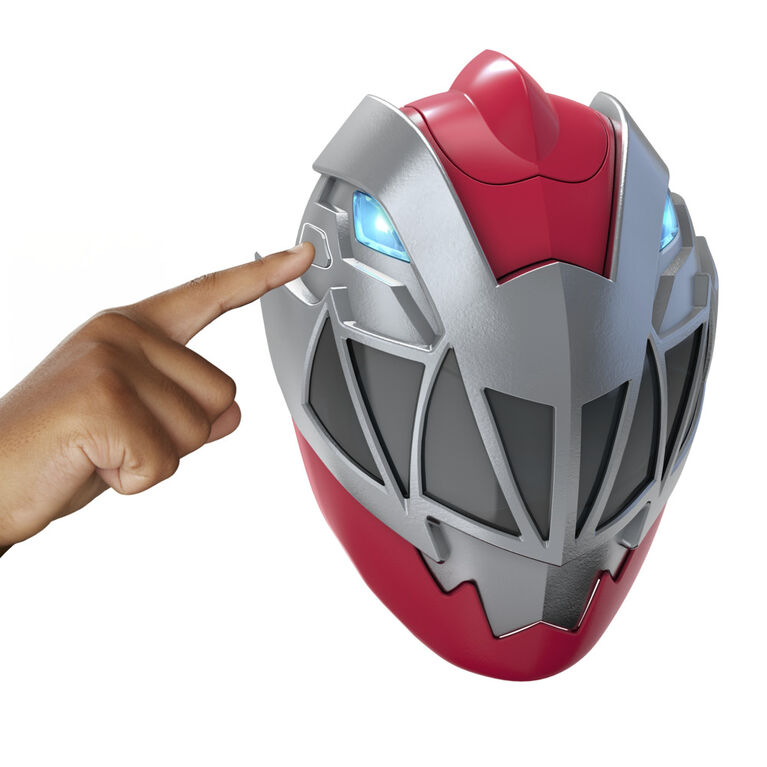 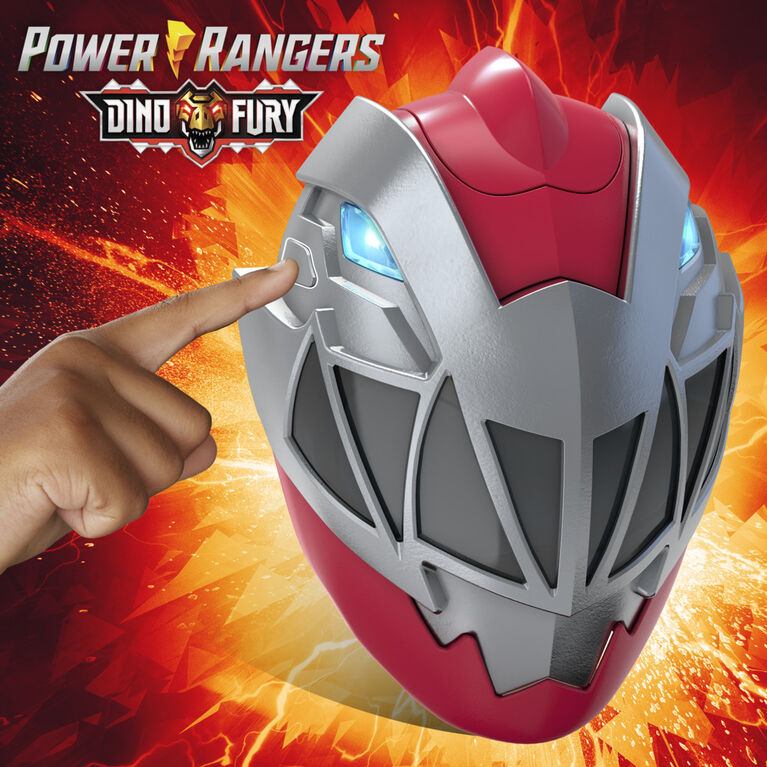 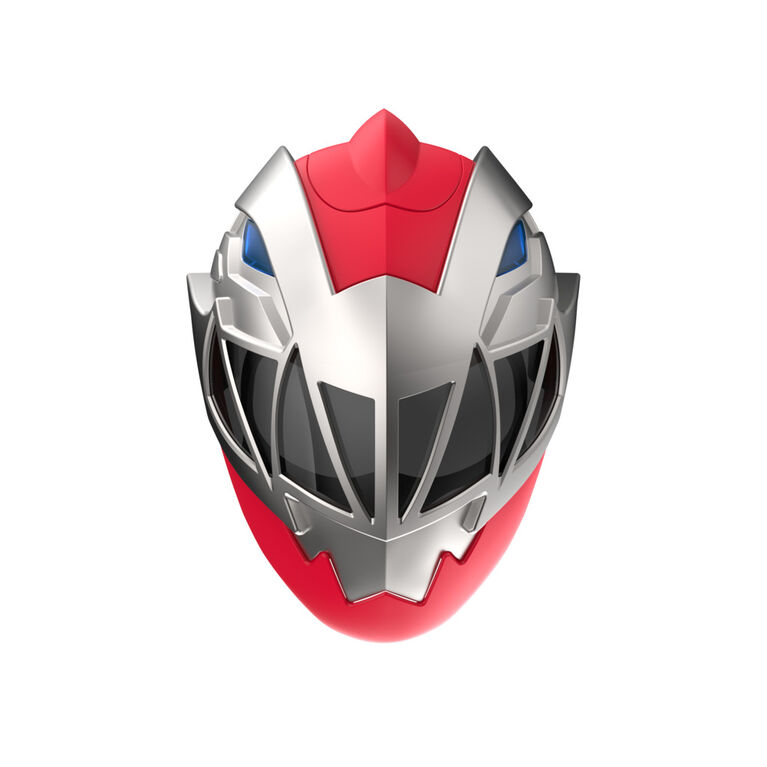 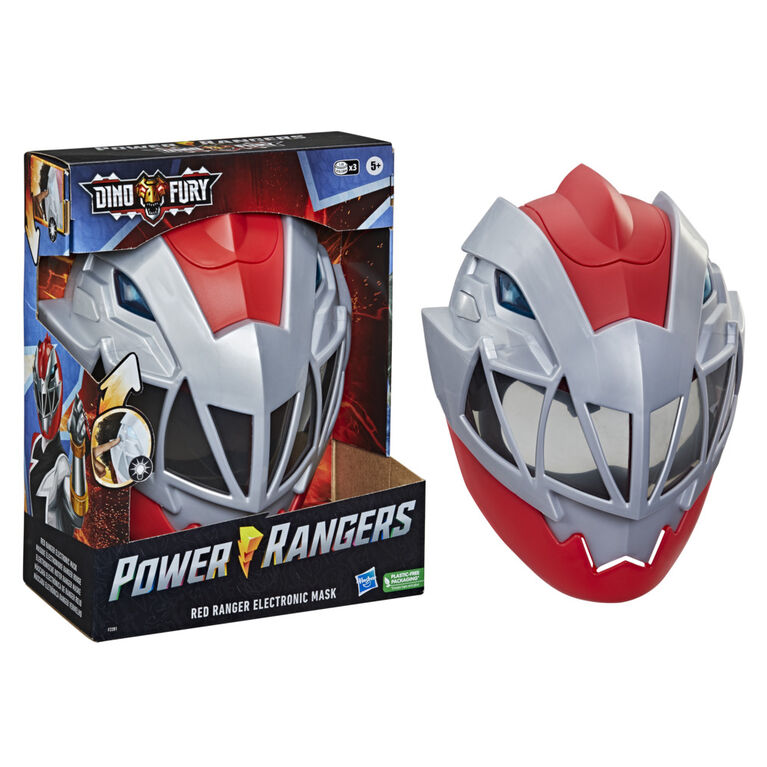 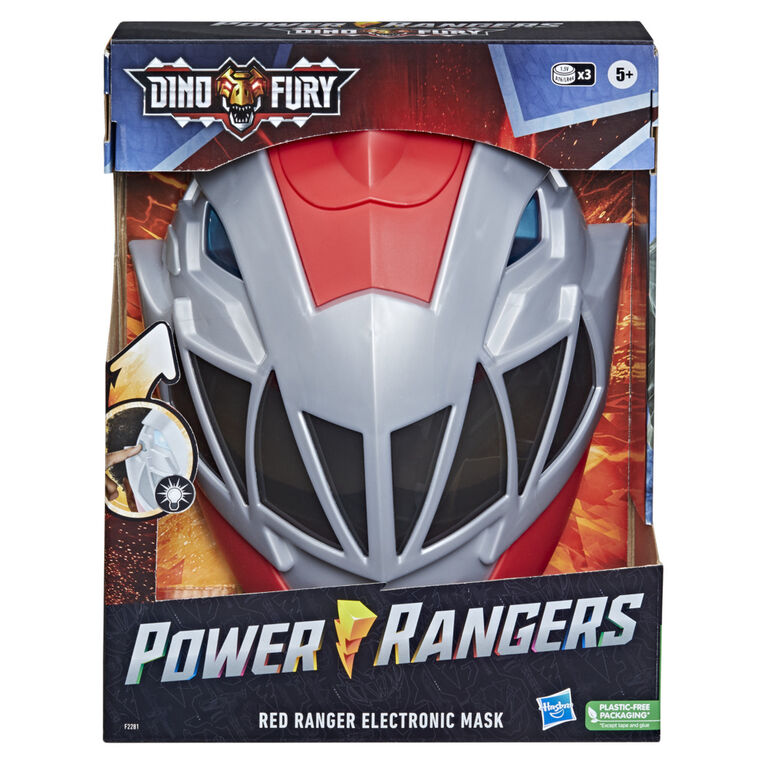 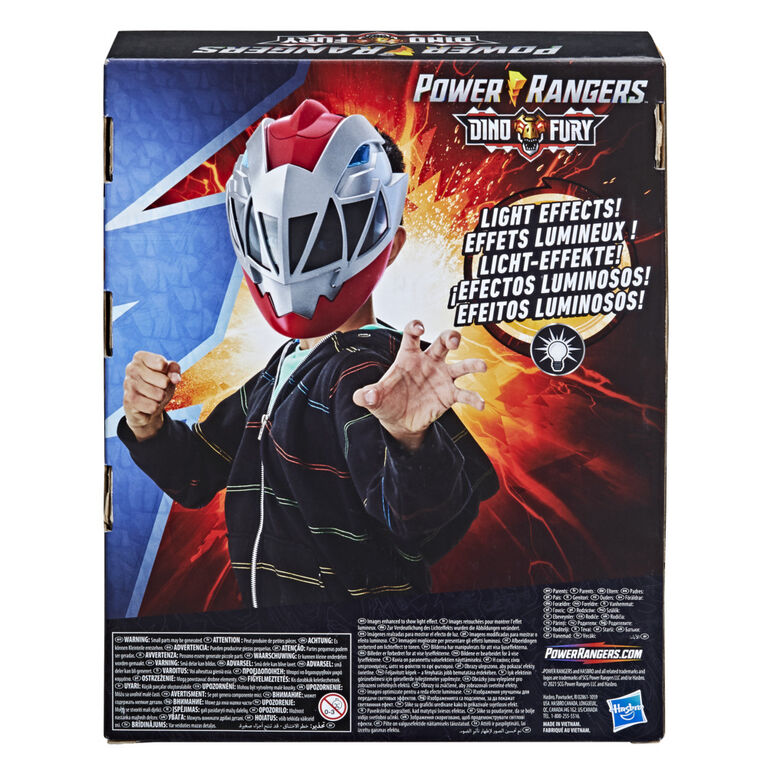 
Kids can imagine morphing into action like the Dino Fury Red Ranger with the Red Ranger Electronic Mask, featuring light up effects!

Includes: mask.
Ages 5 and up
WARNING: Small parts may be generated. Not for children under 3 years.
X3 1.5V VOLT ALKALINE BATTERIES INCLUDED.