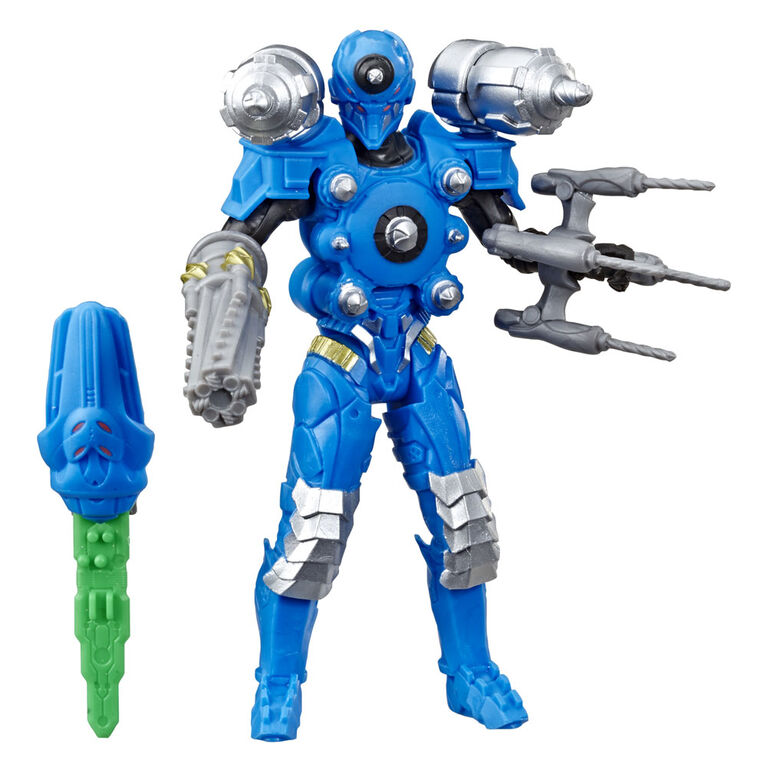 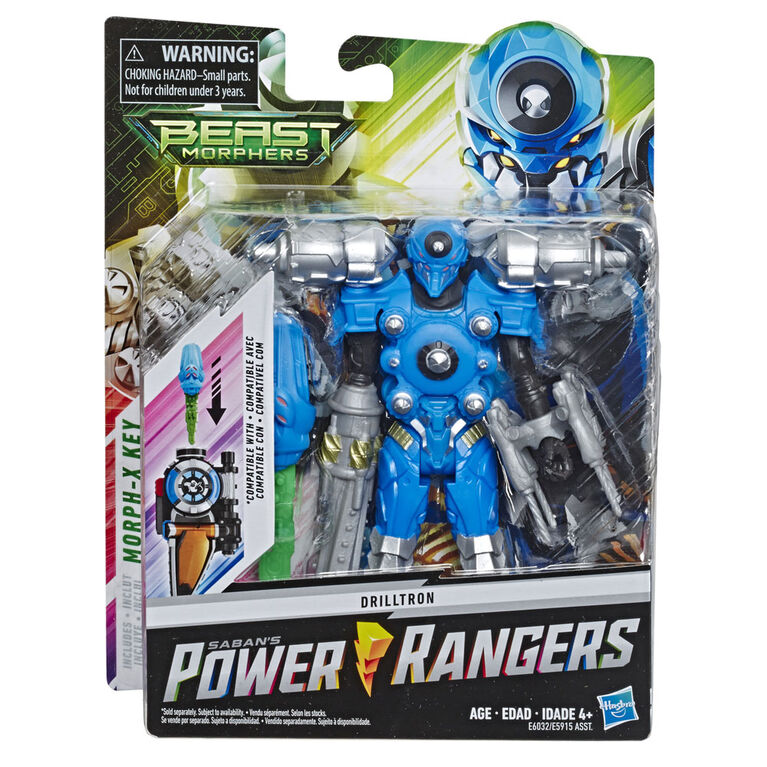 When scientists convert the power of the Morphing Grid into Morph-X, the Grid Battleforce team of Power Rangers Beast Morphers forms to protect the Morph-X from villains like Drilltron who may try to steal it.

With the Power Rangers Beast Morphers Drilltron figure, kids can imagine leaping into action to protect the grid from villains like Drilltron. Plus, with the included Morph-X key, kids can imagine activating villain powers in the Beast-X Morpher. (Sold separately. Subject to availability).