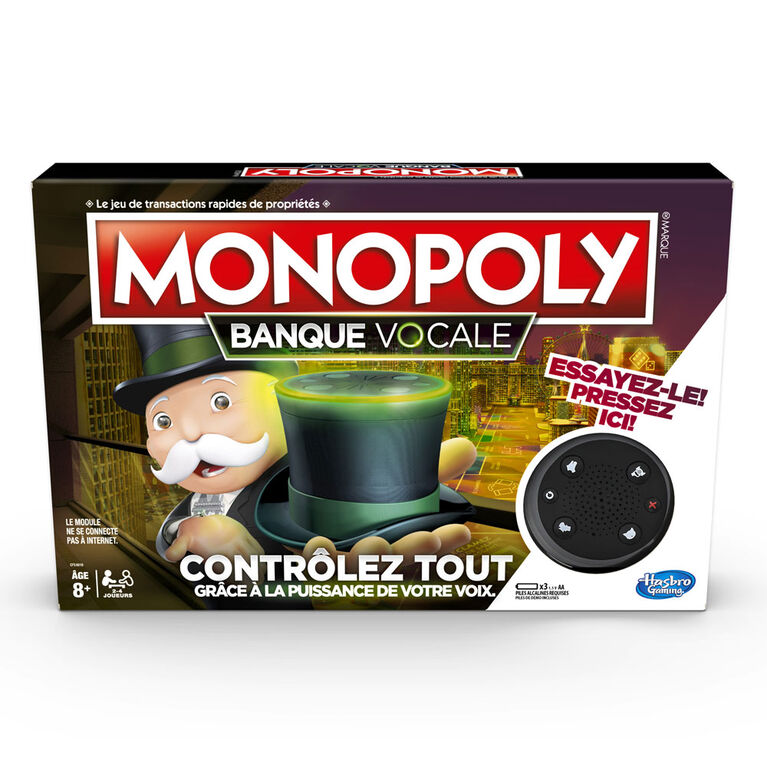 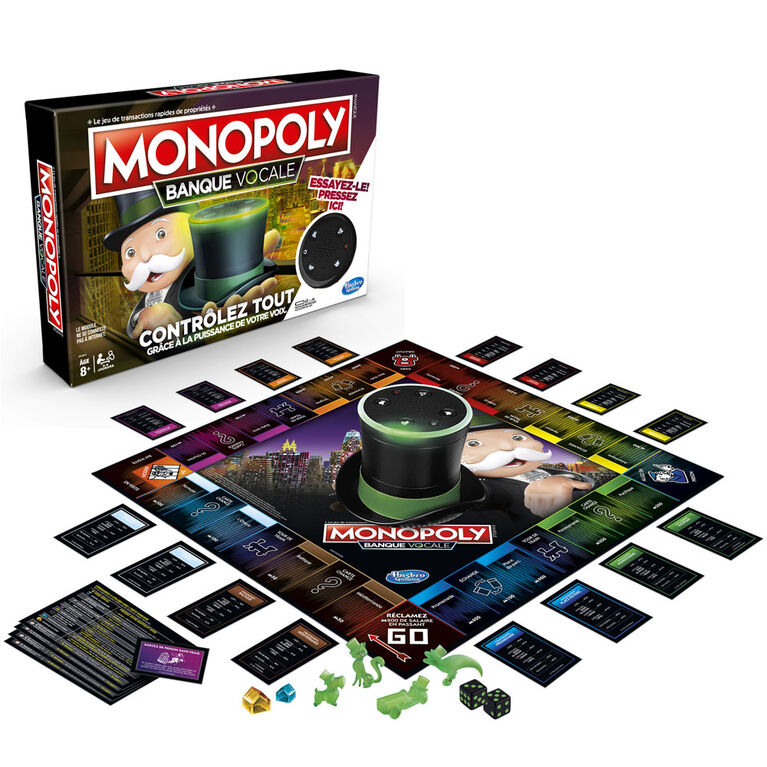 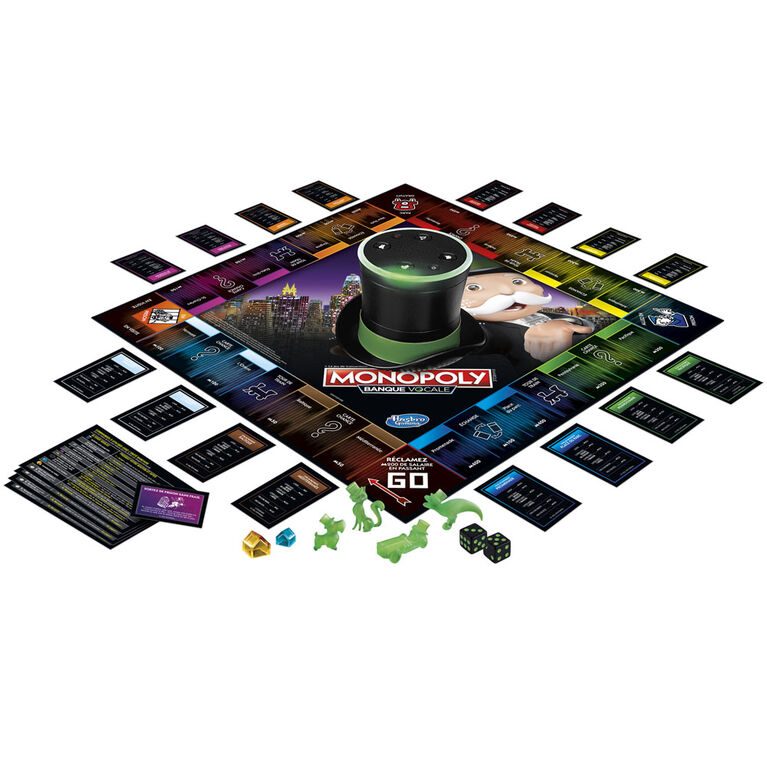 Monopoly Voice Banking Electronic Family Board Game - French Edition is rated 2.0 out of 5 by 1.
Website Price: $22.78