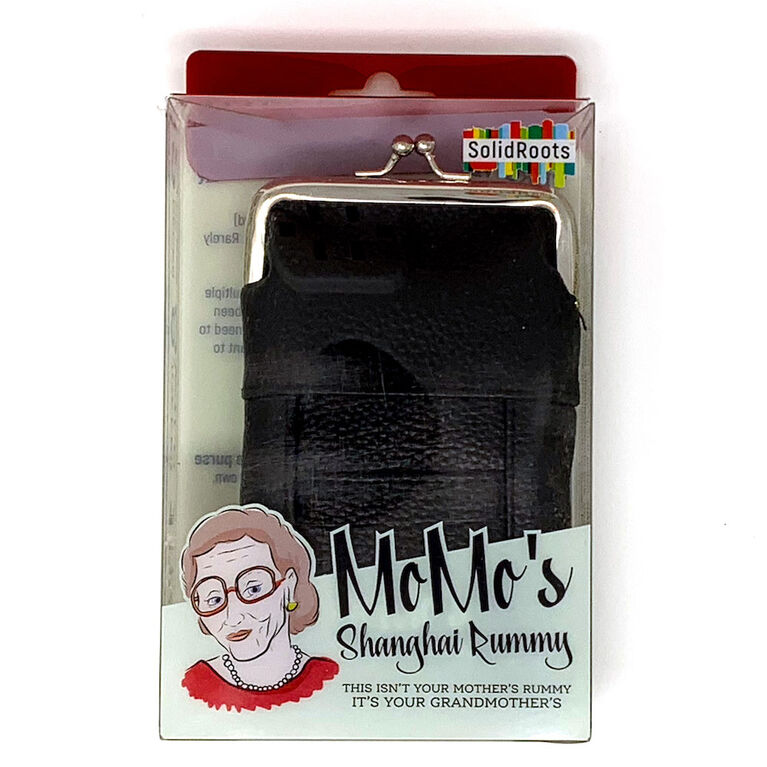 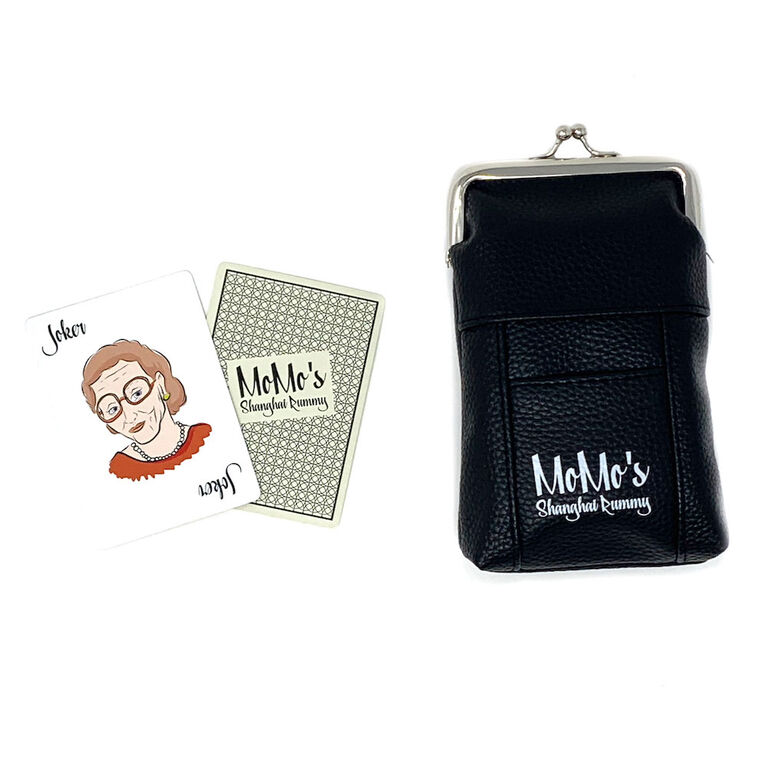 Pinch to zoom
THIS ISN'T YOUR MOTHER'S RUMMY.
IT'S YOUR GRANDMOTHER'S.

MoMo was our chain-smoking, Early Times-drinking, (alleged) mob-connected grandmother who only played for money and keeps. Rarely was she seen without her Virginia Slims & a deck of cards.

MoMo created this version of rummy that's been passed down five generations now. Each game consists of multiple decks of cards, 7 hands, & at least 8 Jokers. And since MoMo was the wild card in our family, we've made her the Joker.

If you need to hustle some pocket change, this might just be your game.

Surgeon General's Warning: Using this product may increase feelings of nostalgia, fondness for those around you, and uncontrollable laughter and/or yelling. Continued use may cause addiction and result in reoccurring game nights. Seek our professional attention by recording outbursts and tagging us on social media @makesolidroots.