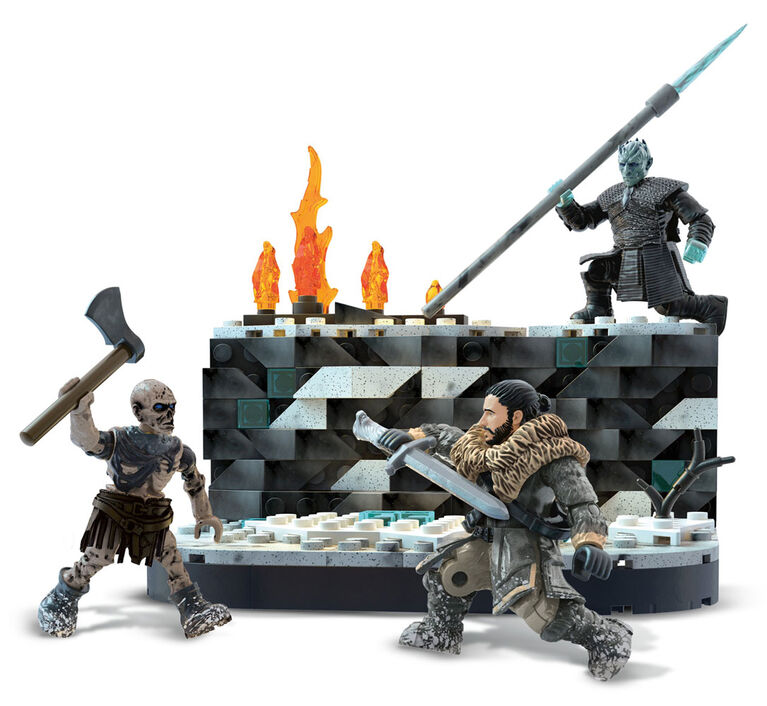 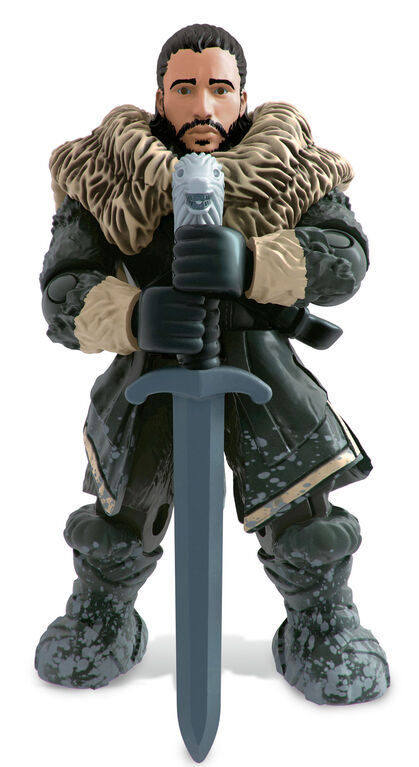 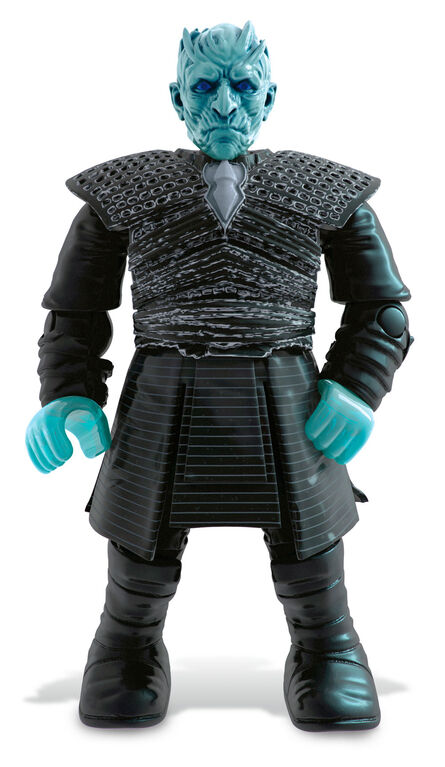 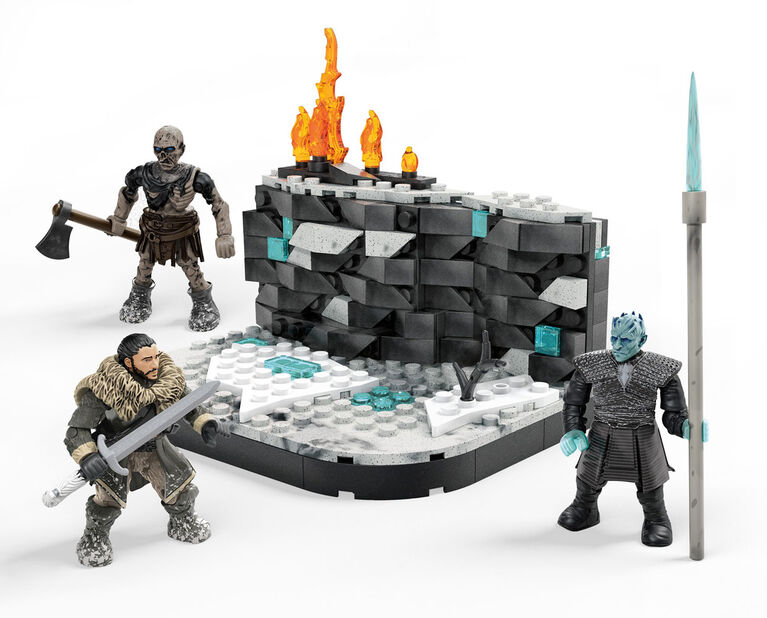 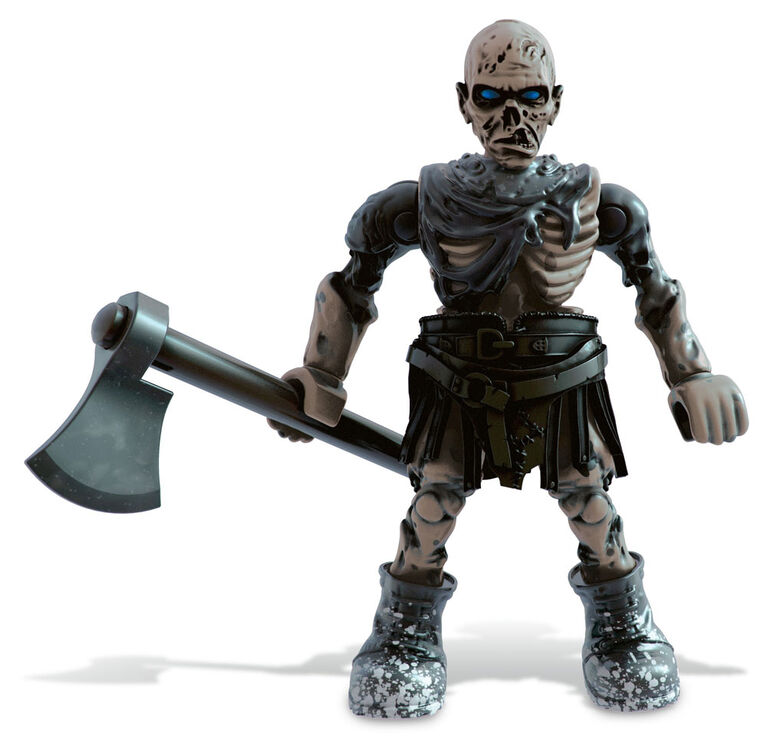 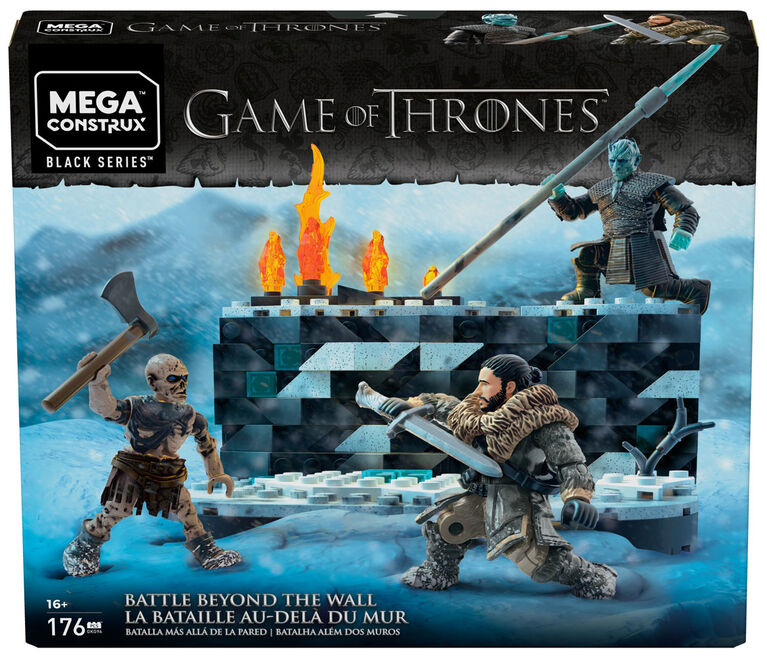 Go beyond the wall to build the epic, intimidating showdown between Jon Snow and the Night King! The threat is real. Jon Snow is determined to capture an Undead Wight beyond the wall, but to do this he must first defeat the Undead Army. As the battle erupts, the Night King watches on, perched atop a ledge from the high ground. The two rivals meet eyes, and at long last, fire and ice are set to clash. Recreate this epic moment and build the intimidating showdown beyond the wall! Ideal for ages 14 and up.