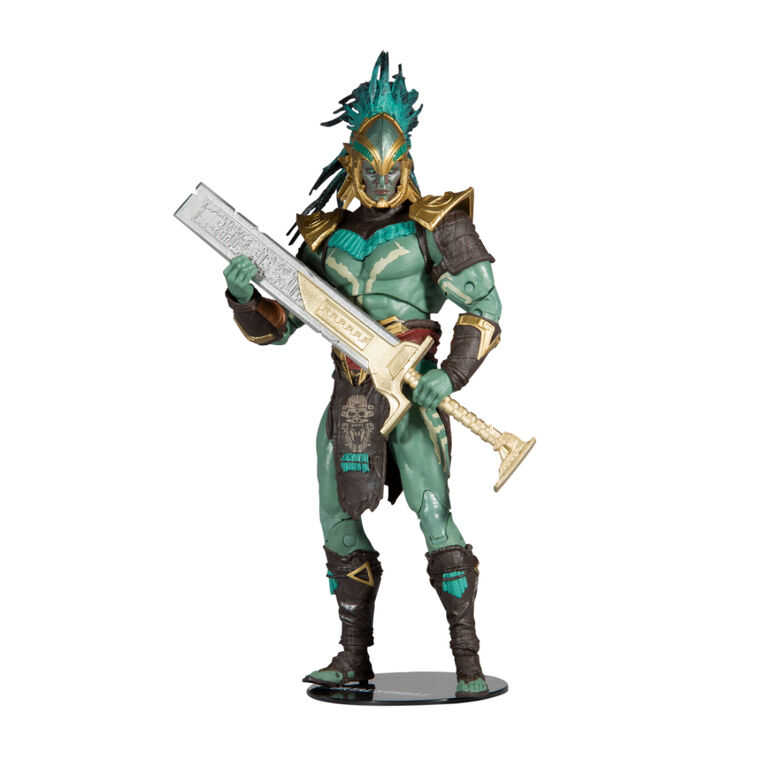 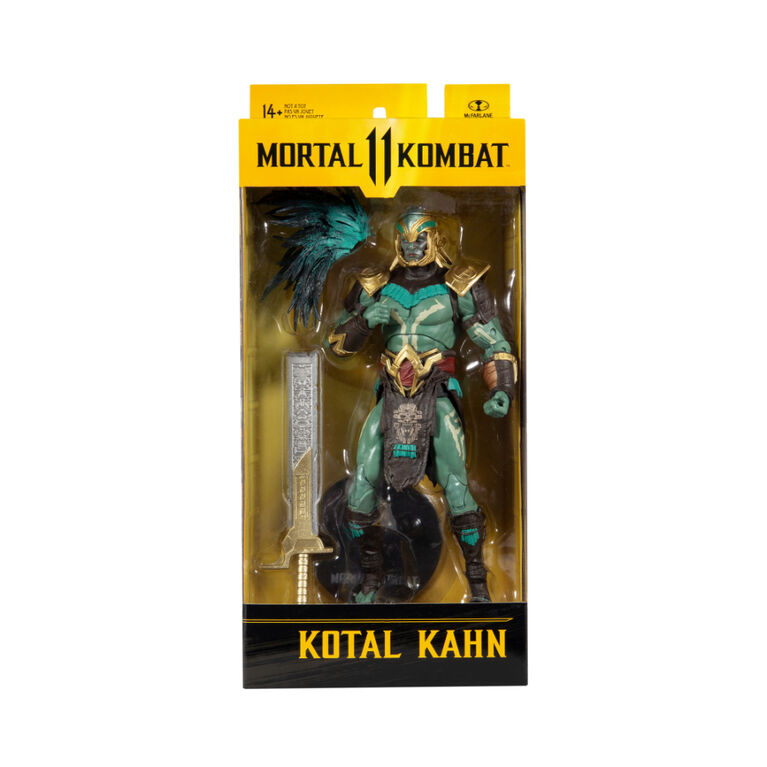 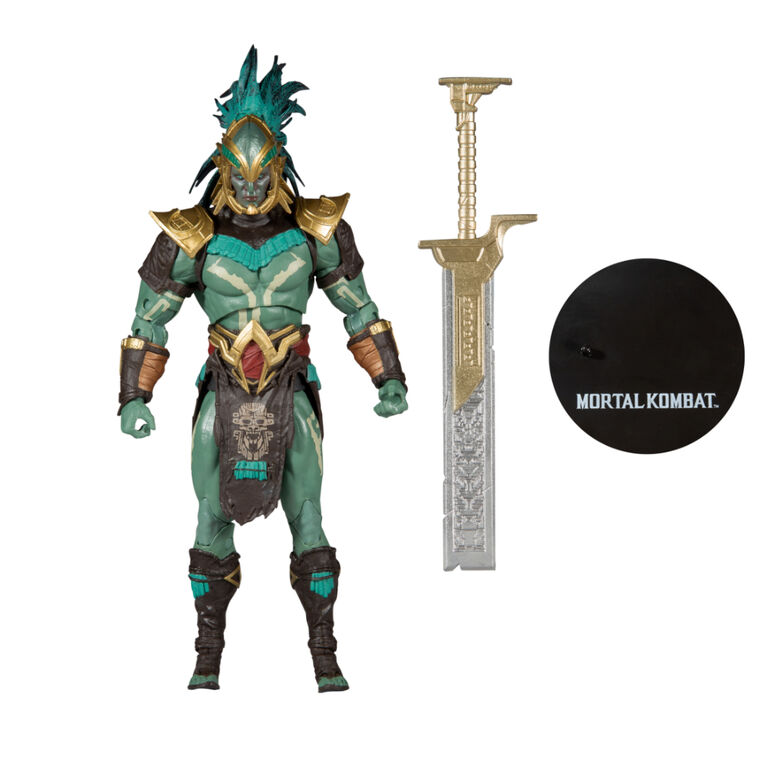 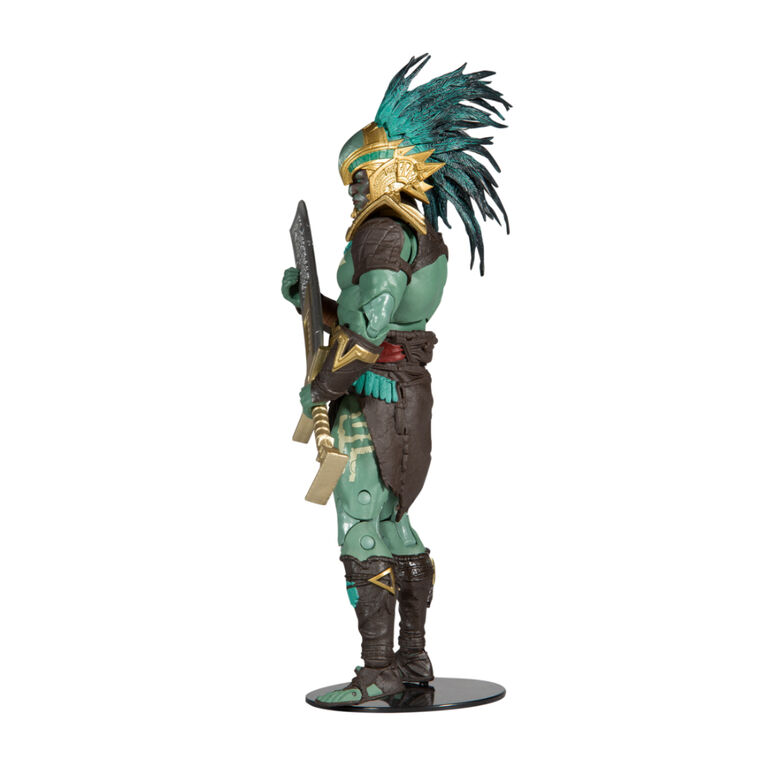 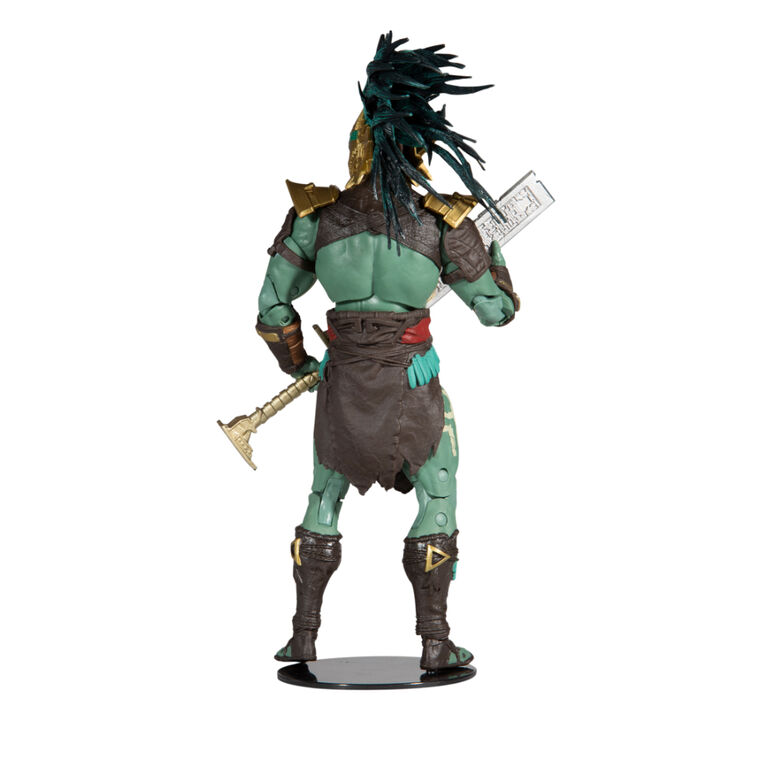 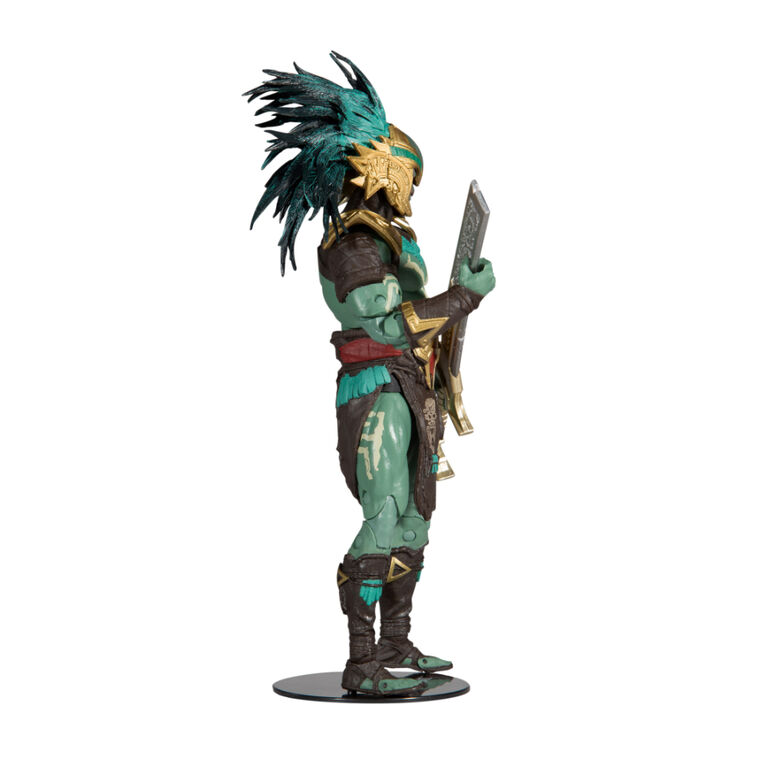 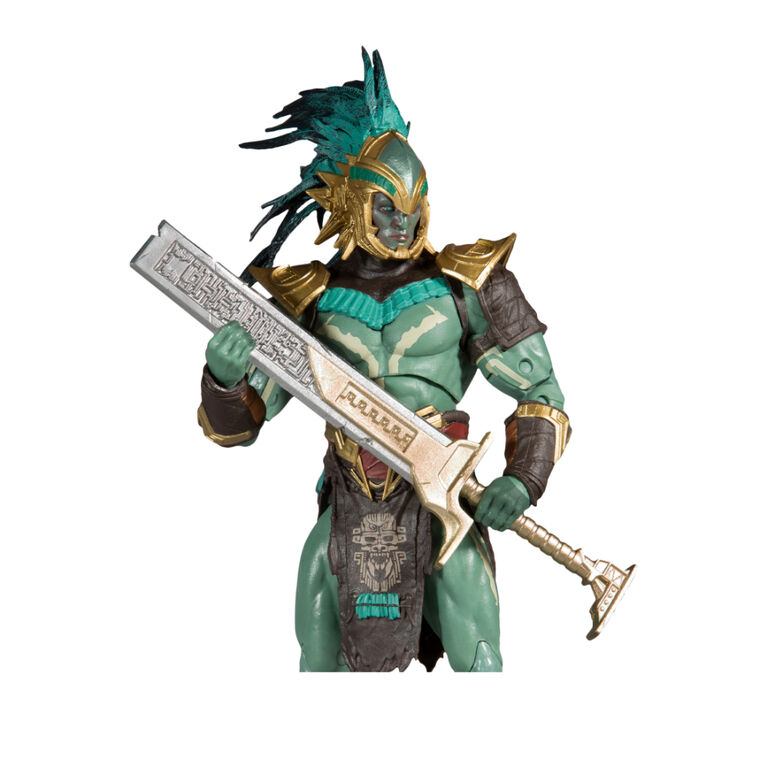 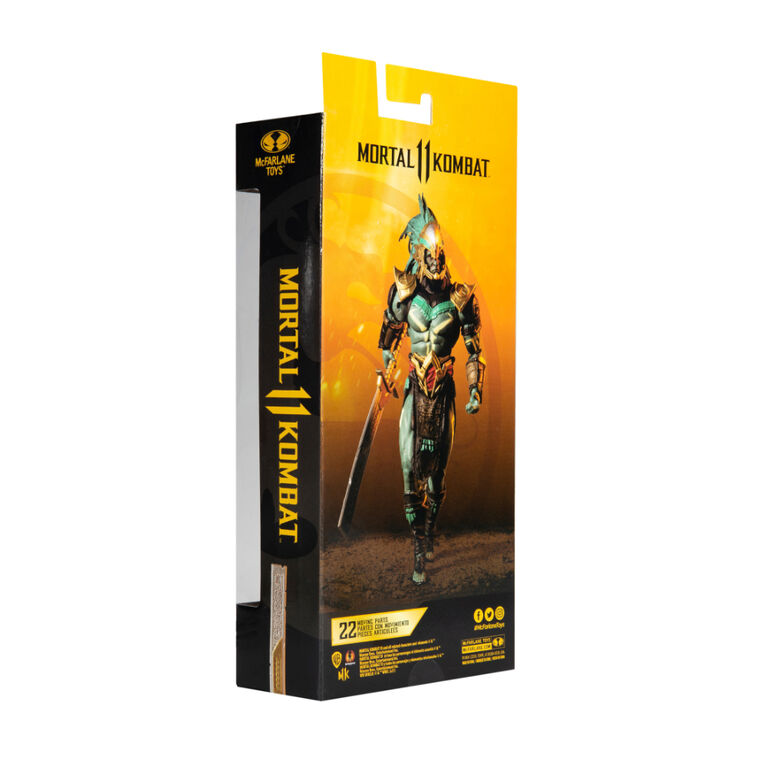 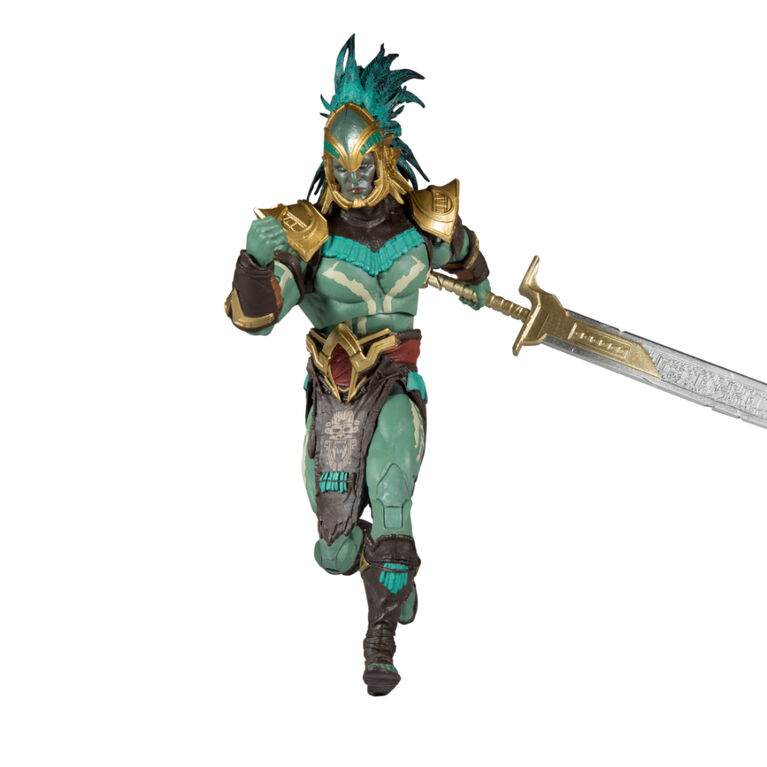 Incredibly detailed 7" scale figure based off the Mortal Kombat Franchise

Includes iconic weapons/accessories and a base