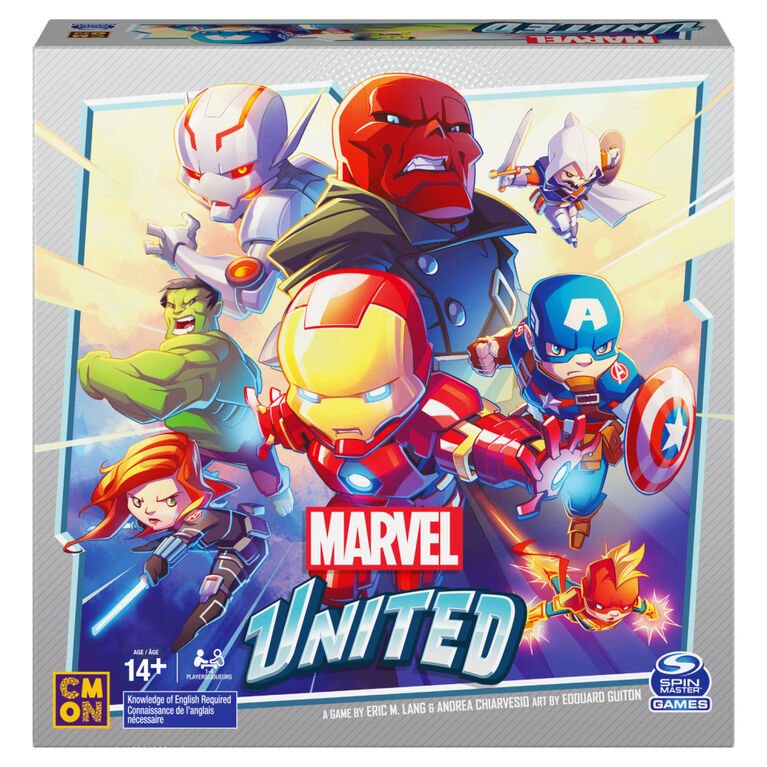 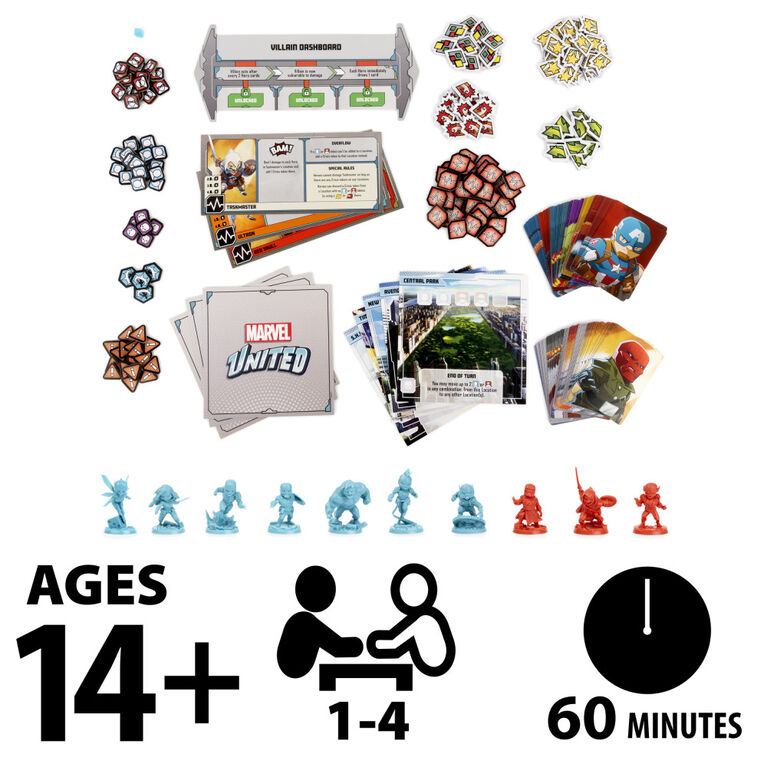 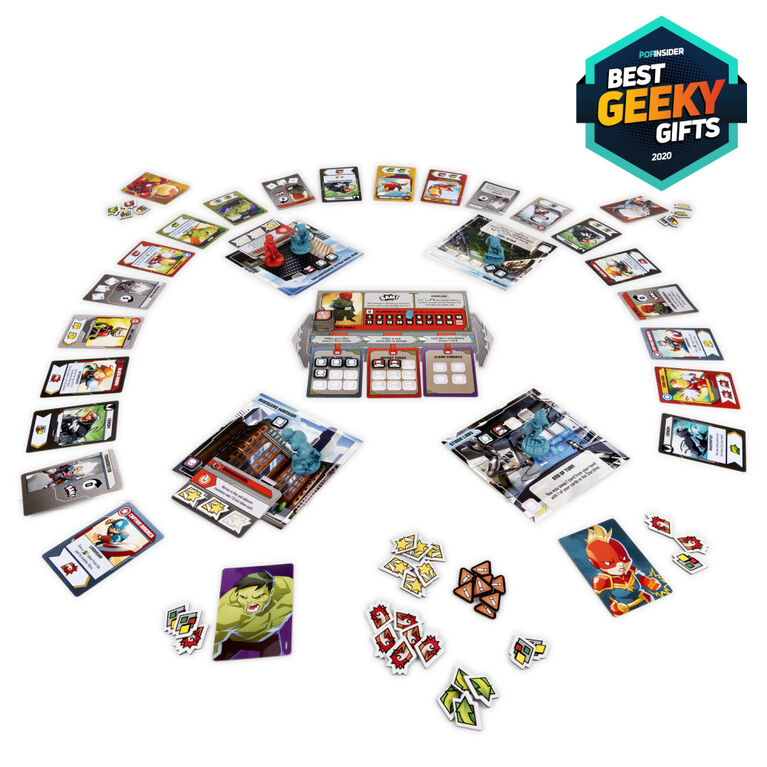 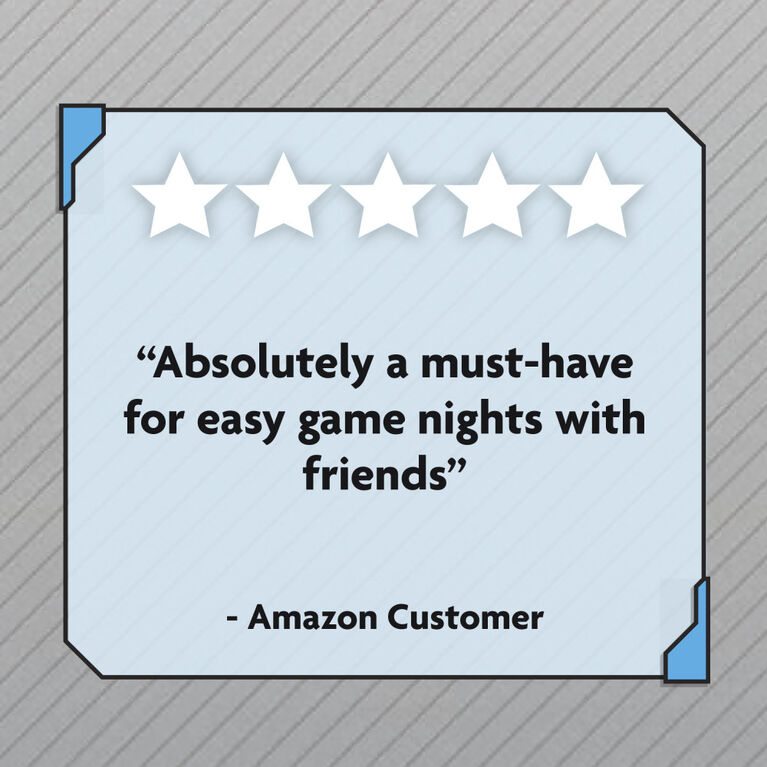 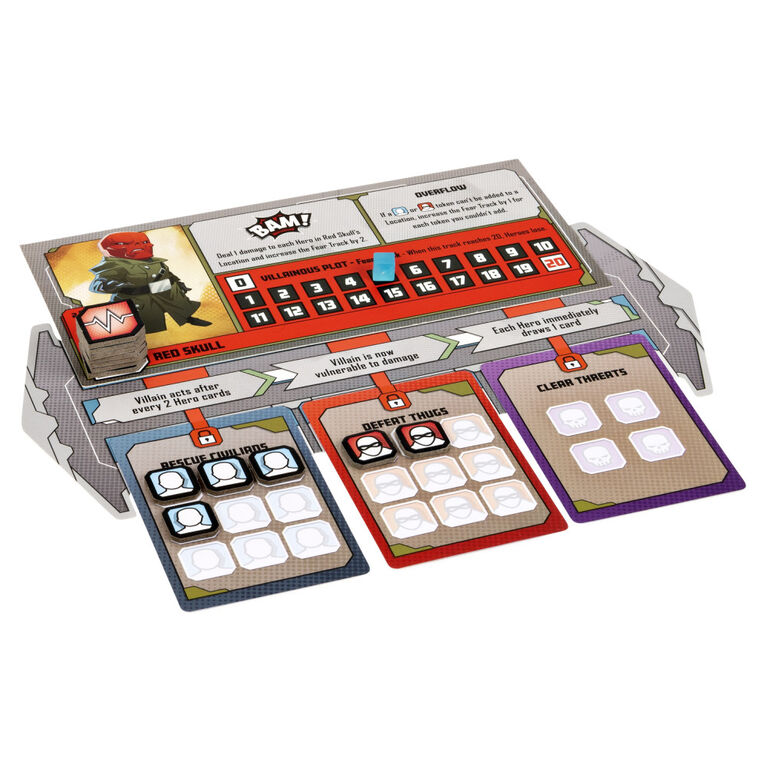 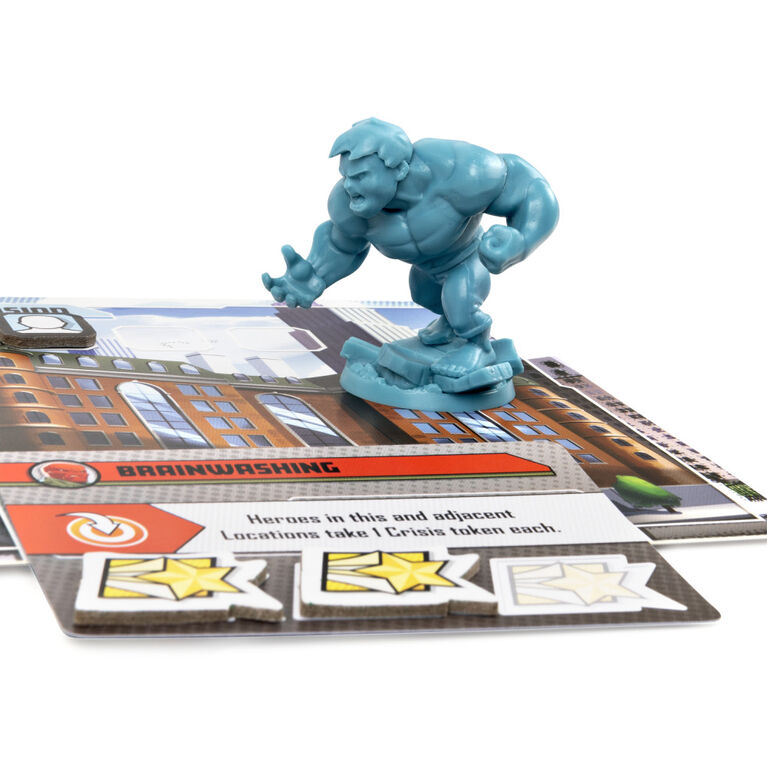 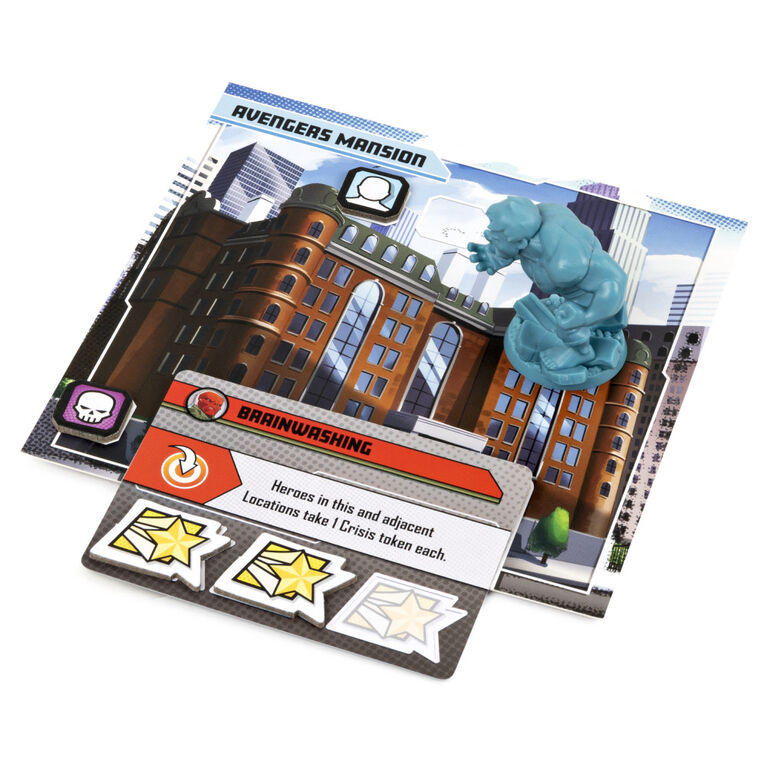 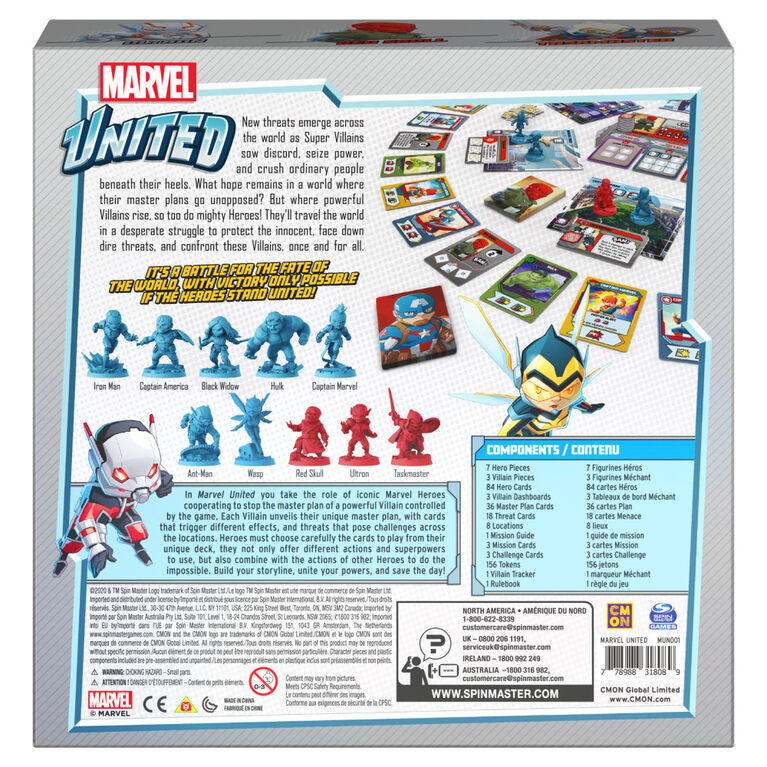 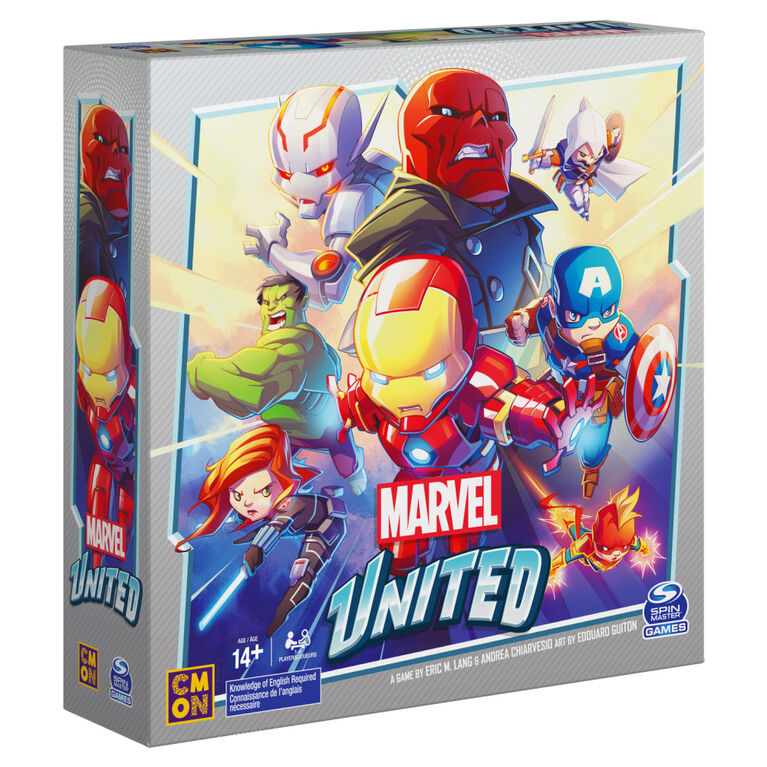 Pinch to zoom
Marvel United is the crowd-sourced, hit strategy card game that has Marvel Universe fans everywhere going crazy. It's time to become the Heroes you were always meant to be! Designed by Eric M. Lang and Andrea Chiarvesio, Marvel United is a fast-paced, cooperative game where players take control of Marvel Super Heroes and band together to thwart the master plans of the most dangerous Villains in the Universe. With an all-new visual take by Edouard Guiton - brought to life in fantastic sculpts - Marvel United is sure to be visually stunning with gameplay that challenges you and your friends. Supervillains are sowing discord, seizing power, and crushing ordinary people - seemingly unopposed. But where powerful villains rise, so too do mighty heroes! They'll travel the world, protecting the innocent, facing down threats, and confronting these villains, once and for all. Only by standing united will you have any chance of victory! The fate of the world is in your hands!

Free Shipping when you spend $75. Shop Toys”R”Us and Babies”R”Us in 1 easy checkout!
Promotion details
Free Shipping when you spend $75. Shop Toys”R”Us and Babies”R”Us in 1 easy checkout!
Offer applies to selected items for delivery by regular standard shipping only and excludes delivery to some remote locations. Up to the maximum of $20 shipping value. Any shipping expense over this $20 per order maximum amount will be charged to your order. Free Shipping applies only to orders with qualifying merchandise greater than $75 and does not apply to gift cards. Free Shipping offer excludes all large SHIP ALONE items, such as; Strollers, Car Seats, Gym sets, houses, large play sets and bikes, all large furniture items and other select items. Toysrus.ca offers "Free Shipping" on select items throughout the site. The shipment of orders to certain remote locations is excluded from these offers. In these instances, the standard delivery charge will be visible during the checkout process. On some products, special handling fees may still apply. If your order contains items that are ineligible for "Free Shipping", you will be charged for those items. Add item to your shopping cart and proceed to checkout to receive discount. While quantities last. Offer valid only while supplies last and not applicable to canceled orders due to out-of-stock merchandise. Discount not applicable with returned merchandise; total discount will be deducted from the value of any returned item to which the discount applied. This offer is not valid on previous purchases. This promotional offer may be modified or terminated at any time without notice. We reserve the right to cancel any order due to unauthorized, altered, or ineligible use of a discount.
Our recommended Age: 10 - 15 years
Our recommended Age