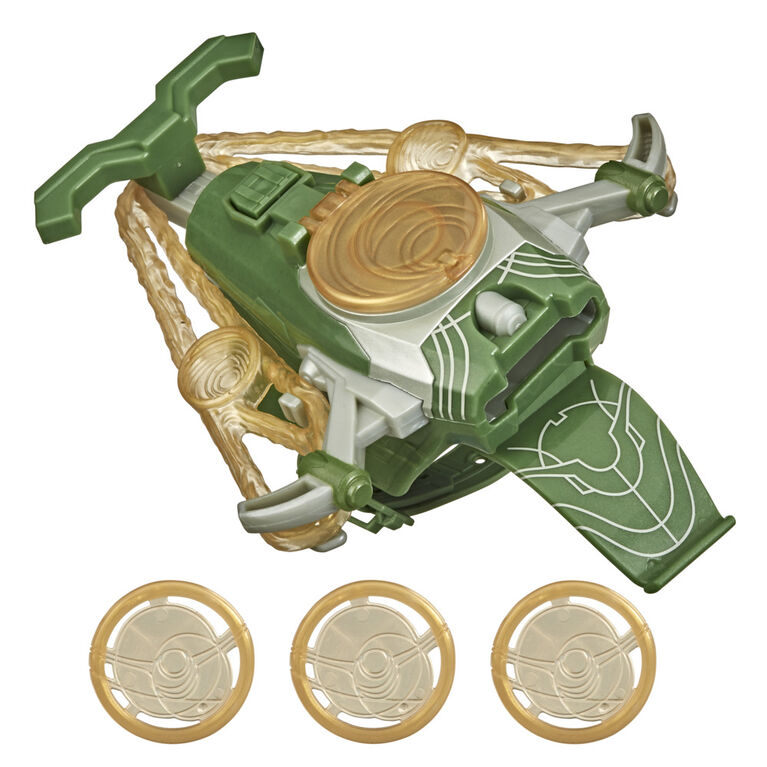 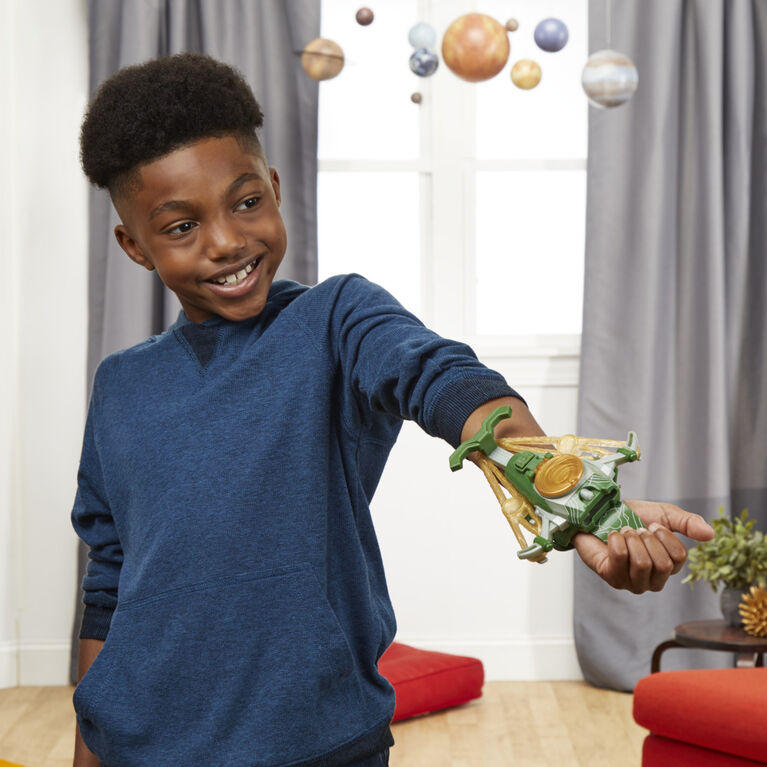 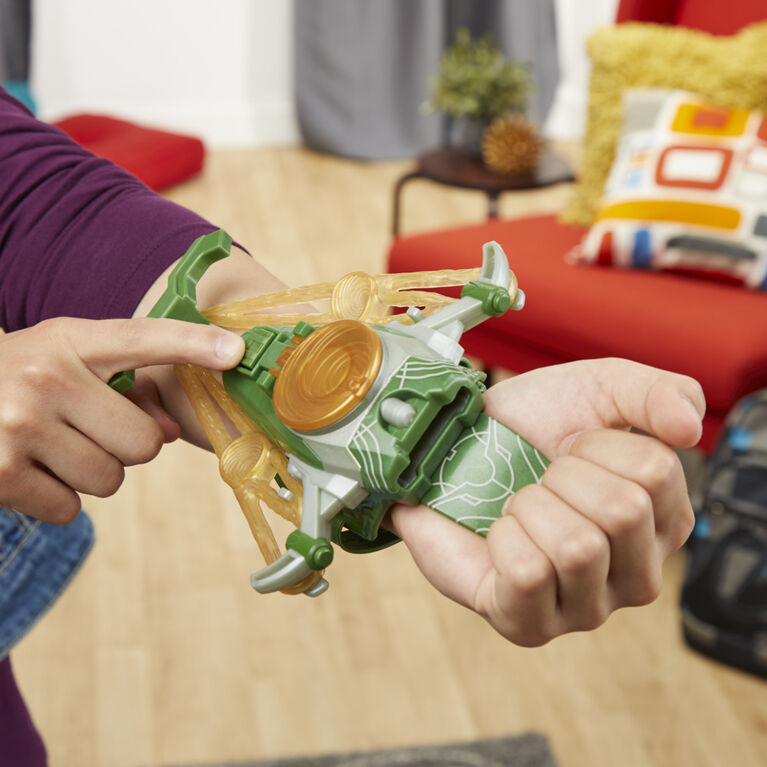 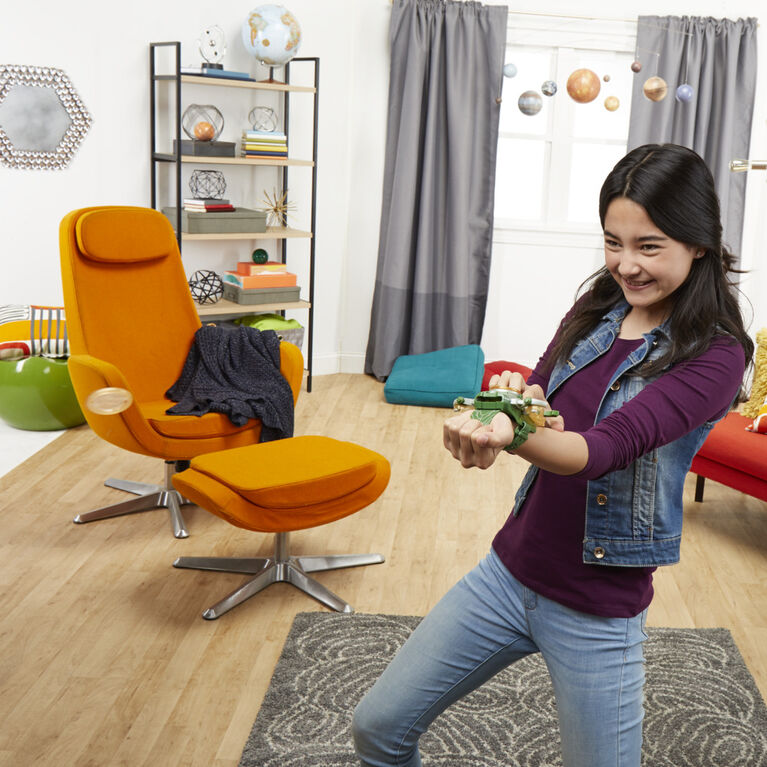 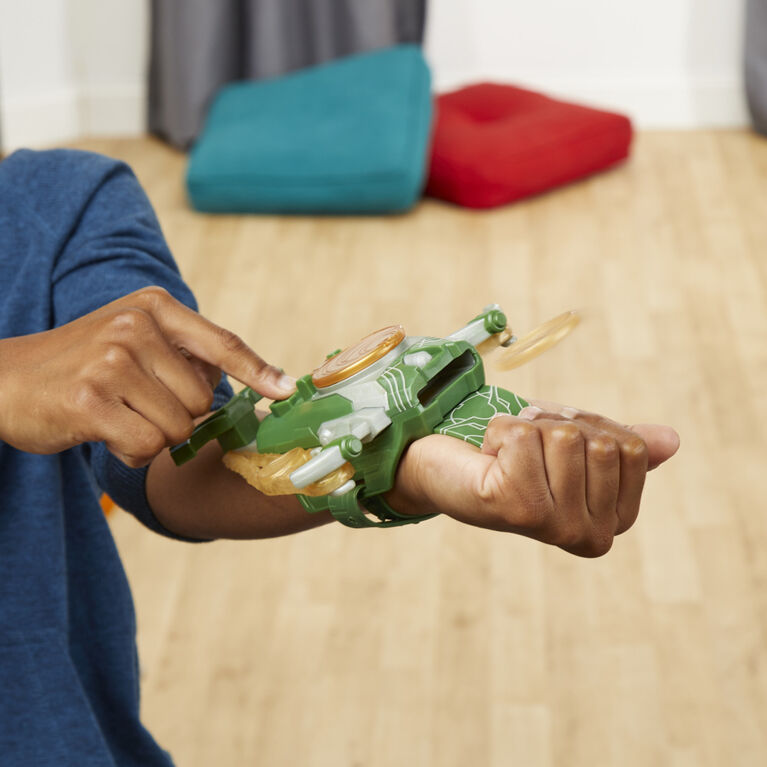 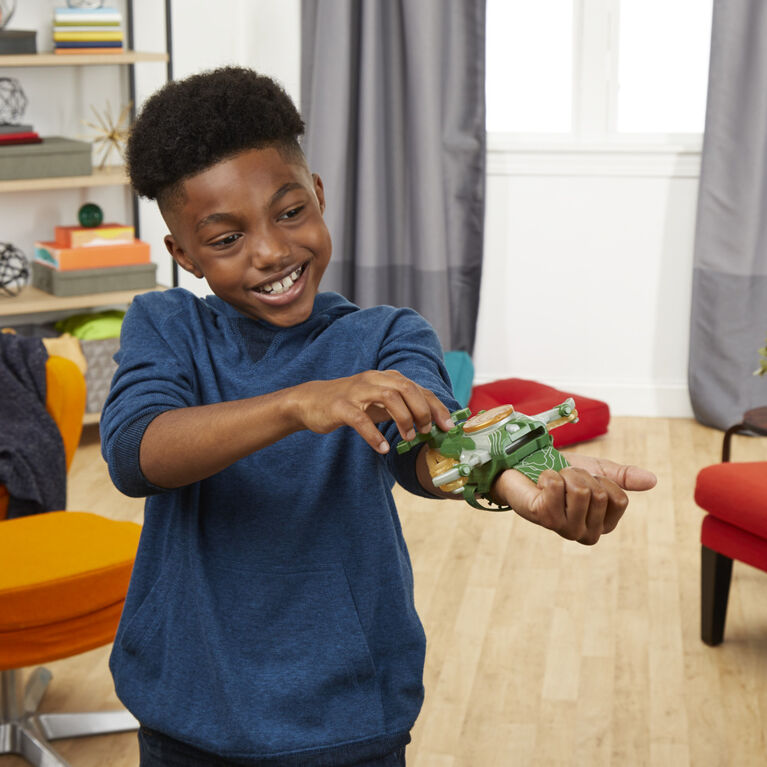 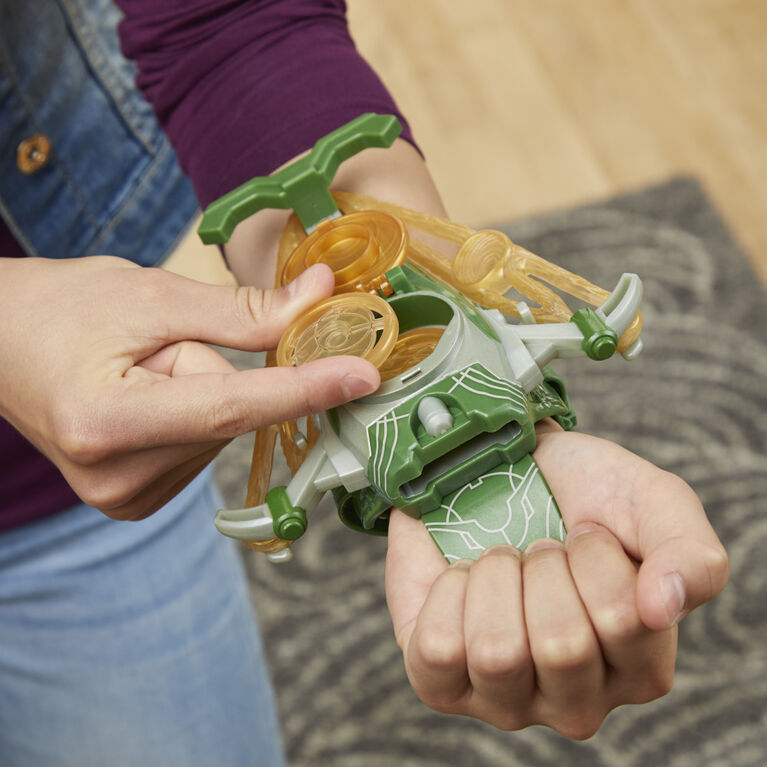 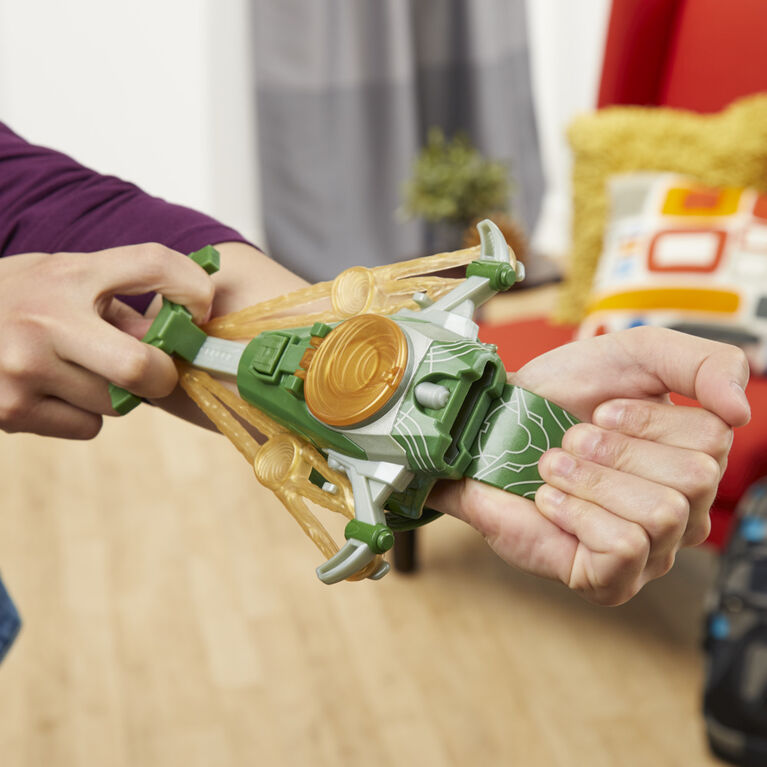 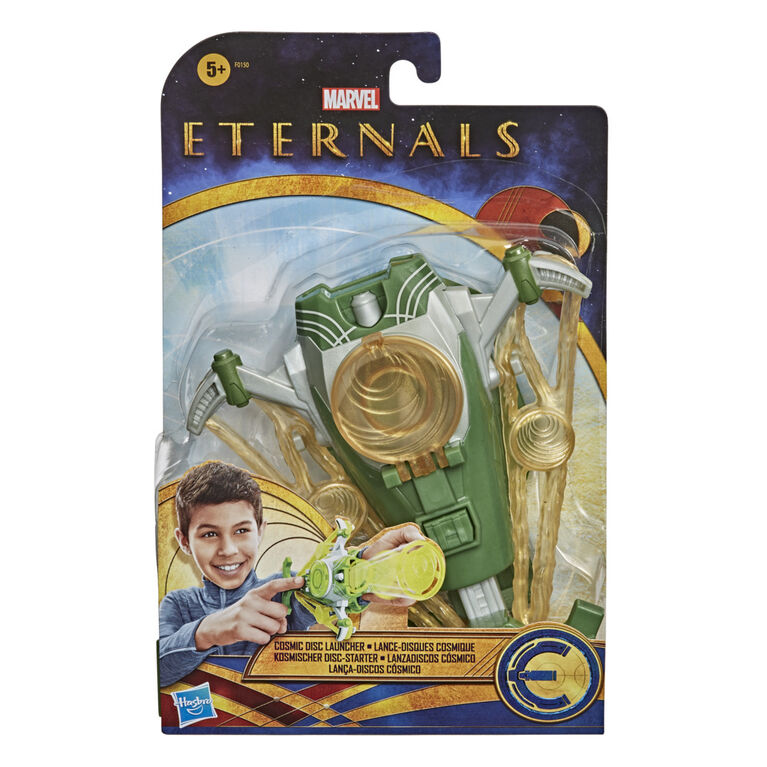 
The Eternals are a race of immortal aliens from a distant planet who arrived on Earth thousands of years ago to protect humanity from a race of alien predators called Deviants. The Eternals were alerted to the Deviant threat by the Celestials, a race of cosmic builders whose fingerprints are on the very building blocks of life itself.

Ages 5 and up
WARNING: CHOKING HAZARD - Small parts may be generated. Not for children under 3 years.