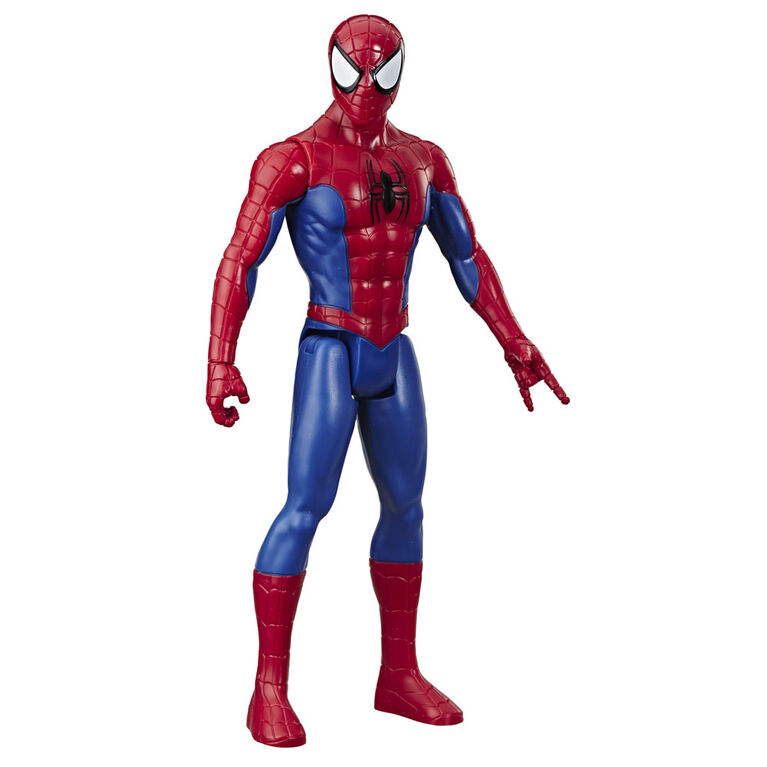 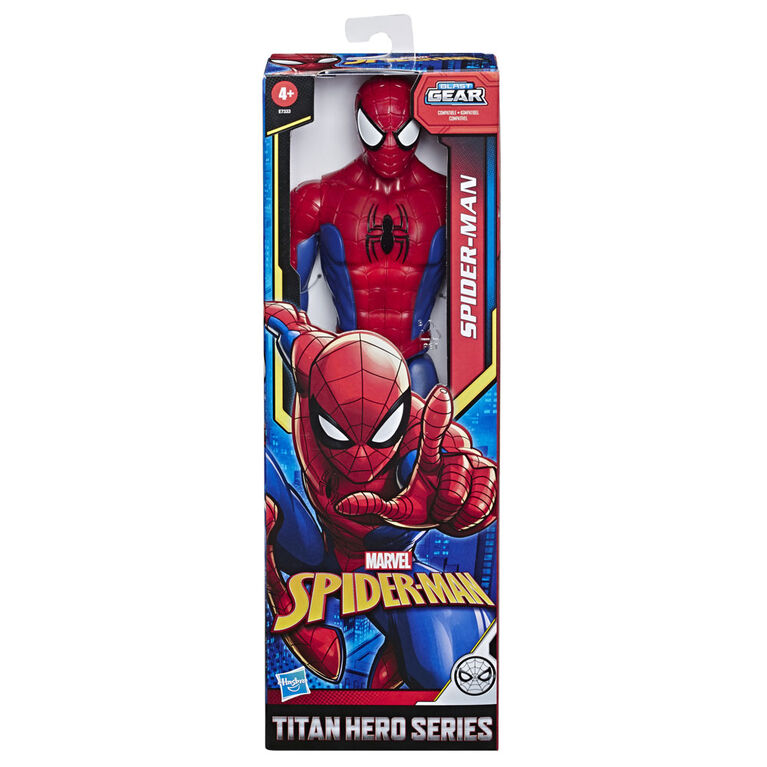 Imagine swinging into the newest Spider-Man adventure with Spider-Man figures, vehicles, and roleplay items inspired by the Marvel comics. With this classic inspired line of toys, kids can imagine the web-slinging, wall-crawling action as Spider-Man faces new challenges and new villains. Products each sold separately. Subject to availability.

Includes: figure.
Figure scale: 12 inches
Ages 4 and up
WARNING: CHOKING HAZARD - Small parts may be generated. Not for children under 3 years.