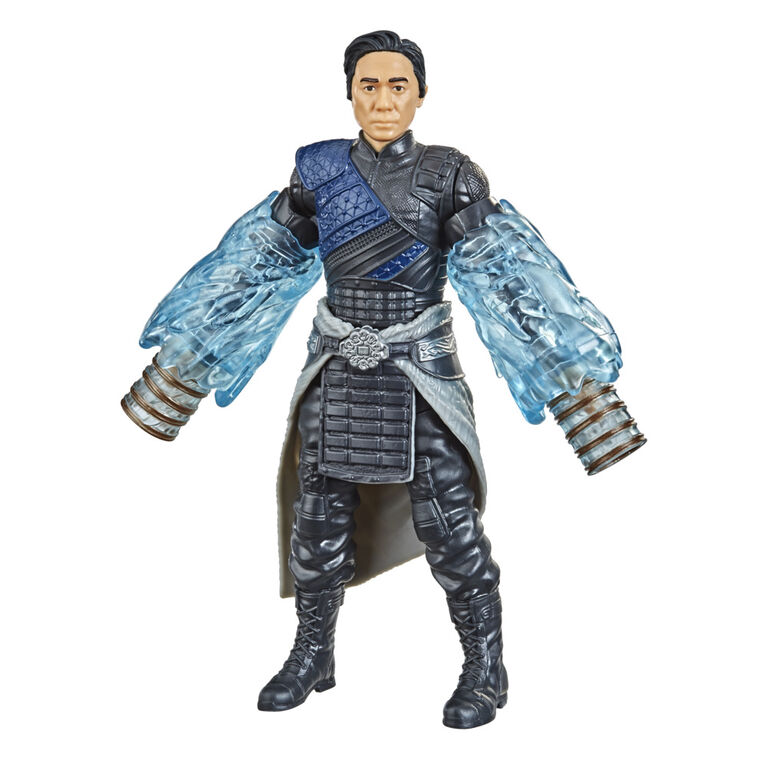 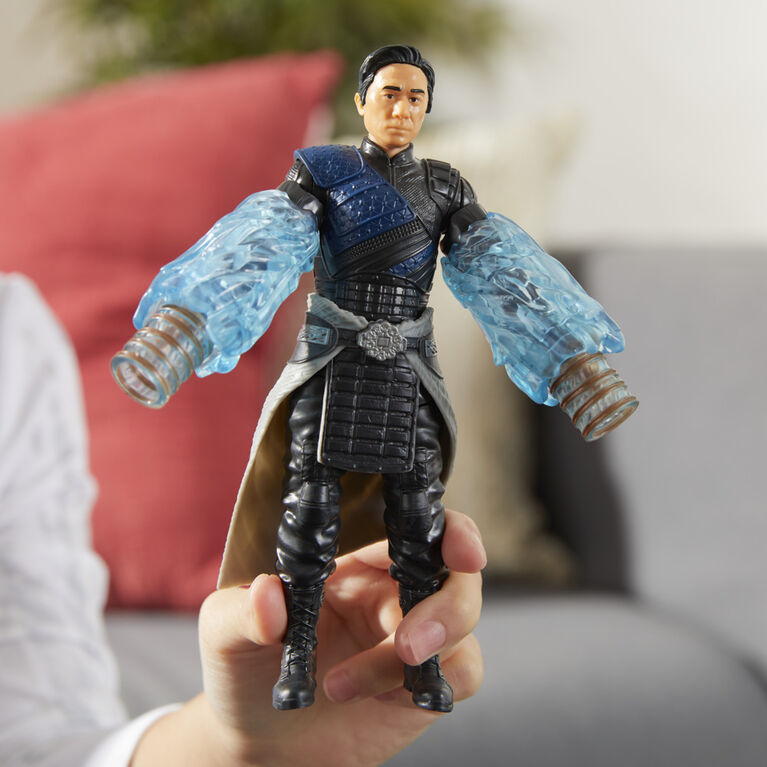 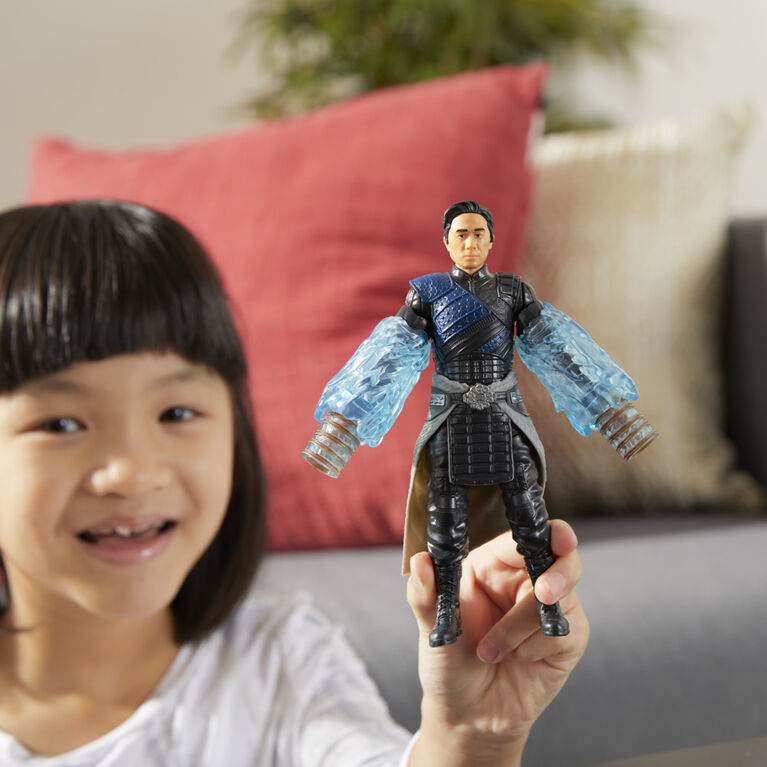 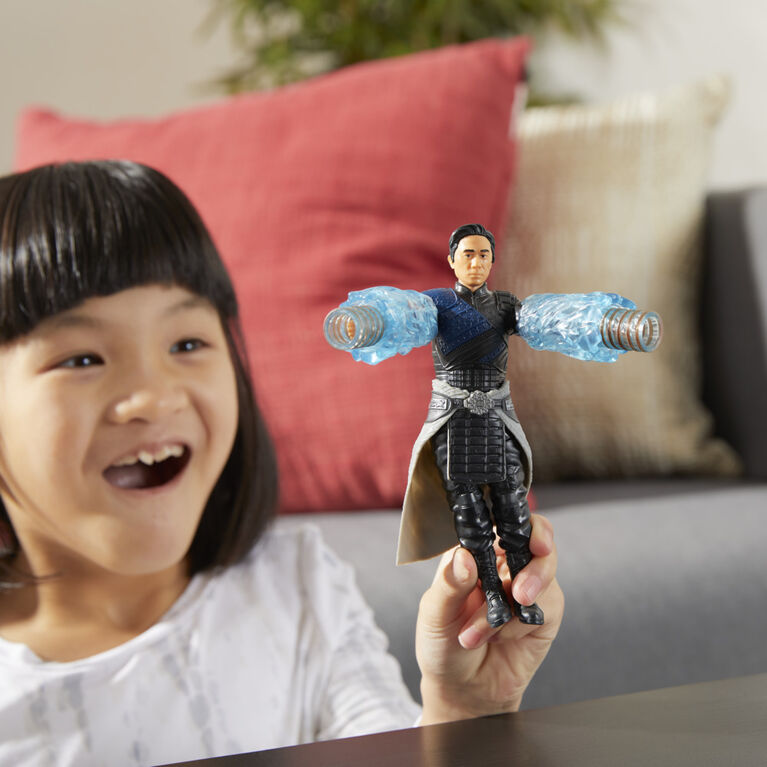 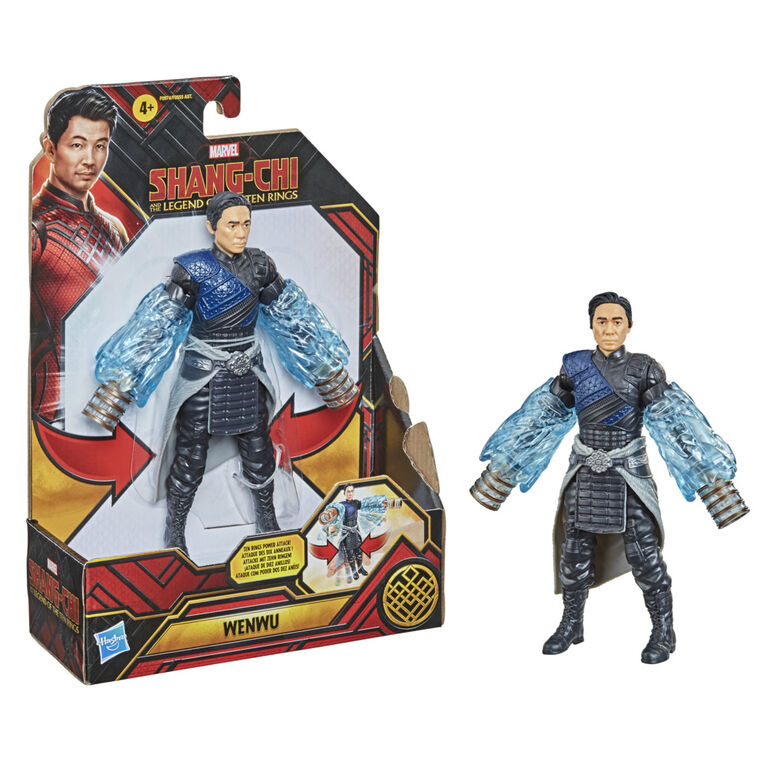 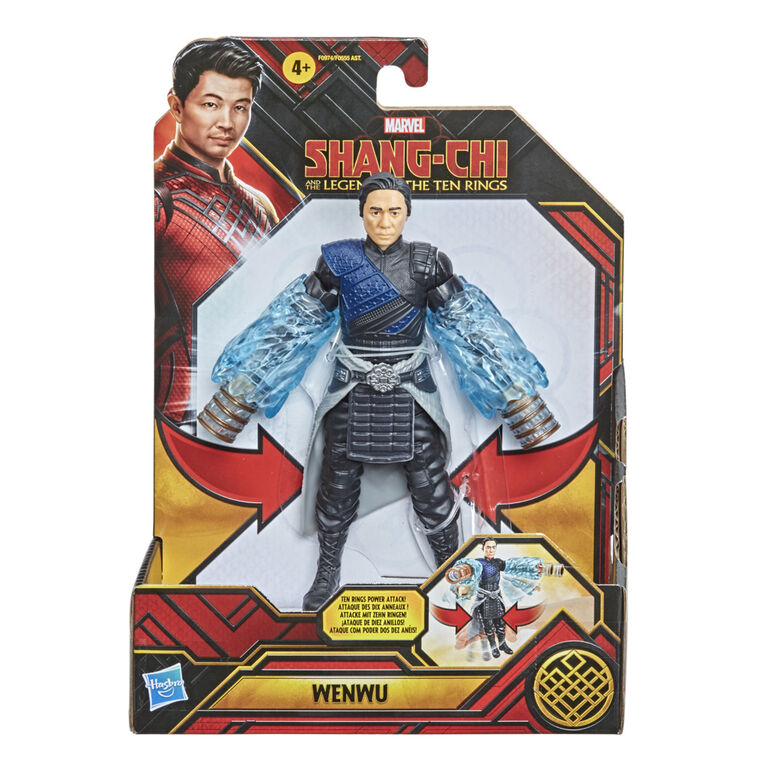 
Feared leader Wenwu wields the mighty power of the Ten Rings against those who oppose him!

Join Shang-Chi and the power of the legendary Ten Rings as he tangles with formidable foes! Shang-Chi was trained in many martial arts for the secretive Ten Rings organization. On his journey toward mastery, he is drawn into a powerful web and must confront the past he thought he left behind. Kids can imagine their own adventure to claim their destiny with this Wenwu with Ten Rings Power Attack, inspired by the movie Shang-Chi And The Legend Of The Ten Rings, part of the Marvel Cinematic Universe.