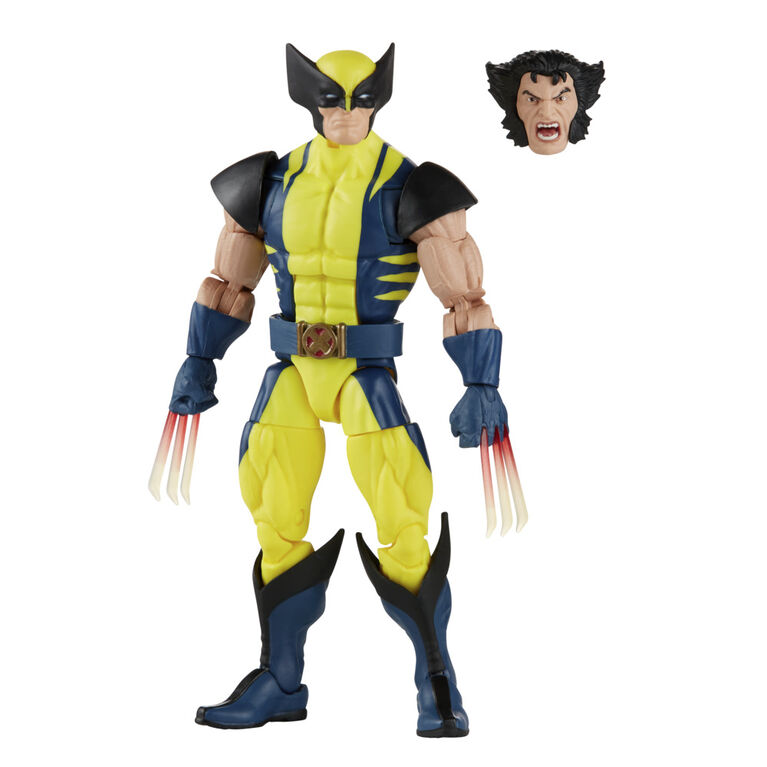 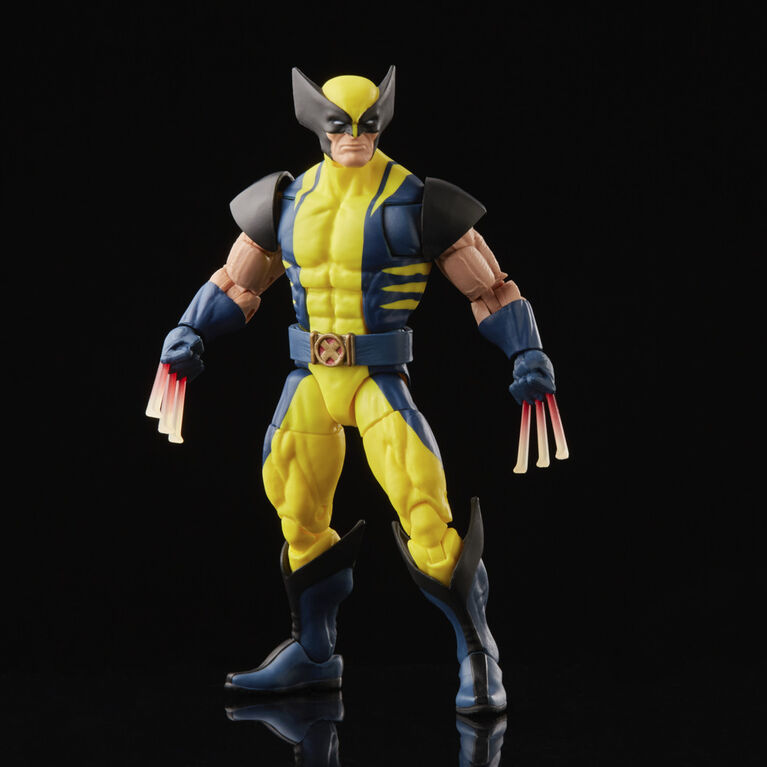 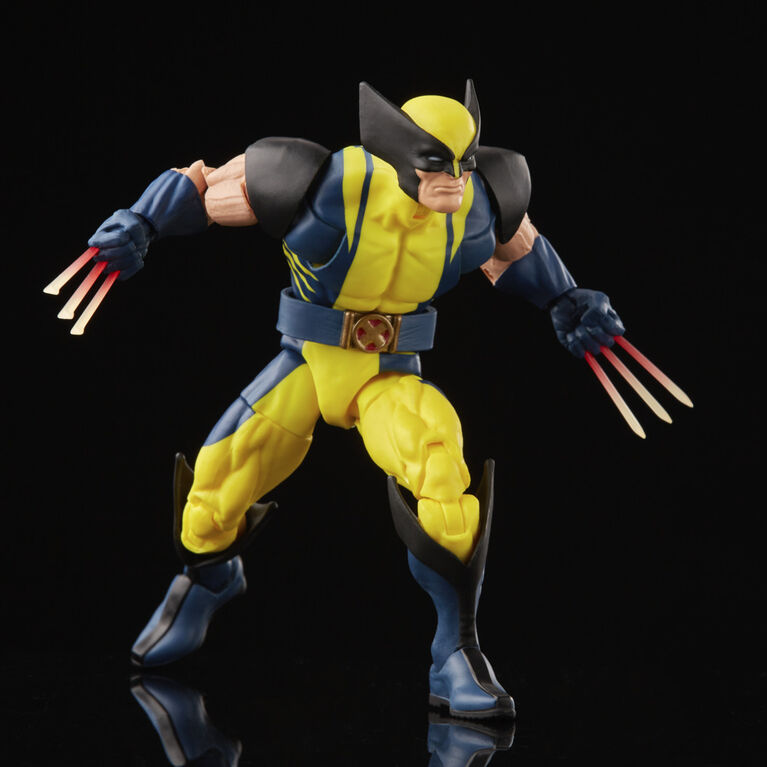 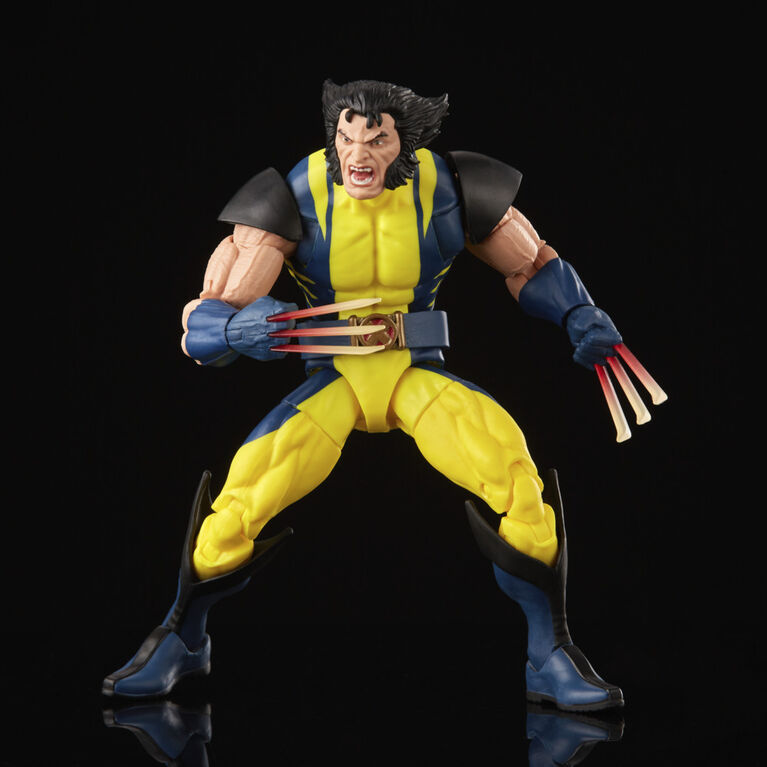 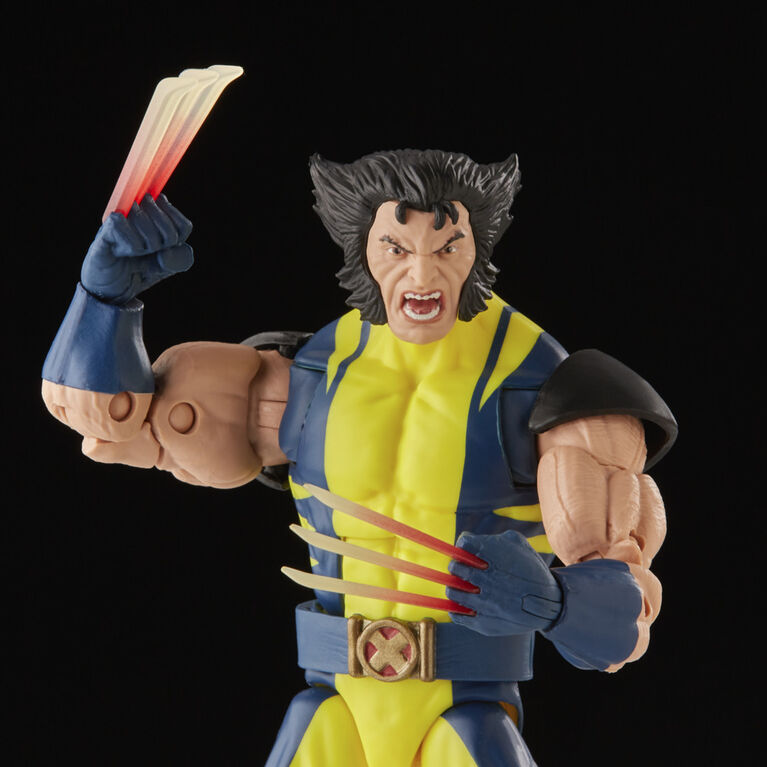 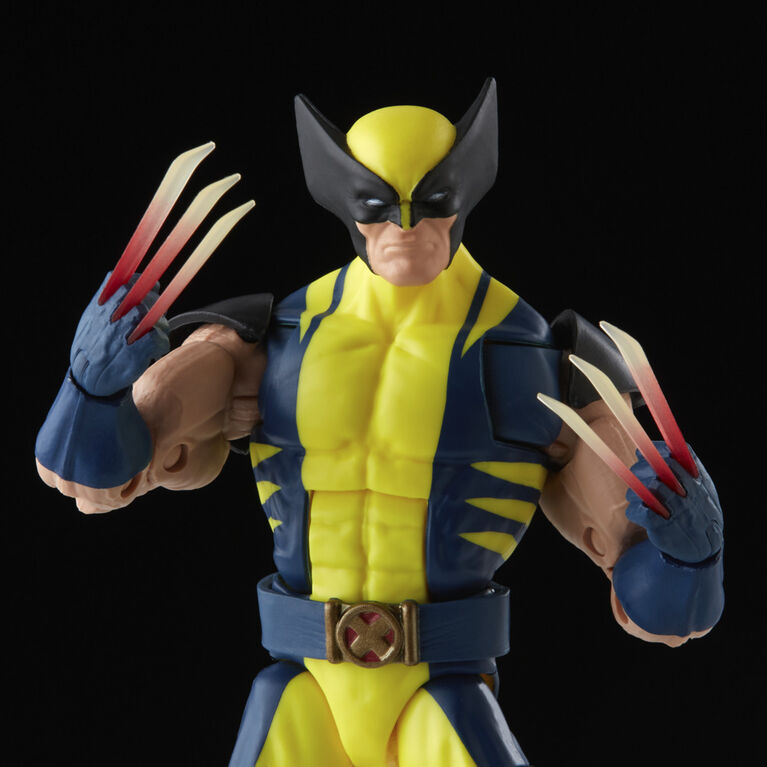 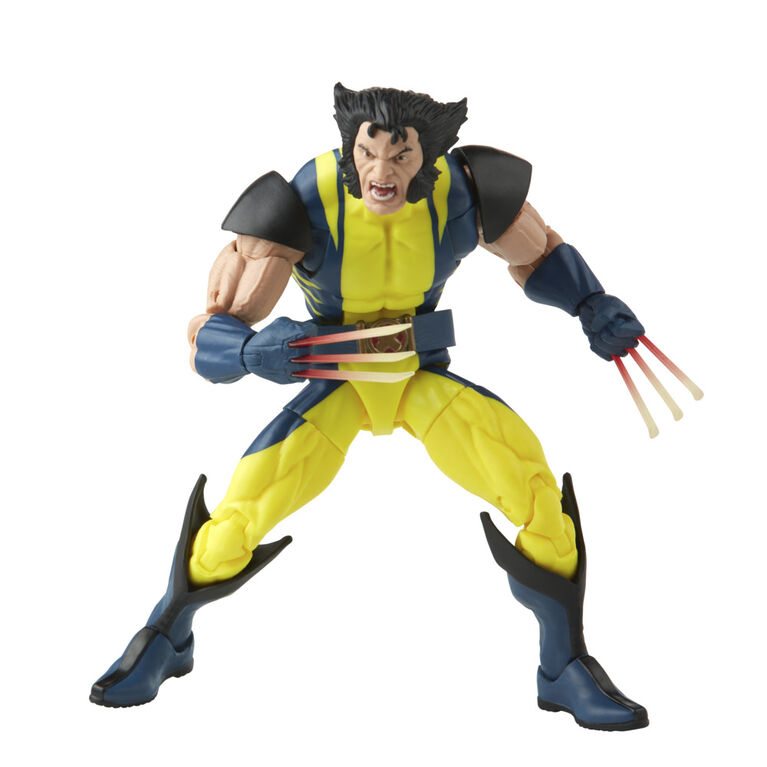 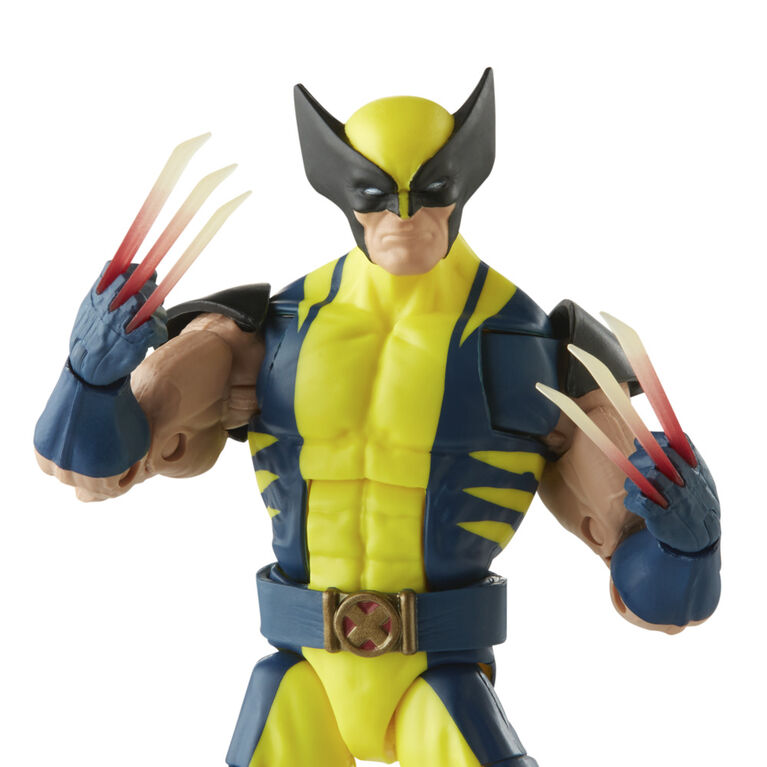 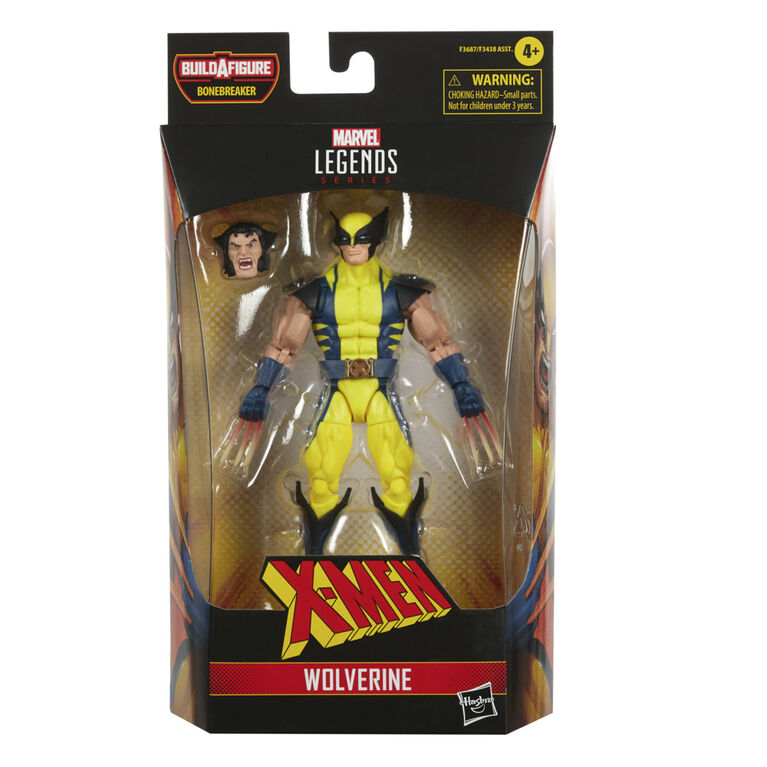 
Suddenly resurrected and bearing super-heated adamantium claws, once again Wolverine must fight to reclaim his freedom, and his mind.