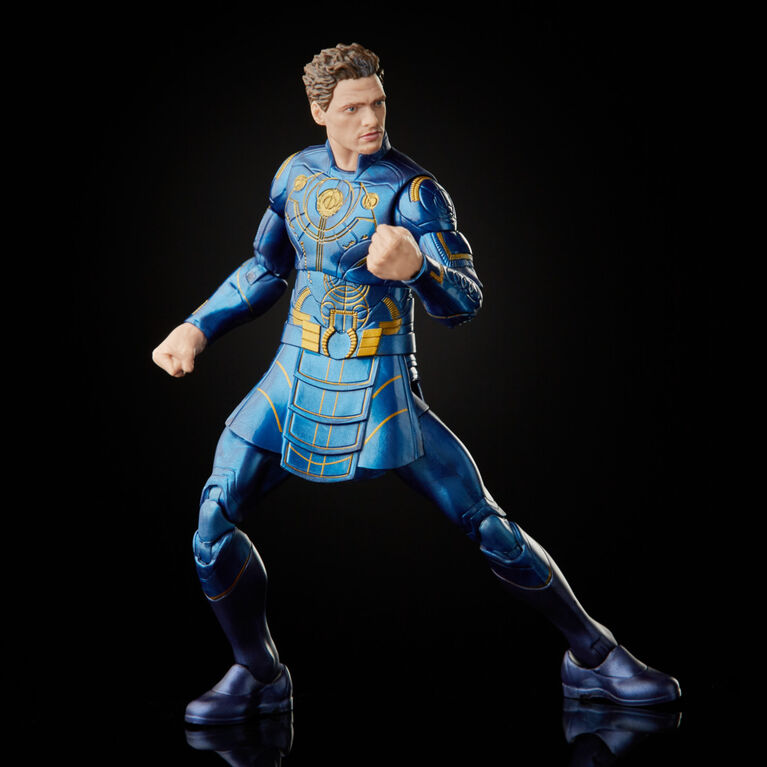 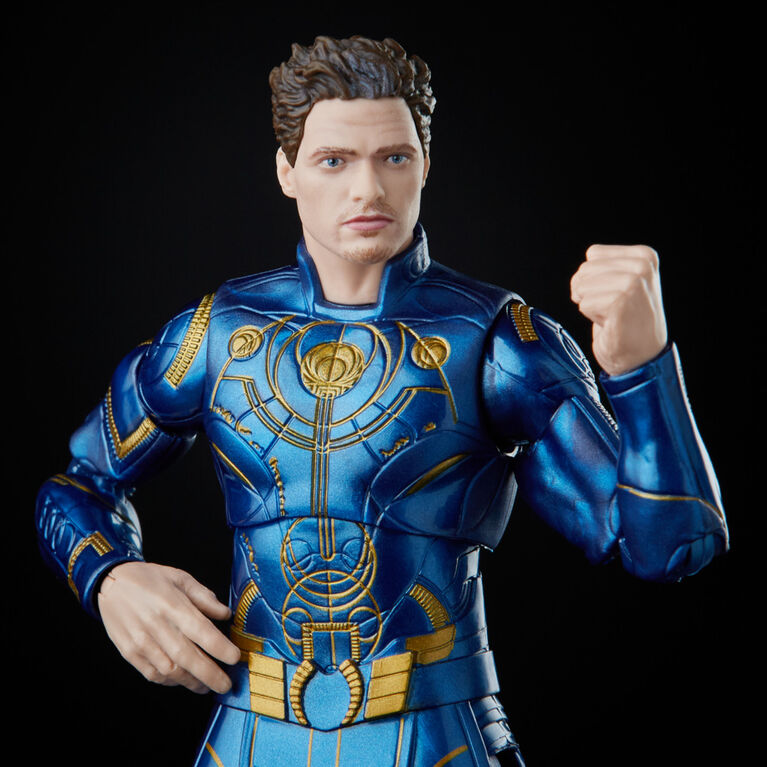 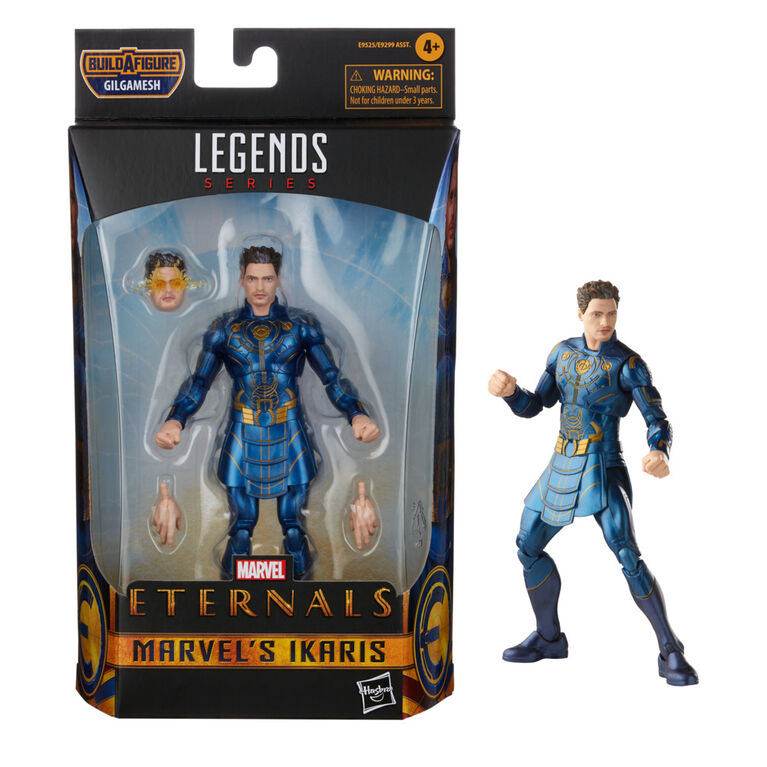 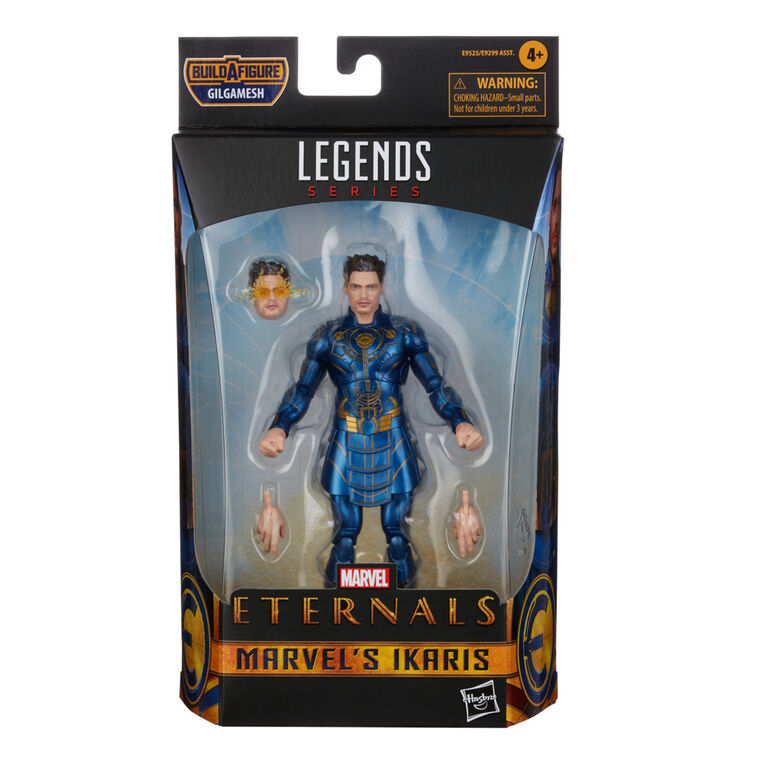 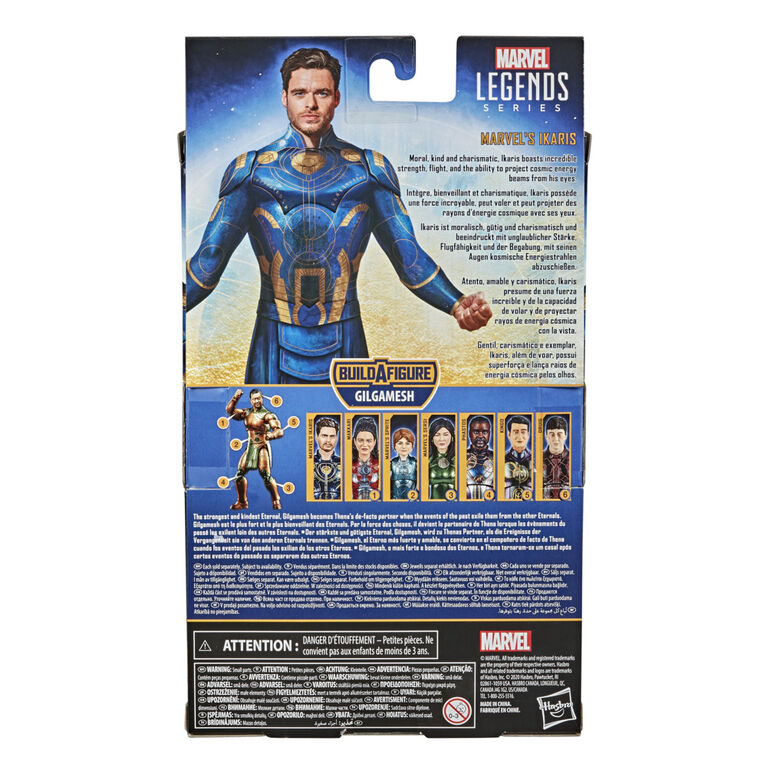 
Moral, kind, and charismatic, Ikaris boasts incredible strength, flight, and the ability to project cosmic energy beams from his eyes.

The Eternals are a race of immortal aliens from a distant planet who arrived on Earth thousands of years ago to protect humanity from a race of alien predators called Deviants. The Eternals were alerted to the Deviant threat by the Celestials, a race of cosmic builders whose fingerprints are on the very building blocks of life itself.

With over 80 years of entertainment history, Marvel has become a cornerstone of fan collections around the world. With the Marvel Legends Series, fan favorite Marvel Comic Universe and Marvel Cinematic Universe characters are designed with premium detail and articulation for posing and display in collections. From figures to vehicles to premium roleplay Ikaris, the Marvel Legends Series offers elite character-inspired product for Marvel fans and collectors. Additional figures each sold separately. Subject to availability.