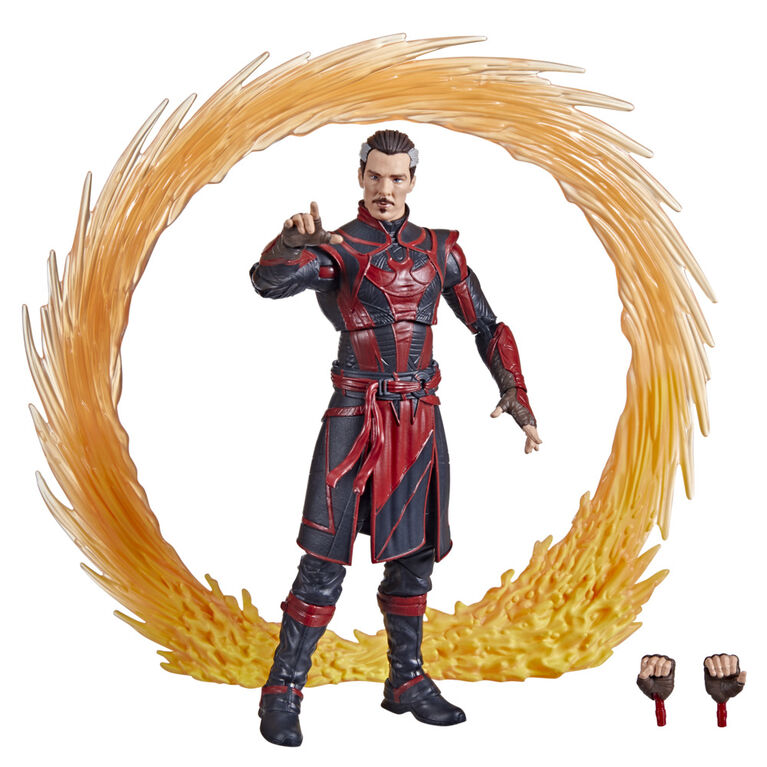 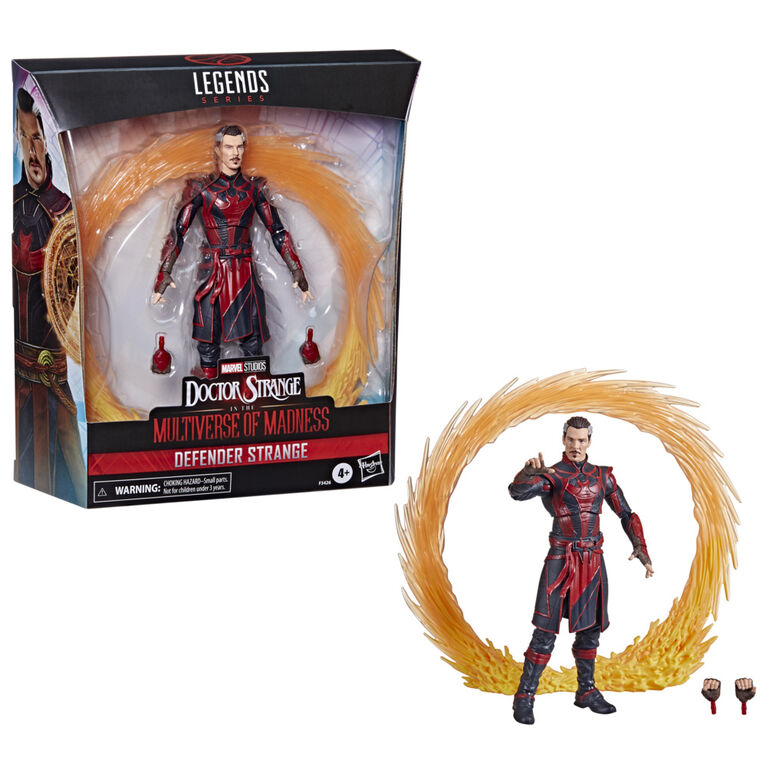 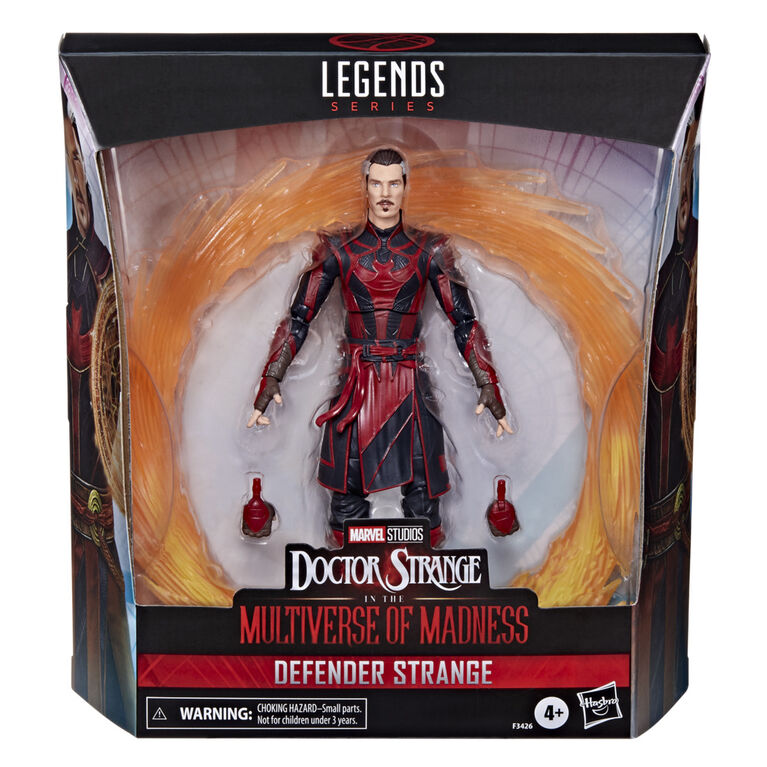 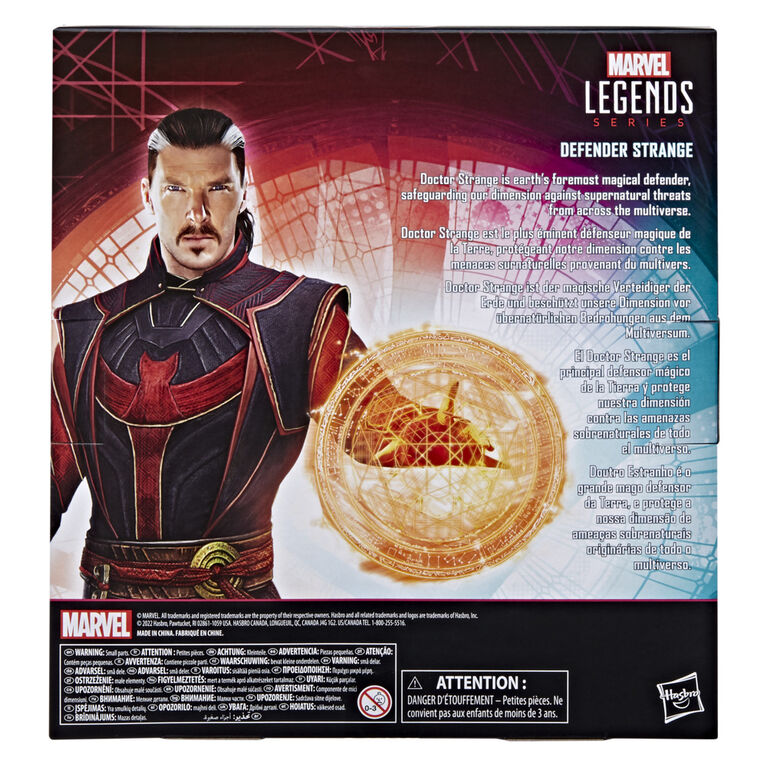 
Doctor Strange is earth's foremost magical defender, safeguarding our dimension against supernatural threats from across the multiverse.