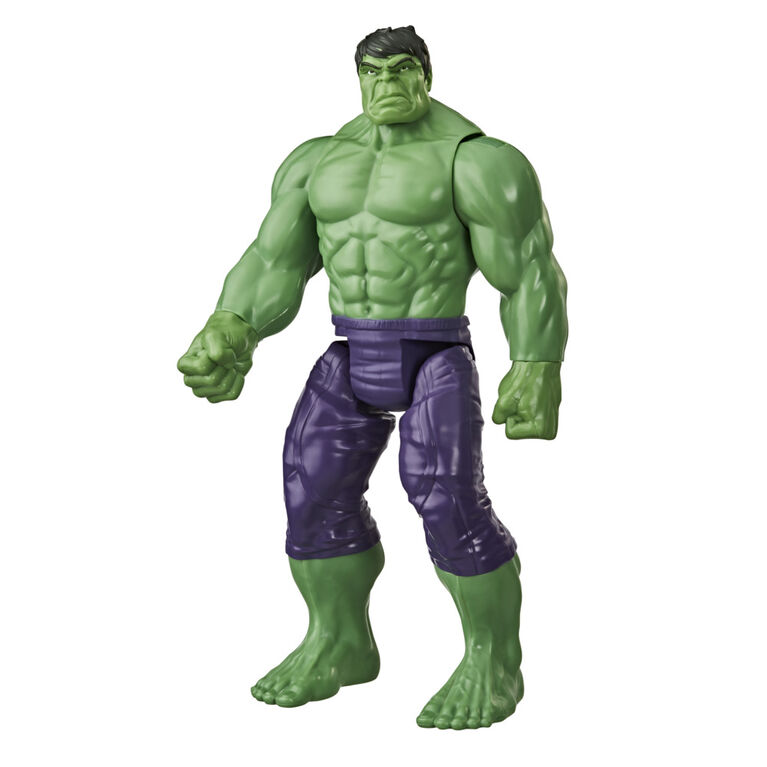 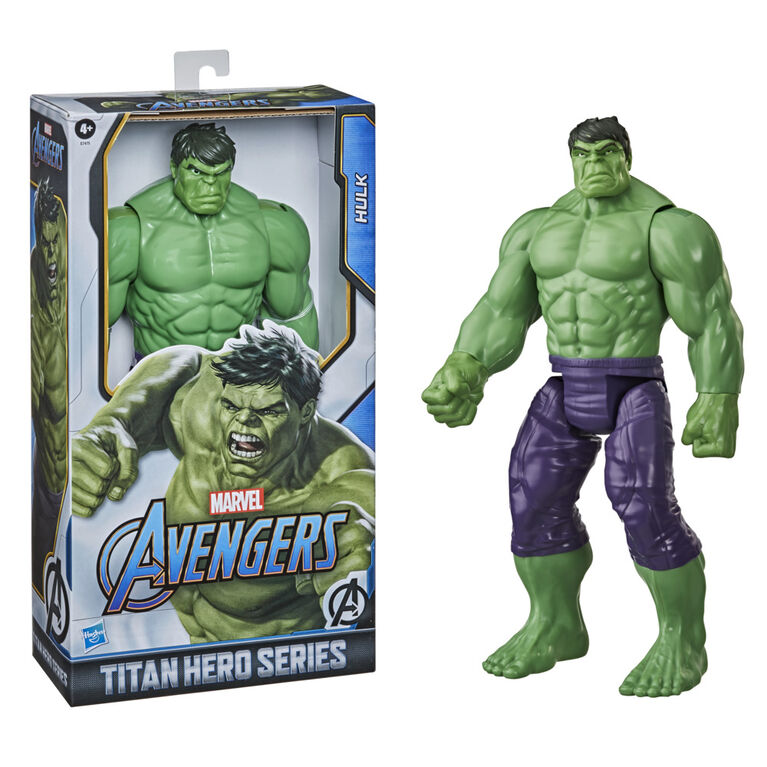 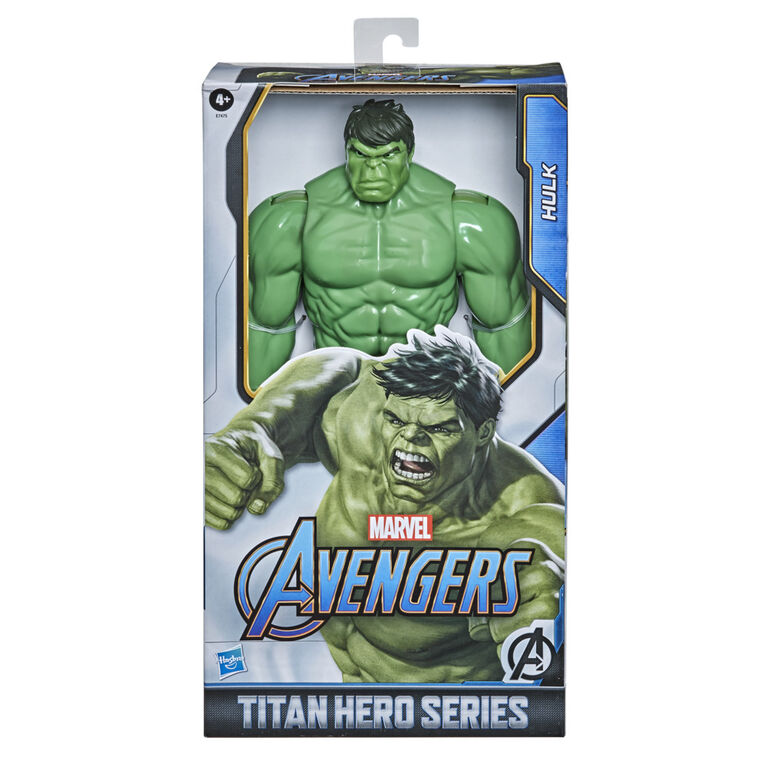 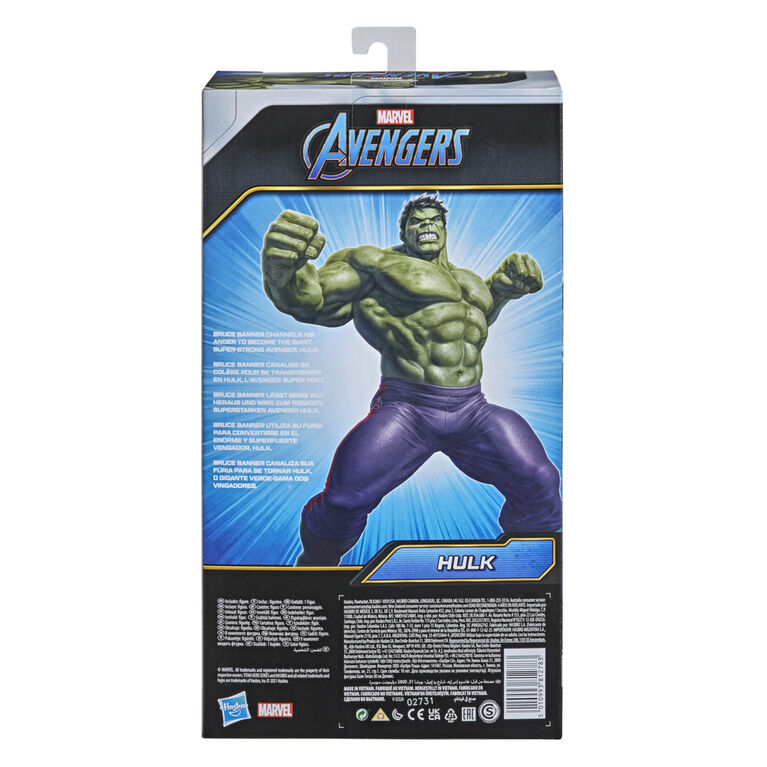 Imagine leaping into adventure with Avengers figures, vehicles, and roleplay items inspired by the Marvel comics. With this classic inspired line of toys, kids can imagine the heroic action as Hulk, Iron Man, Captain America and the rest of the team faces off against Thanos, the greatest threat the universe has ever known. Products each sold separately. Subject to availability.