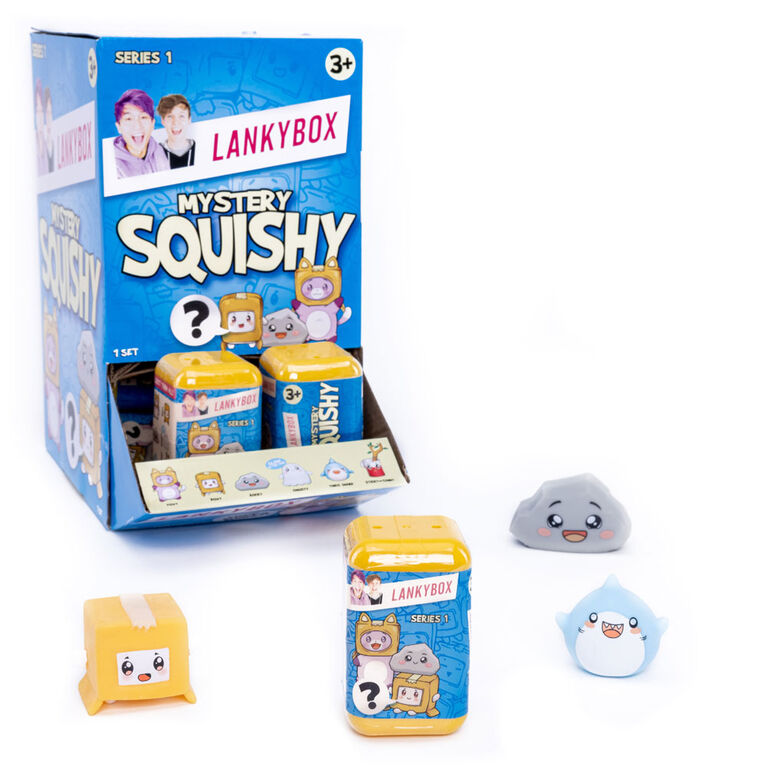 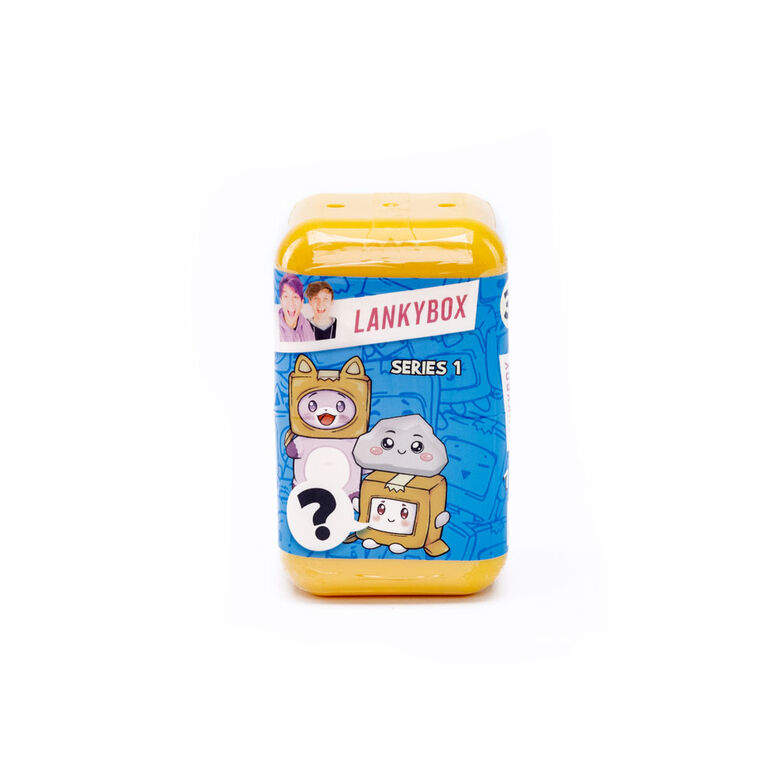 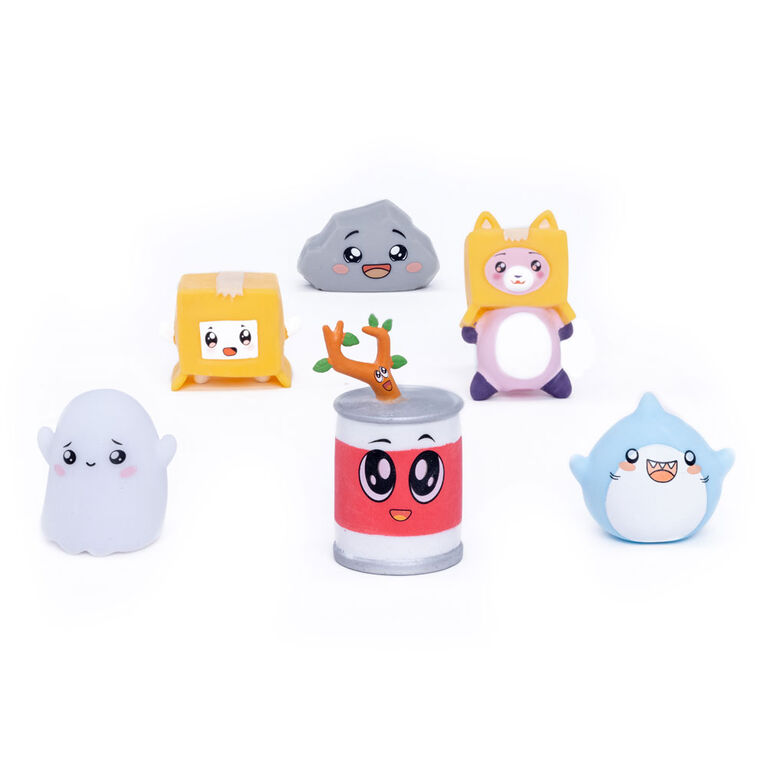 Pinch to zoom
The new LankyBox squishies are so soft and satisfying, fans of the wildly popular YouTube channel will want to collect them all. The first series of squishy figures contains some of the most well-known characters from the LankyBox channel, including Foxy, Ghosty, and Thicc Shark. There are 6 total in the first assortment.