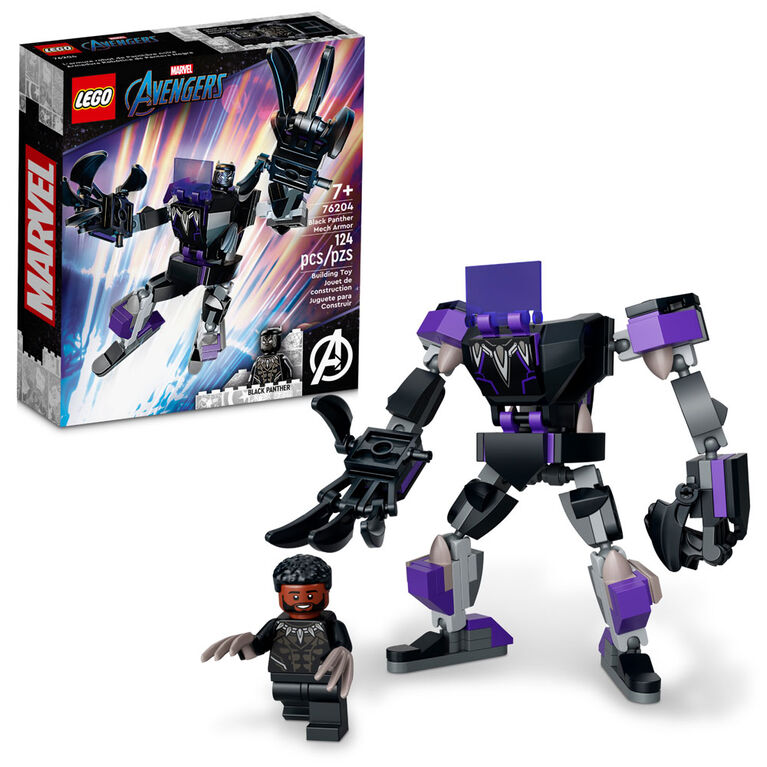 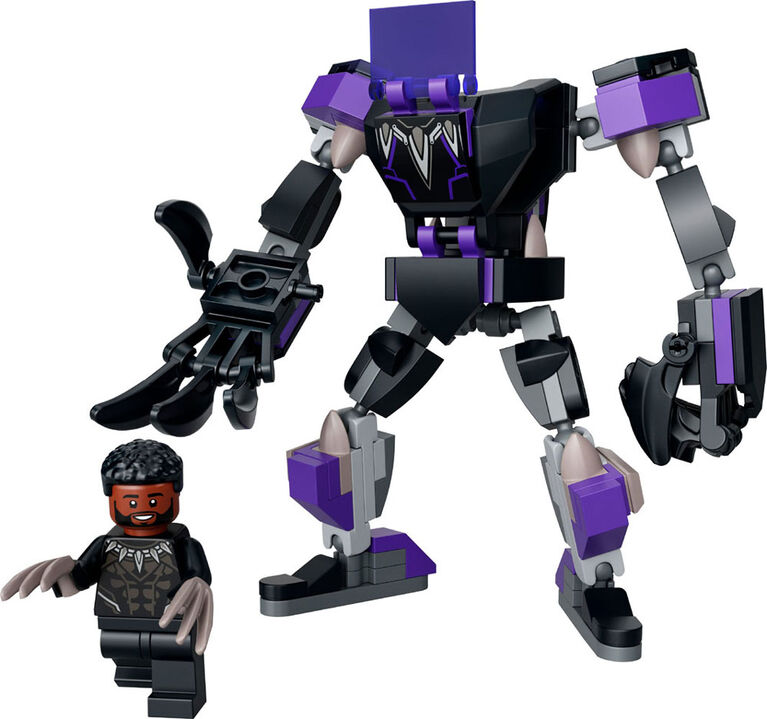 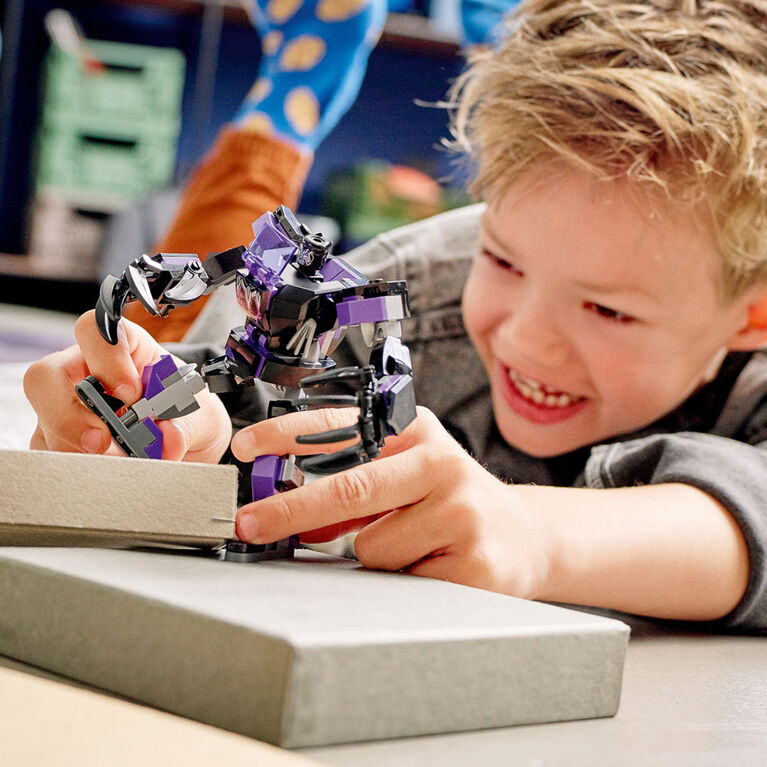 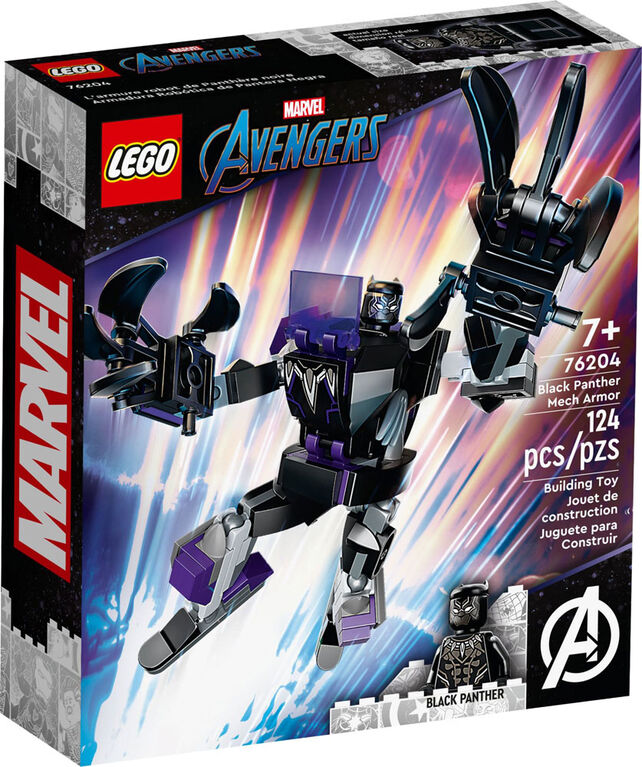 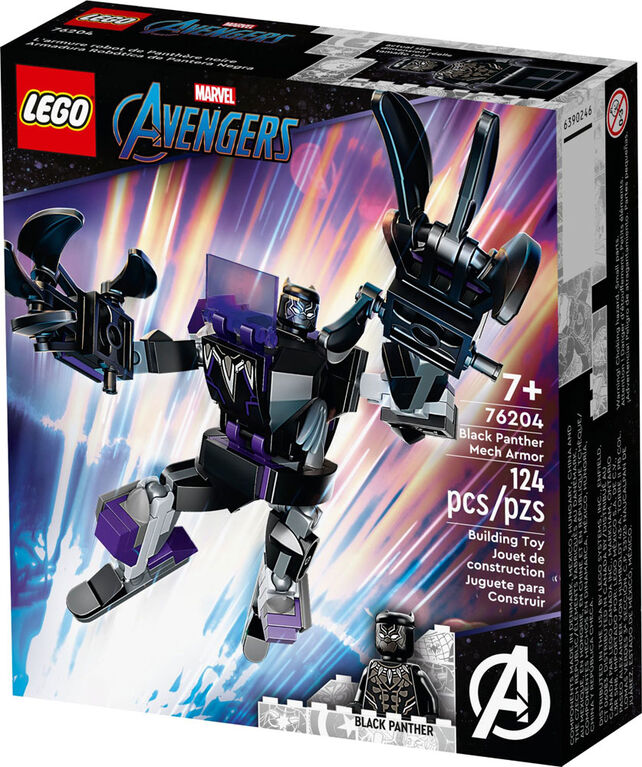 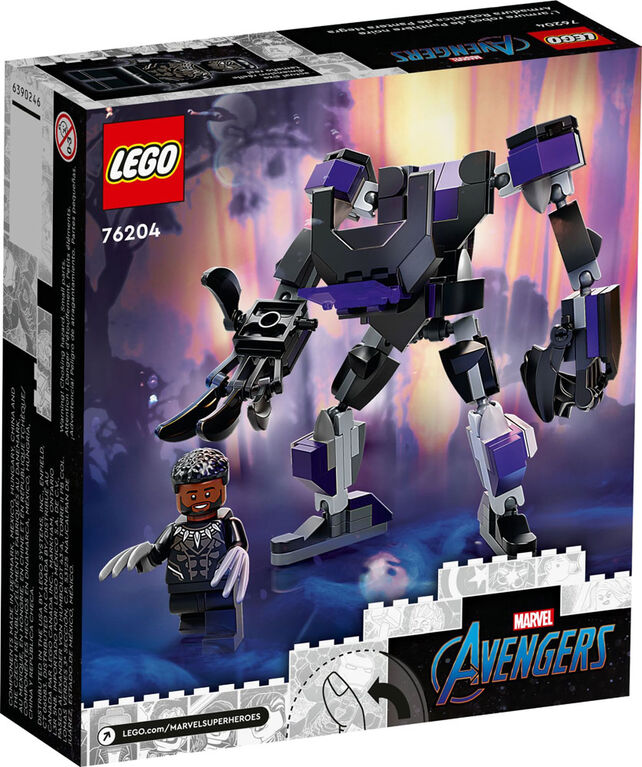 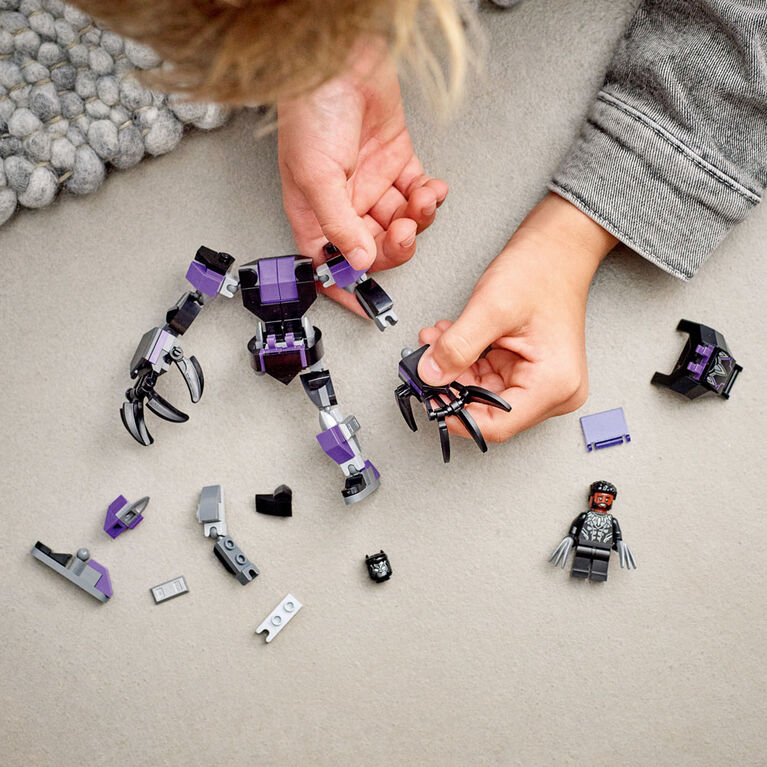 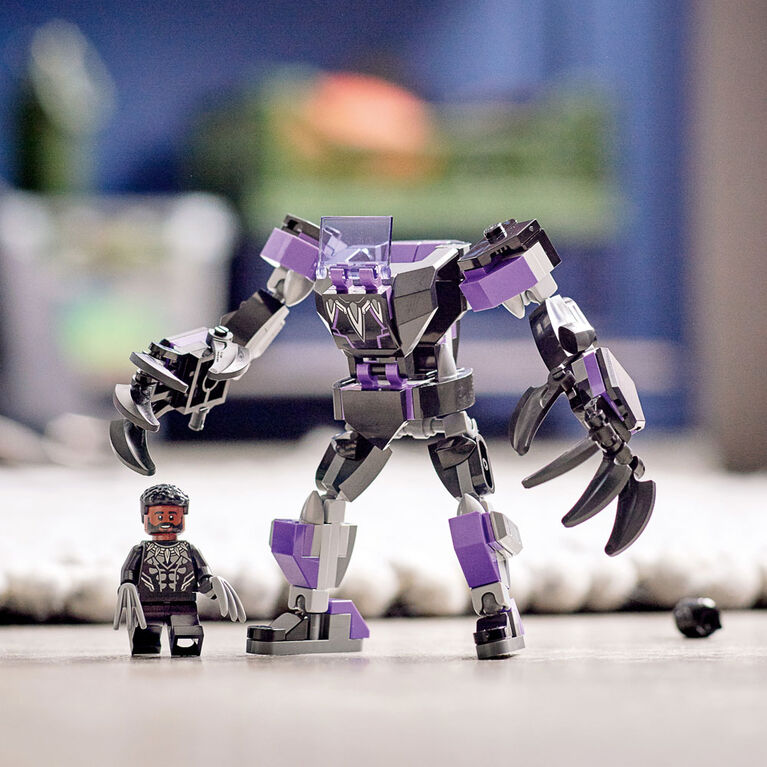 Pinch to zoom
LEGO Marvel Black Panther Mech Armor (76204) is a giant-sized treat for Black Panther fans aged 7 and up! This mighty play-and-display mech transforms the clawed Avenger into a supersized, Super-Hero warrior. Marvel action with a mighty mech Put mega Marvel adventures into kids' hands. When they place the Black Panther minifigure into the cockpit of the Black Panther mech, its huge, movable arms, legs and crushing claws guarantee endless Super-Hero action as they battle bad guys, take on other mechs and recreate favorite Marvel movie scenes. And, when the day's action is over, the Black Panther mech looks awesome on display in any kid's room.