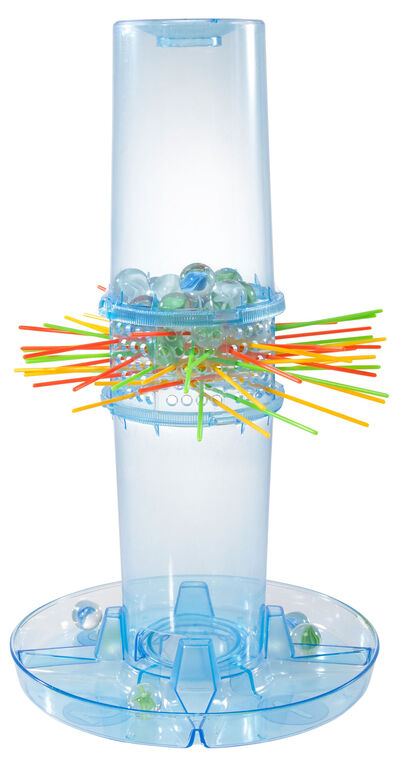 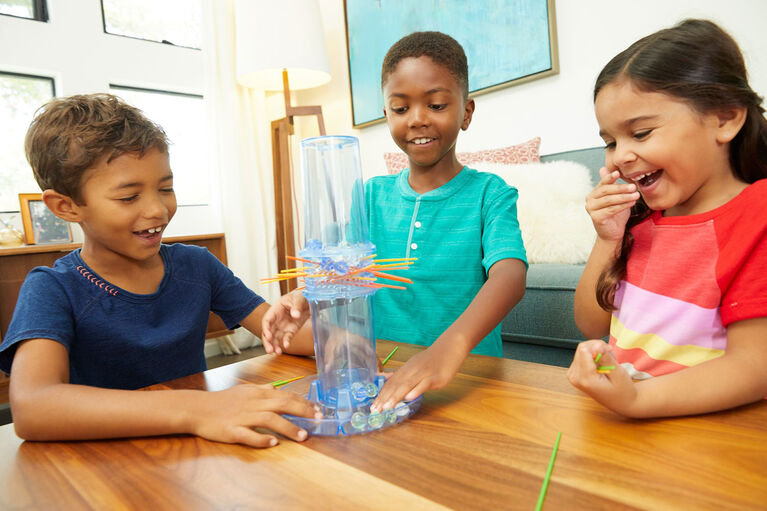 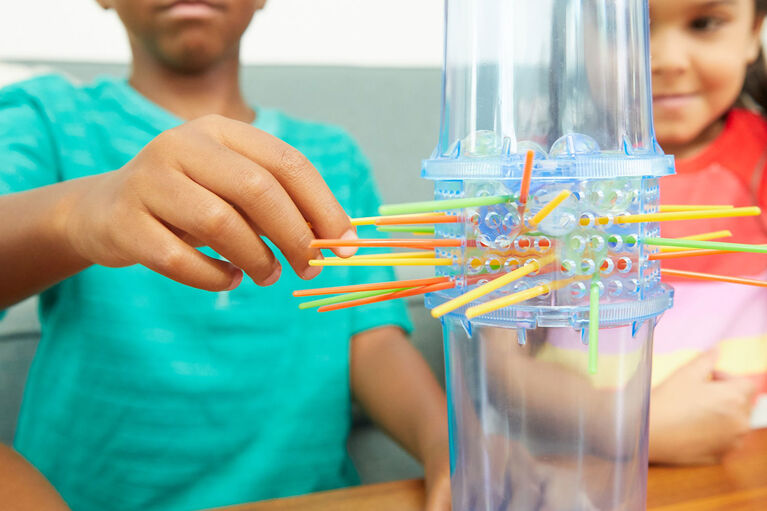 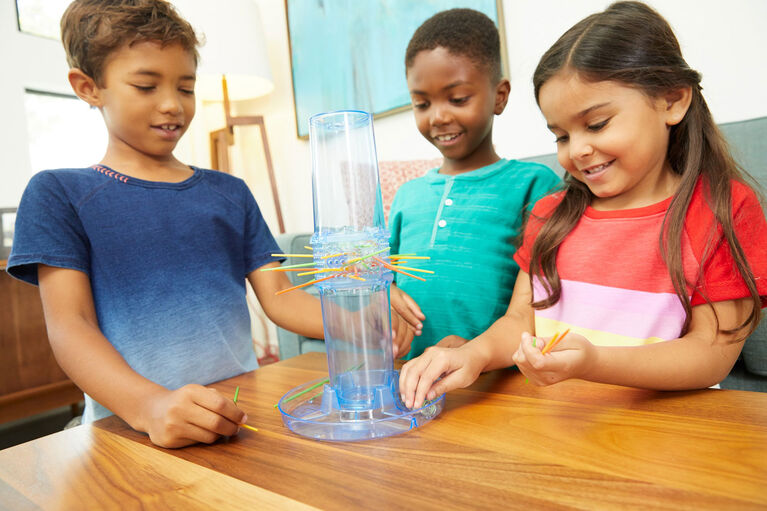 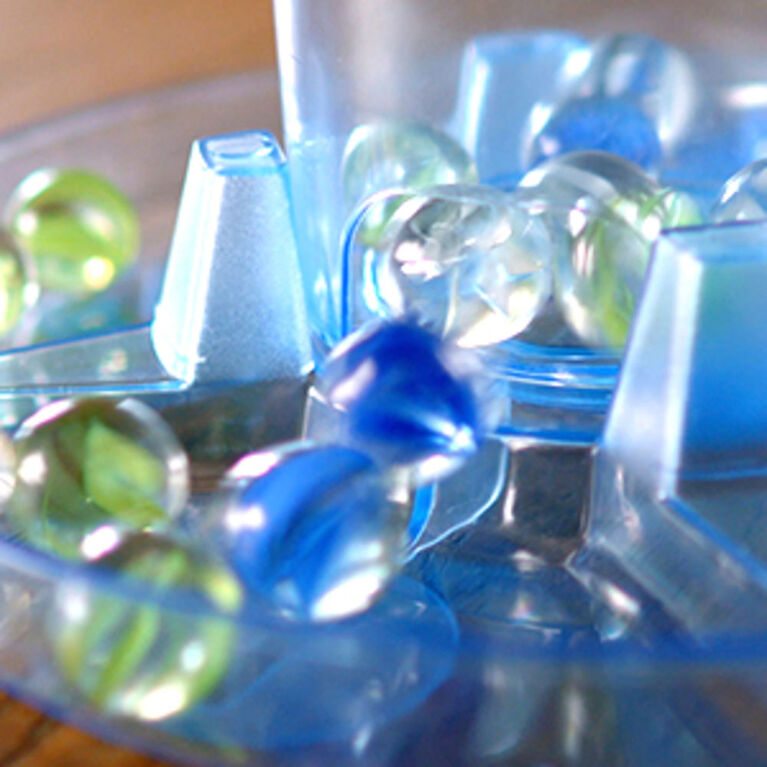 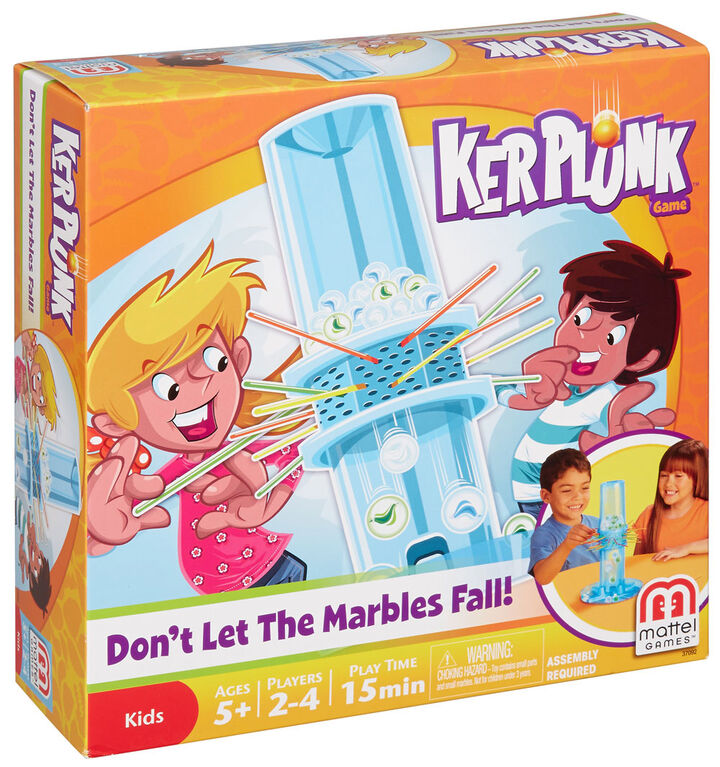 Pinch to zoom
KerPlunk! is a blast from the past with a cool look and attitude! The object of the game is to skillfully remove the sticks from the tube while dropping the fewest marbles possible. The translucent tube stands upright on a base that contains four separate numbered trays. Each player selects a numbered compartment to use throughout the game, and the straws are passed through holes midway of the tube to form a lattice "web." The marbles are then placed in the top of the tube and held in place by the web. Just set it up, start playing and watch out for marbles that go "Ker Plunk!" The players must use steady hands and a cool head to remove the sticks from below the marbles. This best game from yester-year is just as much fun today! Share your great memories or start new ones! You and your friends will have a blast playing Ker Plunk!, just don't let the marbles fall! For 2 to 4 players.


WARNING: CHOKING HAZARD - Toy contains a marble. Not for children under 3 years.