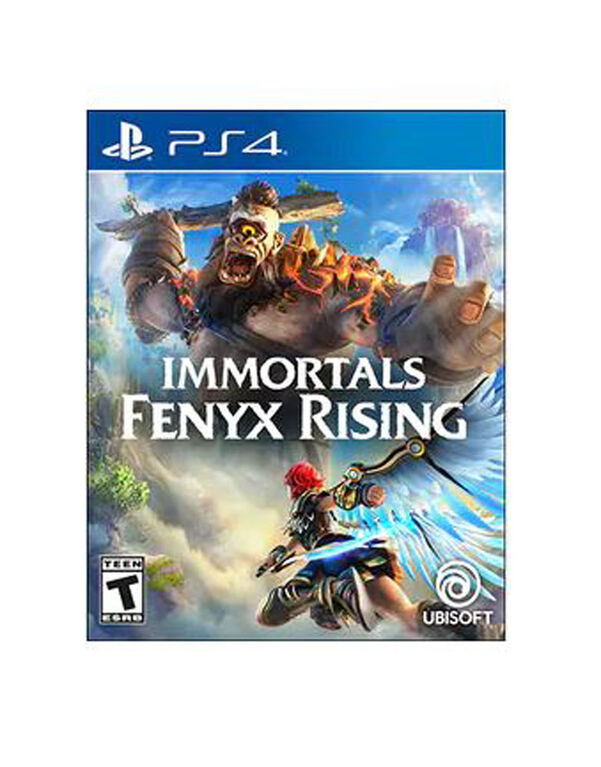 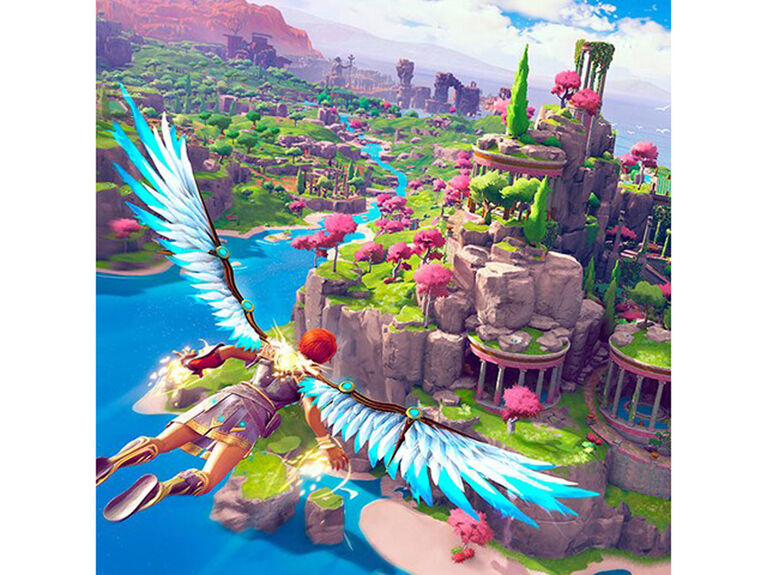 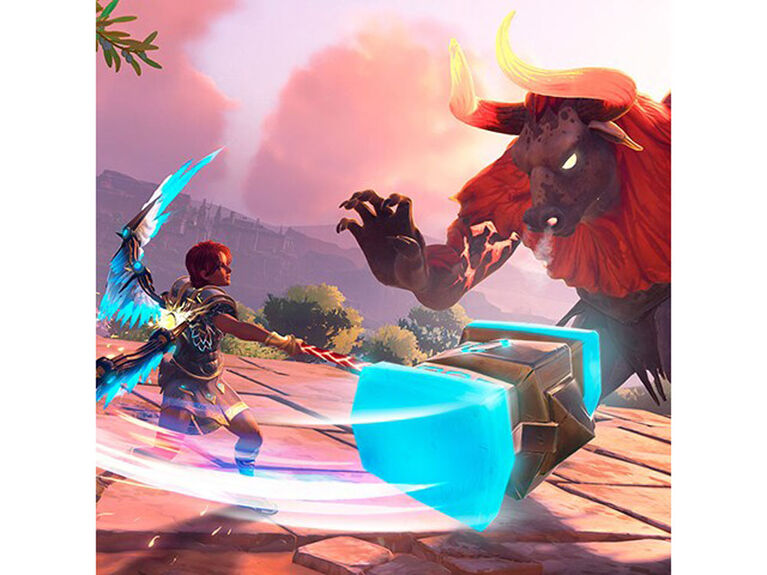 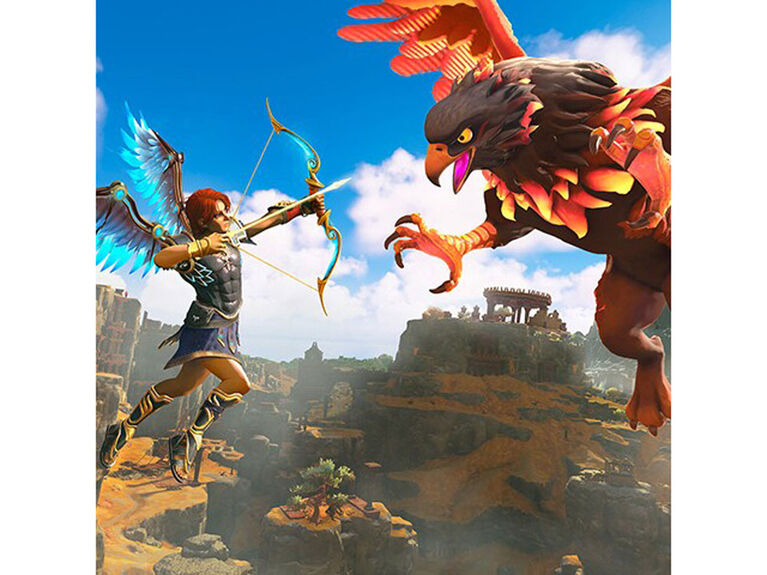 Pinch to zoom
From the creators of Assassin's Creed Odyssey comes a storybook adventure set on an island full of mythical monsters. Save the Greek gods by taking on tricky challenges, dangerous dungeons, and heroic trials.