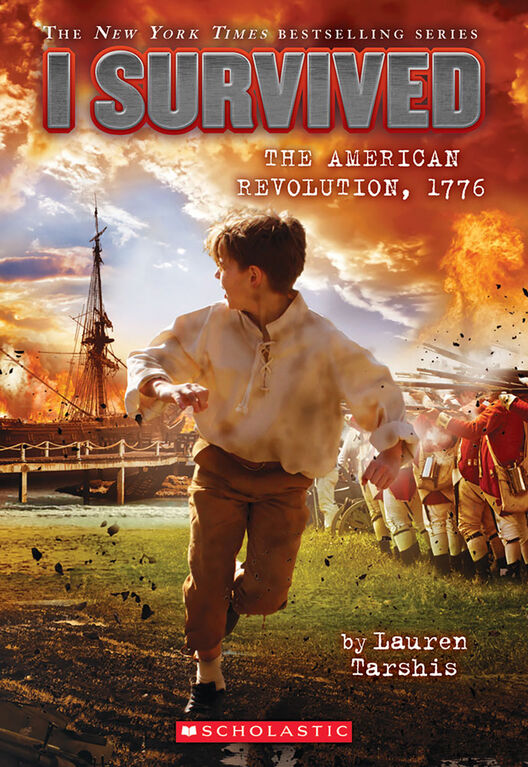 British soldiers were everywhere. There was no escape.Nathaniel Fox never imagined he'd find himself in the middle of a blood-soaked battlefield, fighting for his life. He was only eleven years old! He'd barely paid attention to the troubles between America and England. How could he, while being worked to the bone by his cruel uncle, Uriah Storch?But when his uncle's rage forces him to flee the only home he knows, Nate is suddenly propelled toward a thrilling and dangerous journey into the heart of the Revolutionary War. He finds himself in New York City on the brink of what will be the biggest battle yet.

I Survived #15: I Survived the American Revolution, 1776 - English Edition

I Survived #15: I Survived the American Revolution, 1776 - English Edition