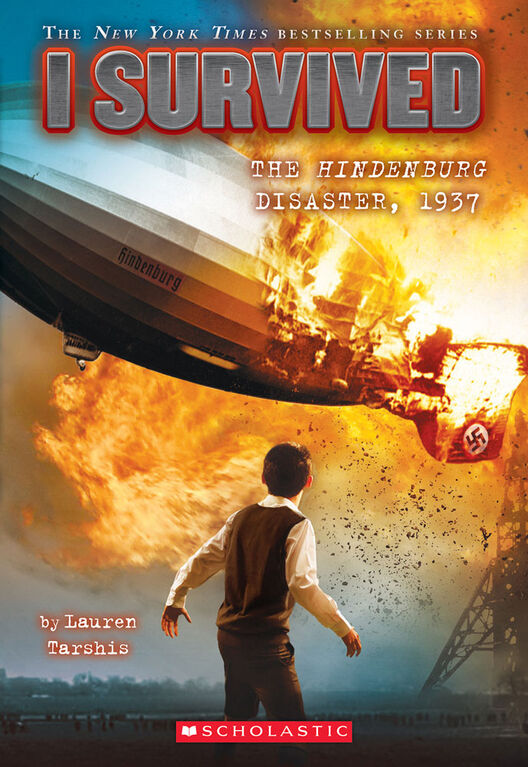 Pinch to zoom
New York Times bestselling author Lauren Tarshis provides a birds-eye view of one of America's most ghastly accidents ever be captured on film, the Hindenburg Disaster of 1937.

The greatest flying machine ever built is about to crash...For eleven-year-old Hugo Ballard, flying on the Hindenburg is a dream come true. Hugo, his parents, and his four-year-old sister, Gertie, are making the thrilling four-thousand-mile journey across the Atlantic in a zeppelin as big as the Titanic.But as the zeppelin gets ready to land, a blast rocks the Hindenburg and fire consumes the ship. The entire disaster lasts a mere thirty-two seconds, but in those few seconds, Hugo finds himself separated from his family and in a desperate race to escape the flames. The Hindenburg is doomed. And so, it seems, is Hugo. Will he survive this historic disaster?

I Survived #13: I Survived the Hindenburg Disaster, 1937 - English Edition

I Survived #13: I Survived the Hindenburg Disaster, 1937 - English Edition