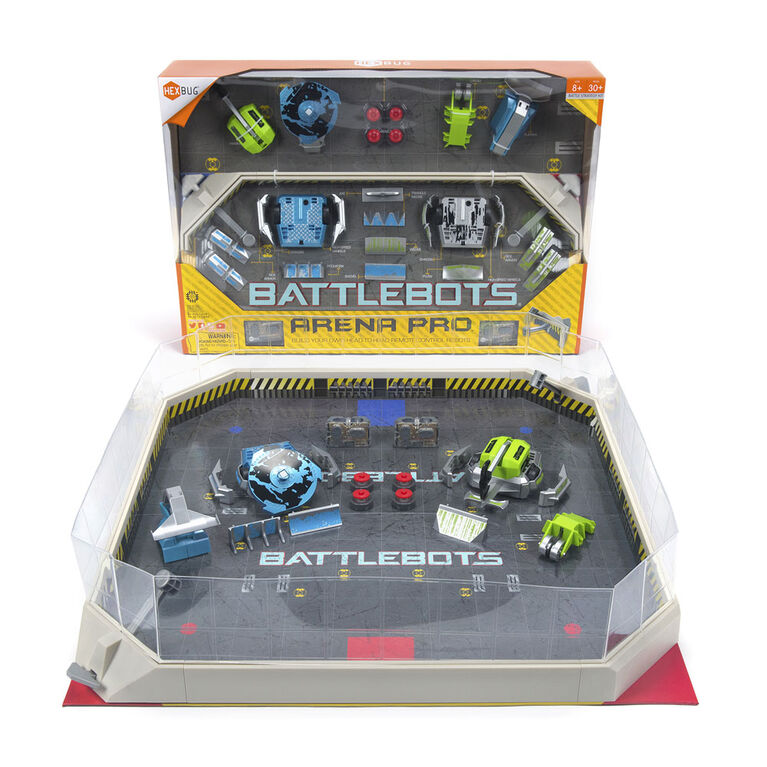 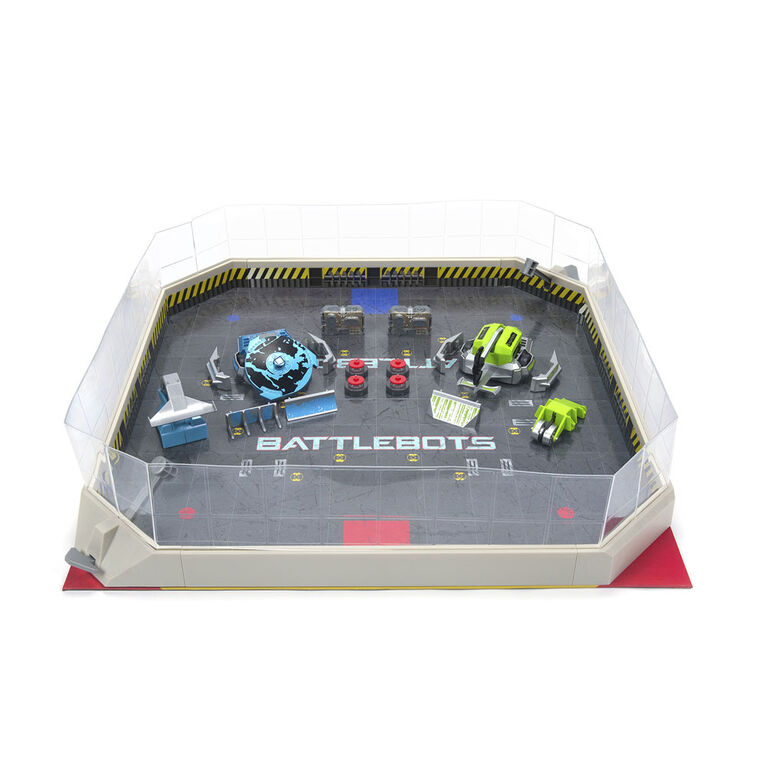 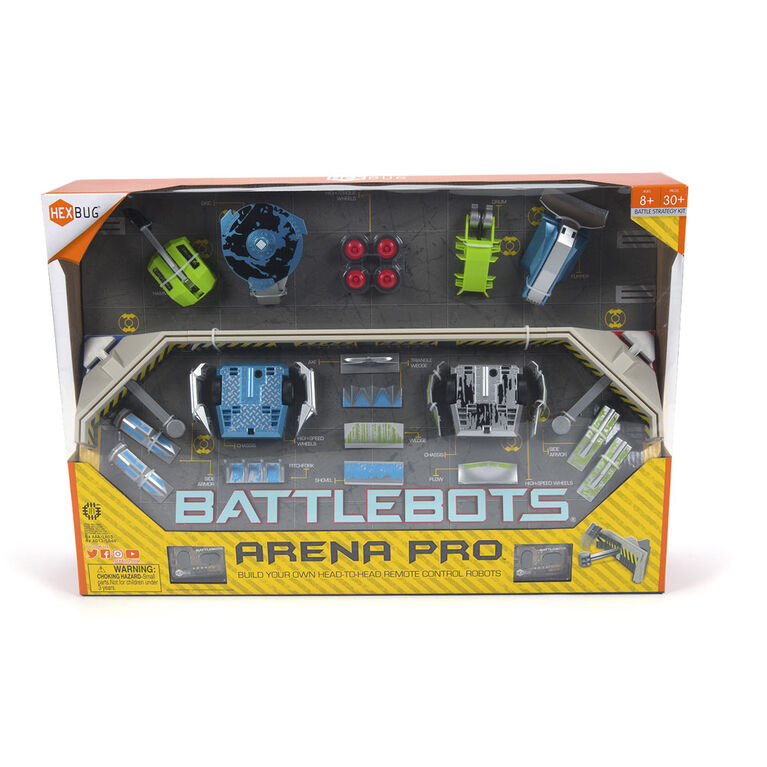 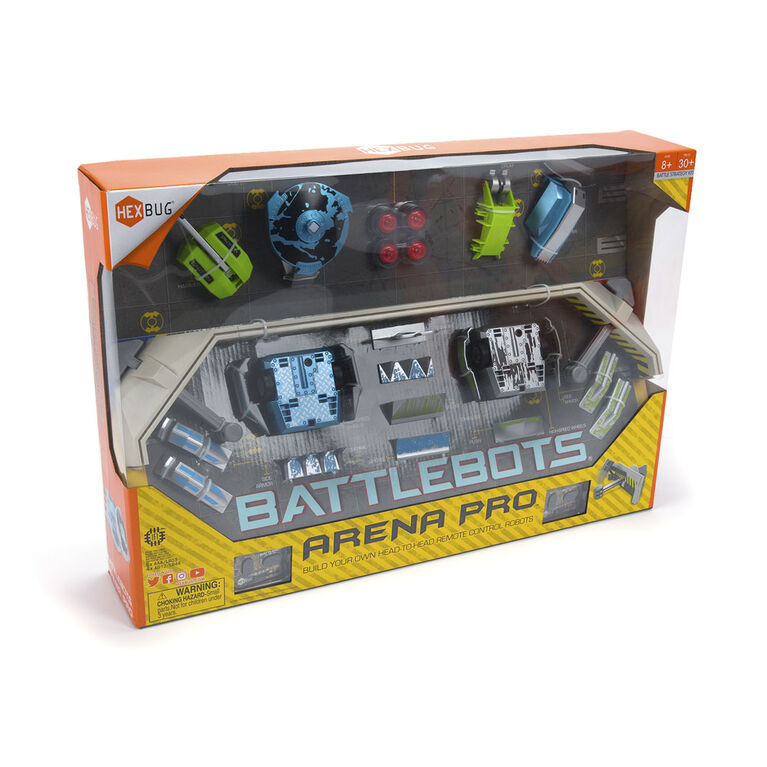 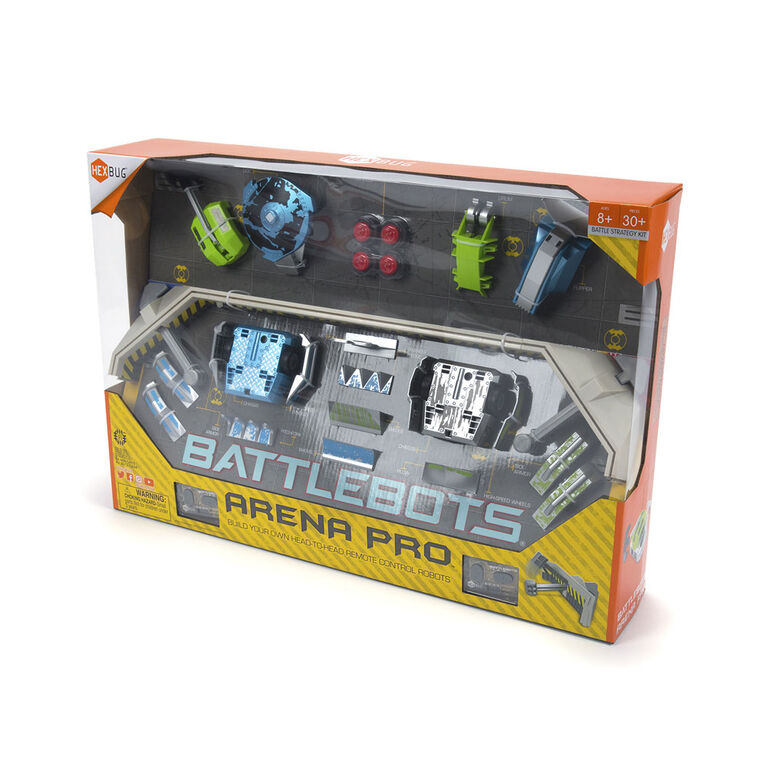 With over 100+ possible configurations, BattleBots fans can experience the excitement that comes with engineering your very own fighting robot. This set include one arena and two customizable Build Your Own BattleBots.

Recreate the drama from each episode with battles of your own, in the comfort of your own home

This set include one arena and two customizable Build Your Own BattleBots.