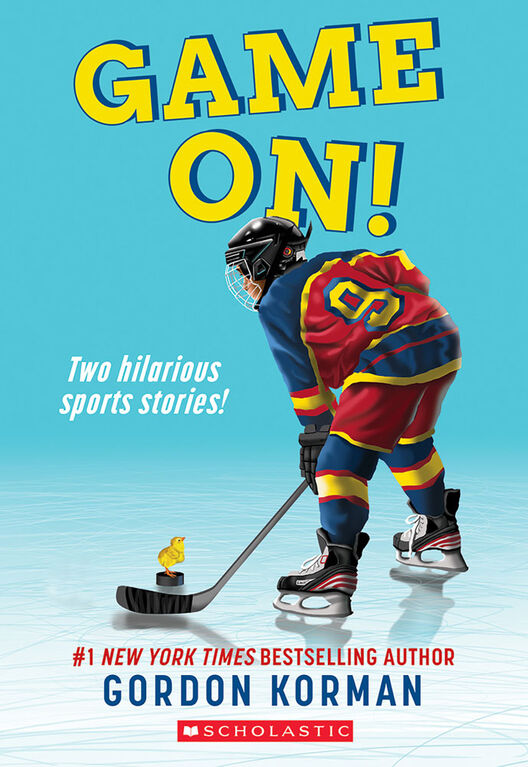 Pinch to zoom
Two classic Gordon Korman titles in one - perfect for the sports fanatic!

These two favourite novels come together in one paperback edition:

What do a scientist, a screenwriter, and a hockey team all have in common? A chicken! Milo's trying to do a project on the food chain, where he charts the growth of a baby chick, and plans to serve his specimen to the judges at the science fair. Only, his classmates have other ideas for the chicken. They claim that the chick's a good-luck charm, a friend and even the hockey team's new mascot!

Corey Johnson never dreamed Little League could be so humiliating. But that was before he joined the Feather Soft Tigers. It's bad enough that the team uniforms have pictures of toilet paper on them - thanks to their sponsor. But with a catcher who's afraid of the ball, a right fielder who falls asleep during the games and a coach who knows zero about baseball, it looks like the Tigers are going straight down the toilet!