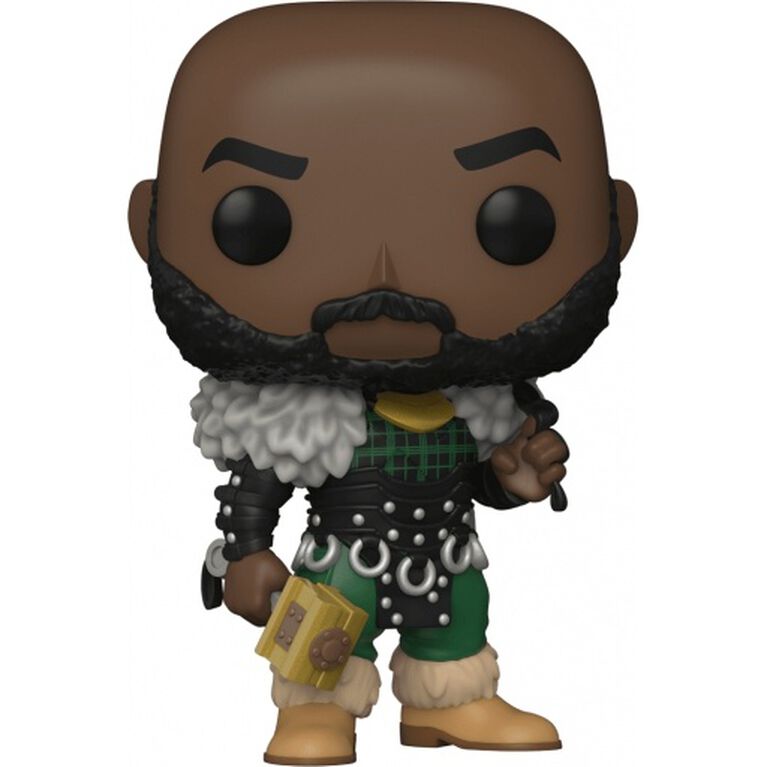 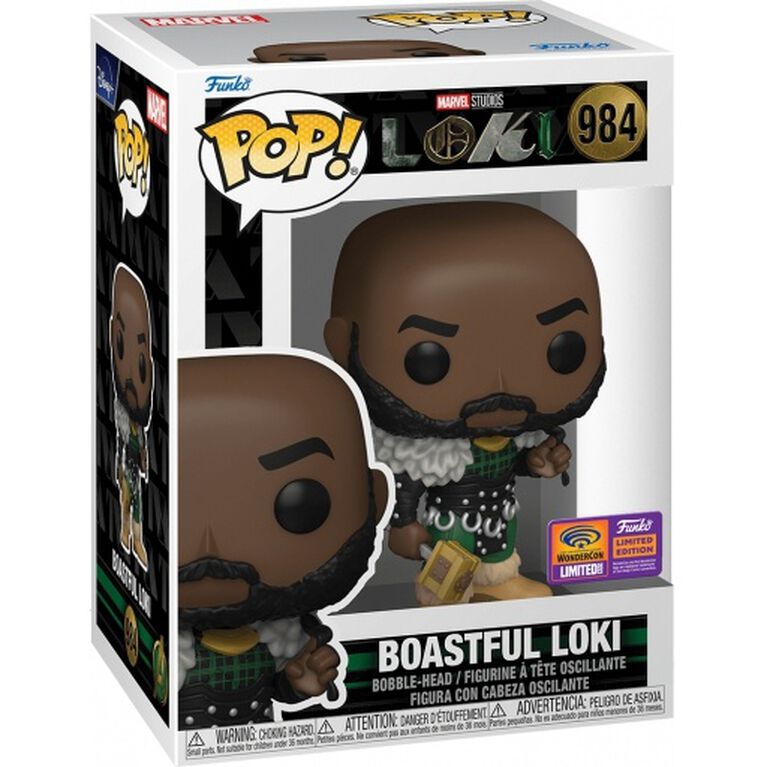 Pinch to zoom
The God of Mischief, Loki has been up to no good since stealing the Tesseract during the events of Avengers 4: Endgame, which has resulted in him being brought to the mysterious Time Variance Authority! Here we have Loki Laufeyson, aka Boastful Loki, a variant of Loki who self-purportedly was able to assemble all six Infinity Stones, before being pruned by the Time Variance Authority and banished to the Void.