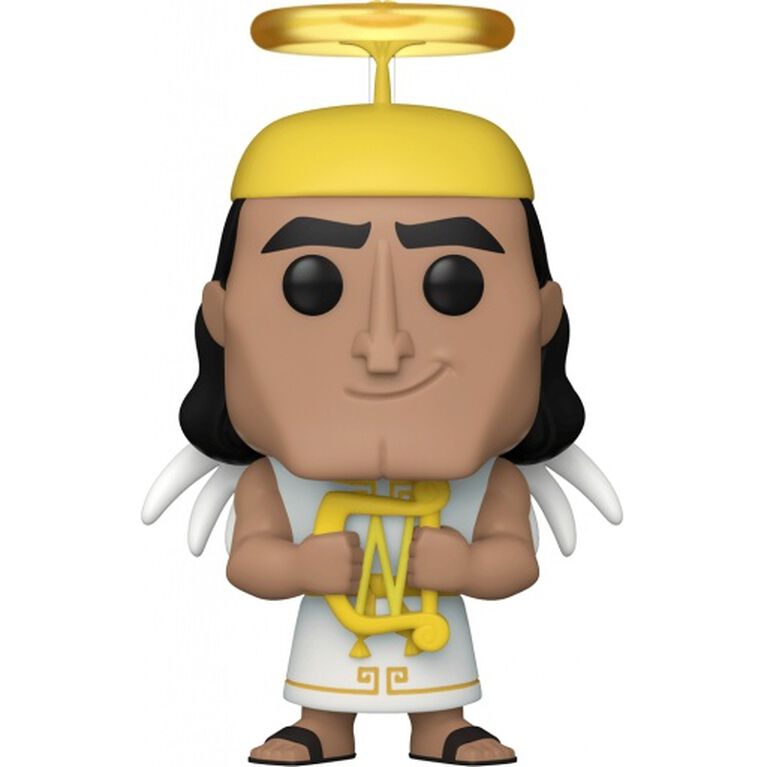 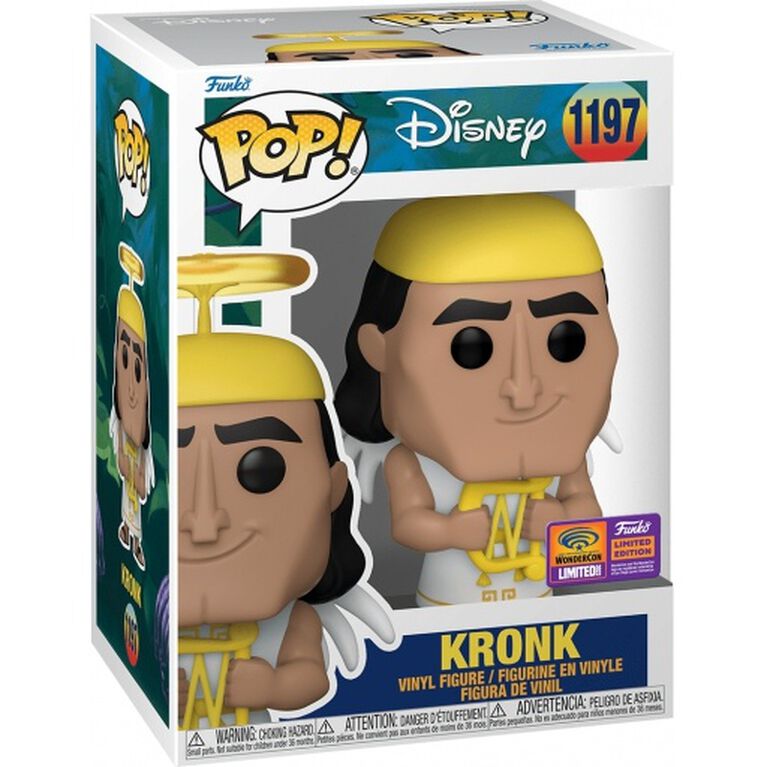 Pinch to zoom
Set in the Inca Kingdom, The Emperor's New Groove follows an arrogant teenage emperor named Kuzco who is transformed into a llama by his ex-advisor, Yzma. In order for the emperor to change back into a human, he trusts a village leader named Pacha who escorts him back to the palace. Here we have Kronk, Yzma's hapless henchman and a major component in her schemes to overthrow Emperor Kuzco. This Pop! features Angel Kronk, the "good" version of him who tries to steer him in the right direction, unlike his "evil" counterpart.

Collector figures are FINAL SALE, no refund or exchange on this item.