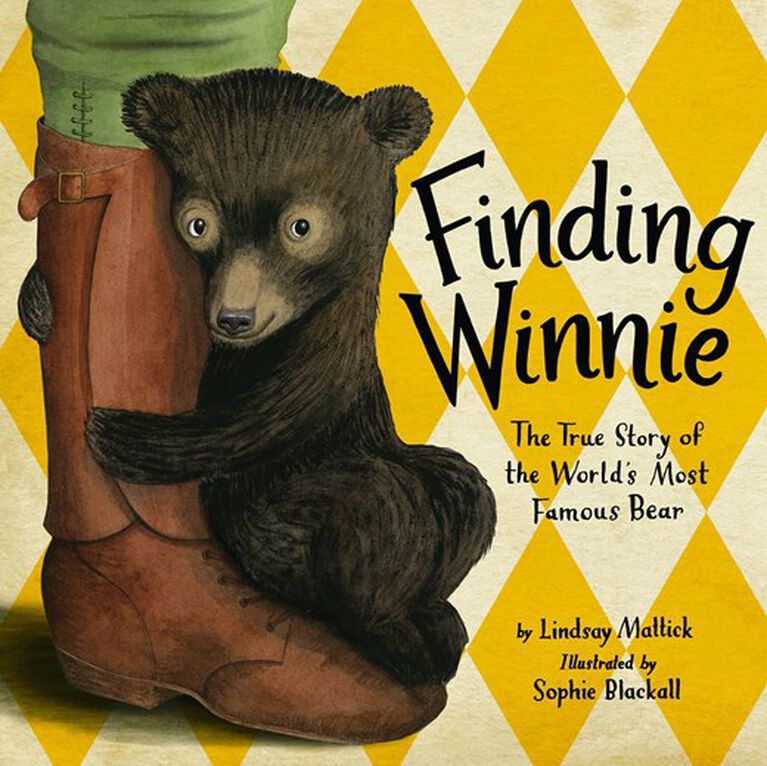 Pinch to zoom
The remarkable true story of the bear who inspired Winnie-the-Pooh. During World War I, Captain Harry Colebourn, a Canadian veterinarian on his way to serve with cavalry units in Europe, rescued a bear cub in White River, Ontario. He named the bear Winnie, after his hometown of Winnipeg, and he took the bear to war.