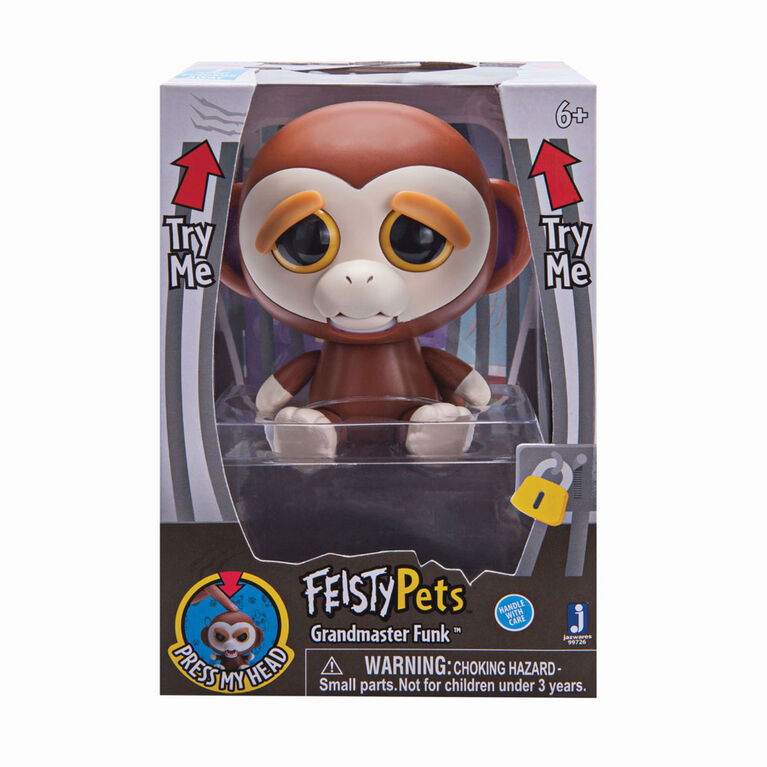 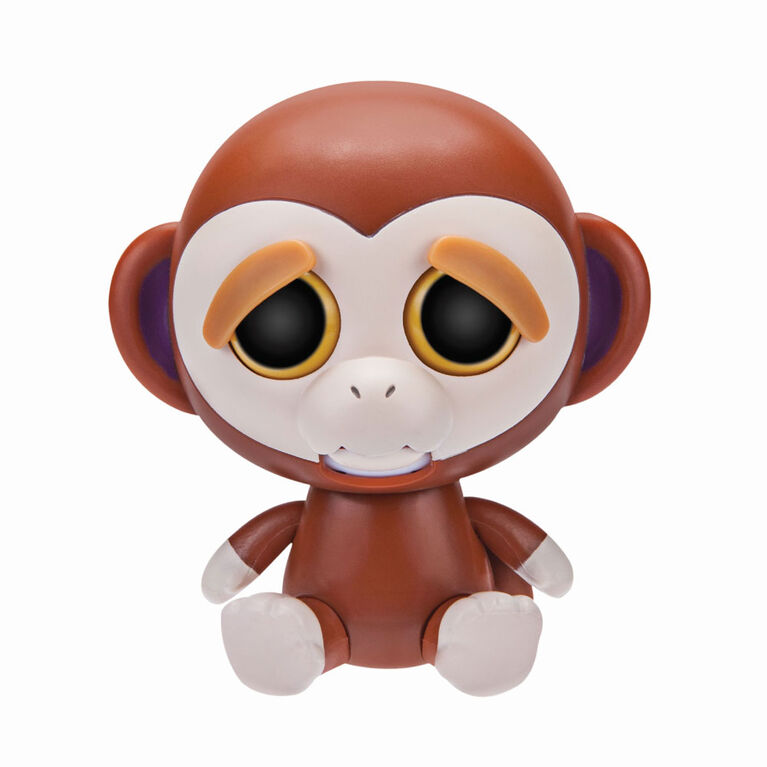 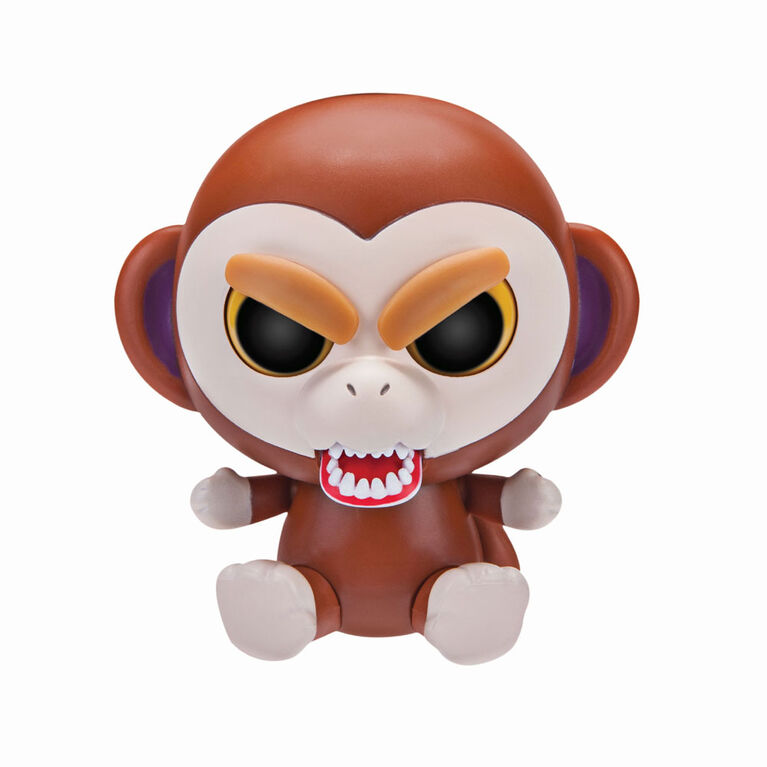 Pinch to zoom
He's soft and cute, but he'll turn on you if you squeeze him! Found on a school playground with a hoard of stolen school lunches. During the attempted capture, Grandmaster Funk began to throw what was assumed at the time to be mud. It was not mud. Each Feisty Pet has their list of likes and dislikes, so consider yourself warned!