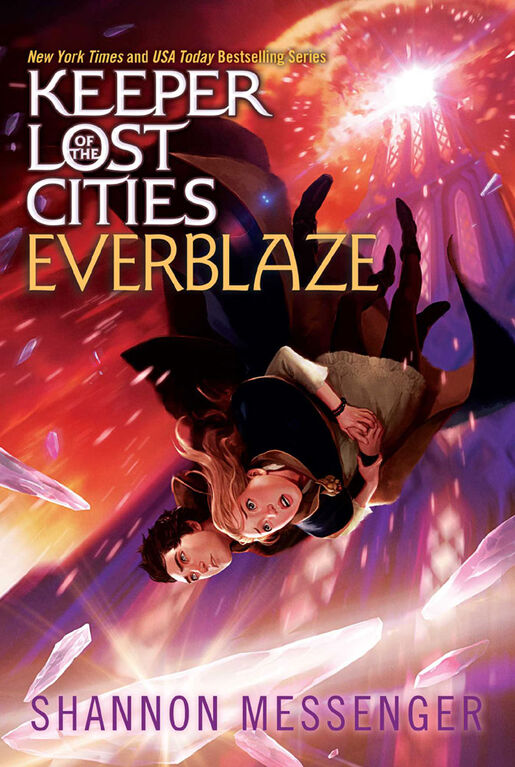 Sophie Foster is ready to fight back.

Her talents are getting stronger, and with the elusive Black Swan group ignoring her calls for help, she's determined to find her kidnappers--before they come after her again.

But a daring mistake leaves her world teetering on the edge of war, and causes many to fear that she has finally gone too far. And the deeper Sophie searches, the farther the conspiracy stretches, provingthat her most dangerous enemy might be closer than she realizes.

In this nail-biting third book in the Keeper of the Lost Cities series, Sophie must fight the flames of rebellion, before they destroy everyone and everything she loves.