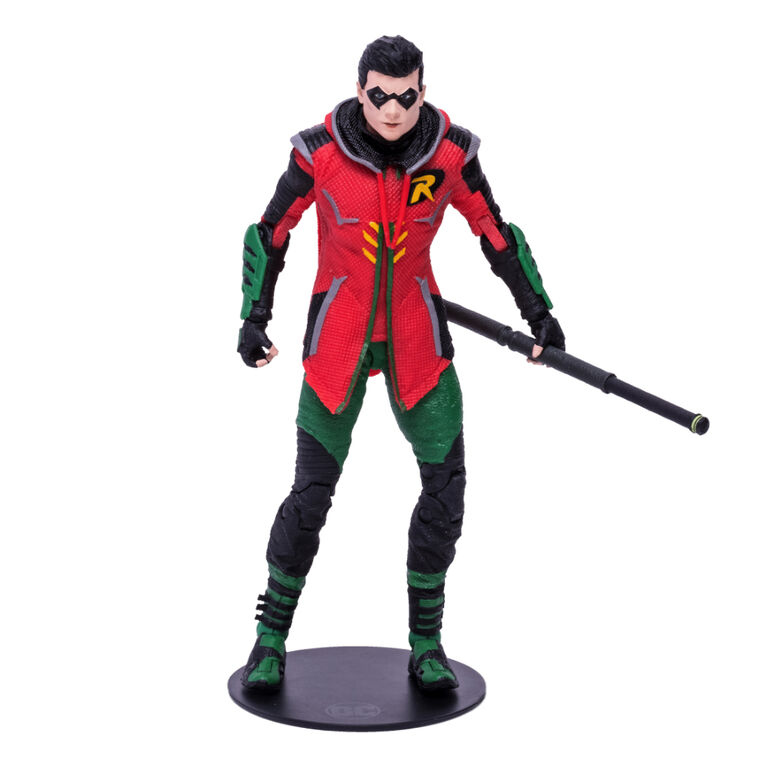 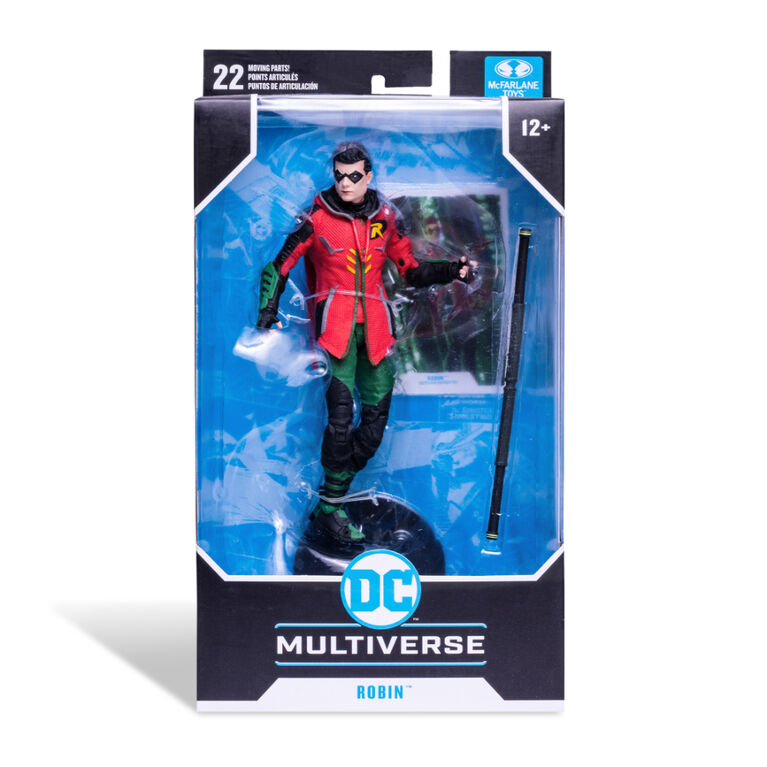 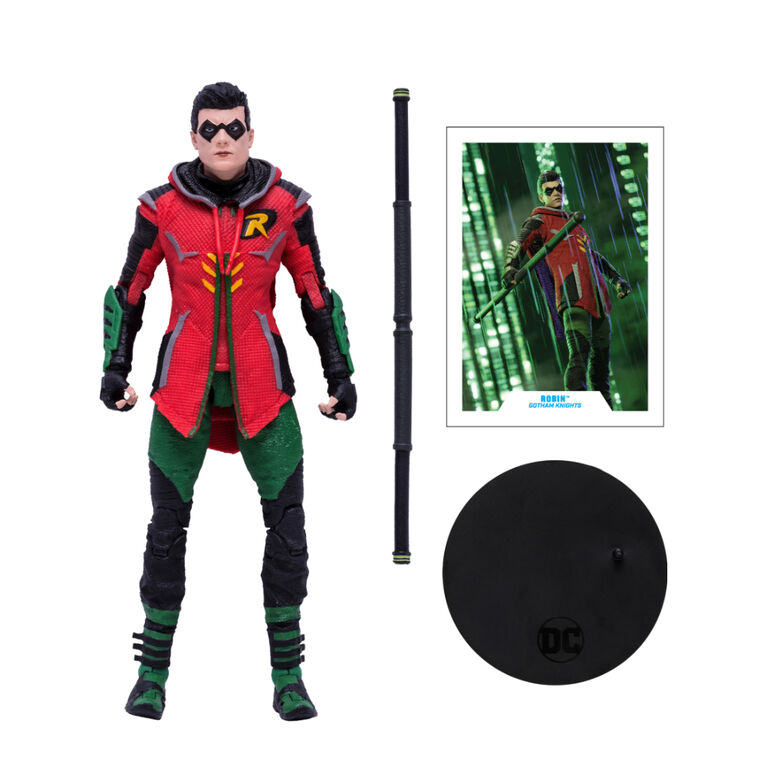 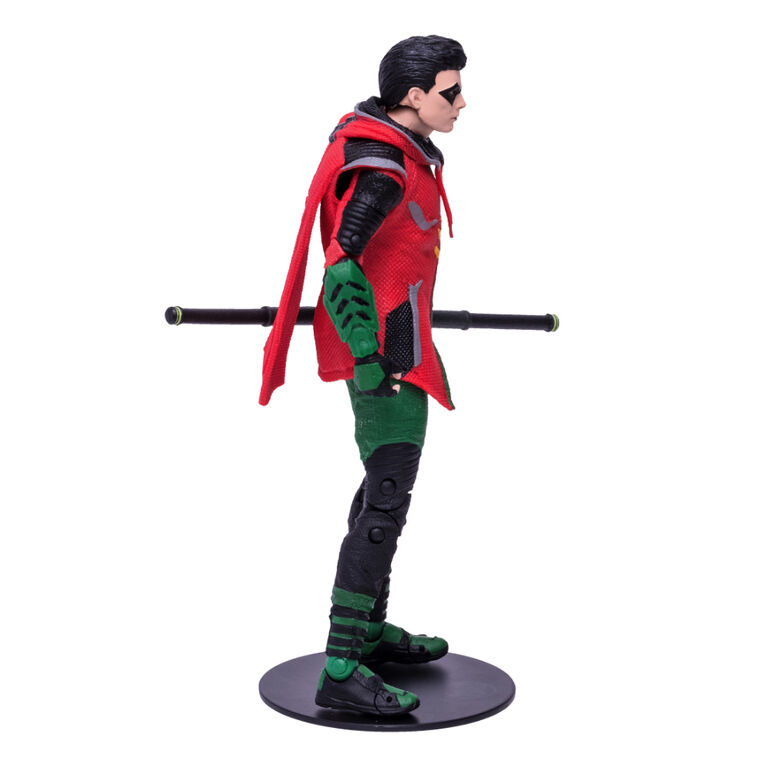 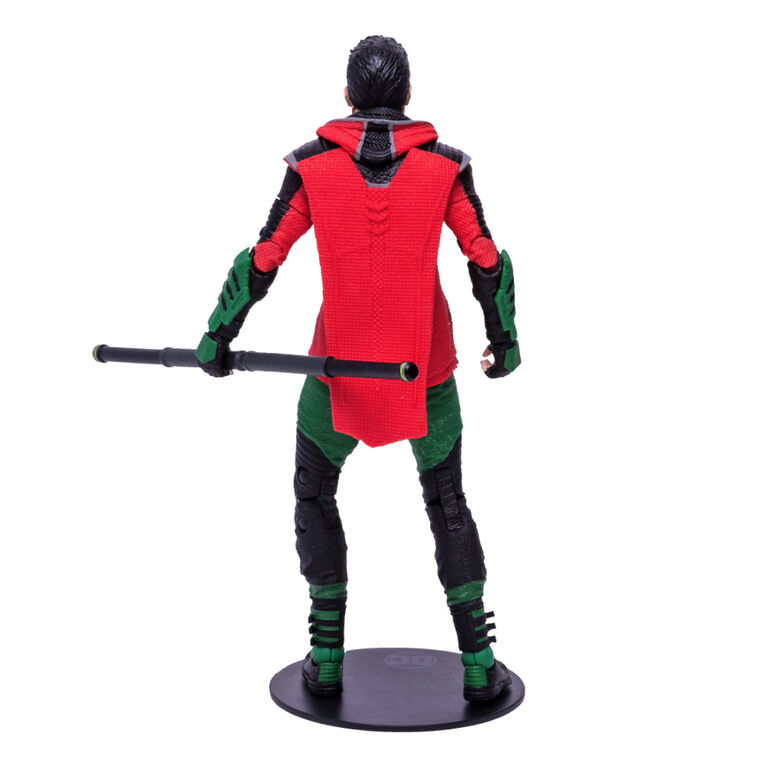 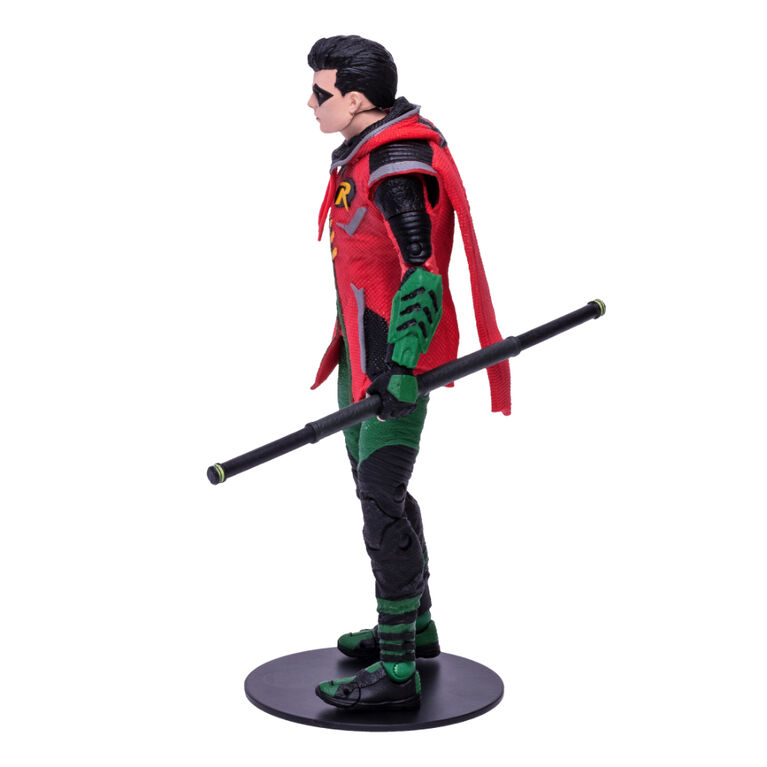 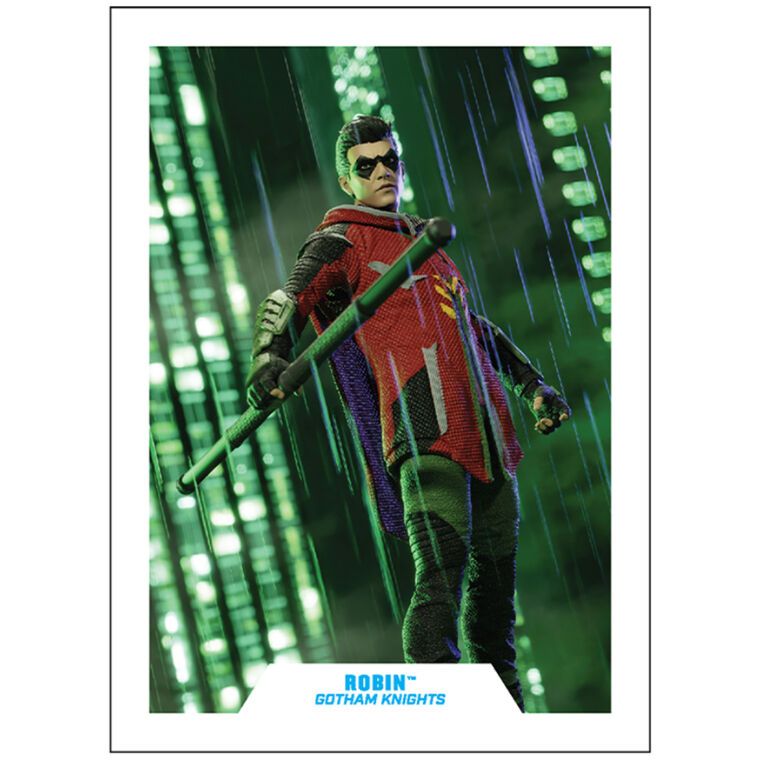 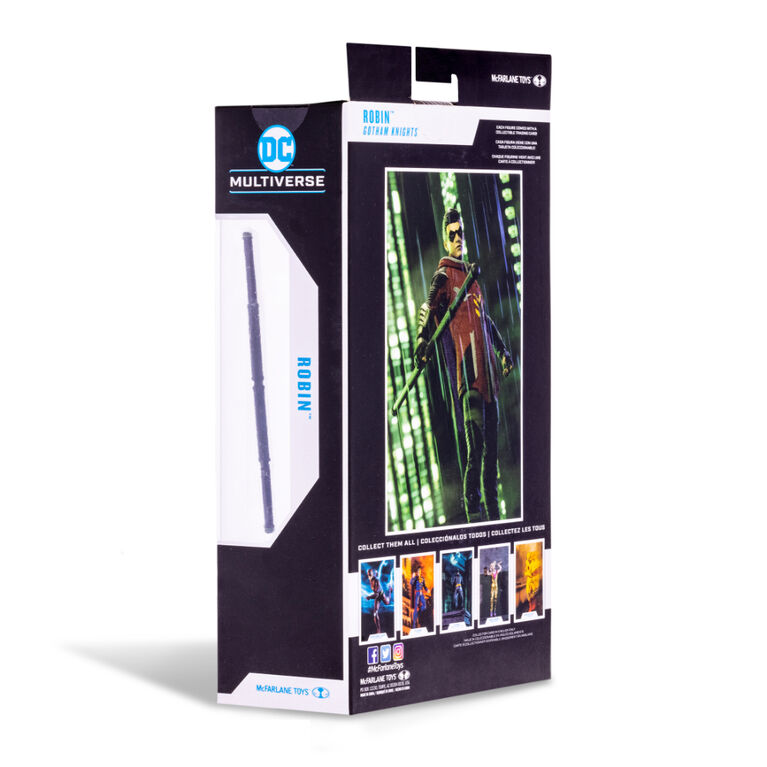 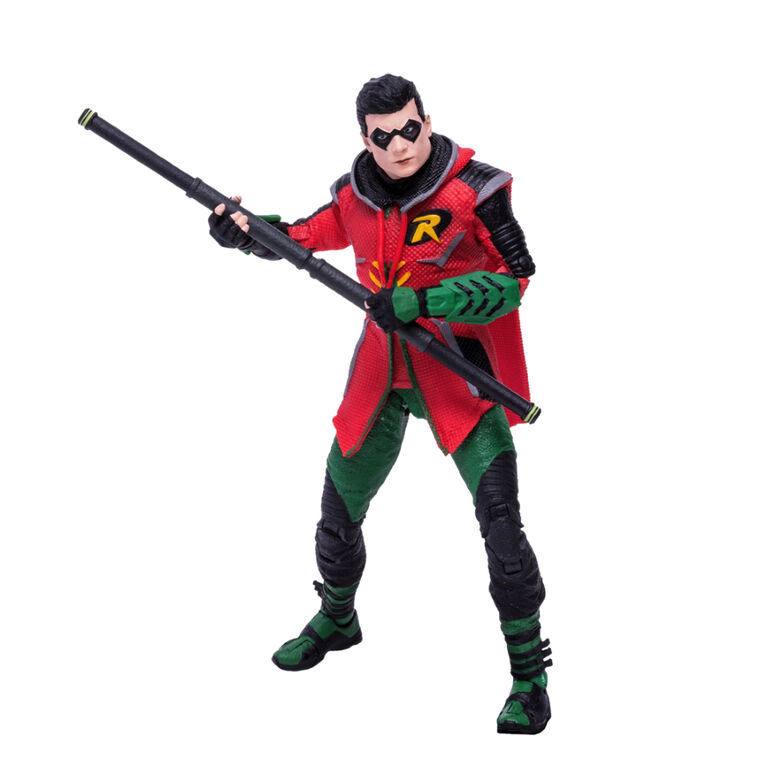 Pinch to zoom
Tim Drake may be the youngest of the Batman Family but he's also the smartest and a master of deductive reasoning. Tim is a true believer in Batman's mission and is motivated by the conviction that Gotham City needs a hero rather than by personal loss. Batman was a mentor of the highest caliber who personified the type of man Tim hopes to become. An expert fighter armed with his collapsible quarterstaff and skilled in the art of stealth, Tim also possesses a background in combined psychological warfare and behavioral sciences, all of which sets the stage for him to accomplish any mission.