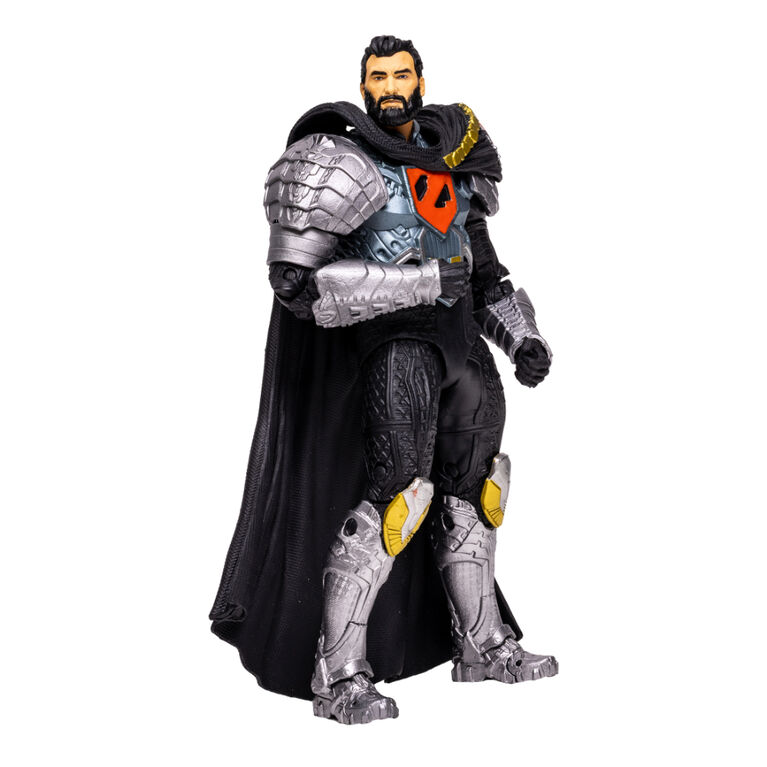 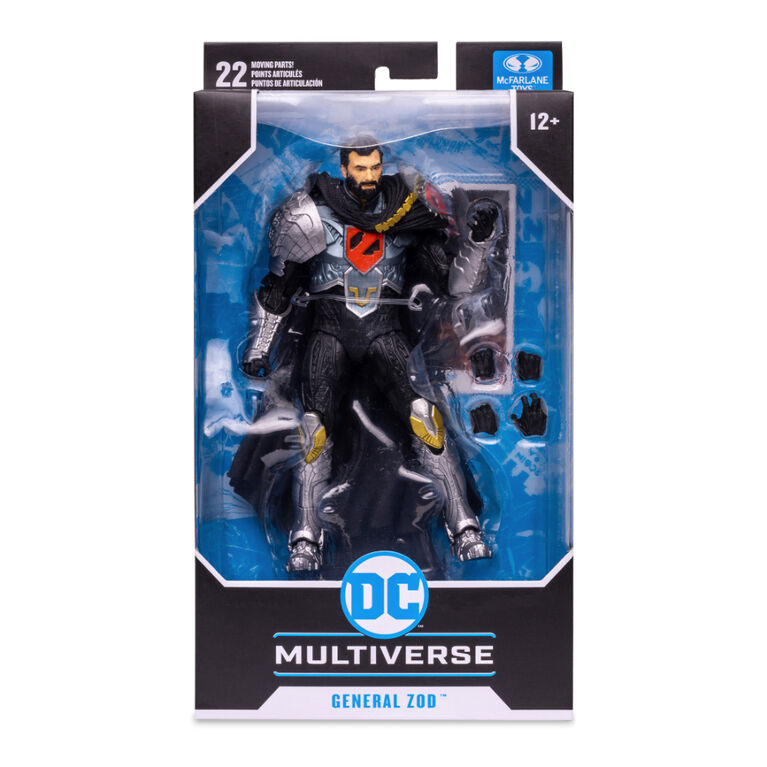 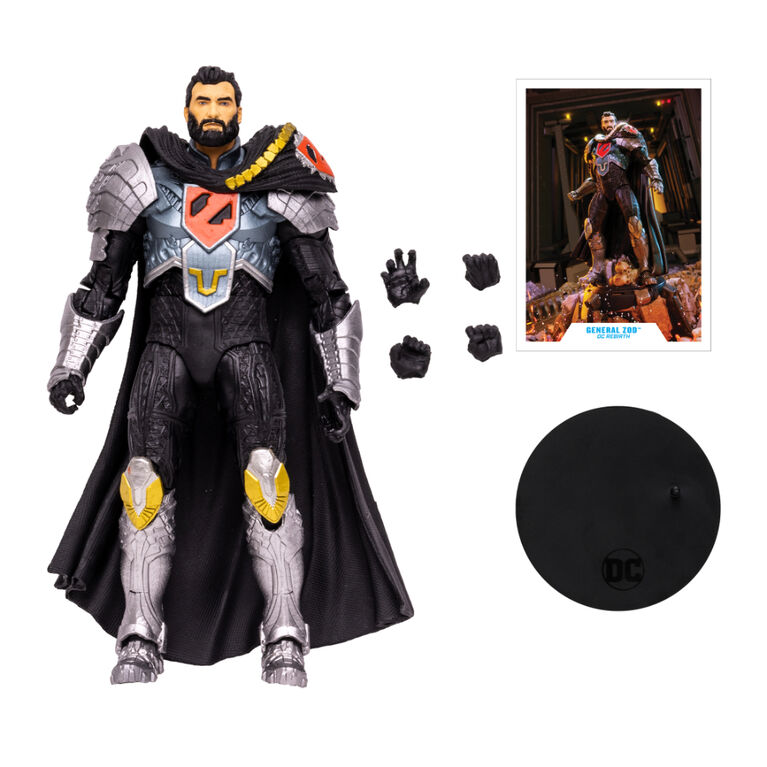 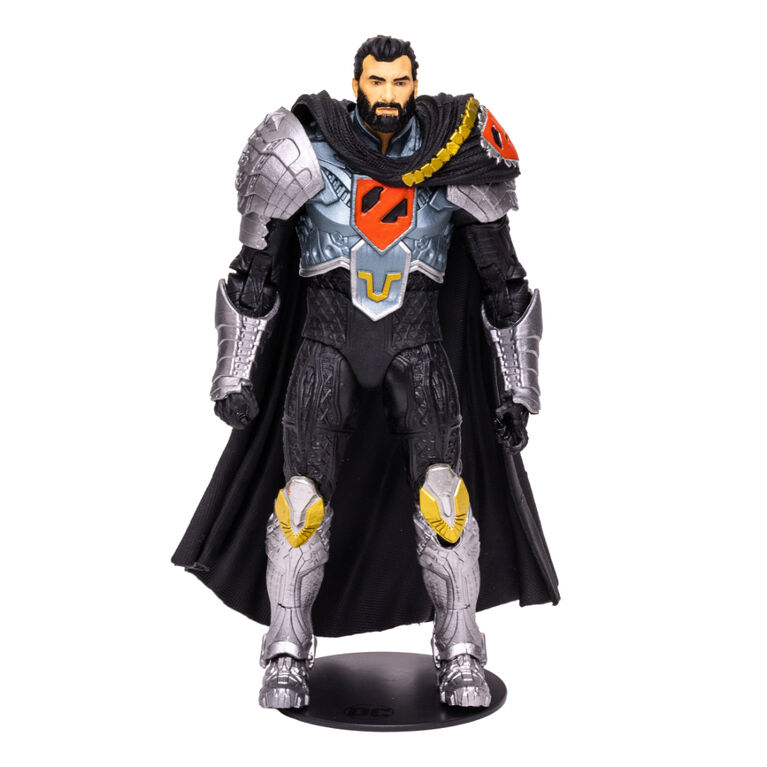 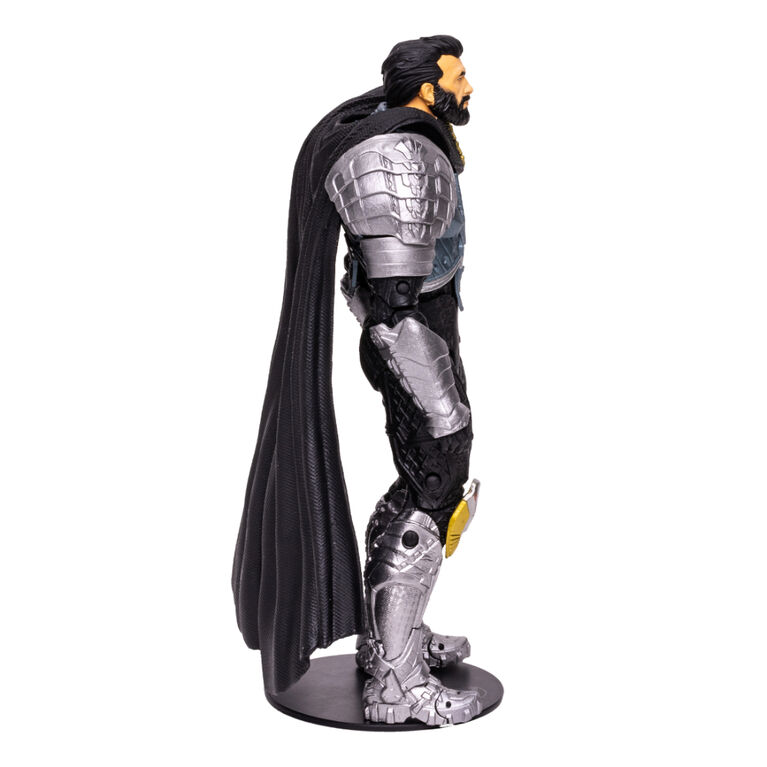 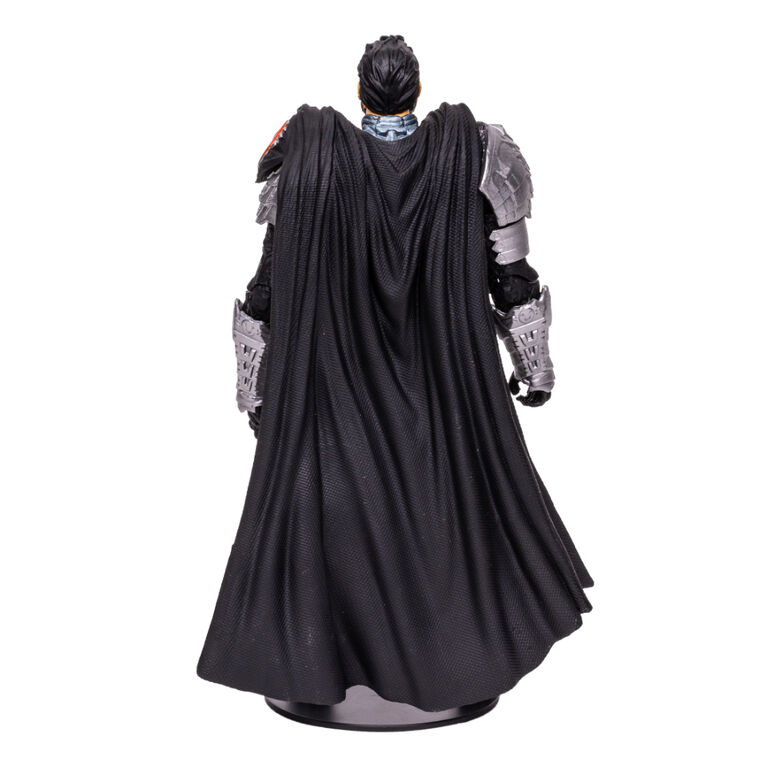 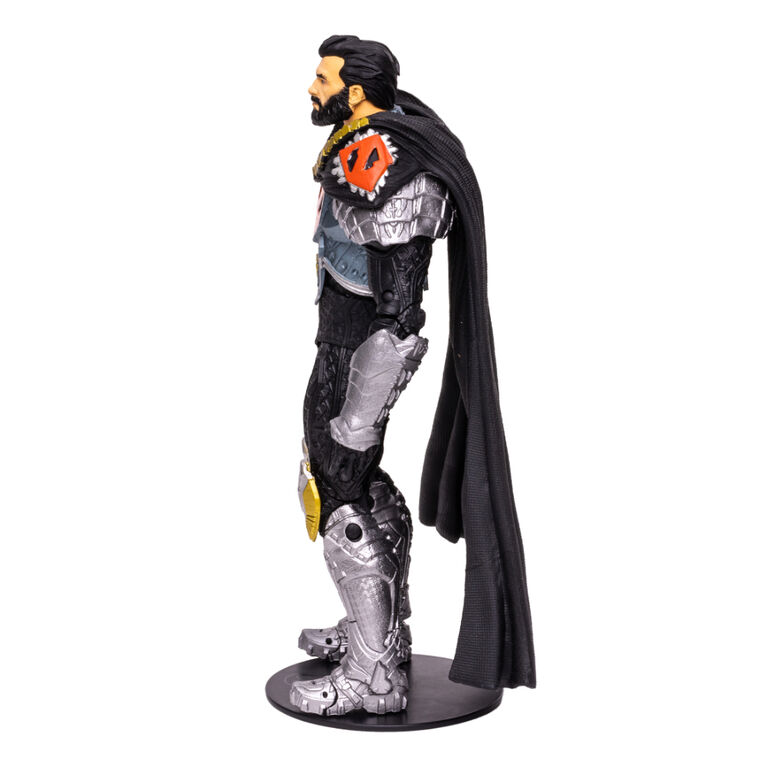 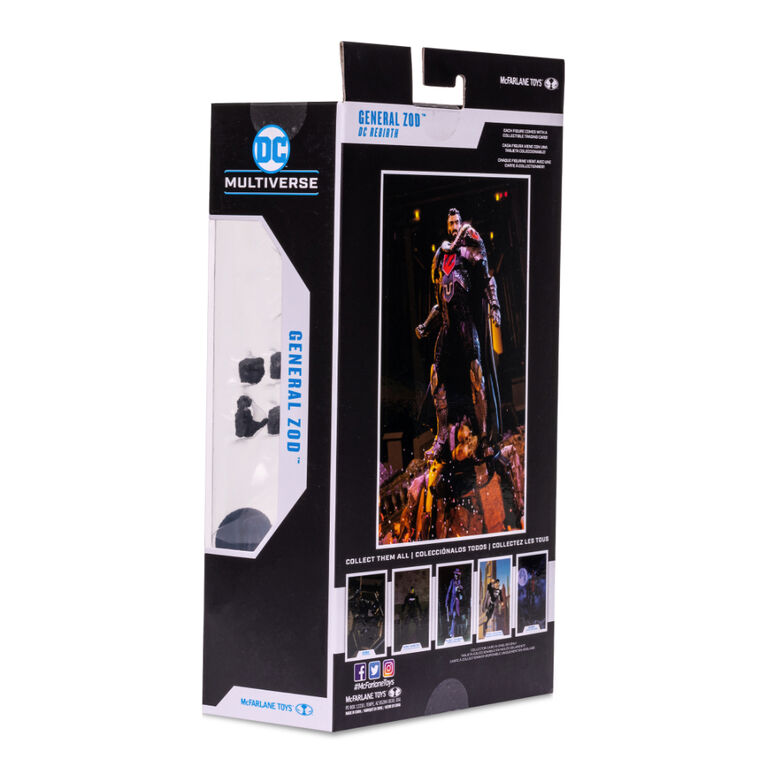 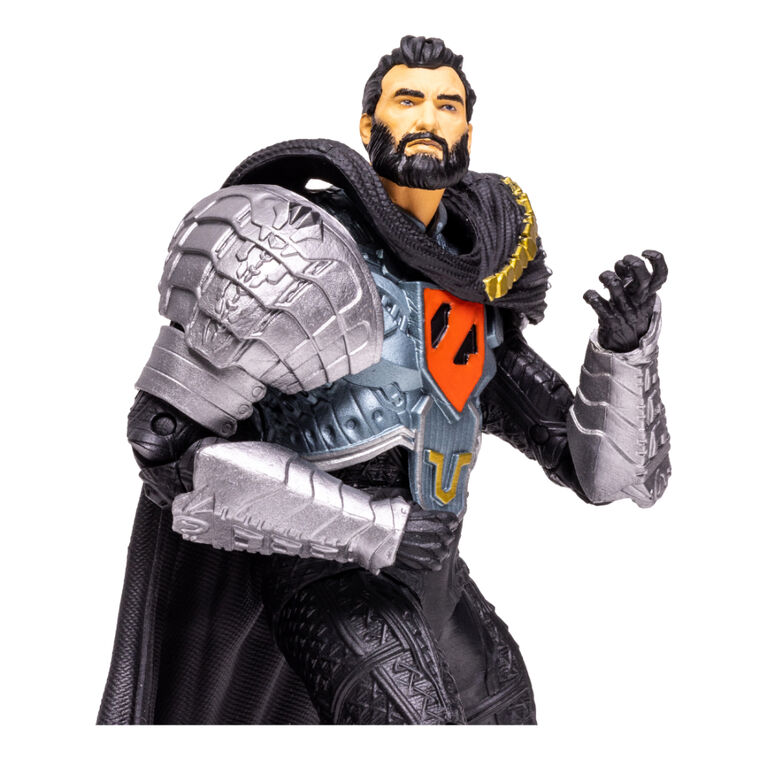 Pinch to zoom
DC Multiverse General Zod 7-Inch Figure The DC Multiverse General Zod DC Rebirth 7-Inch Scale Action Figureis designed with ultra articulation with up to 22 moving parts for a full range of posing and play. This incredibly detailed 7-inch scale action figure of General Zod comes with 2x pairs of alternate hands and a base. Also included is a collectible art card with figure photography on the front and character biography on the back. Once considered a military hero of the planet Krypton, General Dru-Zod decided he would rather rule his world than serve it. He launched a failed coup, after which he was exiled to the prison dimension known as the Phantom Zone. Soon after, Krypton exploded and the years flew by, but General Zod remained safe in the Phantom Zone without aging. Over the years, he's escaped time and time again, and used his Kryptonian powers to threaten Earth. All the while declaring that his enemy Superman will die - or kneel before Zod!


Incredibly detailed 7" scale figure based off the DC Multiverse.