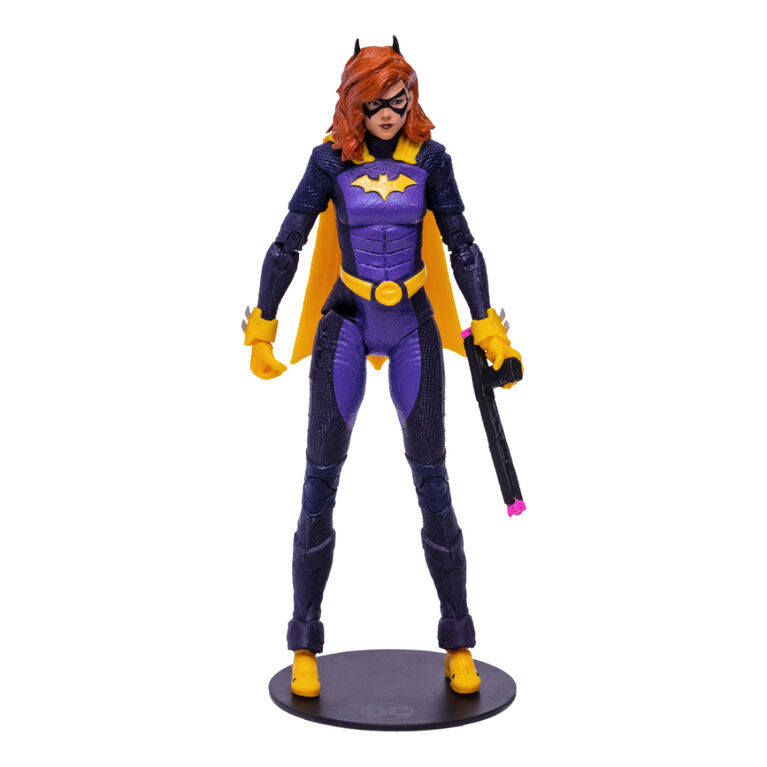 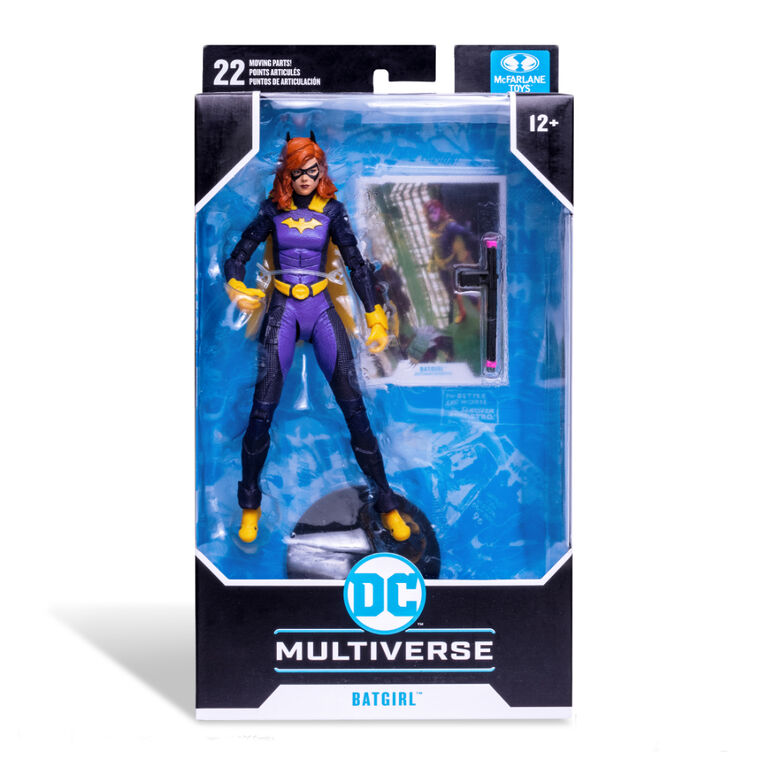 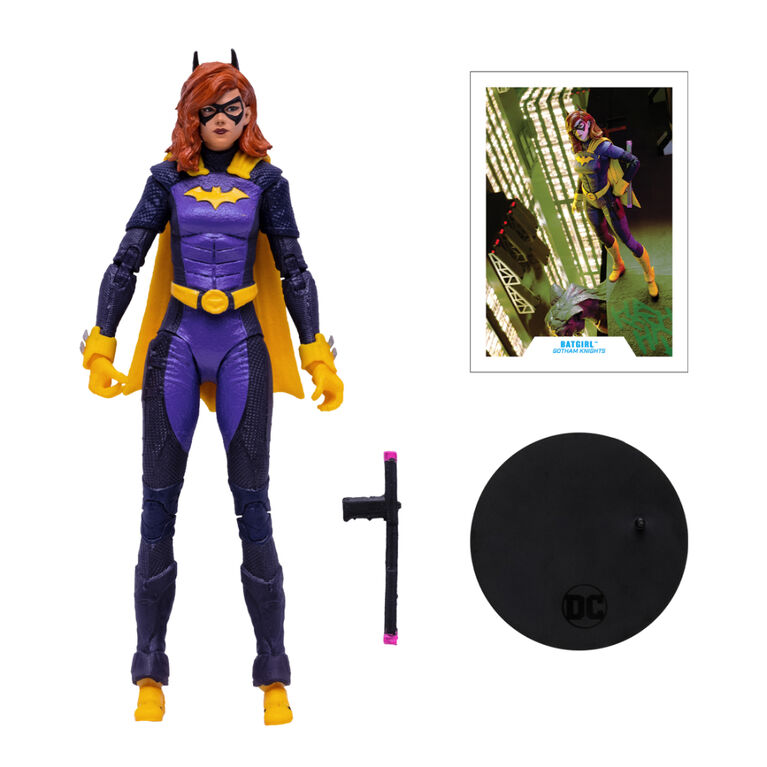 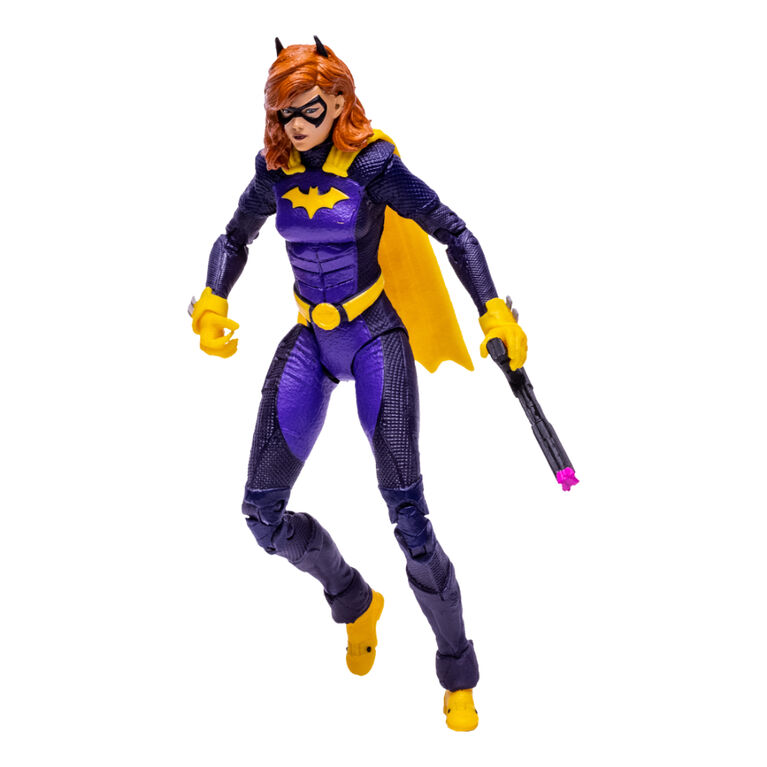 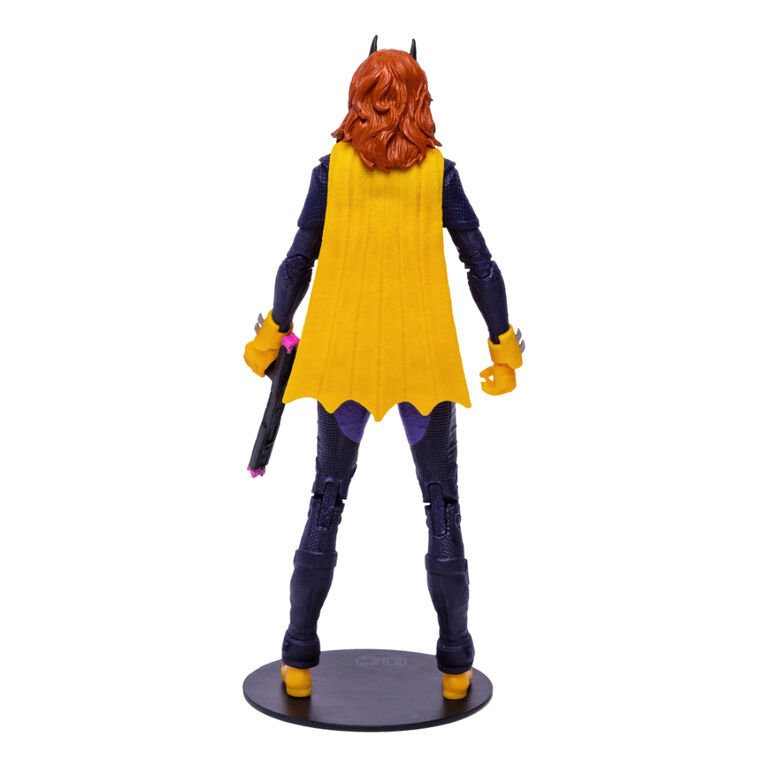 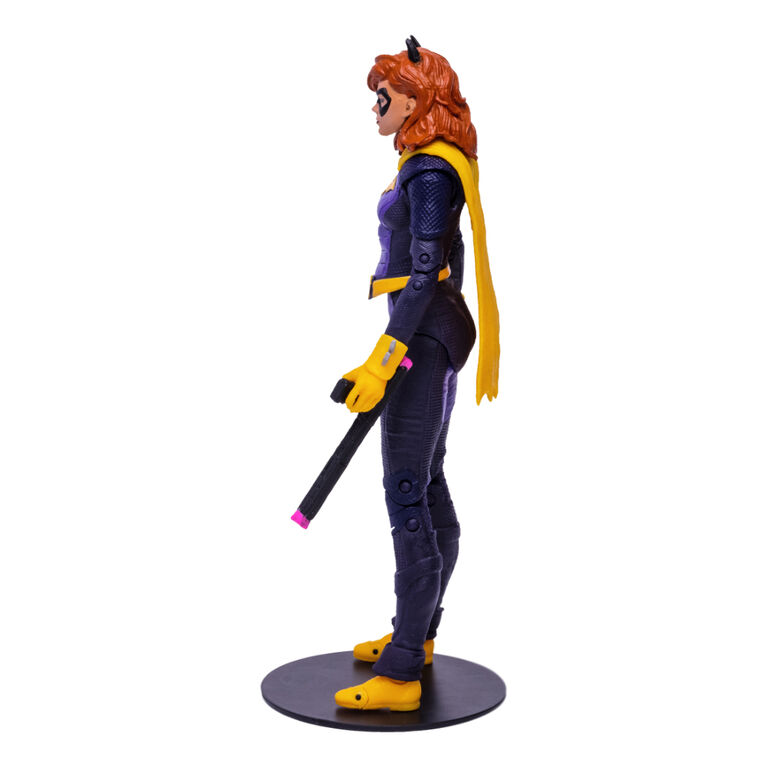 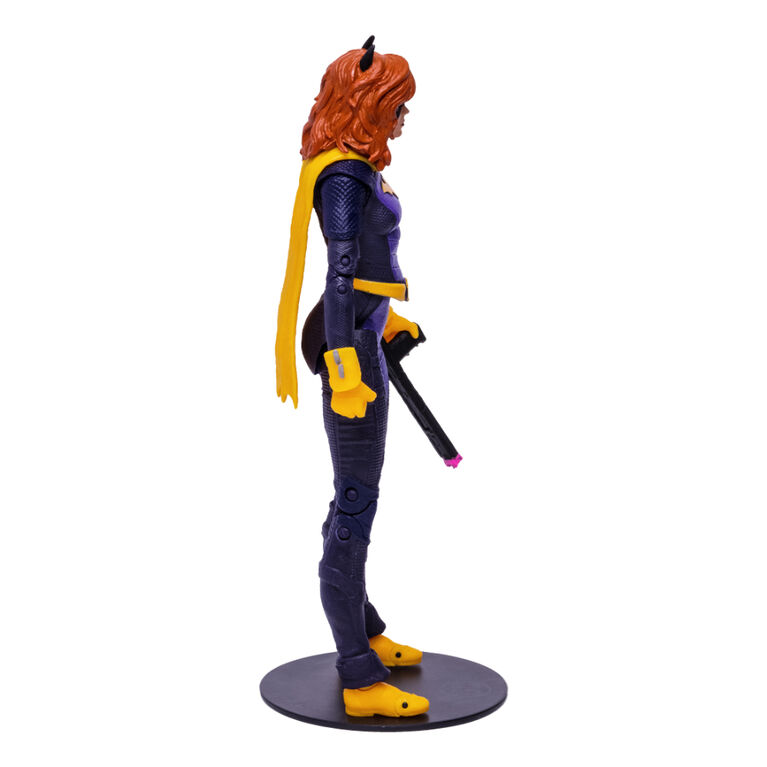 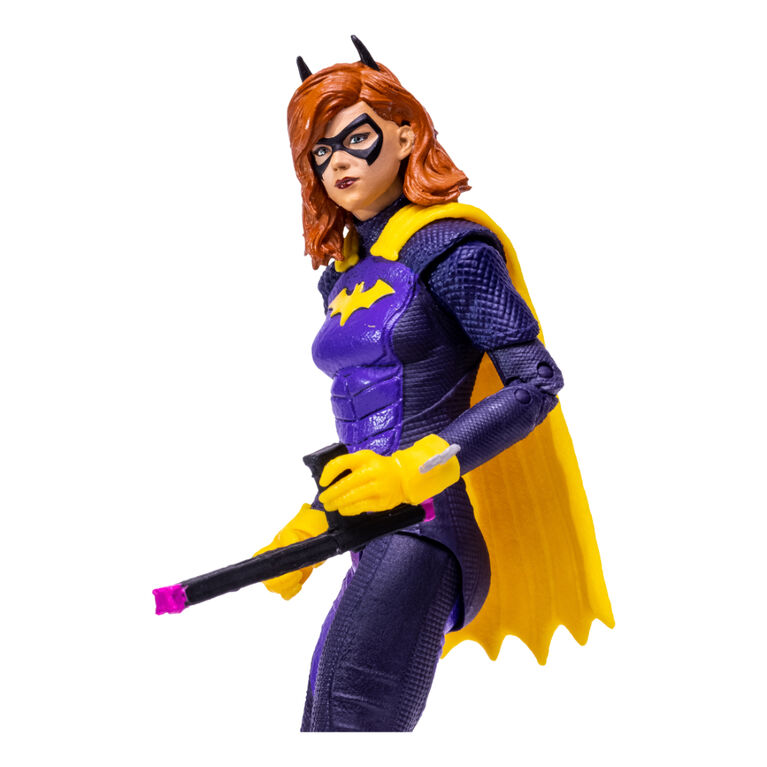 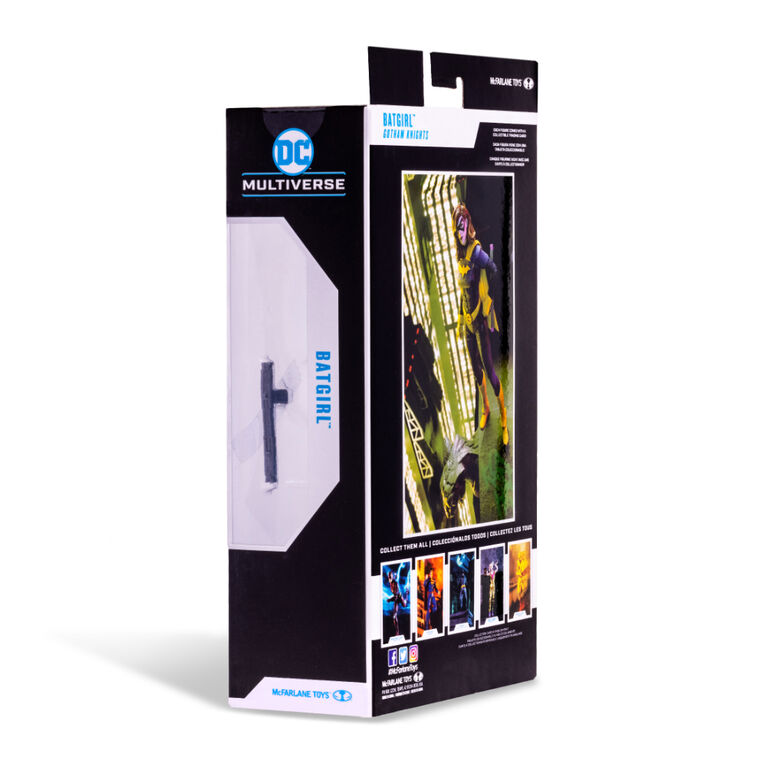 Pinch to zoom
Few people can match Barbara Gordon in terms of raw willpower and determination. Barbara has always been a person of action. In her mind, backing down is never an option. Having one of Gotham City's most well-known police commissioners as a father had a massive impact on her. Jim Gordon gave his life for Gotham, and now she wants to make sure it wasn't in vain. After a face-off that put Barbara in a wheelchair, she became Oracle, a powerful information and communications expert. With extensive training and rehabilitation, she recovered from her wounds, and returned to active duty as Batgirl. Barbara is highly trained in a variety of fighting styles, such as kickboxing, capoeira, and jiu-jitsu. Her signature weapon is the tonfa. Barbara also displays great skill when it comes to hacking or coding in computers and technological systems to dig for information.