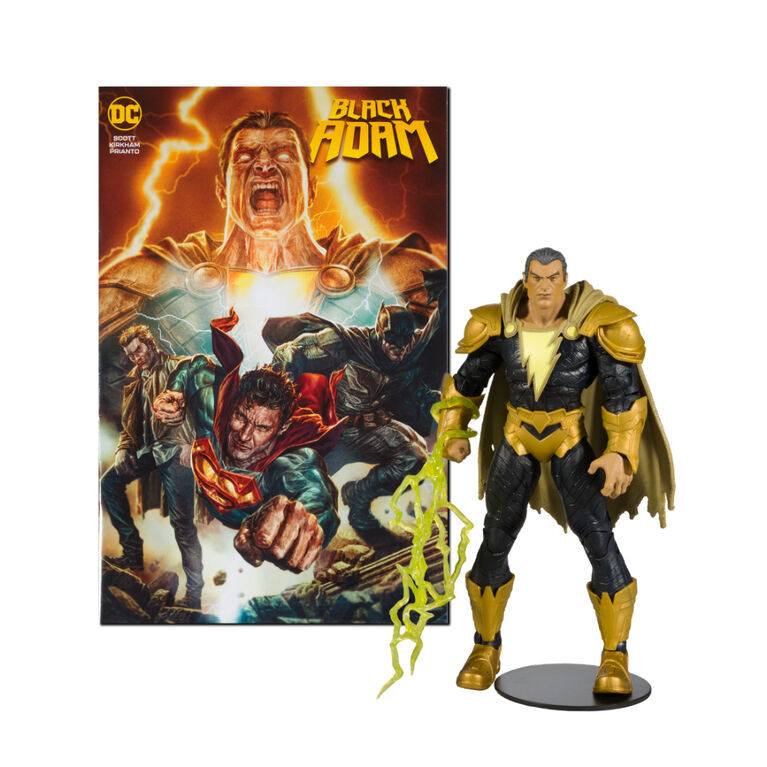 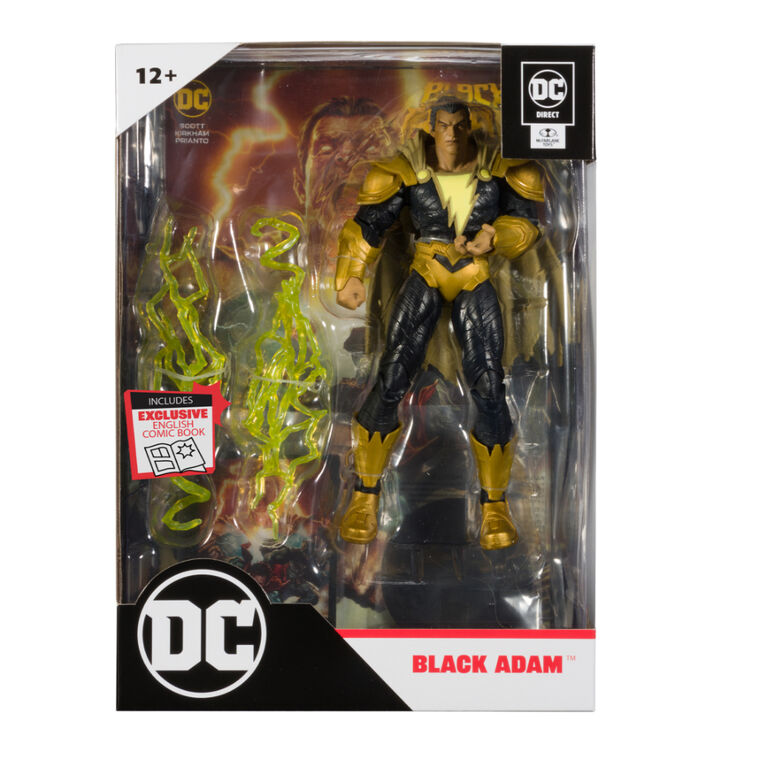 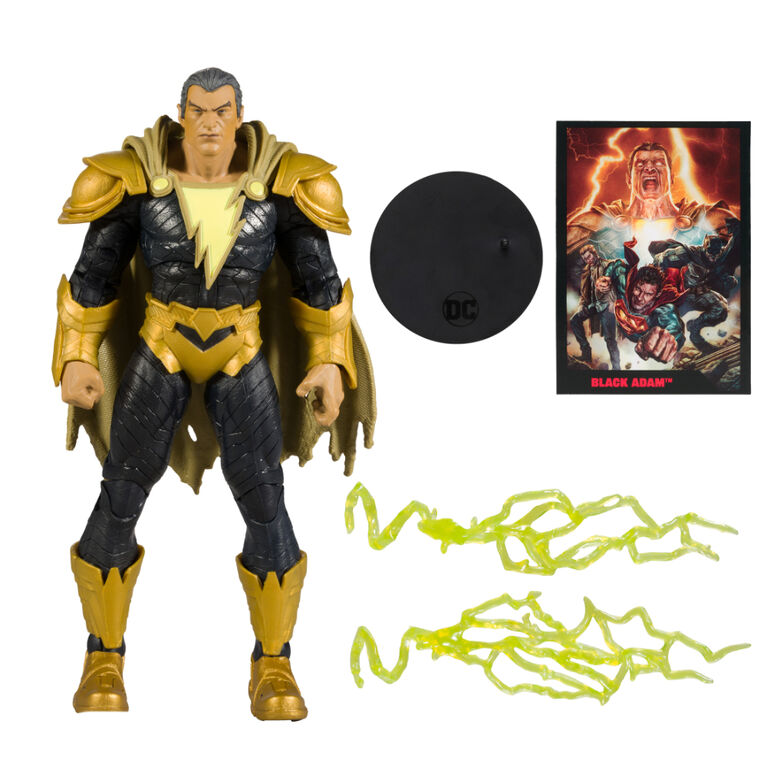 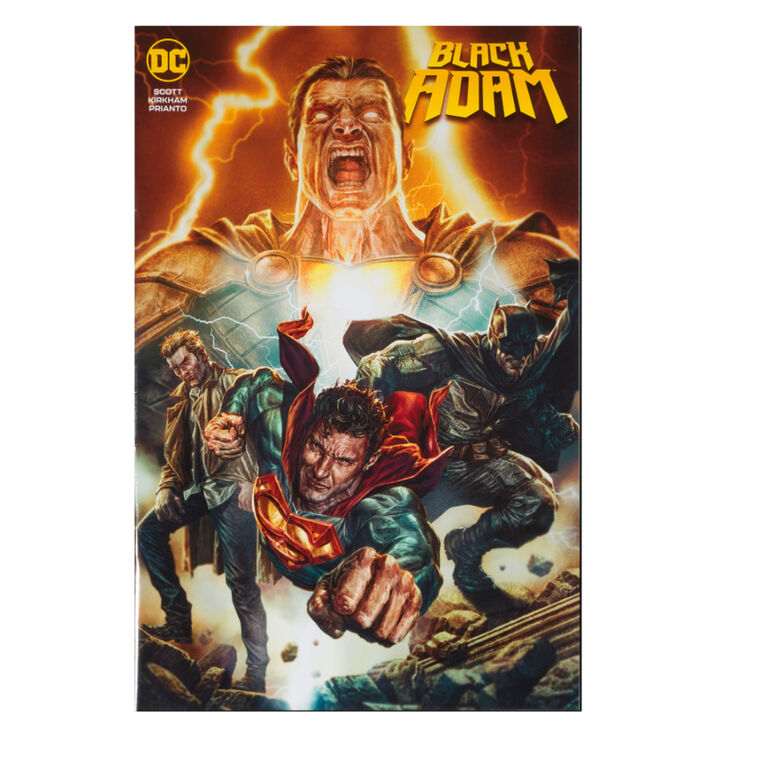 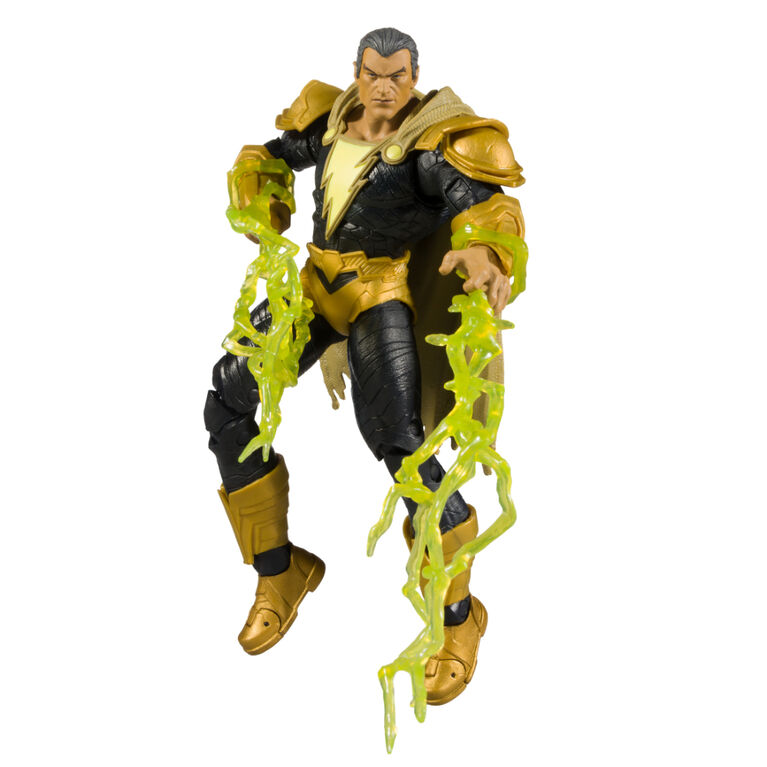 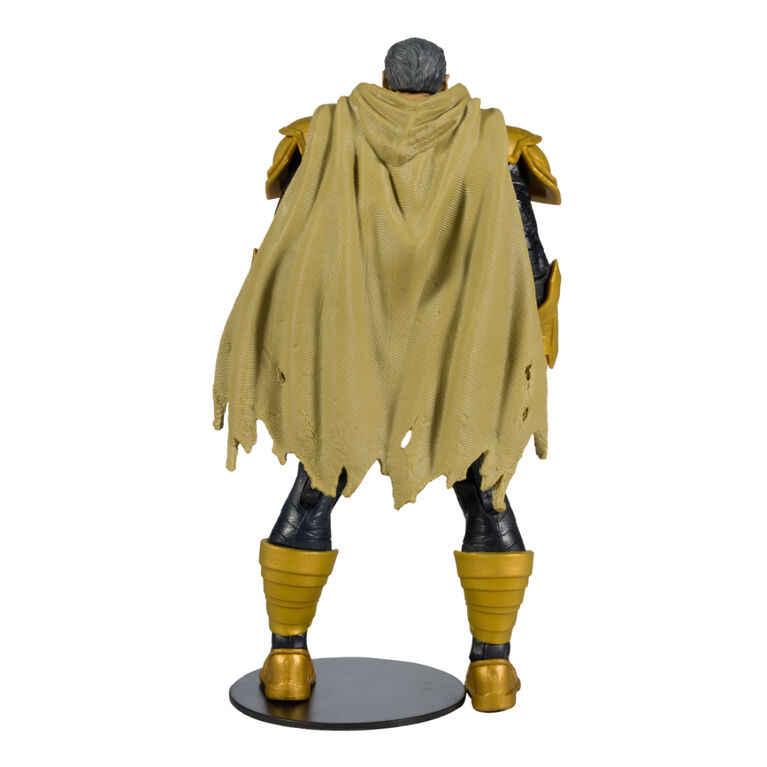 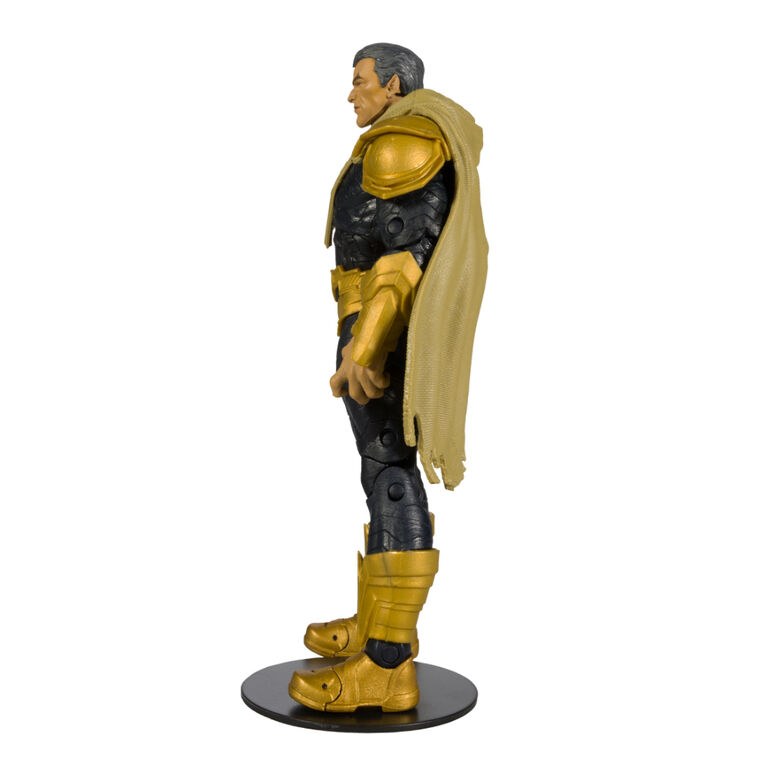 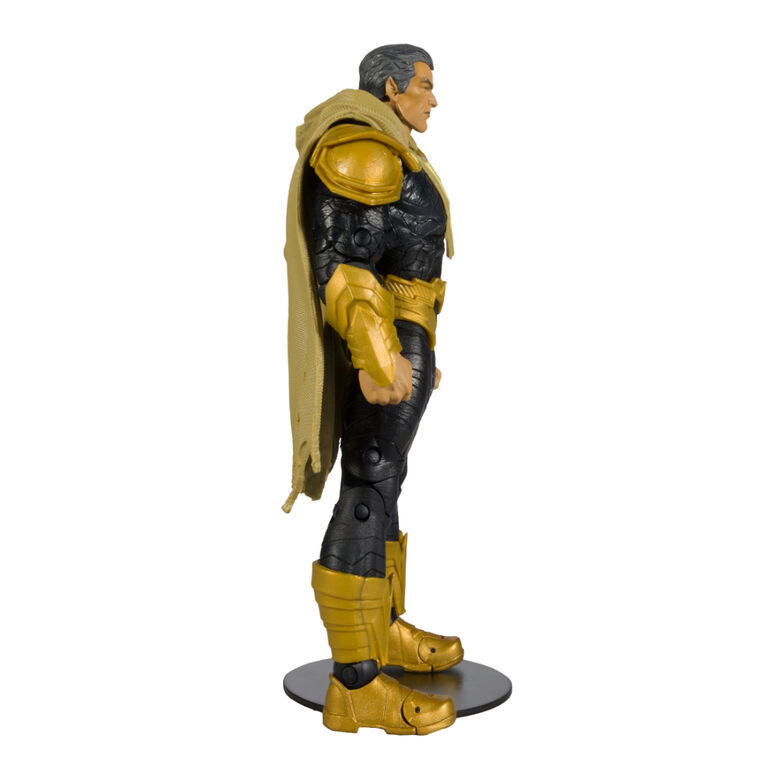 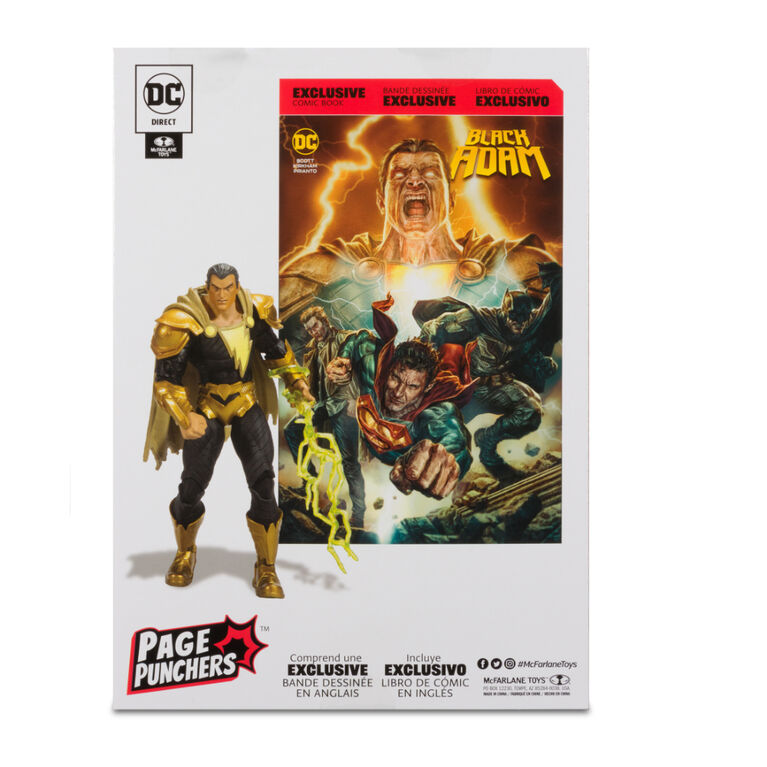 Pinch to zoom
Centuries ago, the same wizard that granted Billy Batson the powers of Shazam!, bestowed mystical powers upon a pure-of-heart youth in ancient Egypt. But when the boy tried to share his power to save his dying uncle, his uncle stole it and became the legendary Super-Villain known as Black Adam! Black Adam has the same magical abilities as his Super Hero nemesis, Shazam!, but Adam's powers come from the Egyptian gods. Shu grants him stamina; Heru, speed; Amon, strength; Zehuti, wisdom; Aton, power; and Mehen, courage. Black Adam can also fly and is virtually invincible.

Incredibly detailed 7" scale figure based off the DC Multiverse

Figure is based on his look from this Black Adam Comic

Figure comes with a iconic accessories and a base