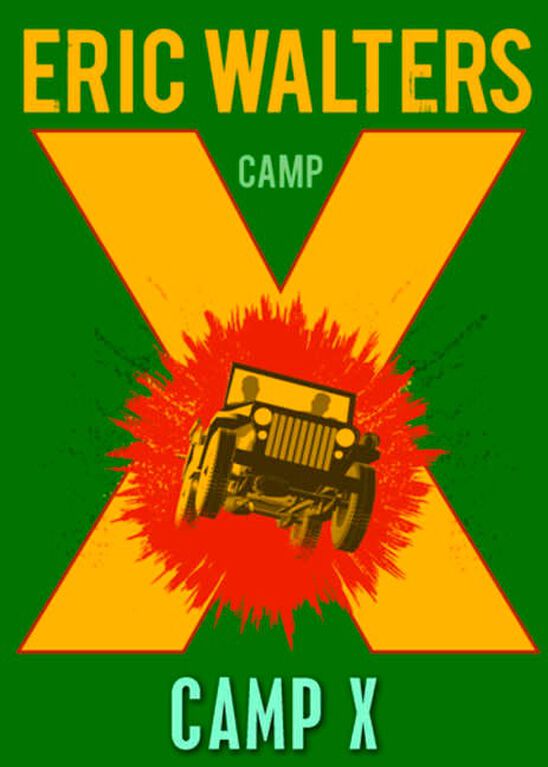 Pinch to zoom
It's 1943, and nearly-12-year-old George and his older brother Jack are spending a restless wartime summer in Whitby, Ontario , where their mom is working at a munitions plant while their dad is off fighting the Germans. One afternoon, the boys stumble across Canada's top-secret spy camp-and so begins an exciting and terrifying adventure as George and Jack get caught up in the covert activities of Camp X. Fascinated by Camp X and its secrets, the boys begin to suspect local townspeople of being spies. Is the police chief keeping tabs on people for enemy purposes? Is Jack's boss at the newspaper really amassing information for sinister reasons? Unable to resist the camp's allure, the boys keep going back to find out more details of what's going on-they even meet William Stephenson, the Man Called Intrepid himself. They also attract the attention of a very sinister character, someone who is determined to use George and Jack's knowledge against the Allies, no matter the consequences... or the casualties.