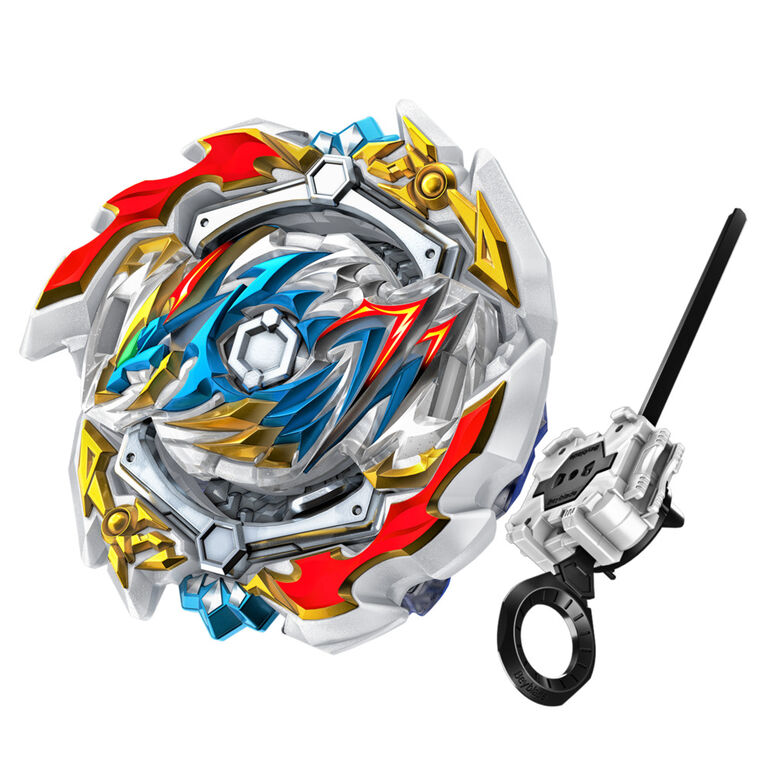 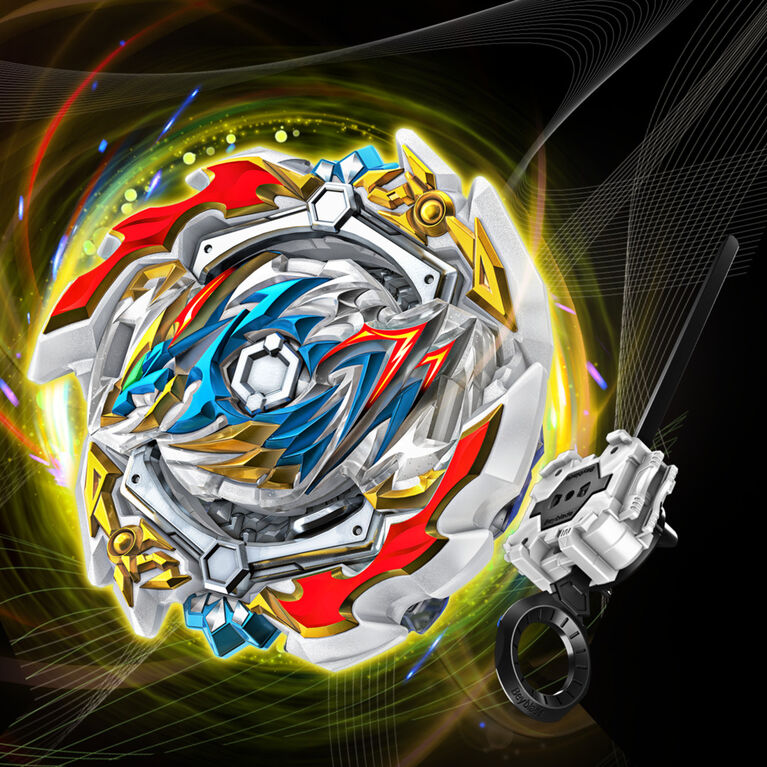 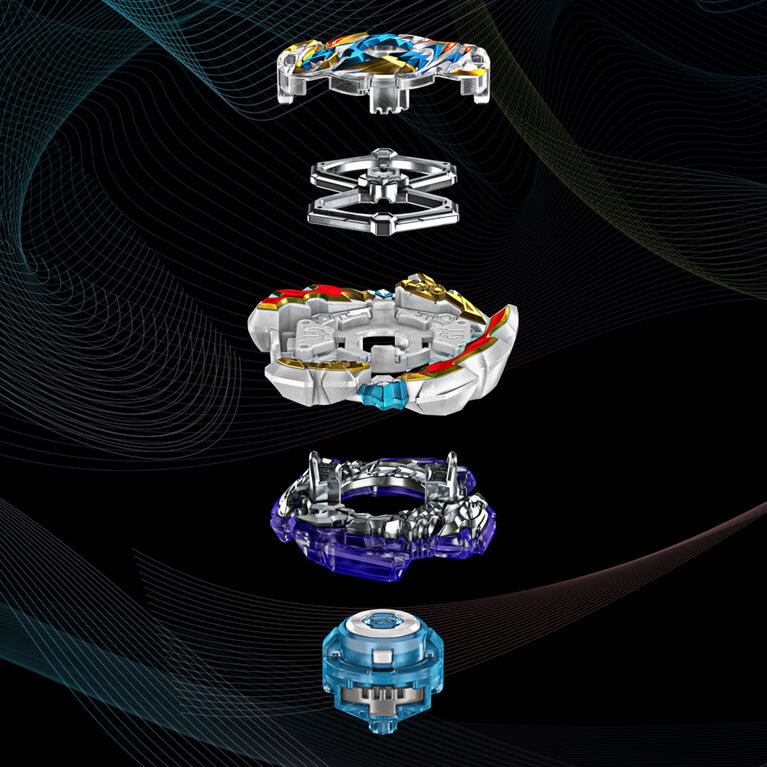 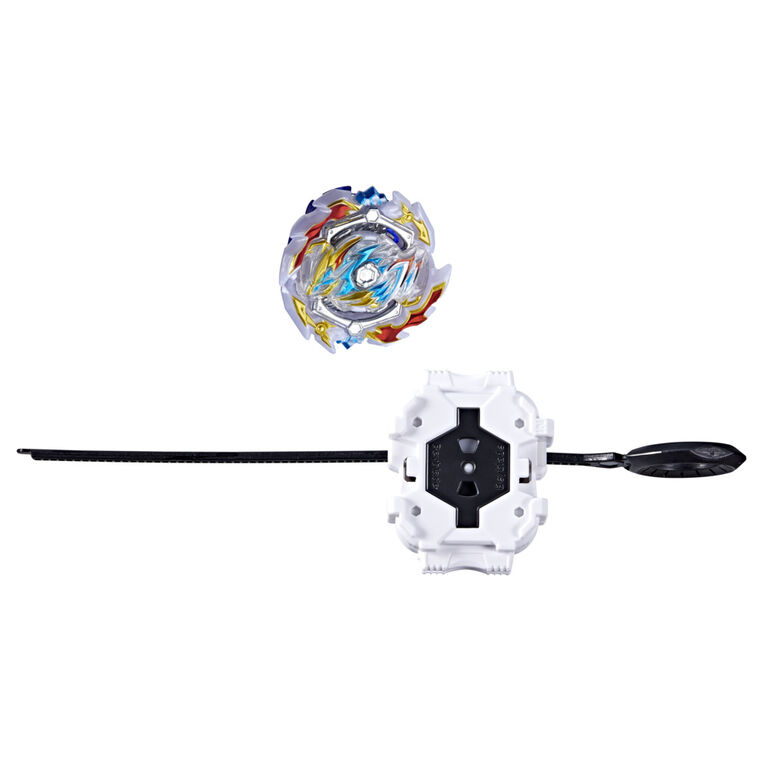 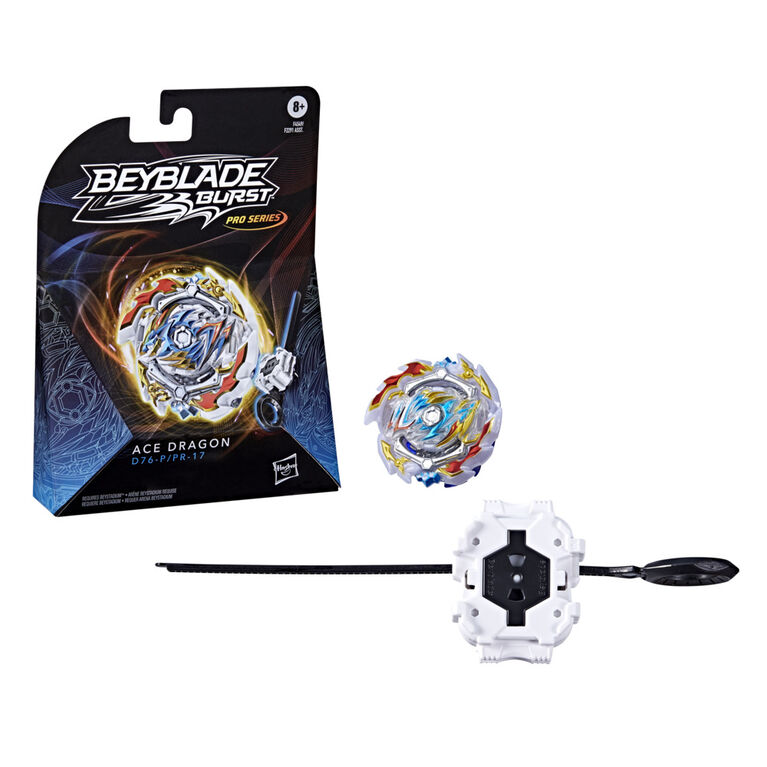 Check apps.hasbro.com for app availability, compatibility, and updates dates. App is not guaranteed to be compatible with any future operating systems or devices.