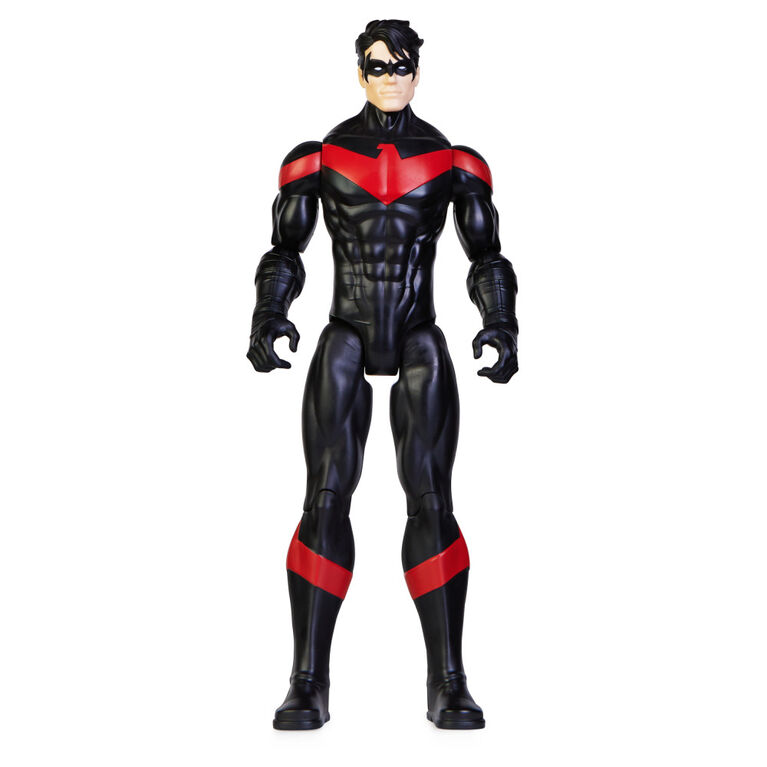 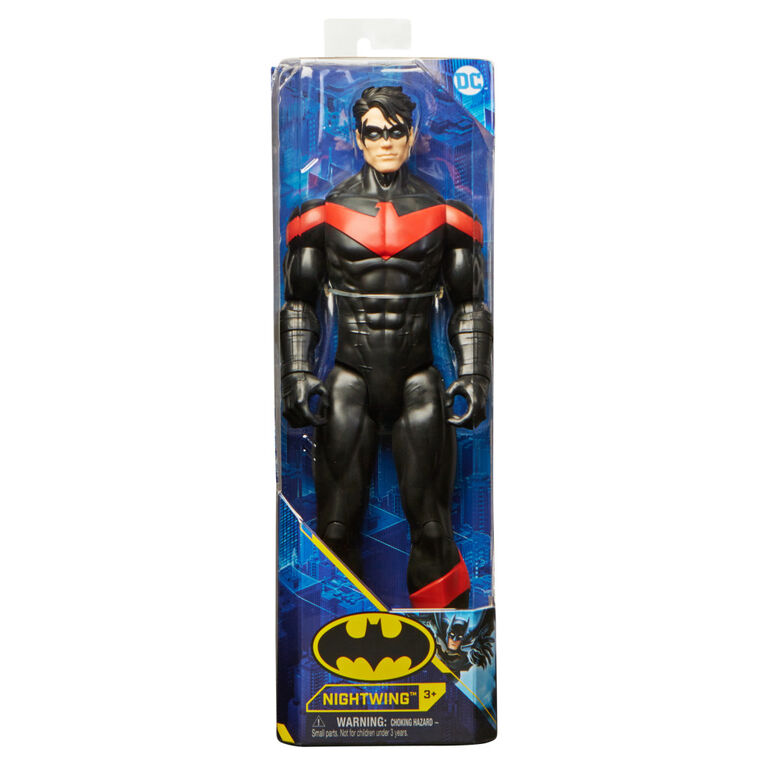 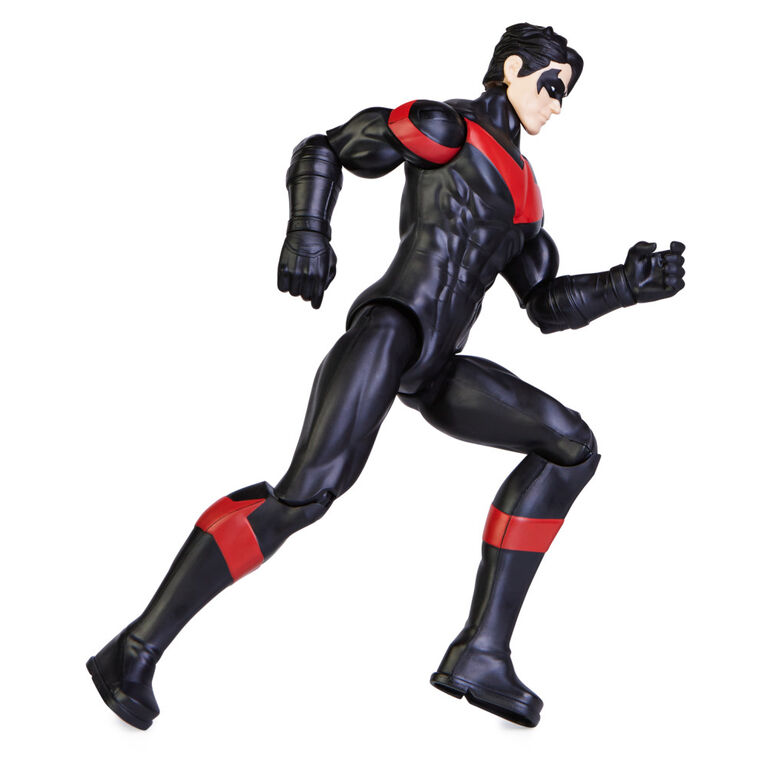 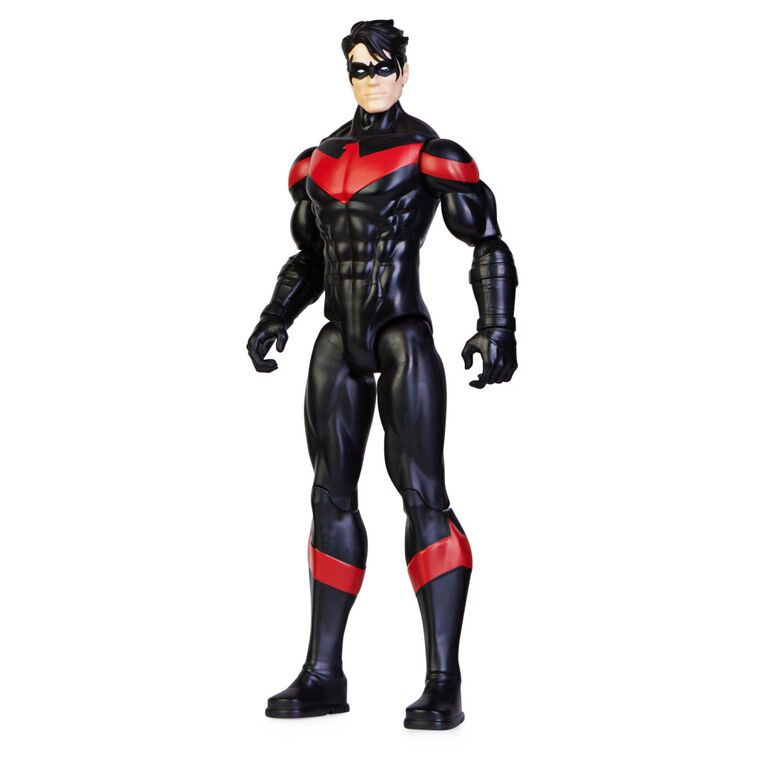 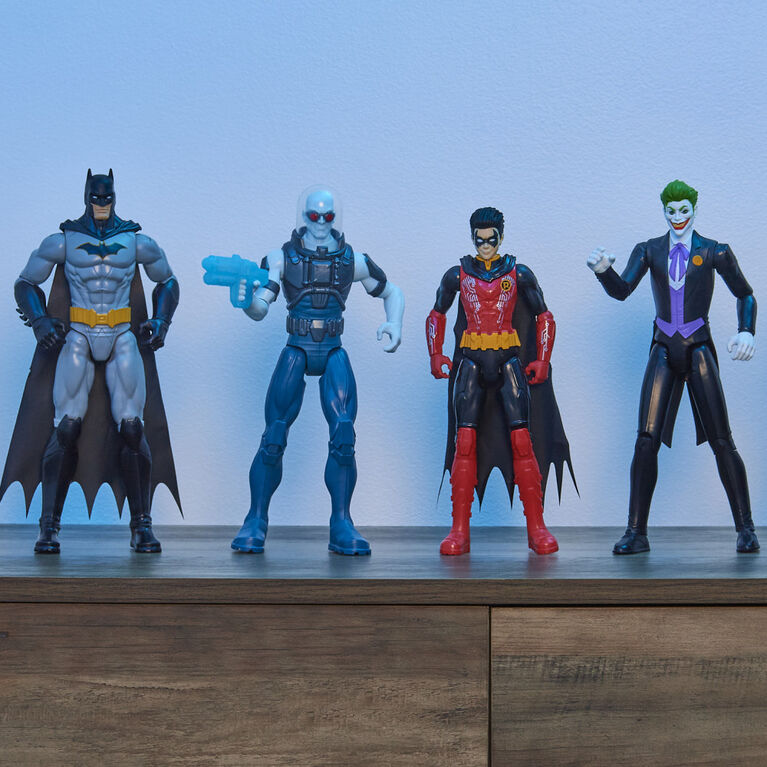 Pinch to zoom
Create your own epic Super Hero and Super-Villain adventures with the Batman 12-inch Action Figures! Each action figure features 11 points of articulation, detailed sculpt, and comic styling that brings your favorite Batman characters to life! Team up Batman and Nightwing to help rid Gotham City of its most sinister Super-Villains like The Joker and The Riddler. DC fans of all ages love Batman action figures to engage their imagination and create their own epic Super Hero missions! With a range of figures to collect, expand your Batman action figure collection with Batman, Nightwing, The Joker, The Riddler and more (each sold separately). Protect Gotham City with the Batman 12-inch Action Figures!