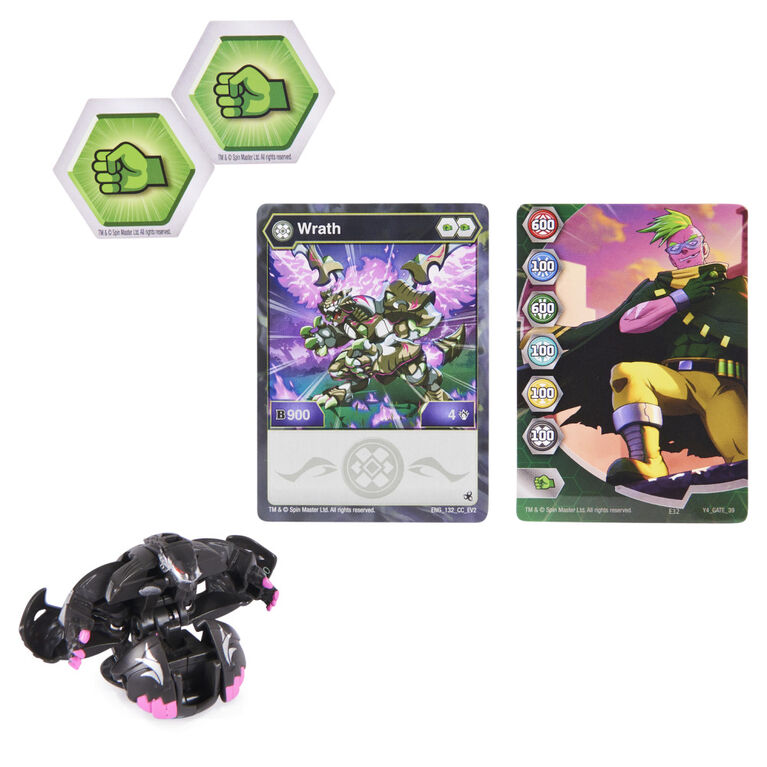 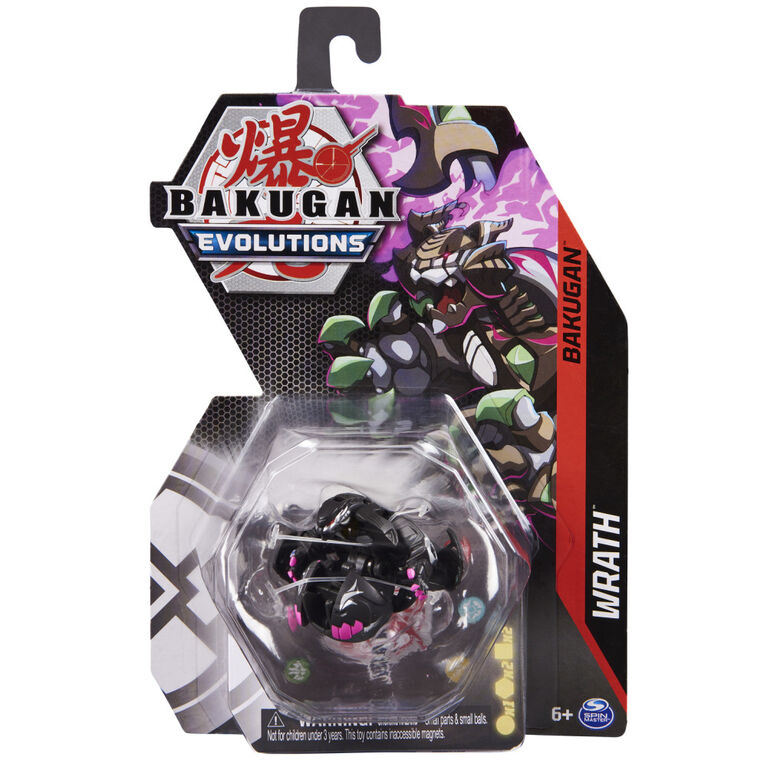 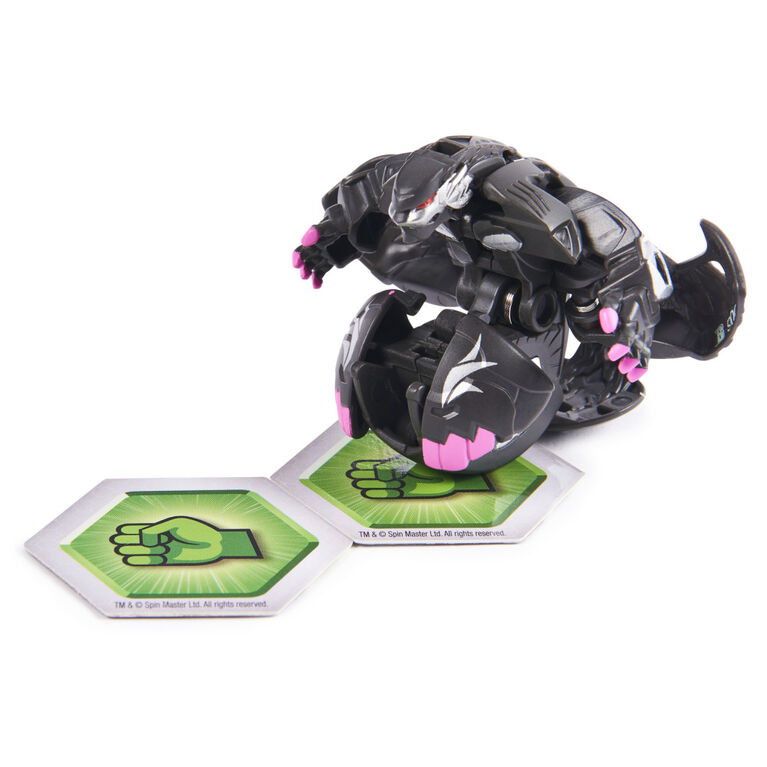 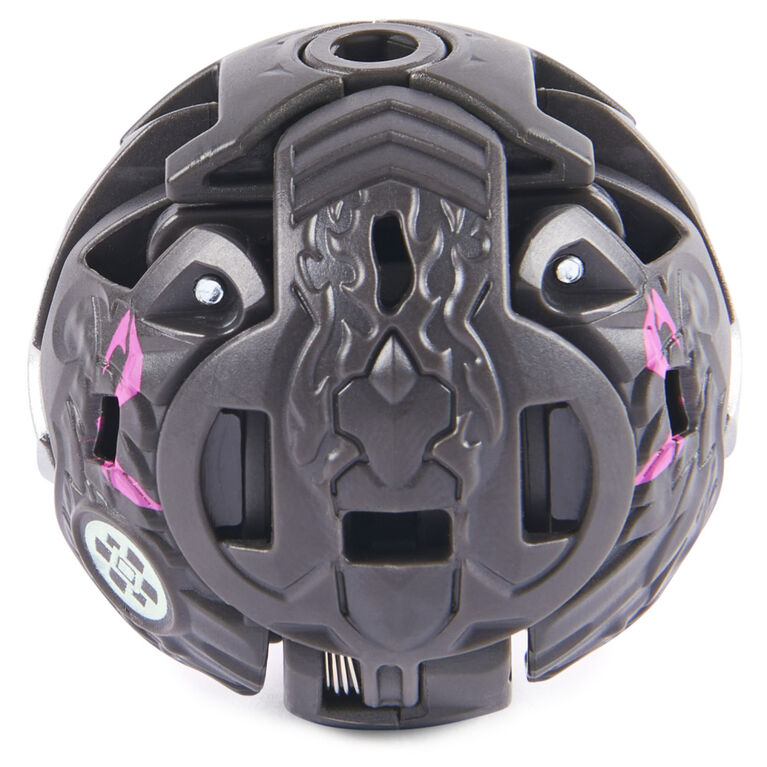 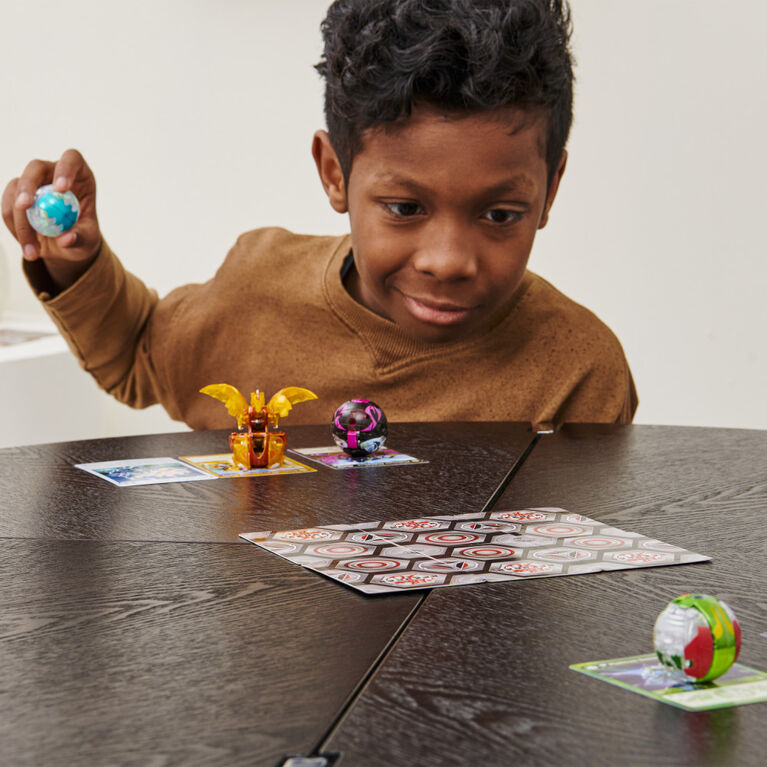 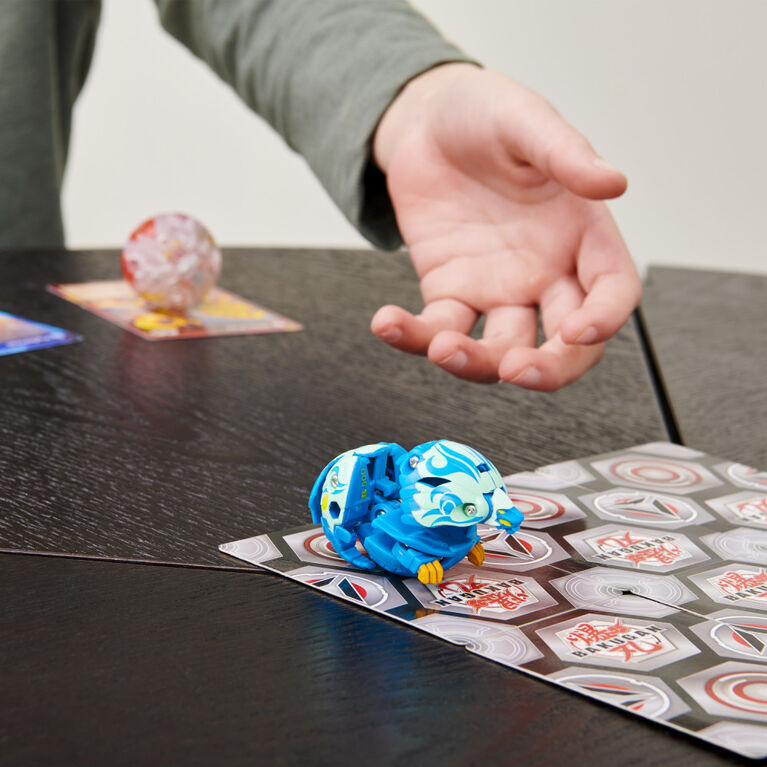 Pinch to zoom
Unleash epic transformations with the new Bakugan Evolutions, featuring all-new deco and characters! Face off against your friends with your very own Bakugan and become the ultimate Bakugan Master. Roll your Bakugan across the metal BakuCores (two included) to see it transform with pop open Baku-Action! Plus, use the included Gate-Card for even more ways to play and earn bonuses! With new and returning characters, Bakugan Evolution features awesome detailing and Faction symbols, and now you can also collect Nanogan (sold separately)! These mysterious Bakugan feature new shapes and unique transformations for even more battling power! Add all the Season 4 Bakugan Evolution toys to your collection, including Nanogan and Platinum Bakugan (each sold separately) to build your own dream team! Collect your favorite characters from the hit show (on NETFLIX) and enter the Bakugan Battle! How do you roll?