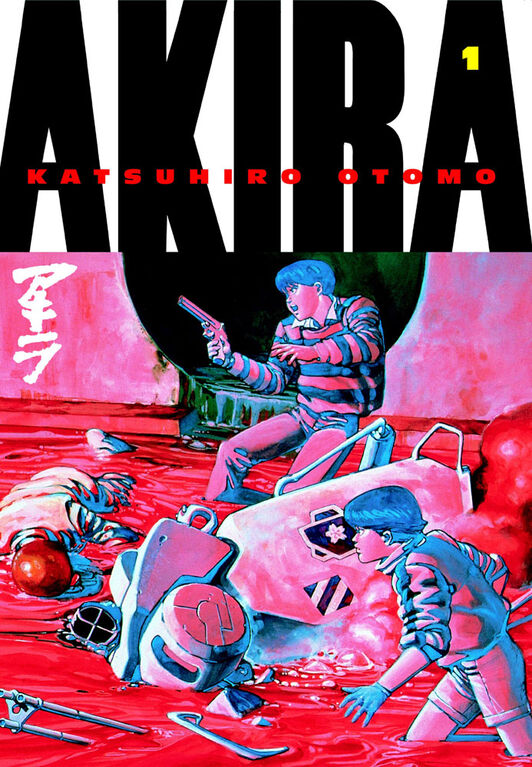 Pinch to zoom
Welcome to Neo-Tokyo, built on the ashes of a Tokyo annihilated by a blast of unknown origin that triggered World War III. The lives of two streetwise teenage friends, Tetsuo and Kaneda, change forever when paranormal abilities begin to waken in Tetsuo, making him a target for a shadowy agency that will stop at nothing to prevent another catastrophe like the one that leveled Tokyo. At the core of the agencyand#8217;s motivation is a raw, all-consuming fear of an unthinkable, monstrous power known only as Akira.

Katsuhiro Otomoand#8217;s stunning science fiction masterpiece is considered by many to be the finest work of graphic fiction ever produced, and Otomoand#8217;s brilliant animated film version is regarded worldwide as a classic.

This edition includes a new foreword from the author and a postscript from Dark Horse publisher Mike Richardson!