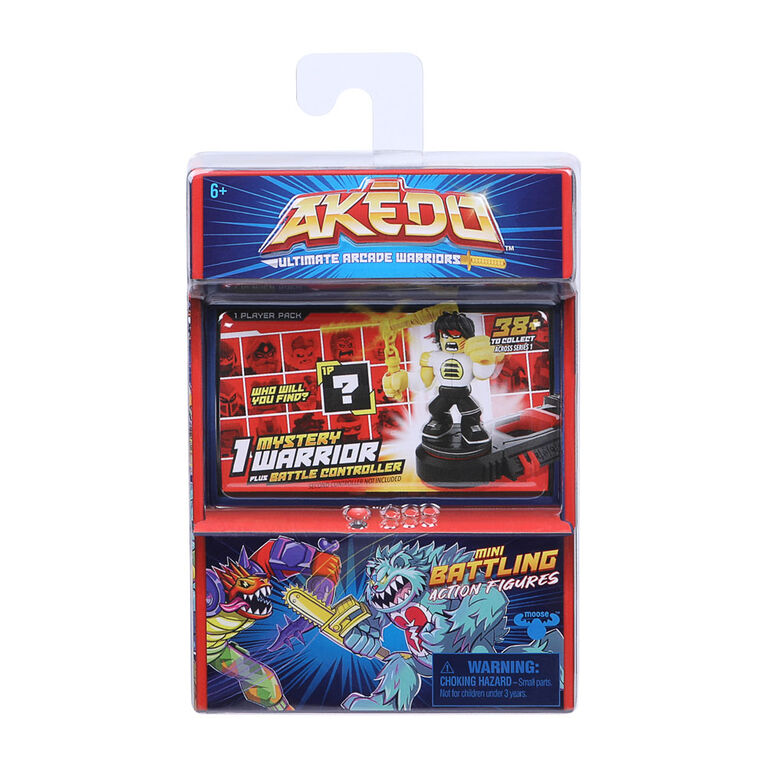 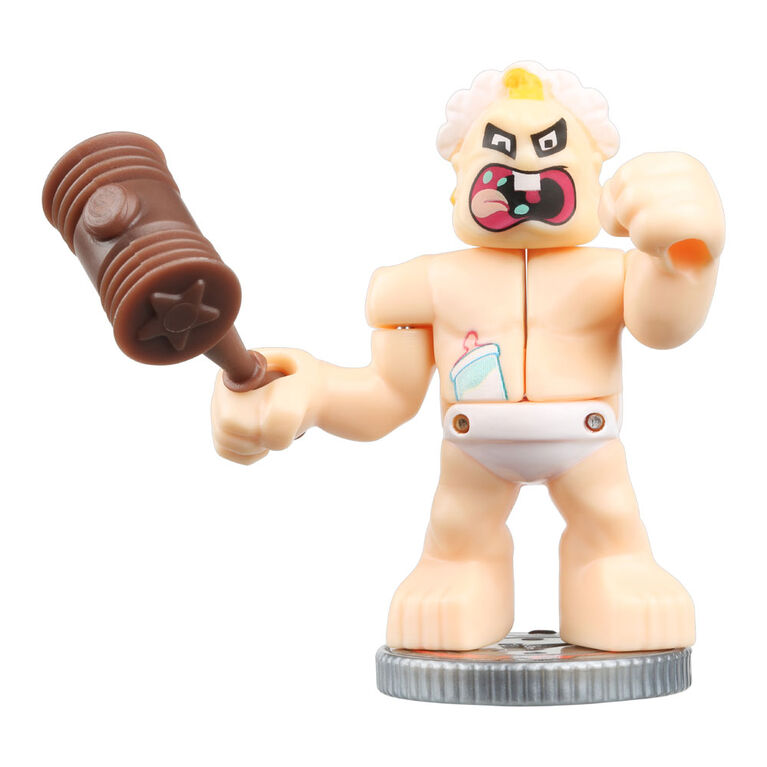 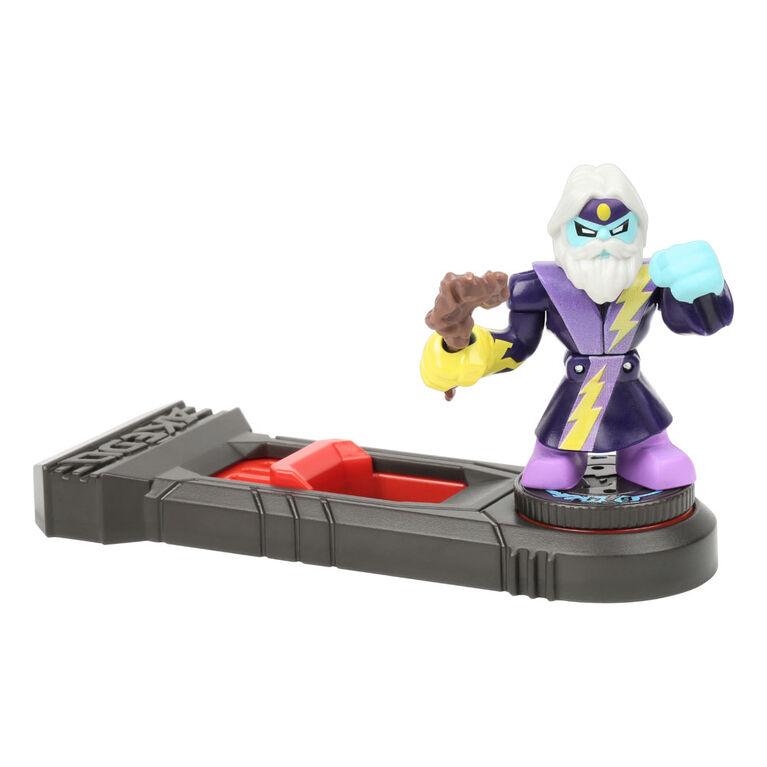 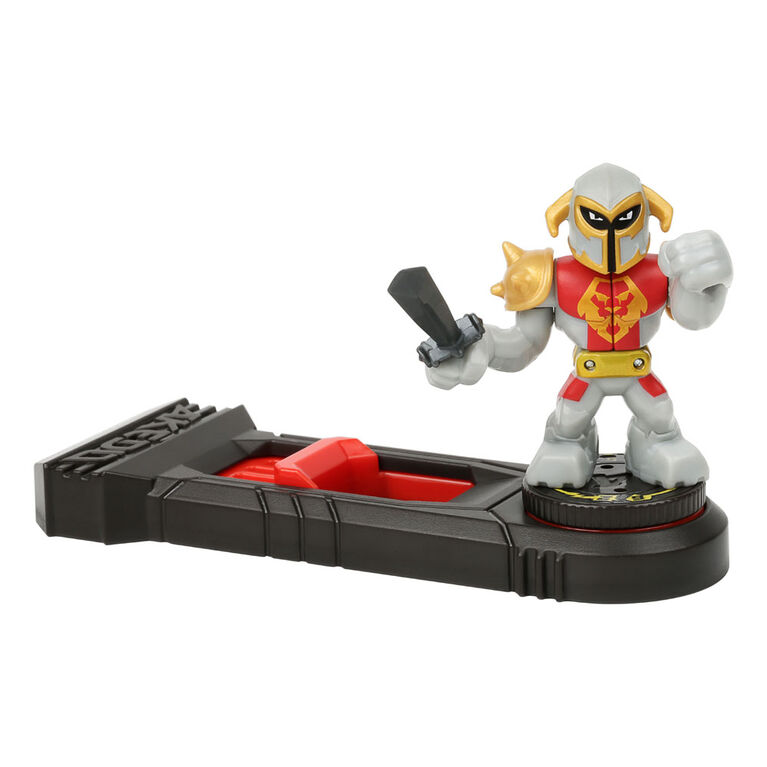 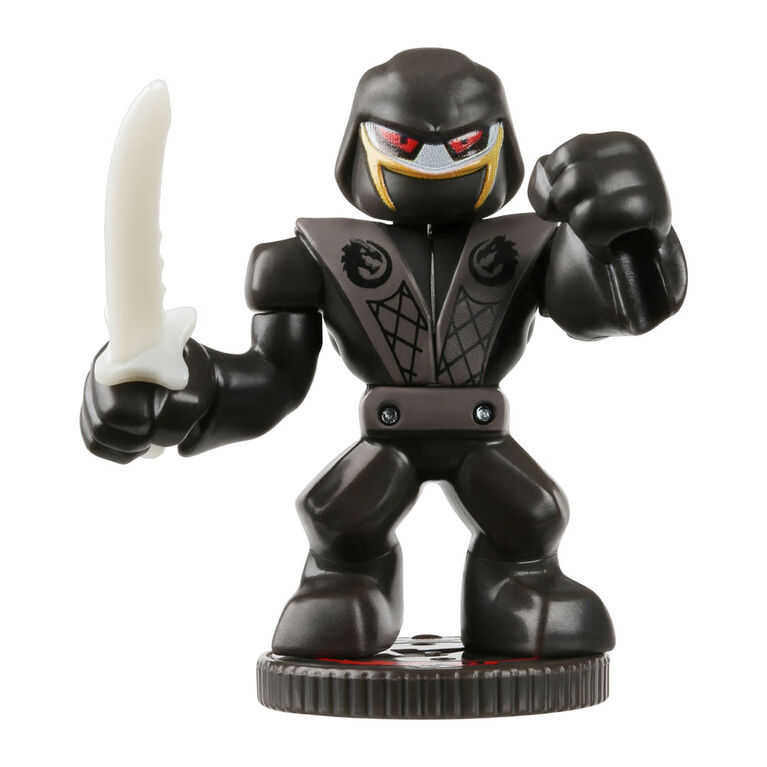 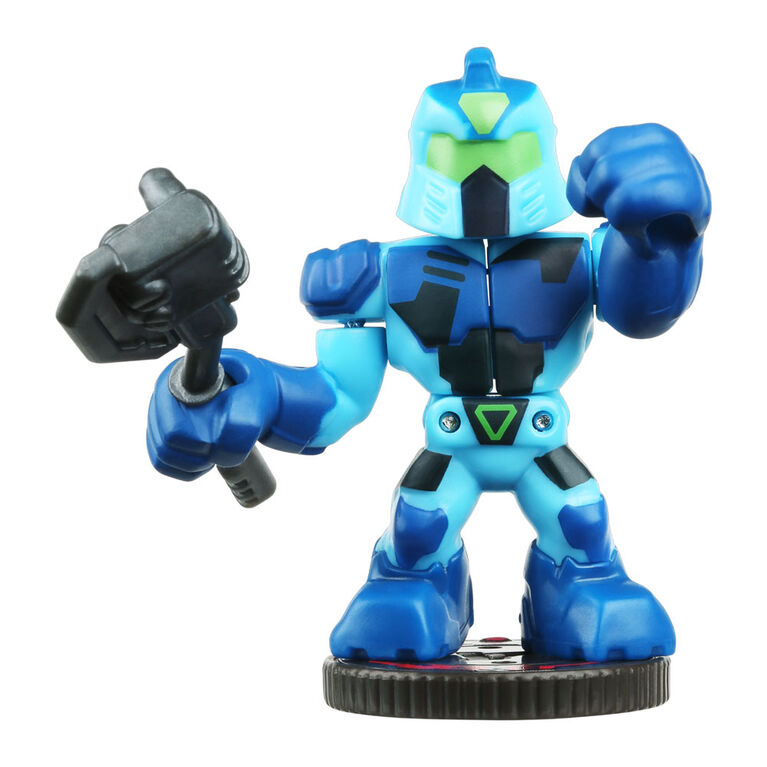 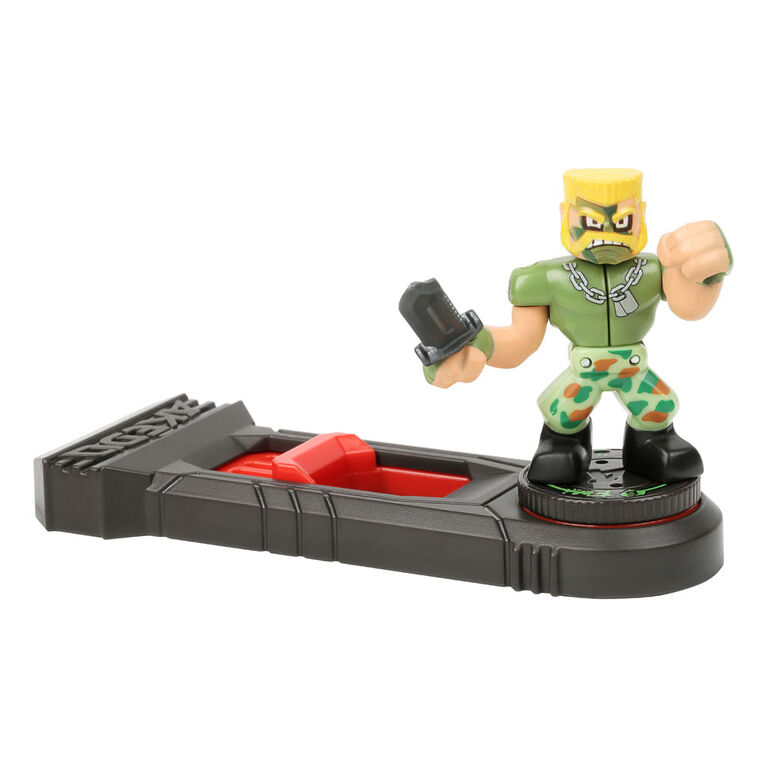 Pinch to zoom
Enter the world of Akedo and the Ultimate Arcade Warriors! Mini Battling Action Figures with Next Level intensity! All the extreme moves of arcade fighting games has leapt off the screen and into your hands for some REAL battling action! Choose your Warrior, battle with fury and finish them with a Split Strike! - GAME OVER! Take on and challenge your friends as you battle to become the Ultimate Arcade Warrior. READY: Select your Warrior and place them onto your Battle Controller. FIGHT your opponent with speed and fury then watch them fall as you finish them with a "SPLIT STRIKE"! The world of Akedo has over 38 epic Mini Battling Action Figure toys for boys to collect and fight with. There are so many awesome Warriors to find with different fighting styles plus different weapons. Search for Classic, Epic, Ultra Rare and Legendary Warriors. Hunt down the Limited Edition "Glow-in-the-Dark" Mythical Lightning Viking- Stormstrike! Keep collecting to build the ultimate team of Akedo Warriors. Begin your battle with the Akedo 1 Player Pack. This pack includes one Battle Controller and one Mystery Warrior. Your Warrior is hidden within. You wont know who you'll find till you unbox to battle! Use the number slide on your Battle Controller to keep score. Will you have the winning team and become Legends of Akedo? WARNING- Choking Hazard - Toy contains small parts and small balls. Not for children under 3 years