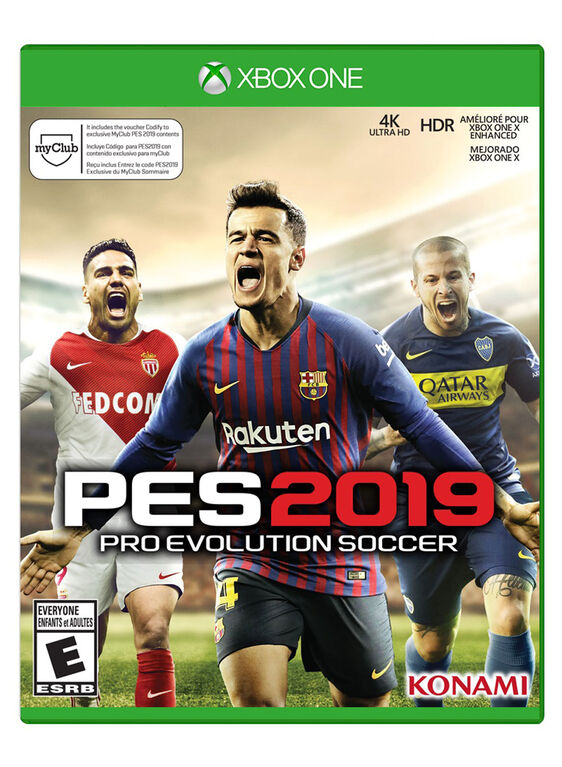 Free Shipping when you spend $35
Promotion details
Free Shipping when you spend $35
Offer applies to selected items for delivery by regular standard shipping only and excludes delivery to some remote locations. Up to the maximum of $20 shipping value. Any shipping expense over this $20 per order maximum amount will be charged to your order. Free Shipping applies only to orders with qualifying merchandise greater than $35 and does not apply to gift cards. Free Shipping offer excludes all large item items, such as; Gym sets, houses, large play sets and bikes, all large furniture items and other select items. Toysrus.ca offers "Free Shipping" on select items throughout the site. The shipment of orders to certain remote locations is excluded from these offers. In these instances, the standard delivery charge will be visible during the checkout process. On some products, special handling fees may still apply. If your order contains items that are ineligible for "Free Shipping", you will be charged for those items. Add item to your shopping cart and proceed to checkout to receive discount. While quantities last. Offer valid only while supplies last and not applicable to canceled orders due to out-of-stock merchandise. Discount not applicable with returned merchandise; total discount will be deducted from the value of any returned item to which the discount applied. This offer is not valid on previous purchases. This promotional offer may be modified or terminated at any time without notice. We reserve the right to cancel any order due to unauthorized, altered, or ineligible use of a discount.
Our recommended Age: 6 - 11 years
ESRB Rating: Everyone
Our recommended Age

‘The Power Of Football' is the key message that feeds into all the new features coming for PES 2019, which in part is thanks to the commitment to only release on new gen hardware. This allows PES to recreate the real sport like never before, supporting 4K HDR across all platforms, offering photo realistic visuals and lifelike player movement. The true power of PES is seen it it's gameplay, which focuses on the impact of player individuality through specific stats and motions. User will feel the finishing prowess of Luis Suarez, the unique dribbling ability of Philippe Coutinho and accurate passing of iconic legend David Beckham. Away from the pitch, licenses and game modes have seen the biggest changes in 4 years, with new leagues added across the world. This adds new found depth to myClub and Master League, which both are given a complete overhaul giving fans the depth beyond the awarding winning gameplay. Adding in new Legends with dedicated David Beckham SKU, menus that come alive, and launching in August worldwide, users can experience The Power Of Football earlier than ever before!