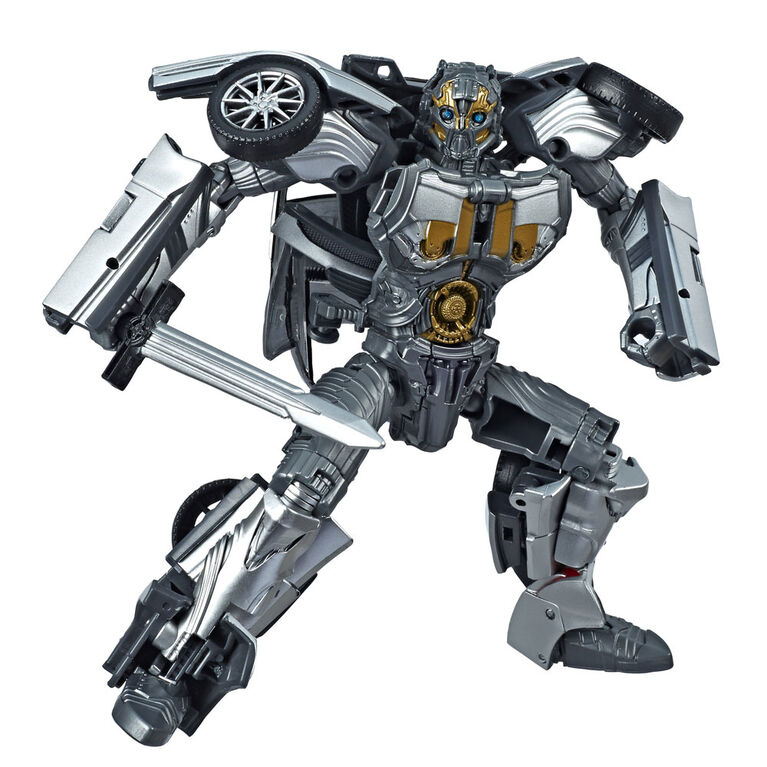 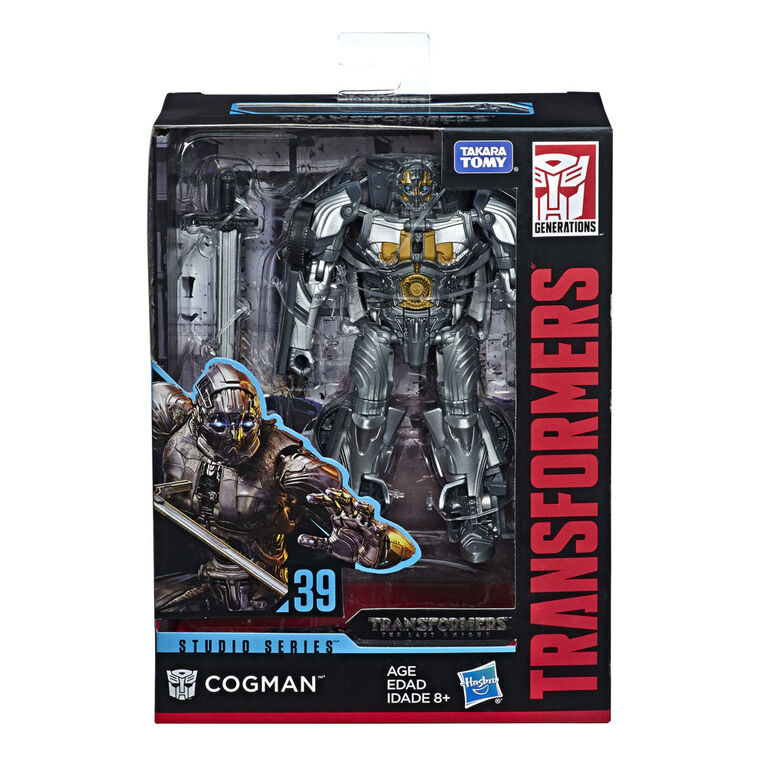 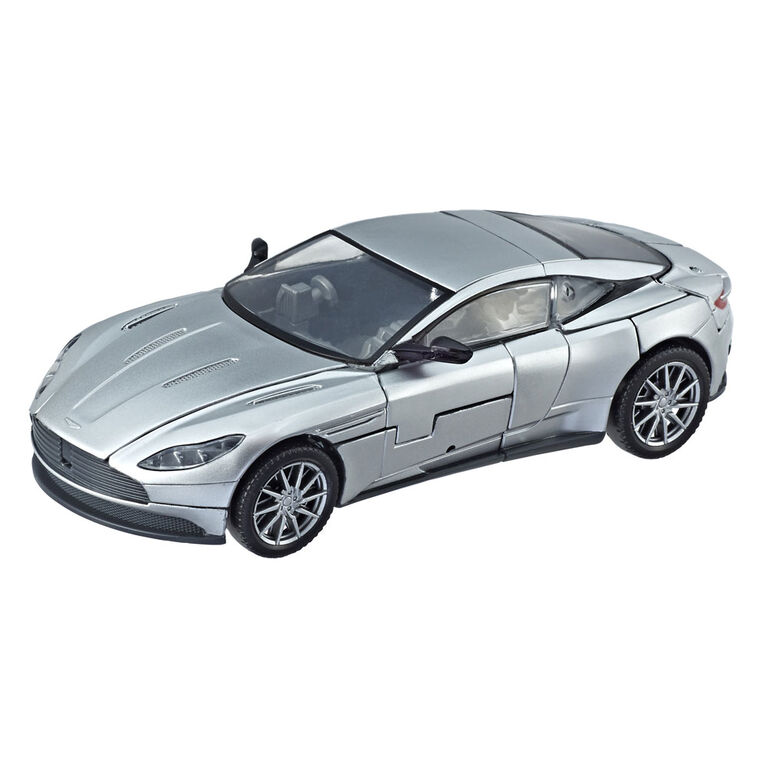 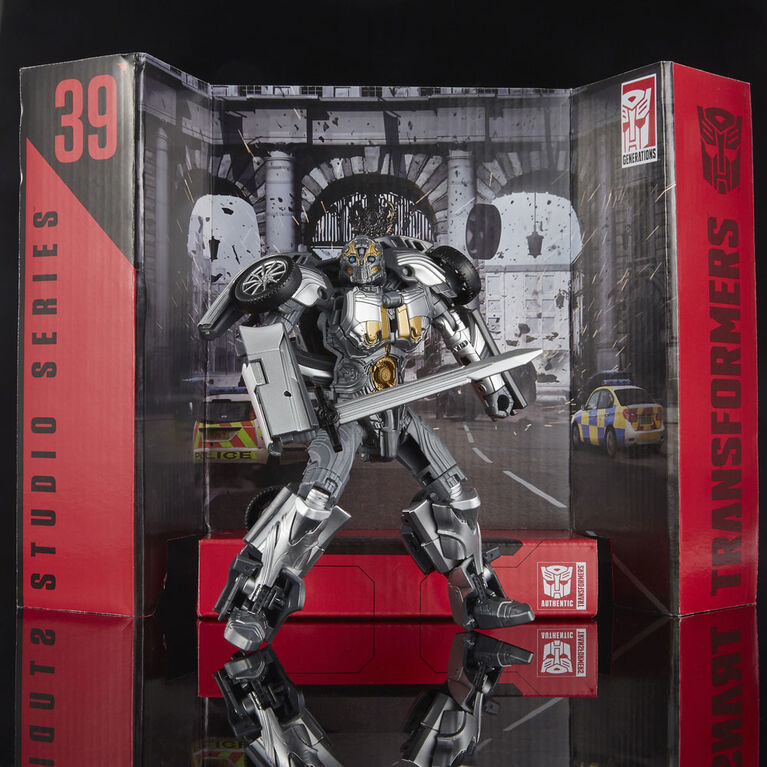 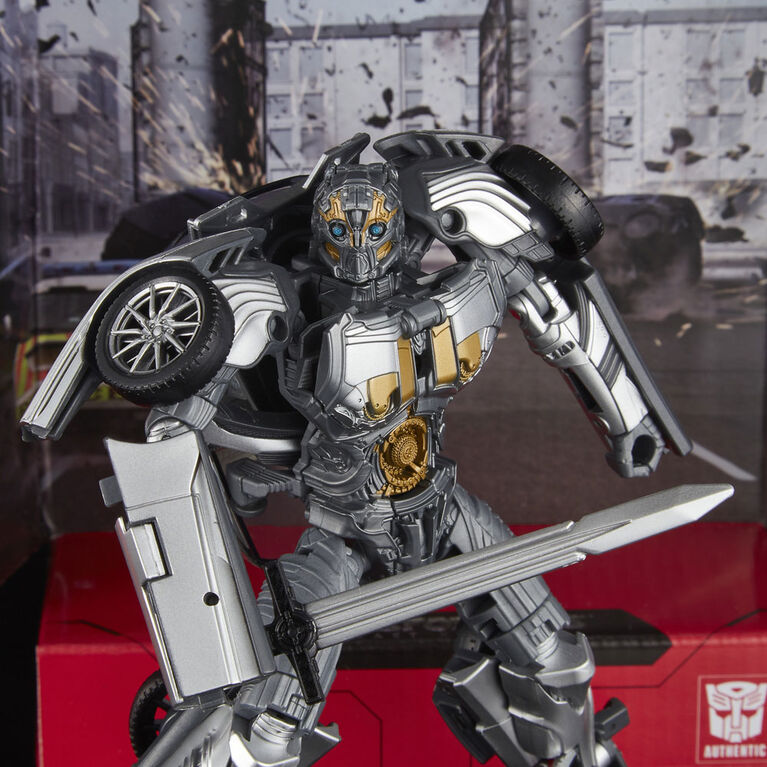 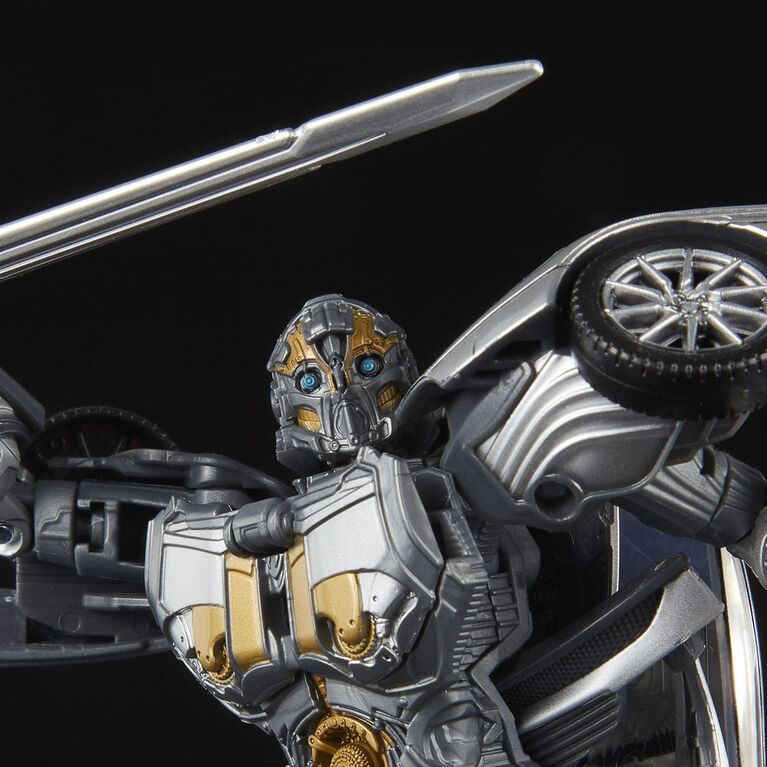 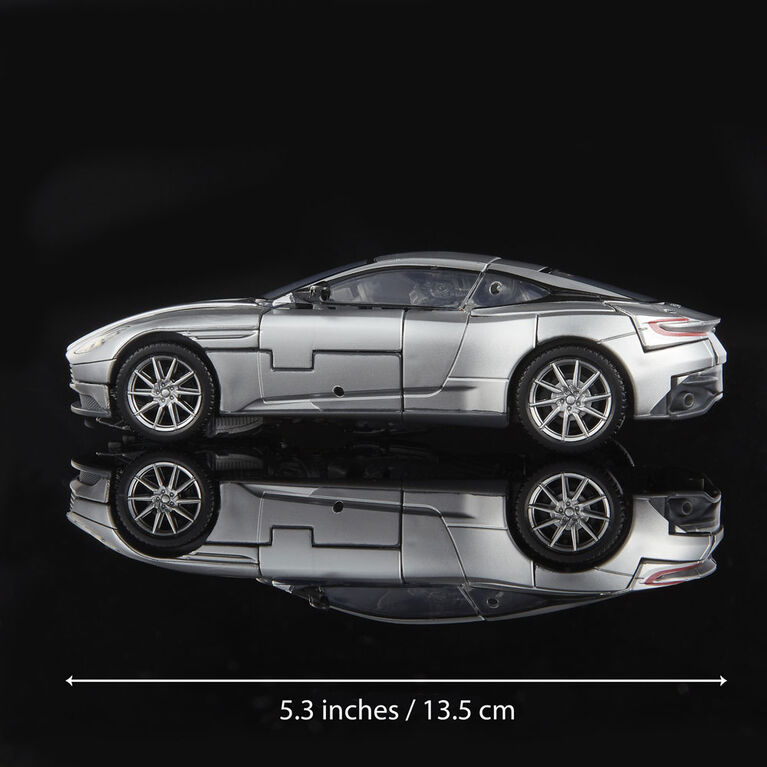 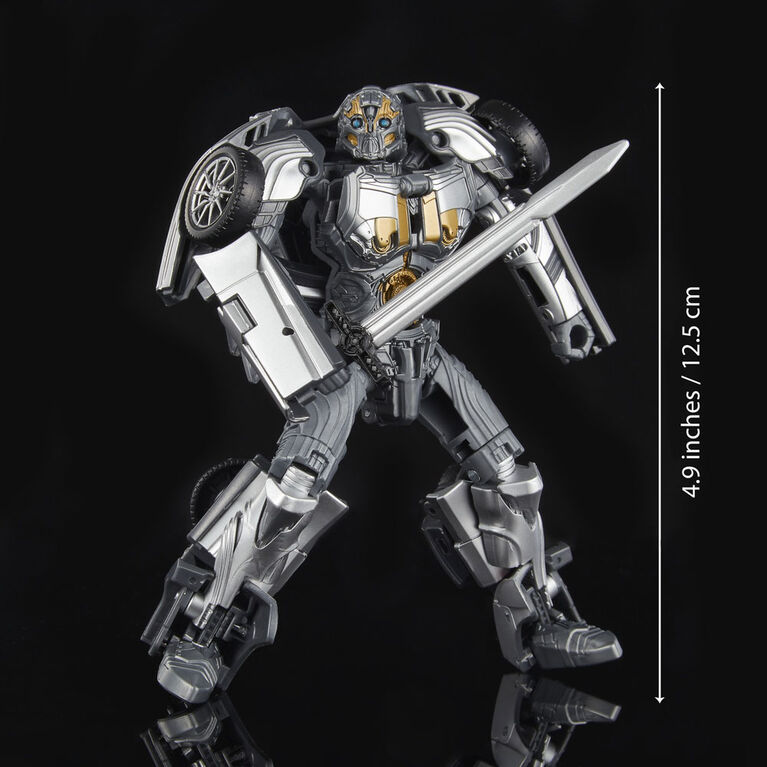 Free Shipping when you spend $35
Promotion details
Free Shipping when you spend $35
Offer applies to selected items for delivery by regular standard shipping only and excludes delivery to some remote locations. Up to the maximum of $20 shipping value. Any shipping expense over this $20 per order maximum amount will be charged to your order. Free Shipping applies only to orders with qualifying merchandise greater than $35 and does not apply to gift cards. Free Shipping offer excludes all large item items, such as; Gym sets, houses, large play sets and bikes, all large furniture items and other select items. Toysrus.ca offers "Free Shipping" on select items throughout the site. The shipment of orders to certain remote locations is excluded from these offers. In these instances, the standard delivery charge will be visible during the checkout process. On some products, special handling fees may still apply. If your order contains items that are ineligible for "Free Shipping", you will be charged for those items. Add item to your shopping cart and proceed to checkout to receive discount. While quantities last. Offer valid only while supplies last and not applicable to canceled orders due to out-of-stock merchandise. Discount not applicable with returned merchandise; total discount will be deducted from the value of any returned item to which the discount applied. This offer is not valid on previous purchases. This promotional offer may be modified or terminated at any time without notice. We reserve the right to cancel any order due to unauthorized, altered, or ineligible use of a discount.
Our recommended Age: 8 - 13 years
Our recommended Age

Reach past the big screen and build the ultimate Transformers collection with Studio Series figures (each sold separately), inspired by iconic movie scenes and designed with specs and details to reflect the Transformers movie universe.

Imagine the scene when as Cogman speeds through the streets of London, he remembers to tell Sir Edmund Burton that Agnes called for a snuggle.

Deluxe Class figures are 4.5-inch collectible action figures inspired by iconic movie scenes
Figure features vivid, movie-inspired deco and a detailed sword accessory inspired by the film. The figure is highly articulated for posability
Figure and packaging are inspired by the iconic London Escape scene
Figure converts between robot and Aston Martin DB11 modes in 19 steps. For kids and adults ages 8 and up
Removable backdrop displays Cogman figure in the London Escape scene. Fans can use the backdrop and pose their figure in the scene with their own style