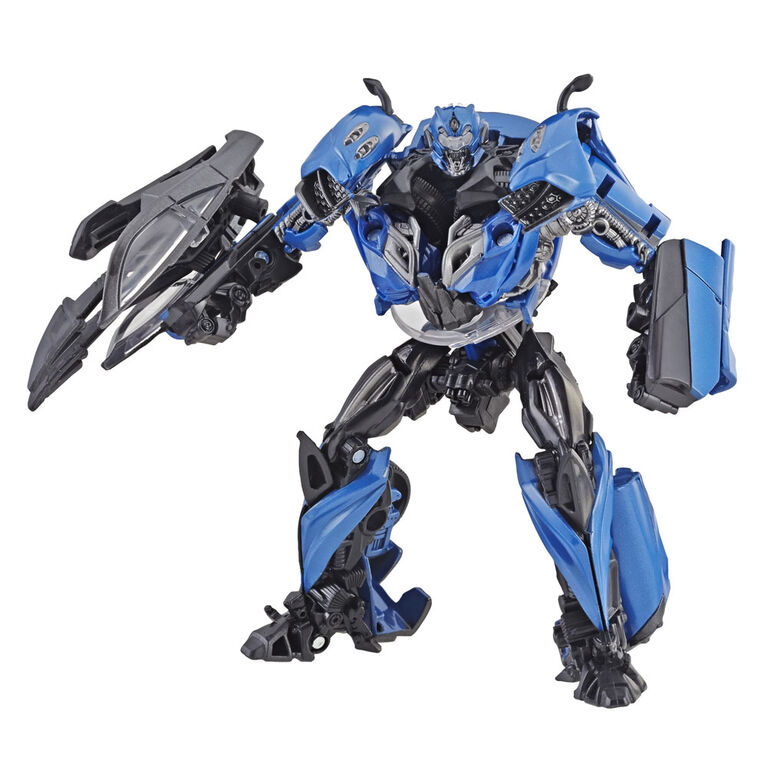 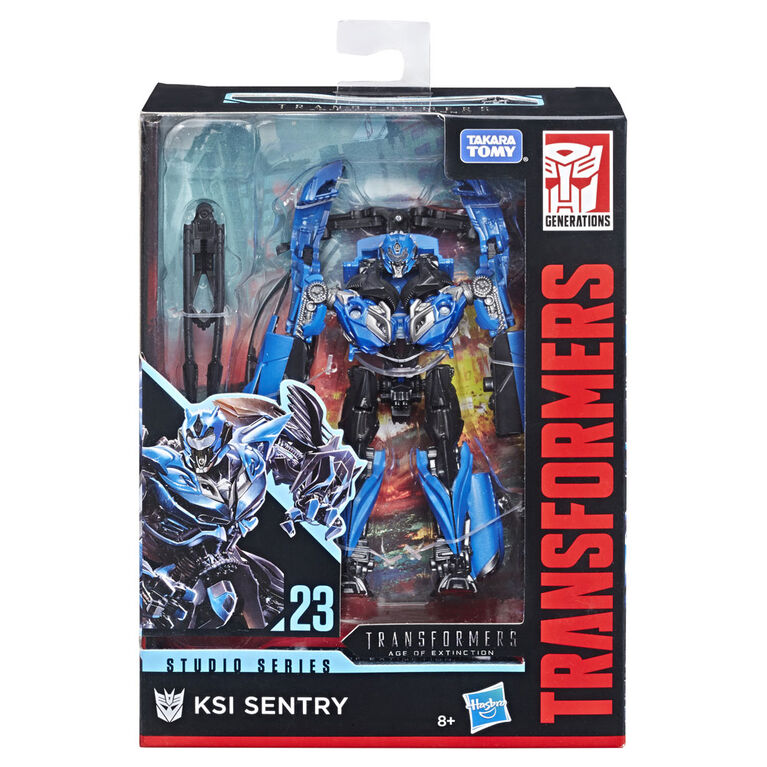 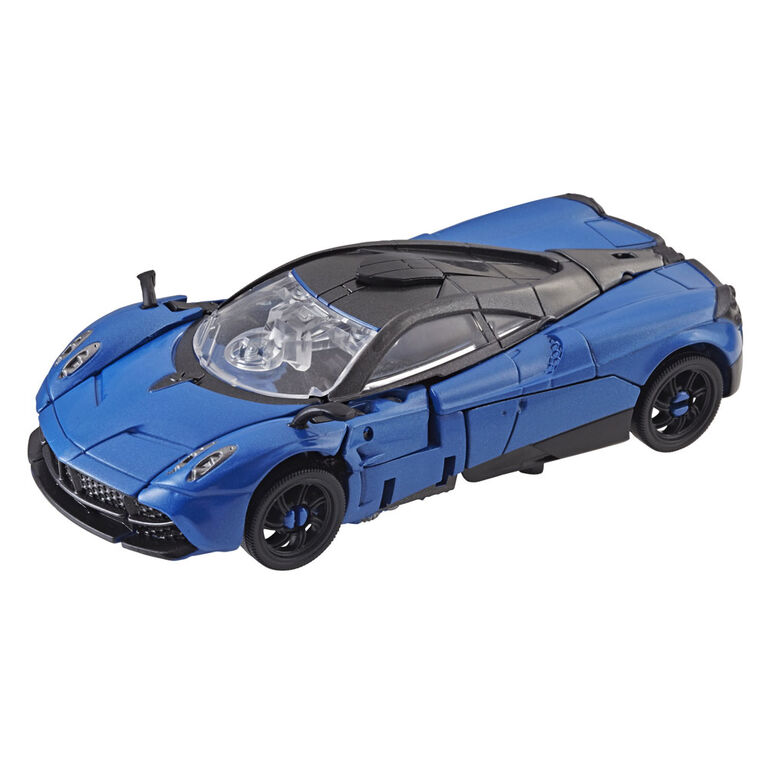 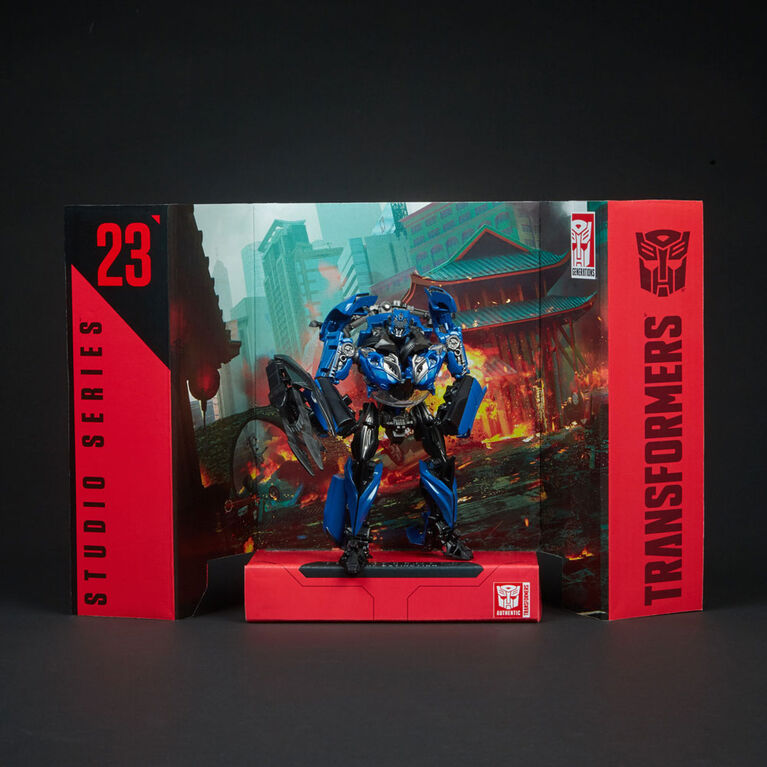 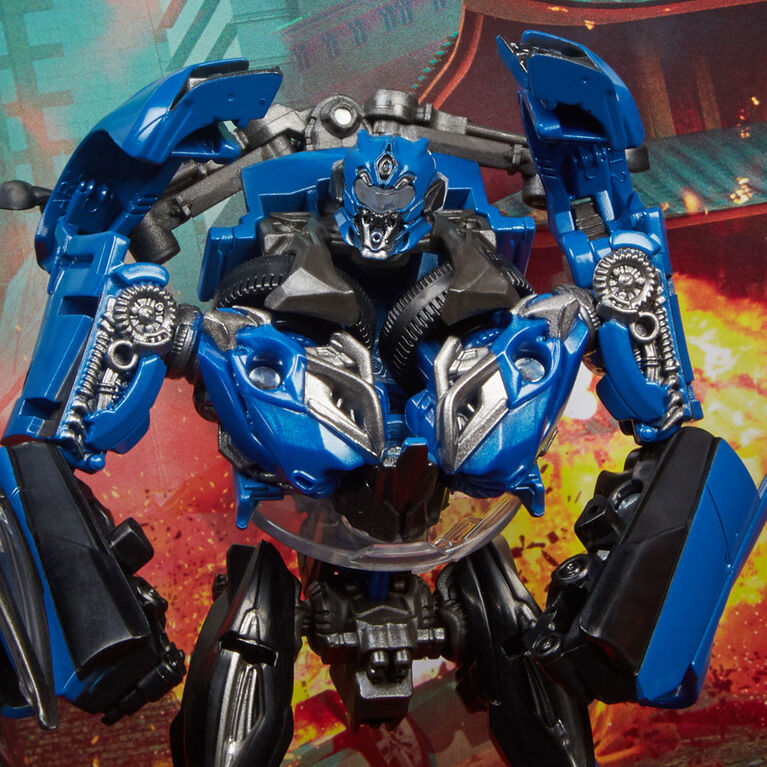 In Transformers: Age of Extinction, the battle for the Seed ignites in the streets of Hong Kong. Hijacked by Galvatron, the KSI Sentry combat drones flood the city, attacking the Autobots and their human allies in a relentless pursuit of the Seed.

The trademarks Pagani and Pagani Automobili and Huayra and Zonda are used under license from Horacio Pagani spa., Italy.
Transformers and all related characters are trademarks of Hasbro.