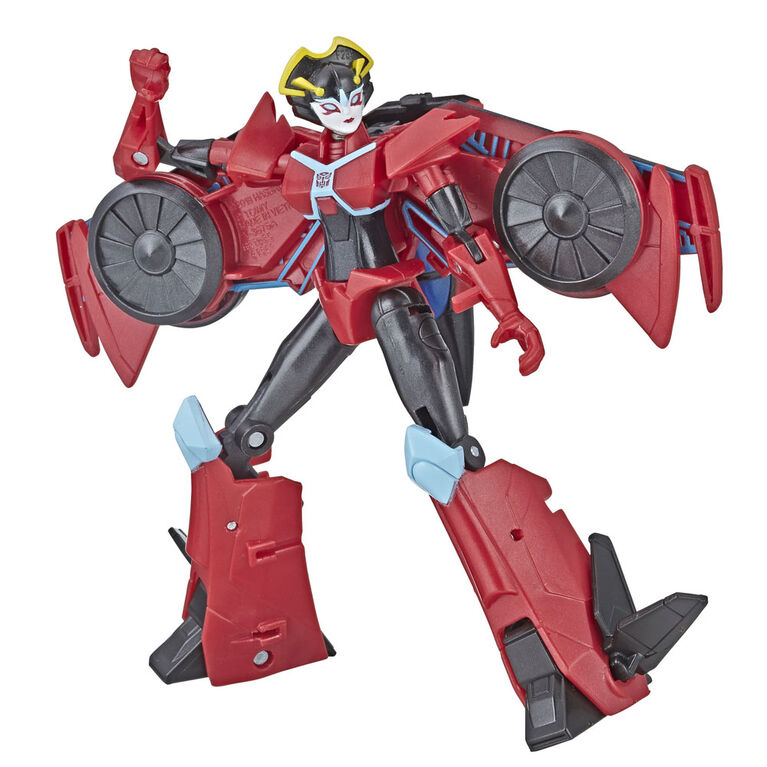 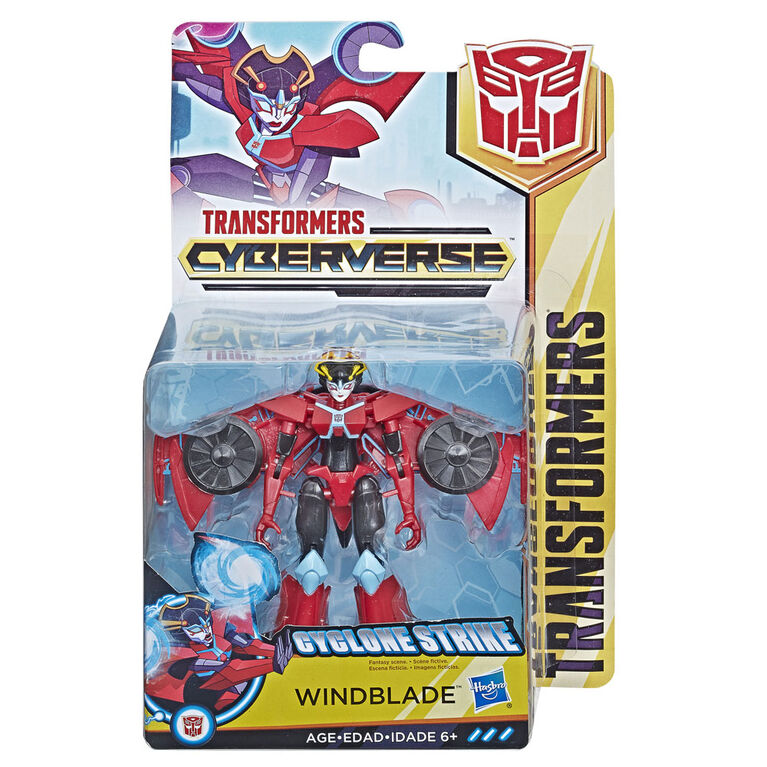 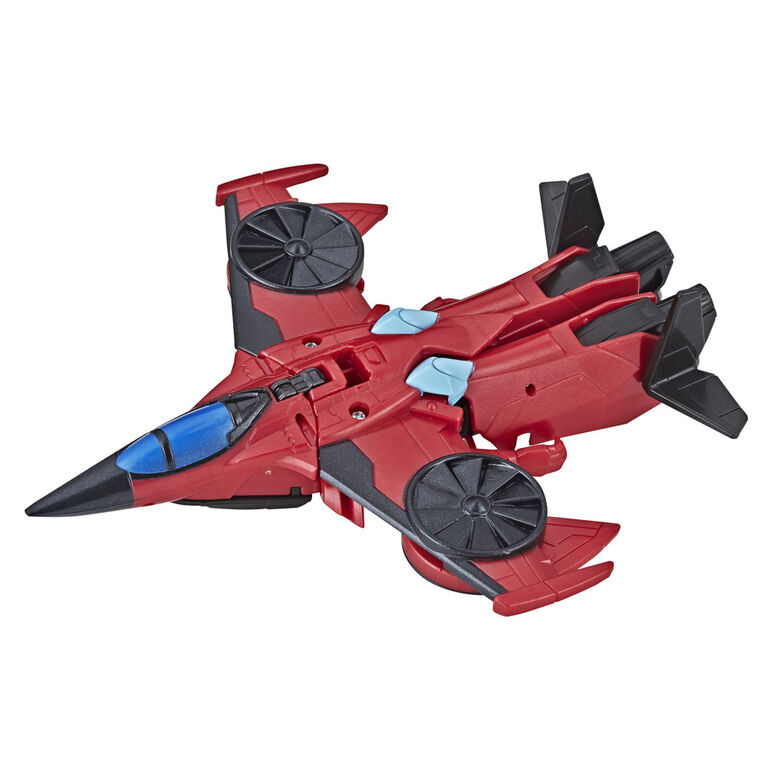 The resourceful Windblade uses her telepathic Cityspeaker powers to defend justice with the heroic Autobots.