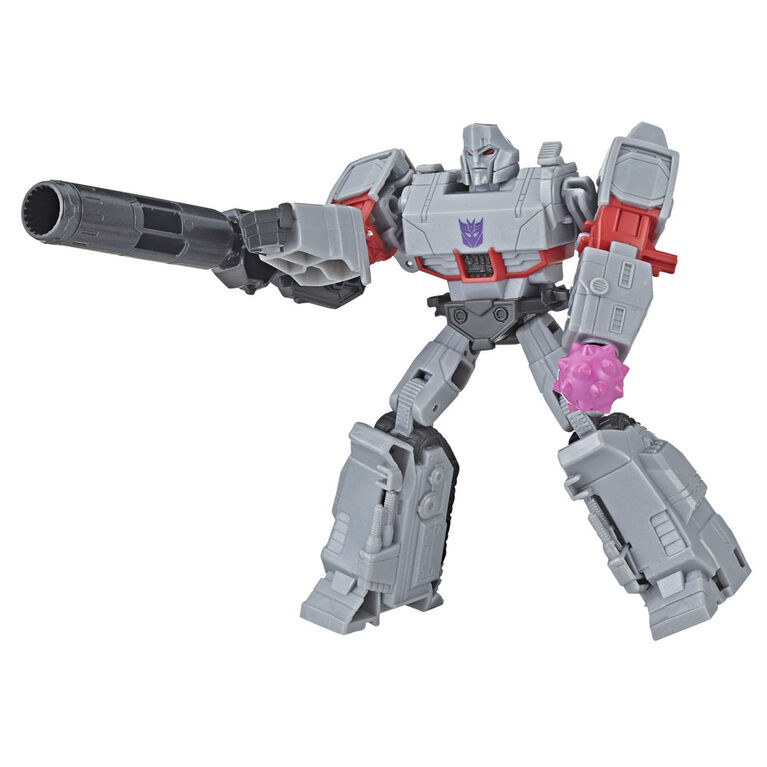 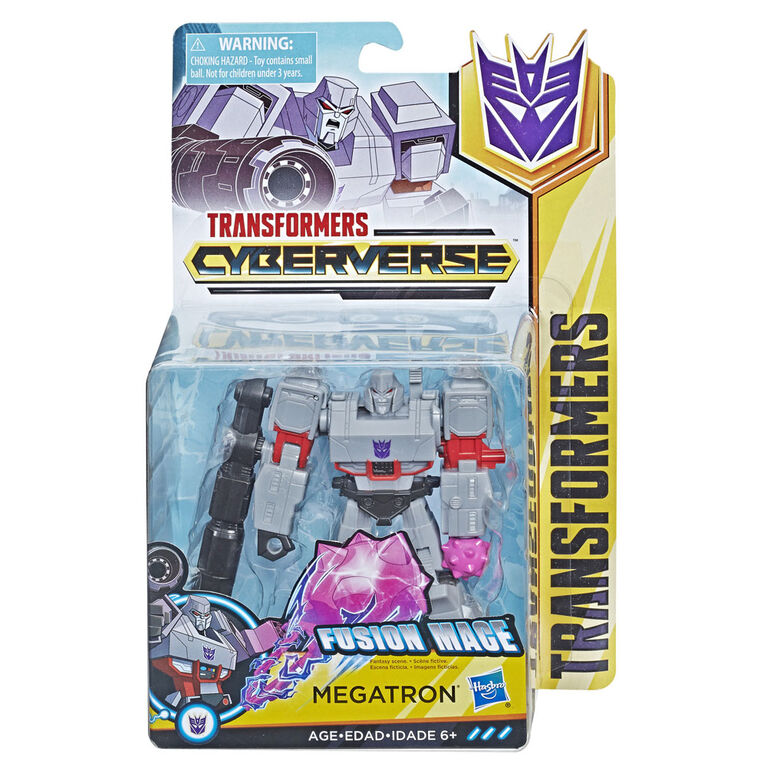 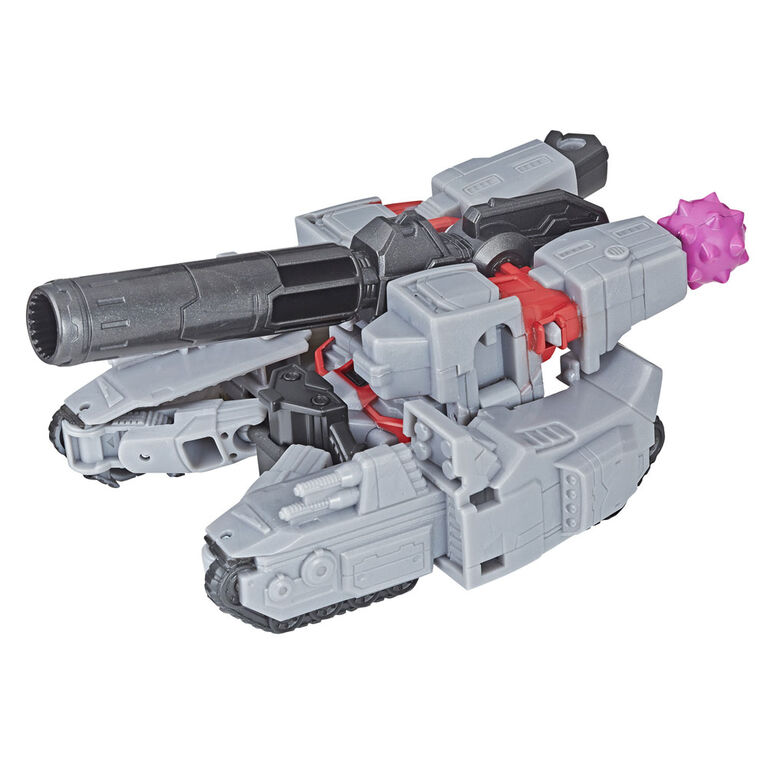 The tyrant Megatron leads the evil Decepticons on a merciless quest to conquer the universe.

Warning: Choking Hazard -- Toy contains a small ball. Not for children under 3 years.