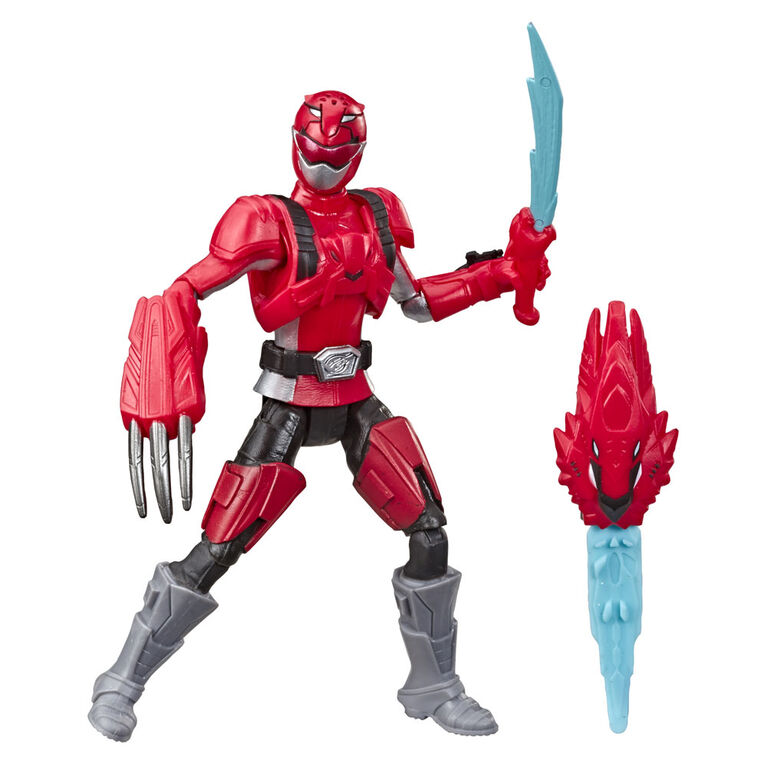 With the Power Rangers Beast Morphers Red Ranger (Red Fury Mode) figure, kids can imagine leaping into action to protect the grid like the Red Ranger. Plus, with the included Morph-X key, kids can imagine activating hero powers in the Beast-X Morpher (Sold separately. Subject to availability).