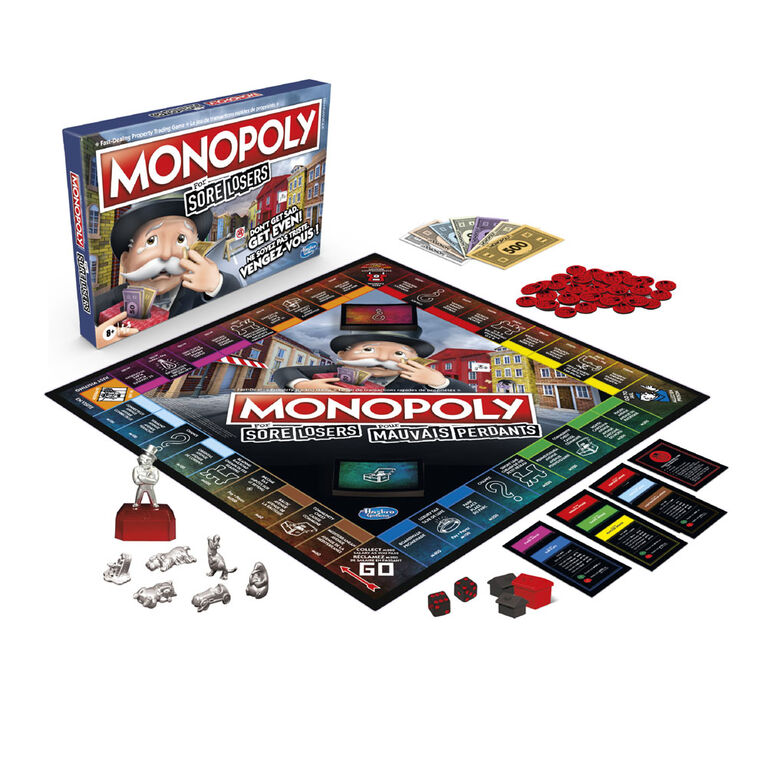 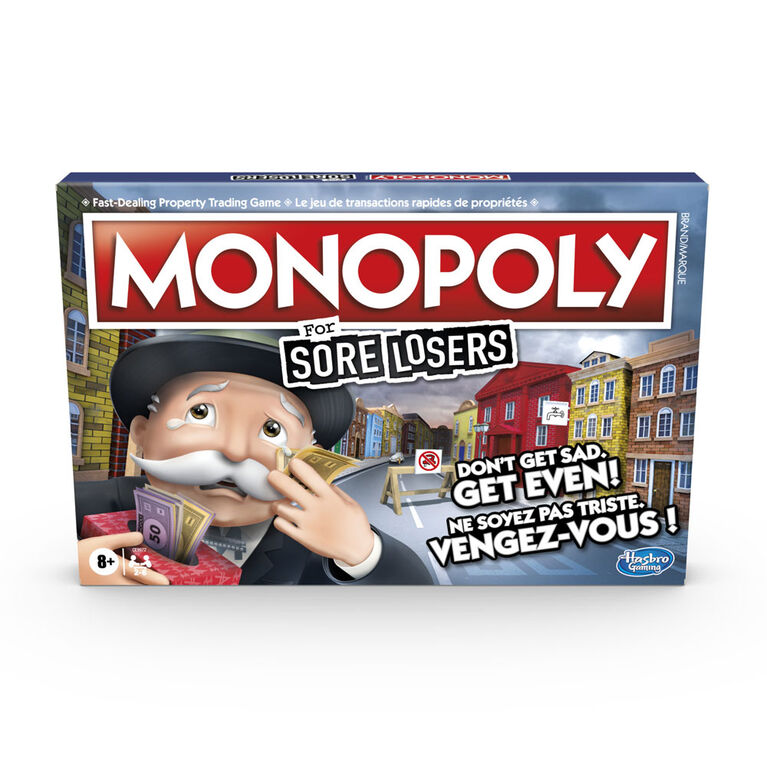 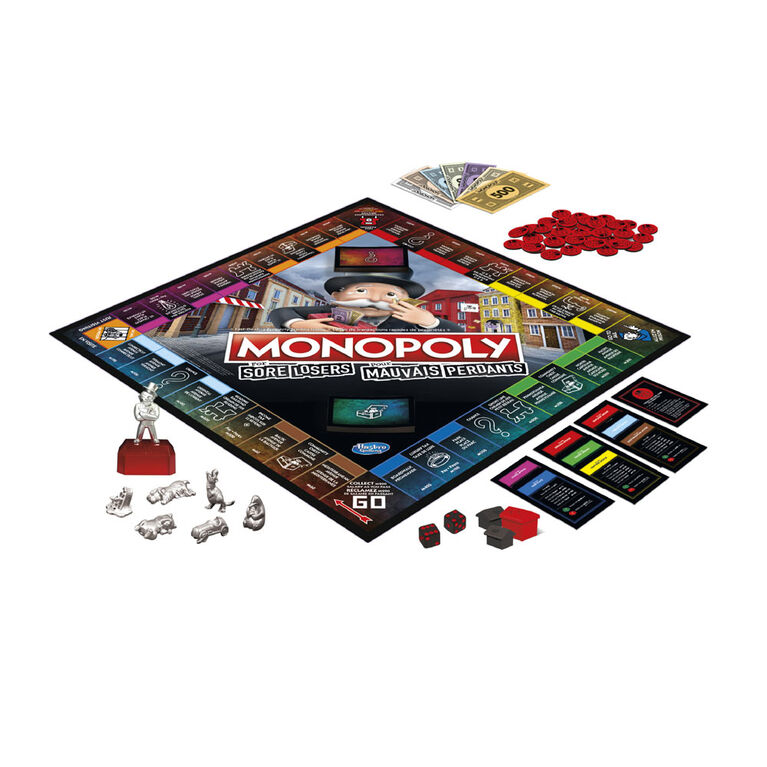 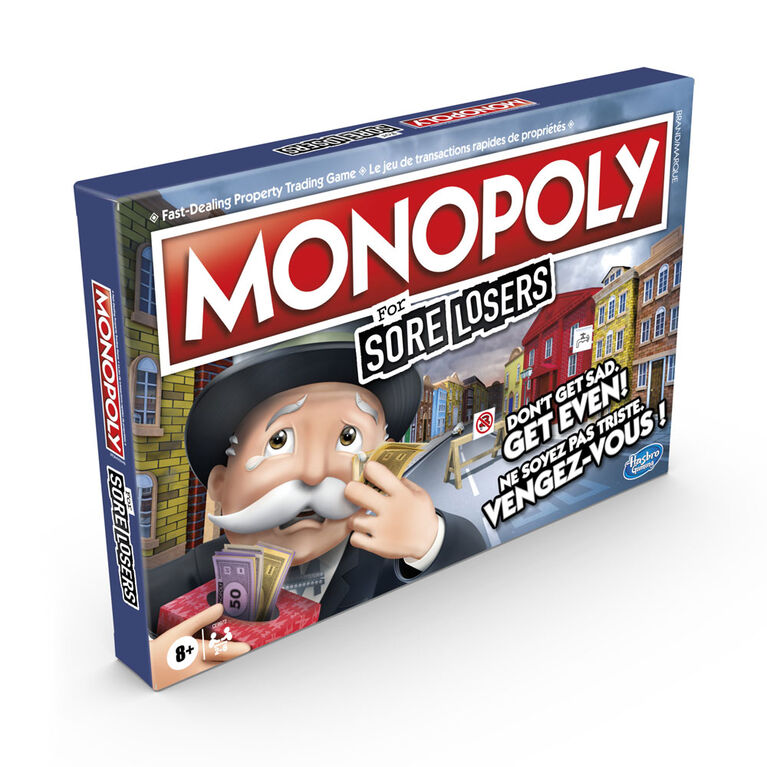 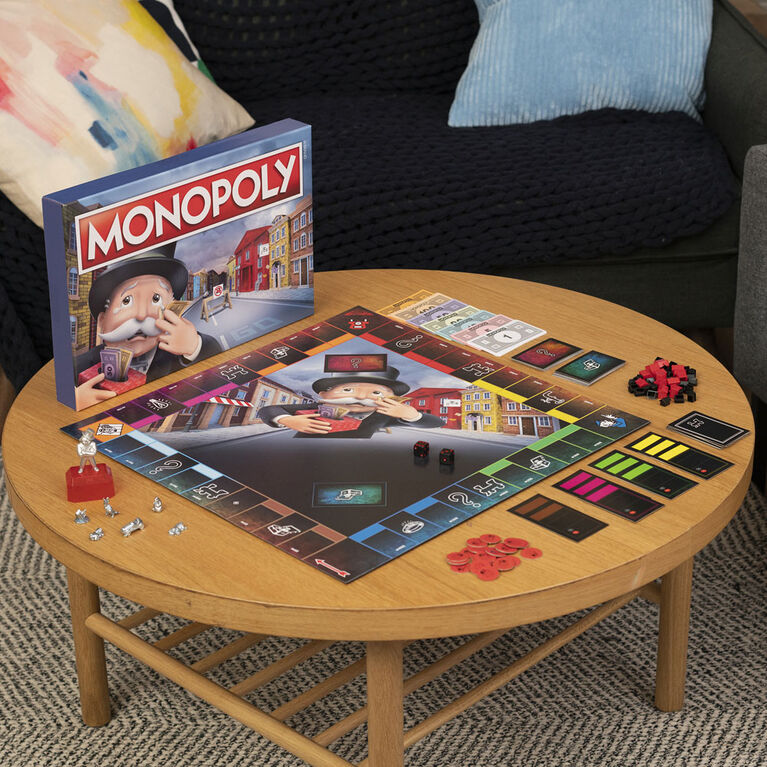 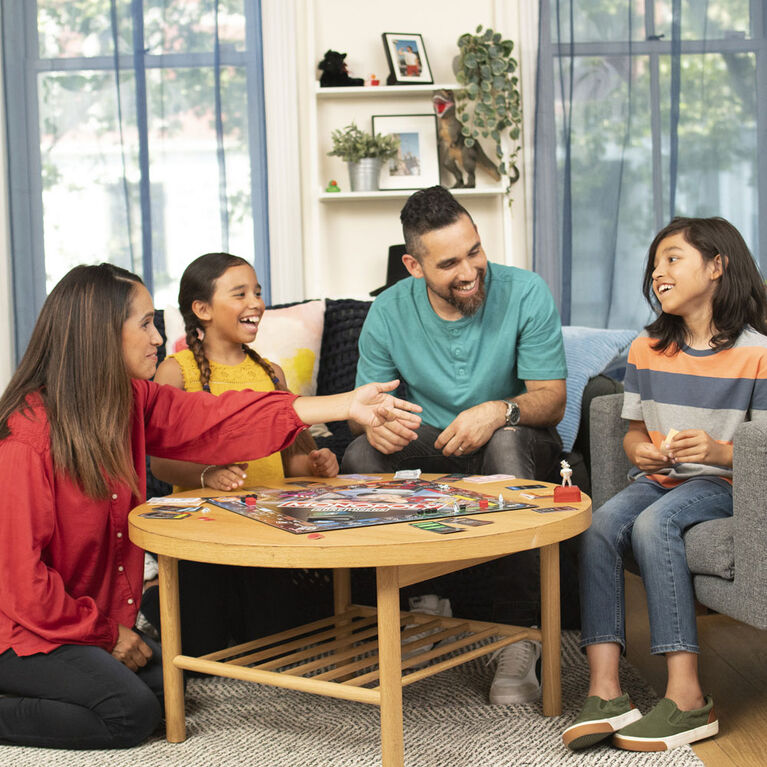 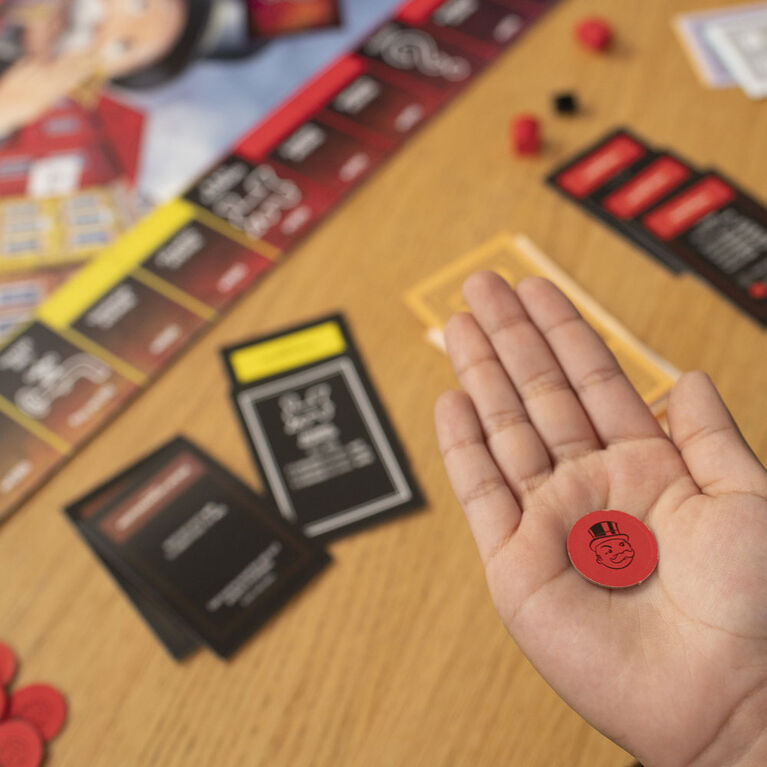 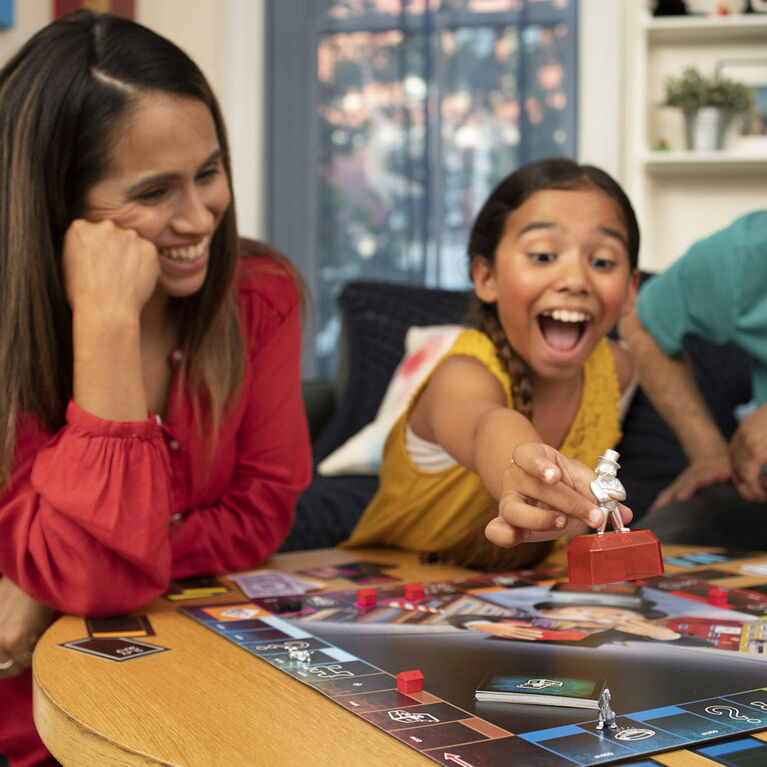 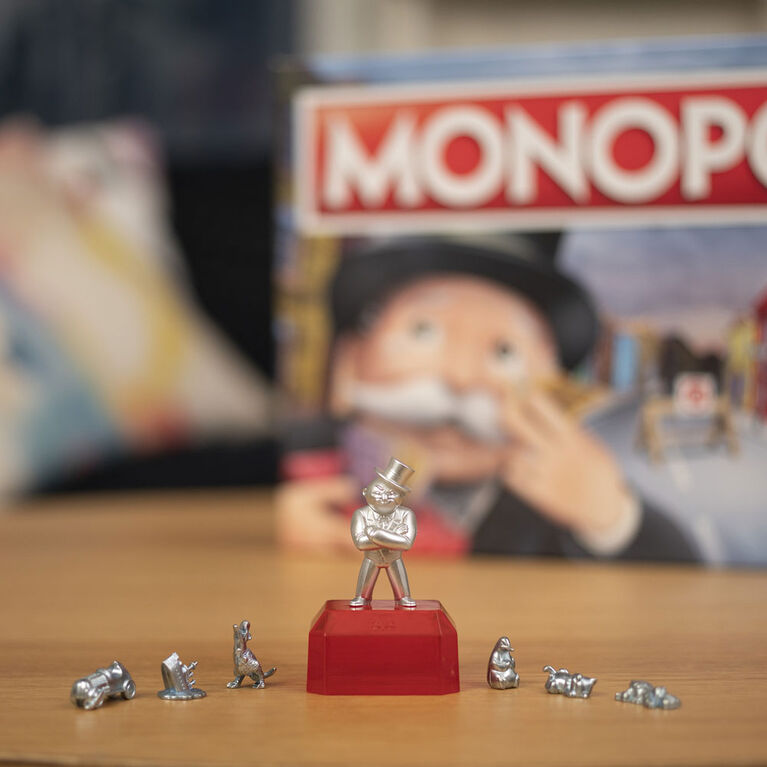 
Don't get sad…get even! Say goodbye to the frustration of losing while playing Monopoly, and say hello to the Monopoly For Sore Losers board game. This hilarious twist on the Monopoly game turns losing on its head and celebrates it instead. Players earn cash by doing the typically frustrating things in the game such as going to Jail, paying rent on a property, or going bankrupt. And those who really start sinking can make a comeback using the large Mr. Monopoly token that gives players advantages over everyone else. So get playing, get the revenge you've been craving, and feel good about losing! Family Game Night might never be the same again with this game for ages 8 and up.

Monopoly For Sore Losers Board Game, The Game Where it Pays To Lose

Monopoly For Sore Losers Board Game, The Game Where it Pays To Lose