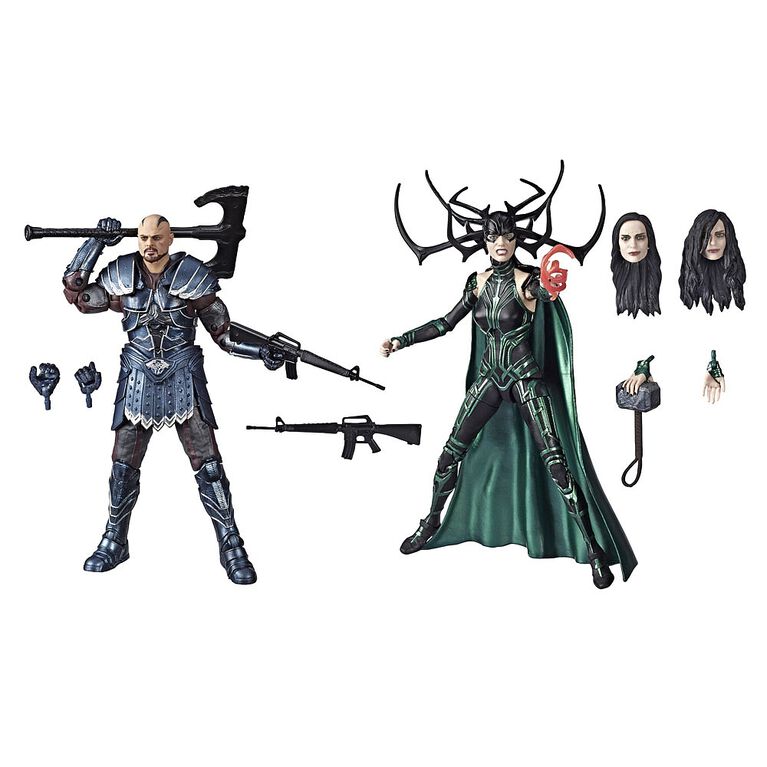 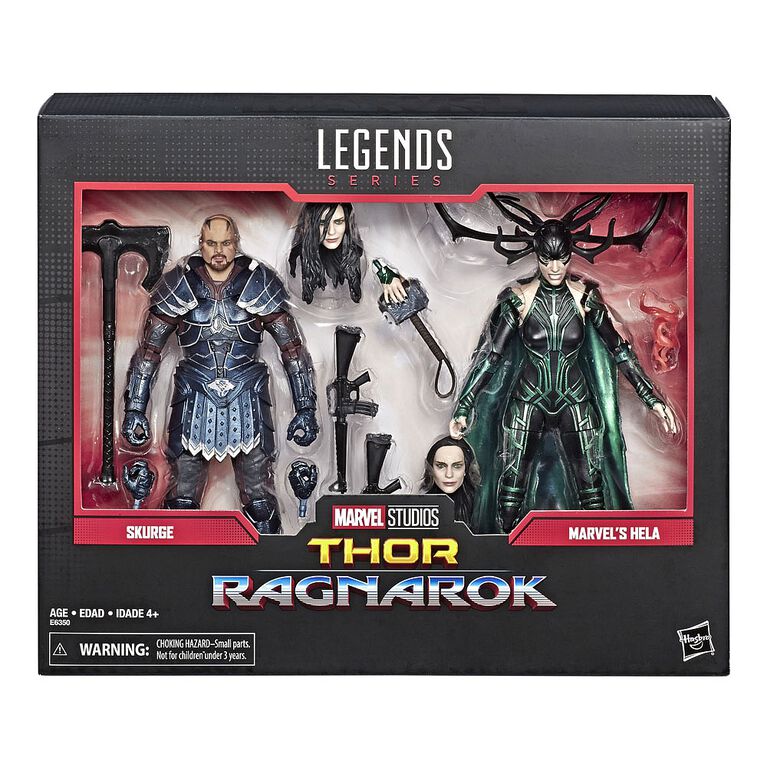 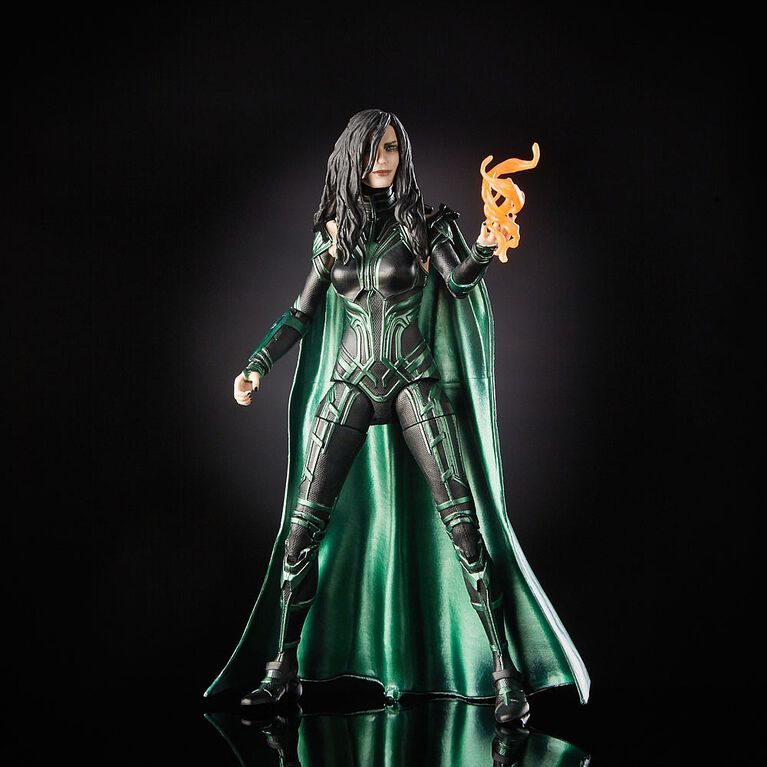 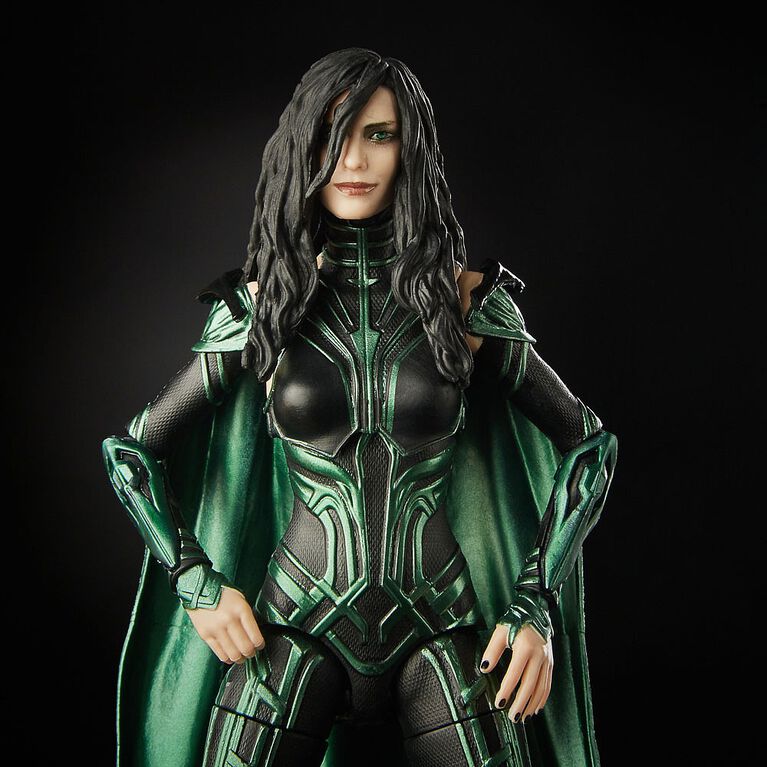 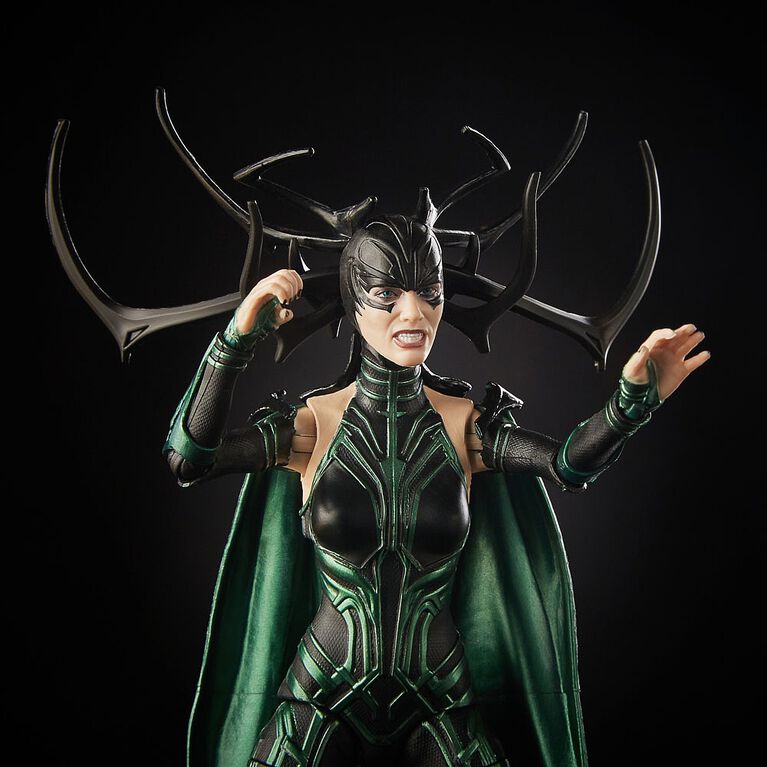 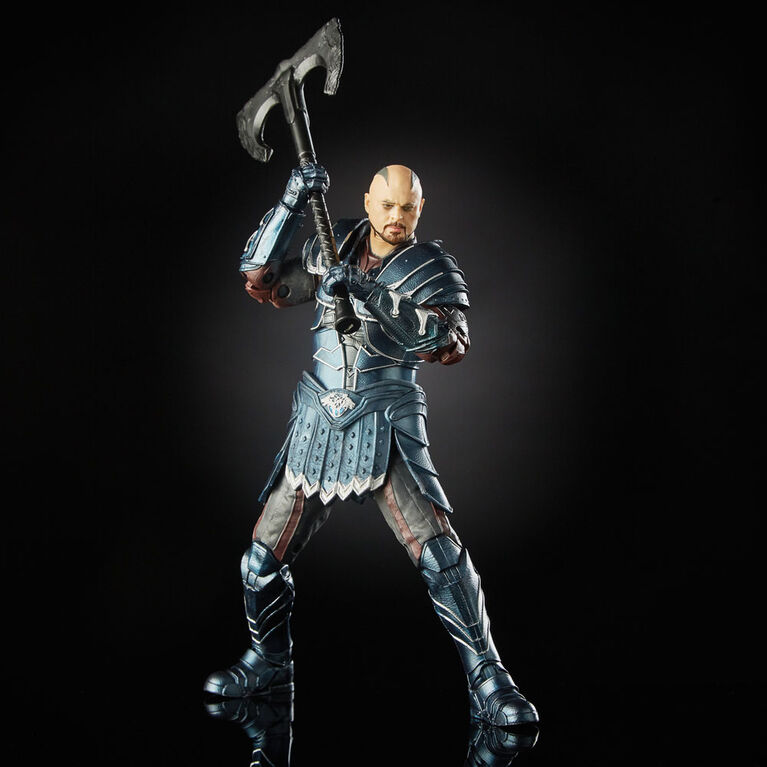 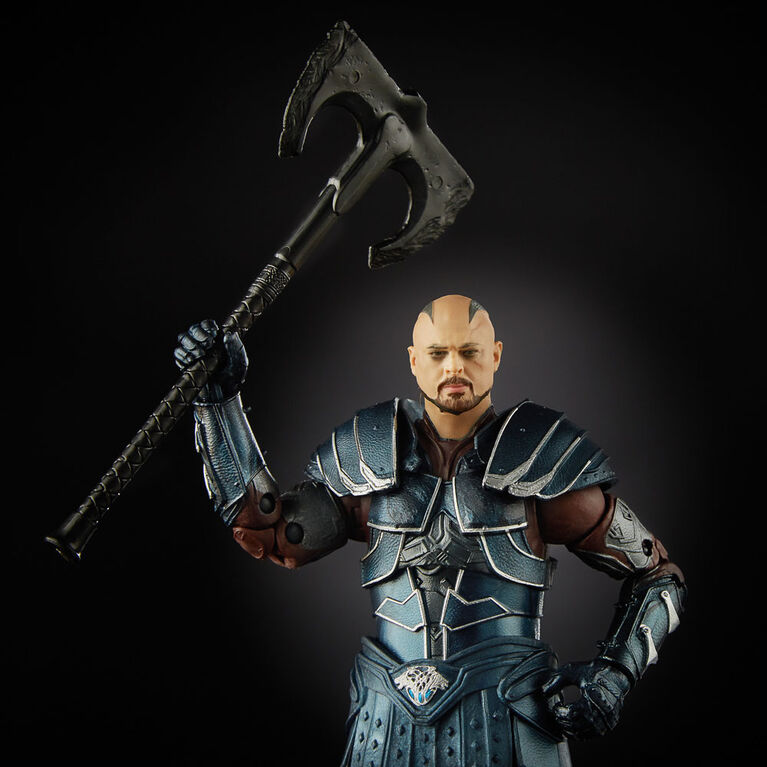 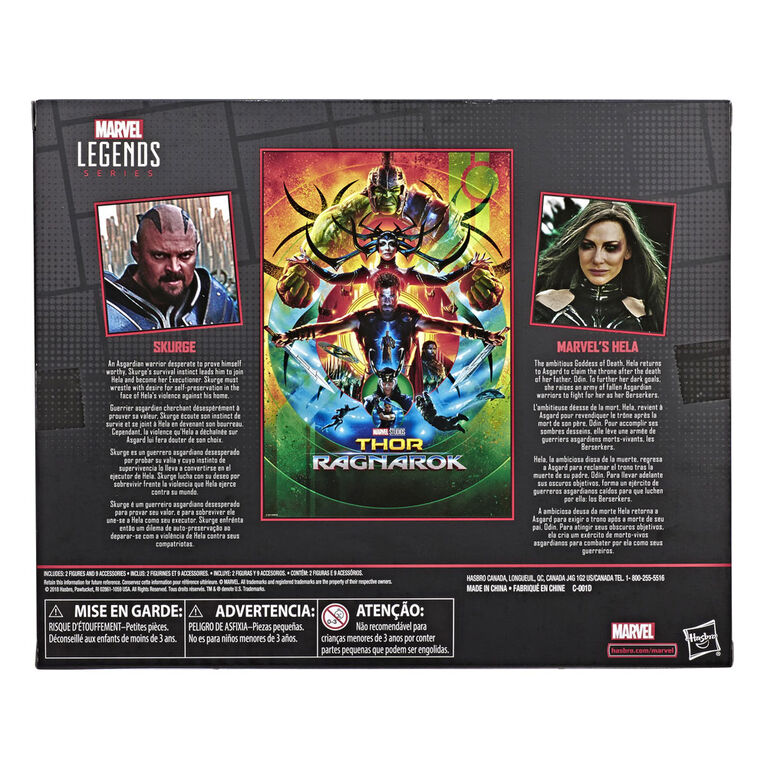 A creature from a primordial and sinister era of the universe, Hela's power is unlike anything else in the Nine Realms. Armed with the ability to unleash unlimited weapons in astounding and deadly ways, Hela seeks vengeance against those who imprisoned her eons ago, ushering in the new era of cold brutality for Asgard and the universe at large.

An Asgardian soldier with an obsession for armaments from other worlds, Skurge has collected an arsenal of strange and incredible weapons from across The Nine Realms. Now in Asgard's time of struggle, Skurge must use his amazing armory to ensure its survival.

The amazing storytelling and culture-shaping legacy of Marvel now spans 80 years. Inspired by both iconic Marvel comic books and blockbuster movies from the Marvel Cinematic Universe, these the highly detailed 6-inch-scale Legends Series action figures are a perfect tribute to that legacy.

Ages 4 and up
CHOKING HAZARD - Small parts. Not for children under 3 years.